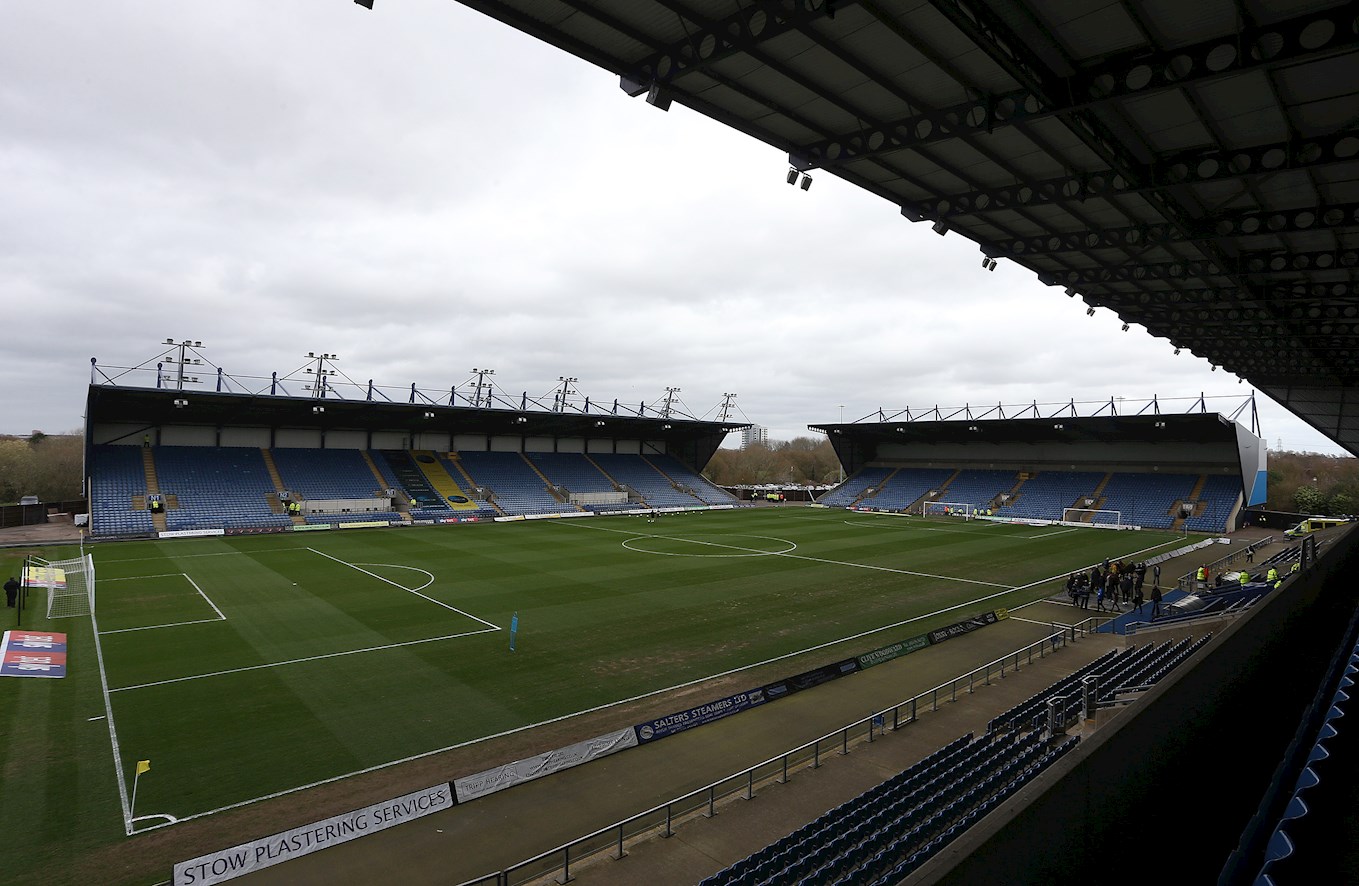 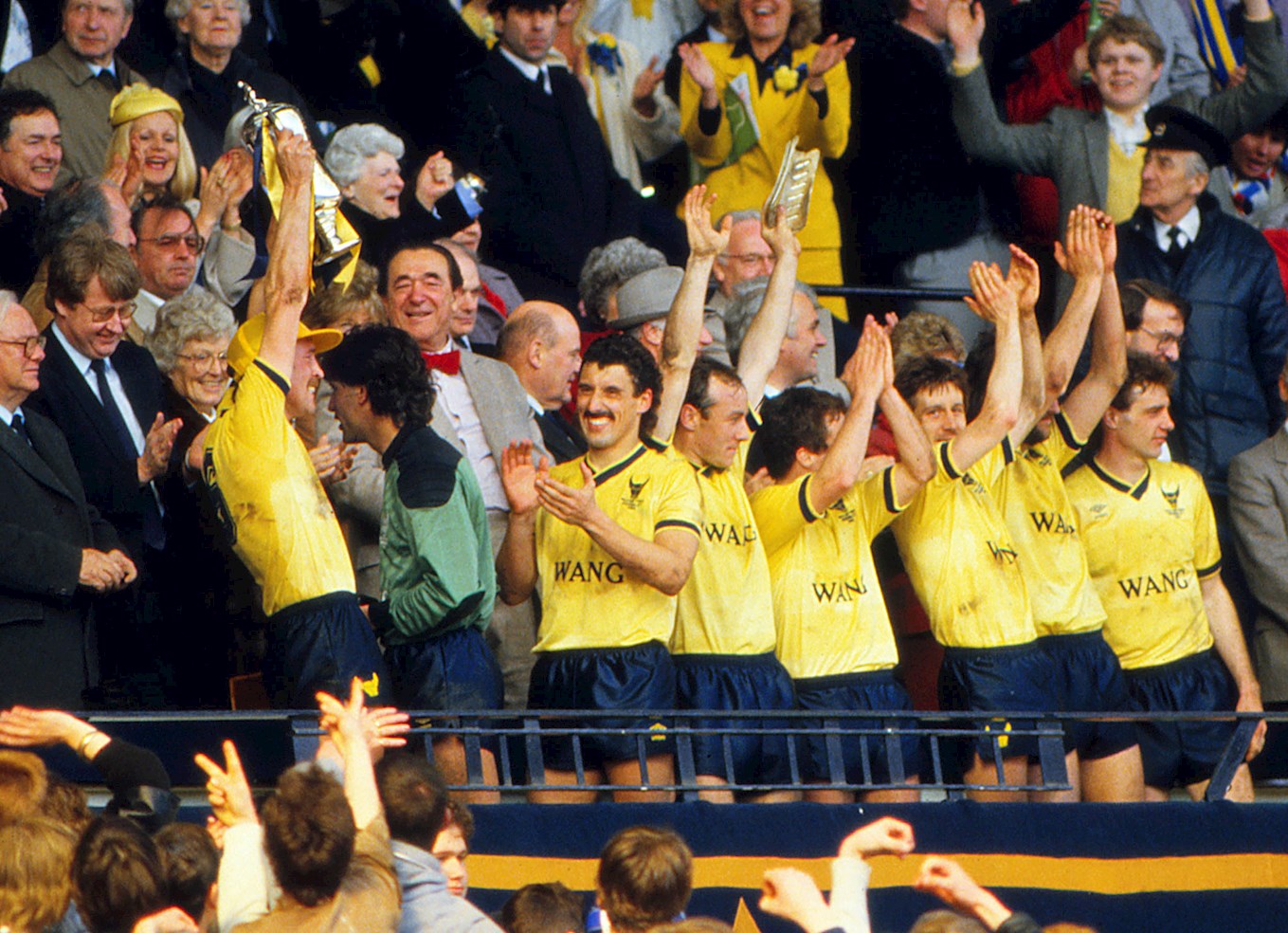 On the 20th April 1986 Oxford United faced Queens Park Rangers in the League Cup final at Wembley Stadium. The tense fought fixture stayed goalless for the majority of the first half, until the U’s took the lead on the 40th minute through Trevor Hebberd.

The first half goal gave Oxford the momentum needed to kick on and seven minutes into the second half the lead was doubled by Ray Houghton, giving full control to Oxford for the final 40 minutes. Oxford managed the game well and on the 86th minute the game was all but wrapped up from Jermey Charles scoring Oxford’s third and final goal of the game, leading to becoming League Cup champions with a 3-0 win. 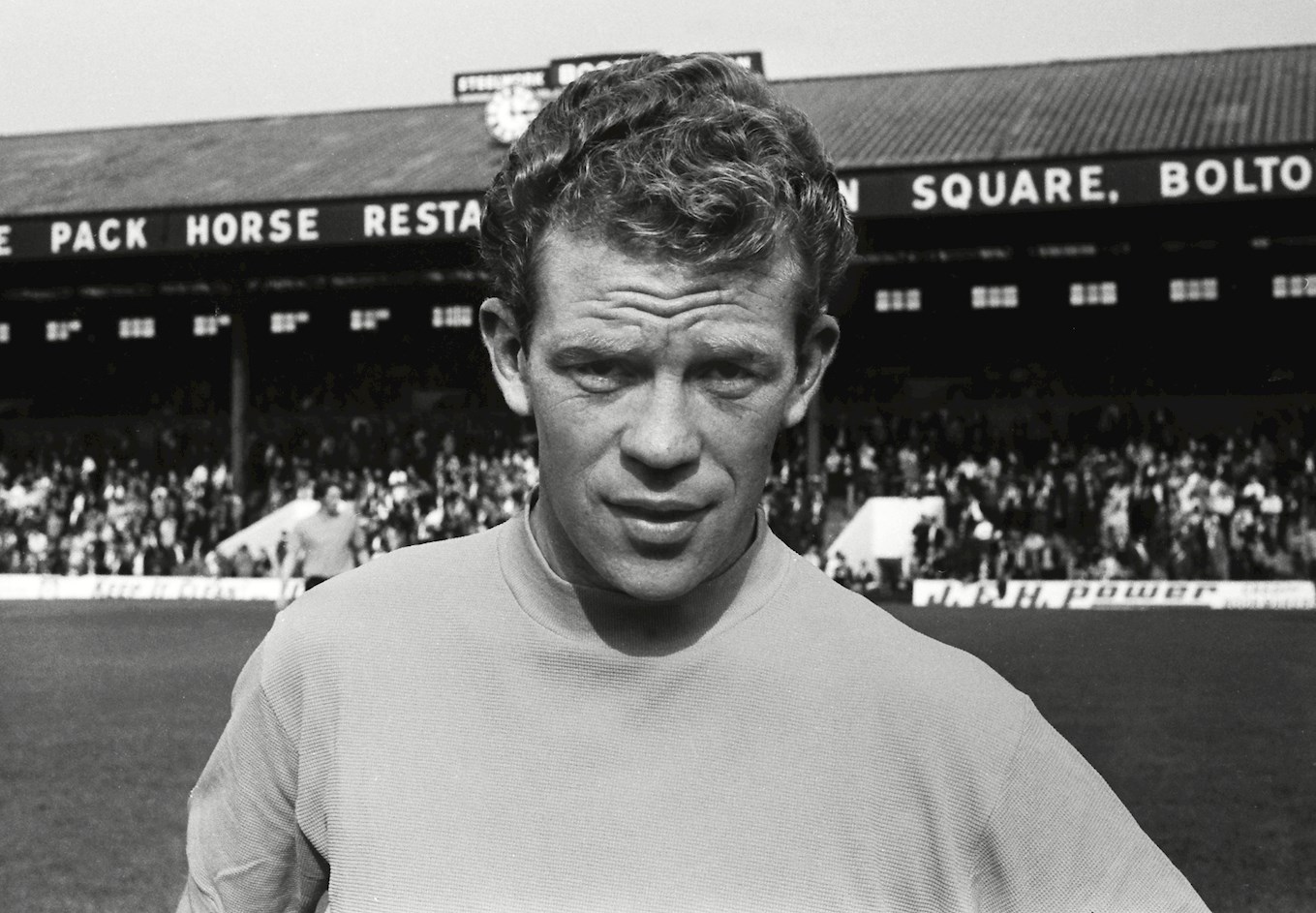 Shuker started his career with Oxford United in 1962, which would be the only club of his fifteen-year long career. Shuker joined the club in 1961 but would not make his debut until 1962 as a winger, before moving into defence. He would end up captaining Oxford and making 478 appearances in total before his retirement in 1977.

Shuker was awarded testimonial with Oxford in 1972, which would end up being their game against Manchester City on the 5th May. His last game came in April 1977, which would lead to him being the clubs all time highest apperance maker which he still holds to this day. 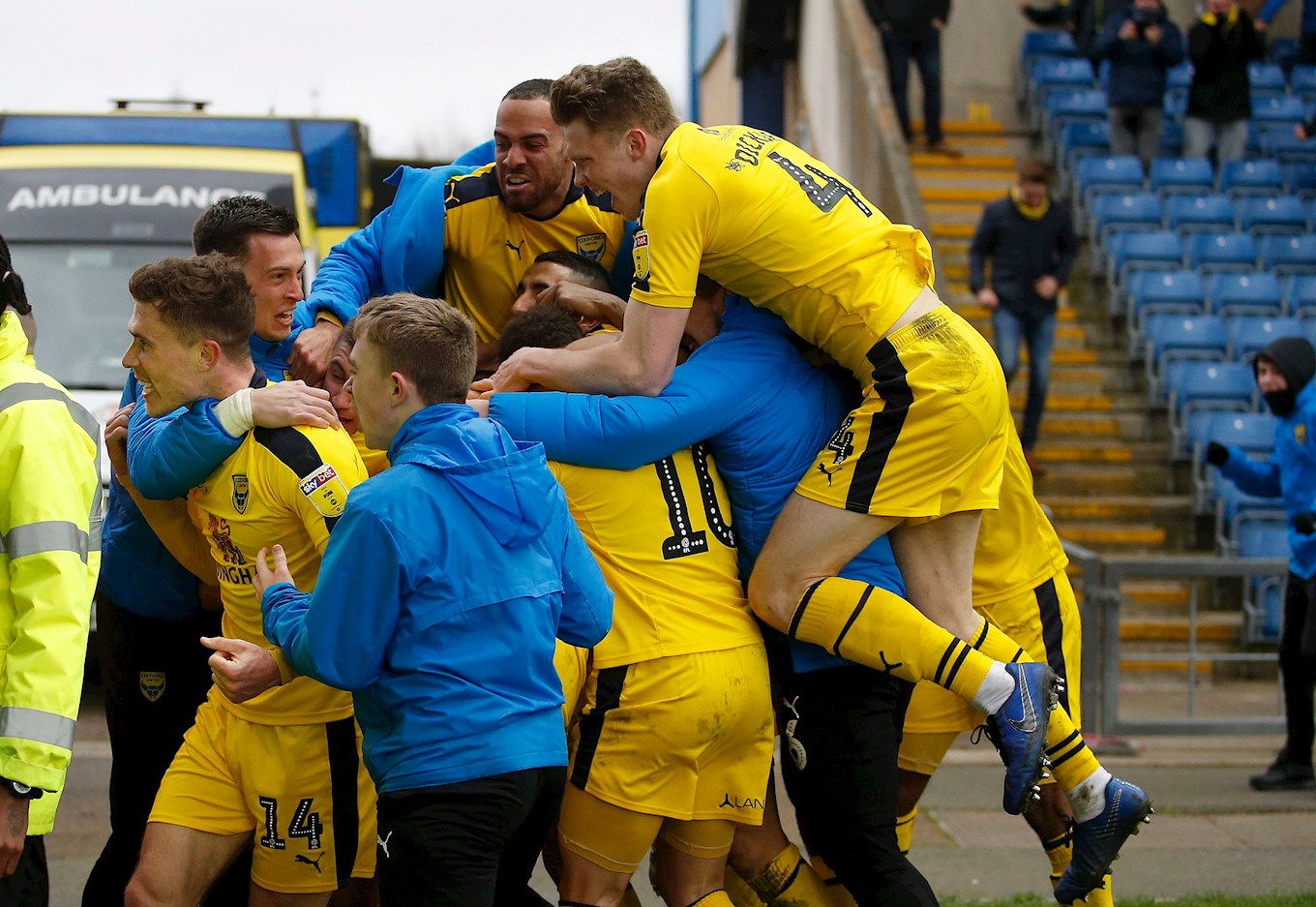 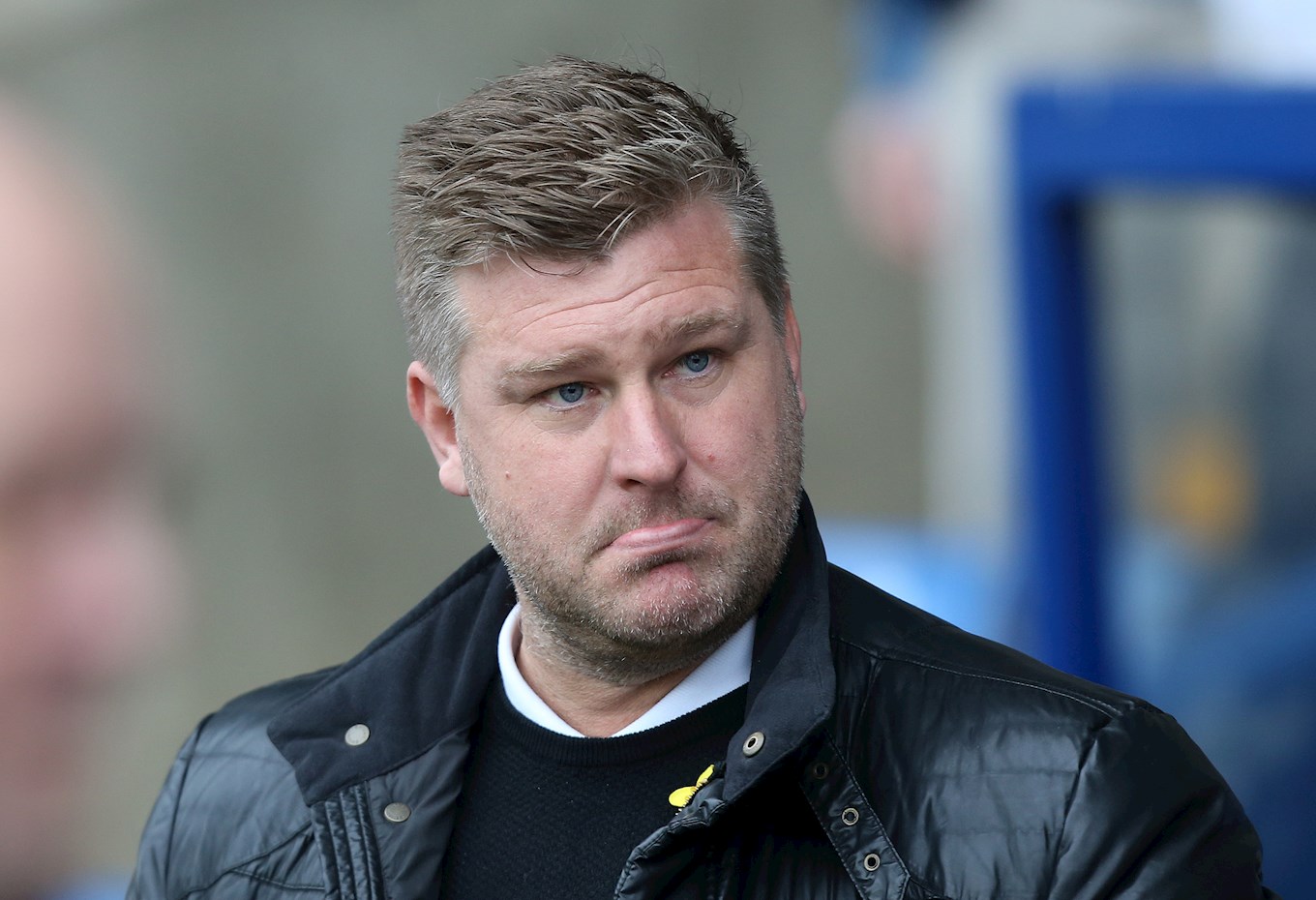 Karl Robinson’s side currently sit in 19th four points above the drop after win over Bradford last weekend.

The two sides have already faced twice this season, once in the League Cup and once in the league.

Oxford came out on top in the first fixture winning 2-0 and knocking the Sky Blues out of the cup, but revenge came just under a month later when the Sky Blues returned to the Kassam Stadium and came away with a 2-1 win.

Coventry will be looking to repeat the result last time Oxford visited the Ricoh, when the Sky Blues came out 2-1 victors back in 2016. 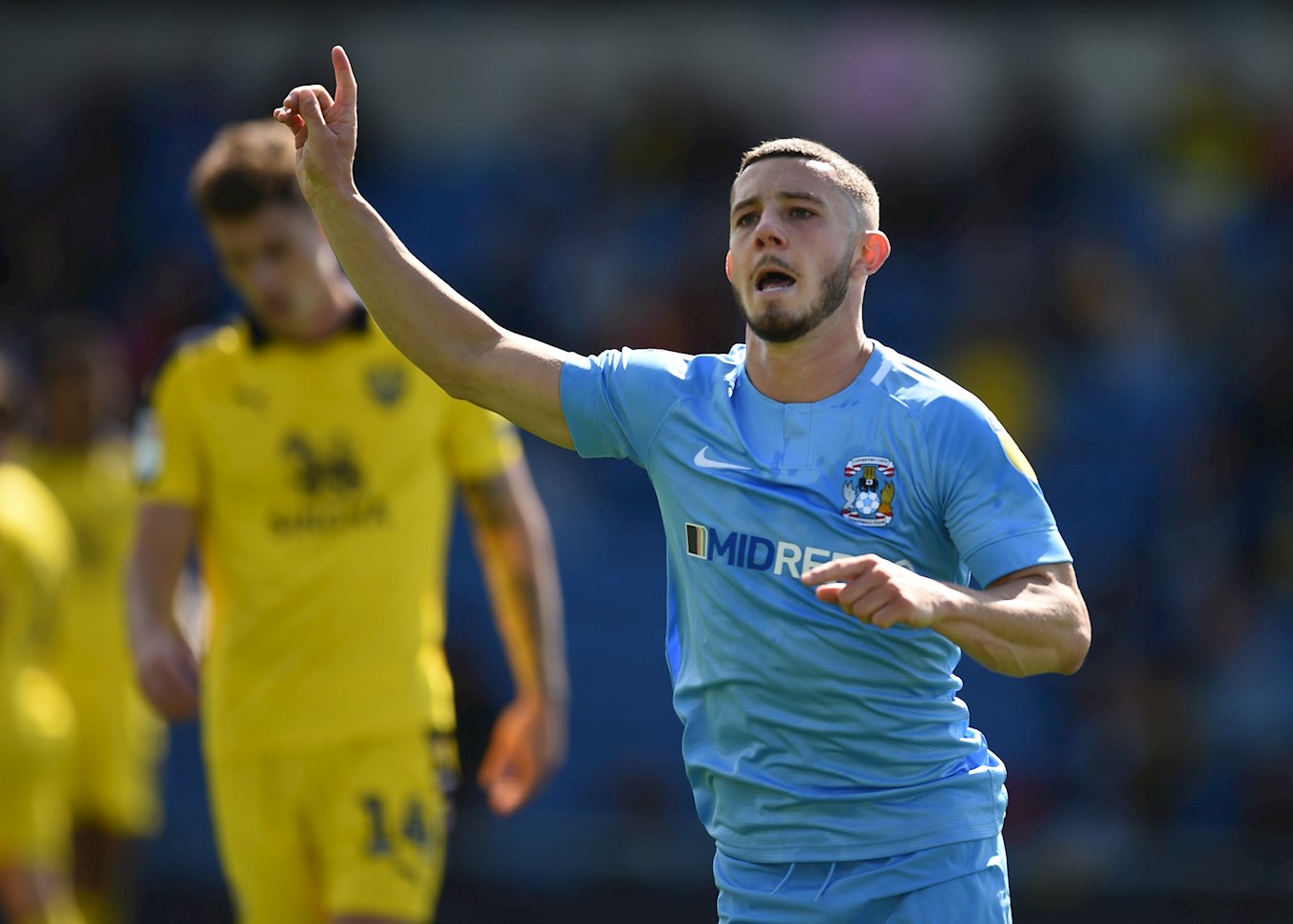 The last time the two clubs met was back in September for the first League fixture between the two clubs in the 2018/19 season. The two teams were left goalless at the break despite James Henry hitting the bar for Oxford and Luke Thomas being denied by Jonathan Mitchel.

The deadlock was broken in the 64th minute when a Jordan Shipley cross was deflected off John Musinho and into his own net. The game looked to be finished off with nine minutes to play when Conor Chaplin doubled the Sky Blue’s lead.

However, it was made a nervy end for Coventry when Oxford substitute John Obika got one back for the home side. The Sky Blues would end up holding out and taking the three points.

The Sky Blues are favourites going into this weekends fixture, being placed at 5/4 to take all three points, with Oxford at 11/5 to win.

For the result to match when the clubs last met, it is at 9/1 for 2-1 Coventry victory.