Earlier this week, the Sky Blues Southam Supporters club had their first meeting and some of the City players were in attendance for the event.

The meeting, which was ran by Paul Askew, Matt Cowley and Chris Holliday saw over 80 supporters turn up to the event at the South Sports and Social Club.

Sky Blues trio, Dominic Hyam, Amadou Bakayoko and David Meyler were invited down as they were involved in a Q&A on stage, as well as a chance for some photos with the players.

The interviews on stage were hosted by BBC Coventry and Warwickshire’s Clive Eakin and Ollie Mumford. 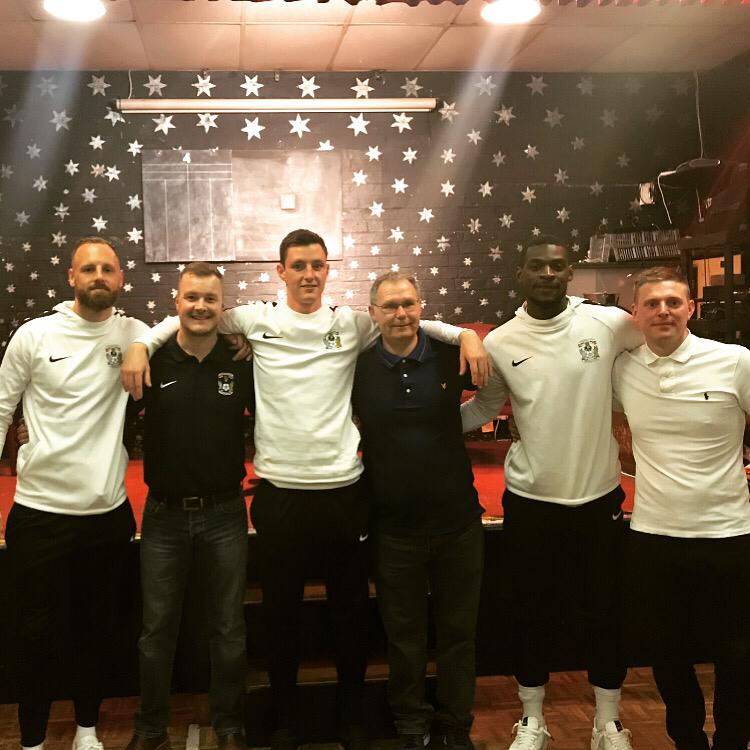 As well on the night, there was also a raffle which included some match worn shirts which the players brought along with them, a pair of David Meyler’s boots and also two tickets in a box, which were donated by Juggy Chima of the Leamington and Warwick Supporters Club.

The night was a fantastic event for the inaugural South Supporters Club meeting and for more information keep an eye out on www.ccfc.co.uk. 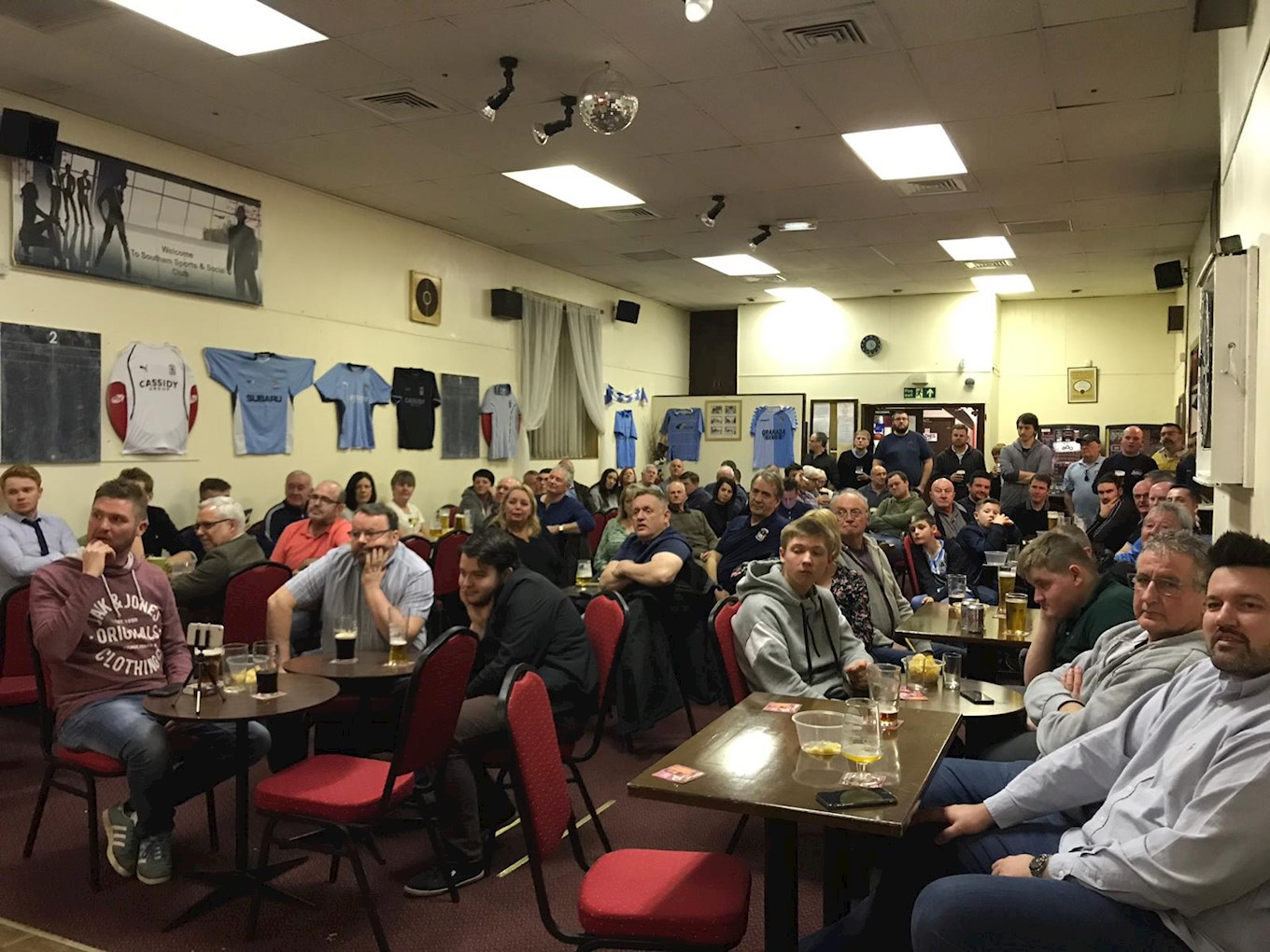