Coventry City Head of Recruitment Chris Badlan sits down to talk about his first year at the Sky Blues, what his work involves and the recruitment strategy at the Club...

Chris, it’s now a year since you started in your role. How was it when you came into the Club?

It was hard when I first came in as we were in League Two, and then within 3 weeks we were promoted to League One! Obviously that is a good problem to have!

My previous roles were identifying Premier league/Championship talent and also working abroad, but luckily a lot of good work was done previously, so I just had to dot the I’s and cross the T’s on some of the players who came in during the Summer.

How would you sum up the Club’s Recruitment this season?

My previous role at Wolves helped with some of the players. For example, Jordy, Baka, Brandon and Conor were all on my radar at a young age and I had followed their progress for years.

Then we had to add additional quality with loans - that’s what loans should be used for, in supporting what you have already with undoubted quality. Dujon Sterling is one of the best right backs in the country at his age group, with the added bonus of previously working with Adi Viveash.

Regarding Luke Thomas, I tried to sign him when I was at Wolves but he went to Derby, so it was good to finally get him - albeit only for a season.

I’ve known Bright Enobakhare since he was 15/16 years old and his quality is there for all to see. 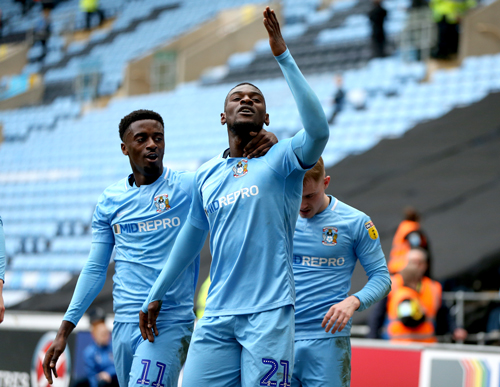 What is your assessment of the January transfer window?

Losing Michael Doyle’s experience was a loss, so David Meyler has helped fill that void and he has been excellent for everyone, on and off the pitch.

We knew that fans wanted us to recruit in some other positions, but if the right players don’t come up then you can’t panic - that is the worst thing to do in football.

You have to trust the process that you are putting in place and I feel we have been justified in that decision making, with a great run of form after the window closed

There are players that we knew would take time to settle that are now starting to show what they are capable of – it has to be remembered these players are young and you can’t demand things straight away and we always knew that it would click.

There has been a lot of recruitment into the Under 23s side, which hasn’t been seen at the Club much in recent years – is that a conscious decision on your part?

It was important when I came in, to work underneath the first team and in the Under 23s, to try to create a conveyer belt of talent coming through along with what’s in the Academy.

The record of the Academy here has always been fantastic and we must always maintain that pathways are there for our younger players, as every football fan wants to see one of their own on the pitch in the Sky Blue kit.

Players we have brought in such as Sam McCallum, Morgan Williams, Declan Drysdale, Dexter Walters and David Bremang have helped push the group and it is great to see some of those players get debuts and be involved in the first team, which I hope will continue moving forward.

I must say the work that Jason Farndon and Luke Tisdale have done has been excellent, especially with Sam and David in turning two kids from park football into a first team player and another on the brink of first team. 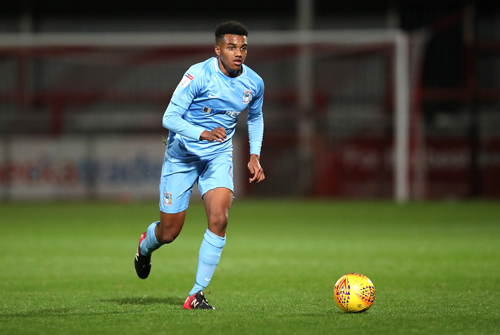 Is there an overarching aim that you have in recruiting players?

We are trying to create a playing philosophy and style that excites the crowd, and is enjoyable to watch with young technical players.

How do you and the Manager work together on recruitment?

The Manager has been excellent in identifying how he wants to play and the profile of players he wants, so it’s important for the Recruitment Department to support that and identify the right talent.

Of course the Manager is the most important factor and when recruiting you look to identify certain players and give him different options, and it is then down to him to identity which one he prefers and which player he feels fits best into the Club philosophy/style.

And that philosophy is not something which happens quickly is it?

It take time for the playing philosophy to take shape - Wolves took 2 relegations to realise a change had to happen and then 3 seasons to get back to Premier League.

Norwich was similar to here - changing the whole style and philosophy with a lot of player changes, which again didn’t happen overnight, but they are now in a fantastic position and I hope they get promoted this season.

With that philosophy in Recruitment, how important is it that there is the backing from the Manager?

The Manager and Adi have been excellent with what they are doing on the training ground and pitch. They have stuck to their guns which is refreshing to see as they trusted what was happening and stuck to their beliefs.

They could easily have changed after a run of losses, but they are now reaping the rewards and rightly so, with a young exciting team. 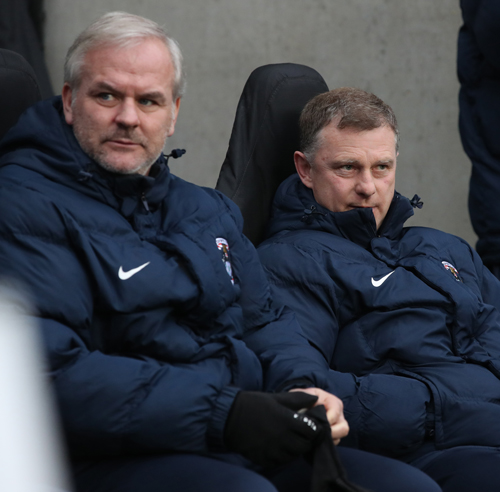 How do your approach running the Recruitment Department as a whole?

We are trying to create a Recruitment Department with a European style process, and be different to most other clubs in our league and also above - the German model is excellent in how they are organised and get their work done so early with a diligent process.

It’s a long-term approach that has had proven successful at other Clubs I’ve worked at but it takes time for this to happen. We were almost starting from scratch in certain areas so we have to work slowly but efficiently - I’m a big believer in being a master of certain areas rather than a ‘jack of all trades, master of none’.

Who else works with you in Recruitment?

It helps when you have good people around you and I’ve certainly got that in Stuart Benthom who is outstanding at what he does and it was really important that the Club retained his services before I came in.

He makes it a pleasure to work with him,  along with the other scouts we have who are all unsung heroes in what they do and the hours they put in behind the scenes attending matches in all conditions.

Looking ahead, what is the plan and the process for this Summer and beyond?

We have been abroad a lot already and we plan to be away a lot between now and the end of season, not that my Mrs is happy about it!

We are already working towards next January/Summer - Recruitment is always about a year ahead but you have to be ready for the unexpected,  which is why we work 24/7 and always thinking about contingencies and trying to identify problems before they occur.

It’s a process of lots of reports, and matches day and night in the rain, snow, sun… home and away.

We have to know everything about a player - it’s not just “Oh we like him, let’s sign him”, there are so many other factors that can take place and you can now support the process with statistics/analytics and video. We also use social media, that enables you to delve into a player’s personality, lifestyle etc

We have identified players for this summer some of which we have already agreed - even if we go up, we would be ready as a Club.

We want to create a Department that identifies players that the fans can be proud of and relate to. That can help maintain the future of this great football club, which has the potential to get back to the top and we hope to play a big part in that. 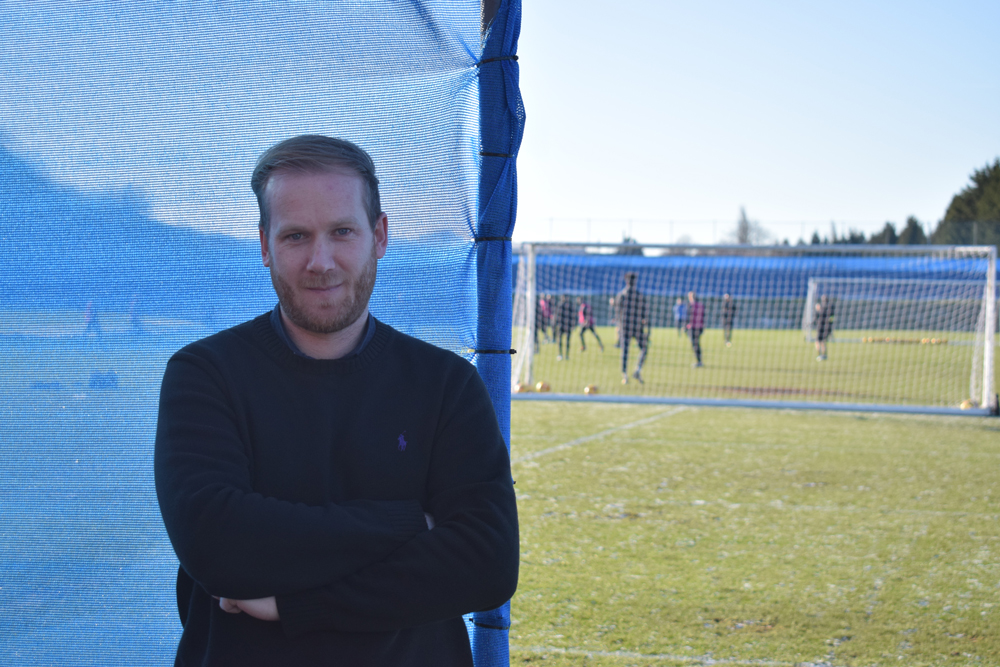