Ahead of the upcoming clash with Oxford United at the Ricoh Arena, we take a look back at some of those to have represented both sides. 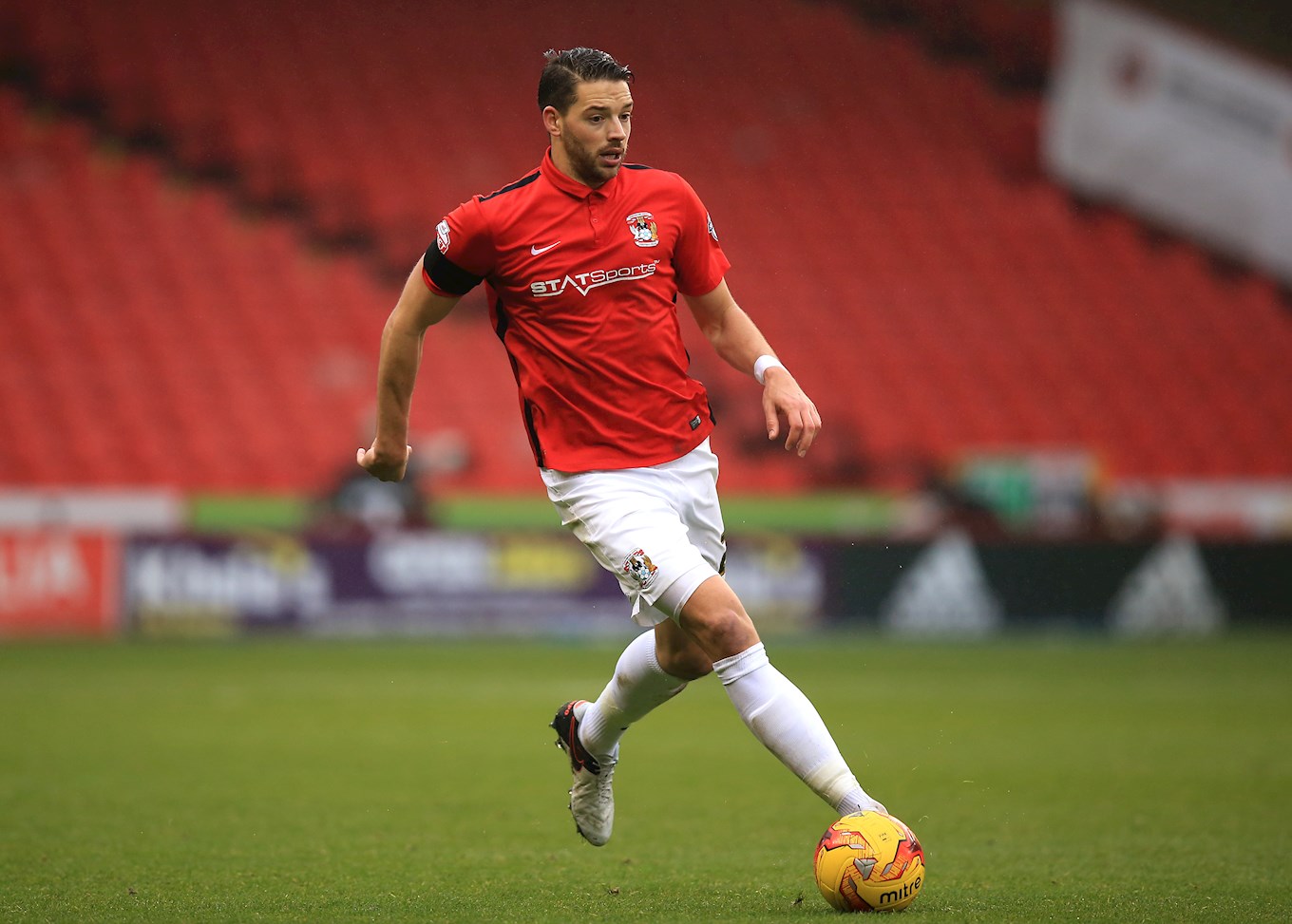 The English centre back started his career at Eastleigh in 2007, before being spotted by Southampton in 2009 and joining the Saints, playing his part in getting Southampton promoted to the Premier League.

The following season, Aaron was sent on loan to Crystal Palace and then the Sky Blues in 2013, making 14 appearance between January and the end of the 2012-13 season.

Martin was released from Southampton the following season after picking up a pre-season injury keeping him out until January. Once being released Martin joined Birmingham City until the end of the 2013-14 season, before joining Yeovil Town.

This led him to joining Coventry on his second loan spell in October 2014, which was made permanent in January when released from his Yeovil contract and the defender would go on to make 56 appearances in his second spell with the Sky Blues.

Martin’s next move was to the Kassam Stadium with Oxford, where he made 11 appearance's in the 2017-18 season, but after rupturing his Achilles was ruled out for the season. Another 19 appearances were made on his return the following season, before joining his current side Exeter City. 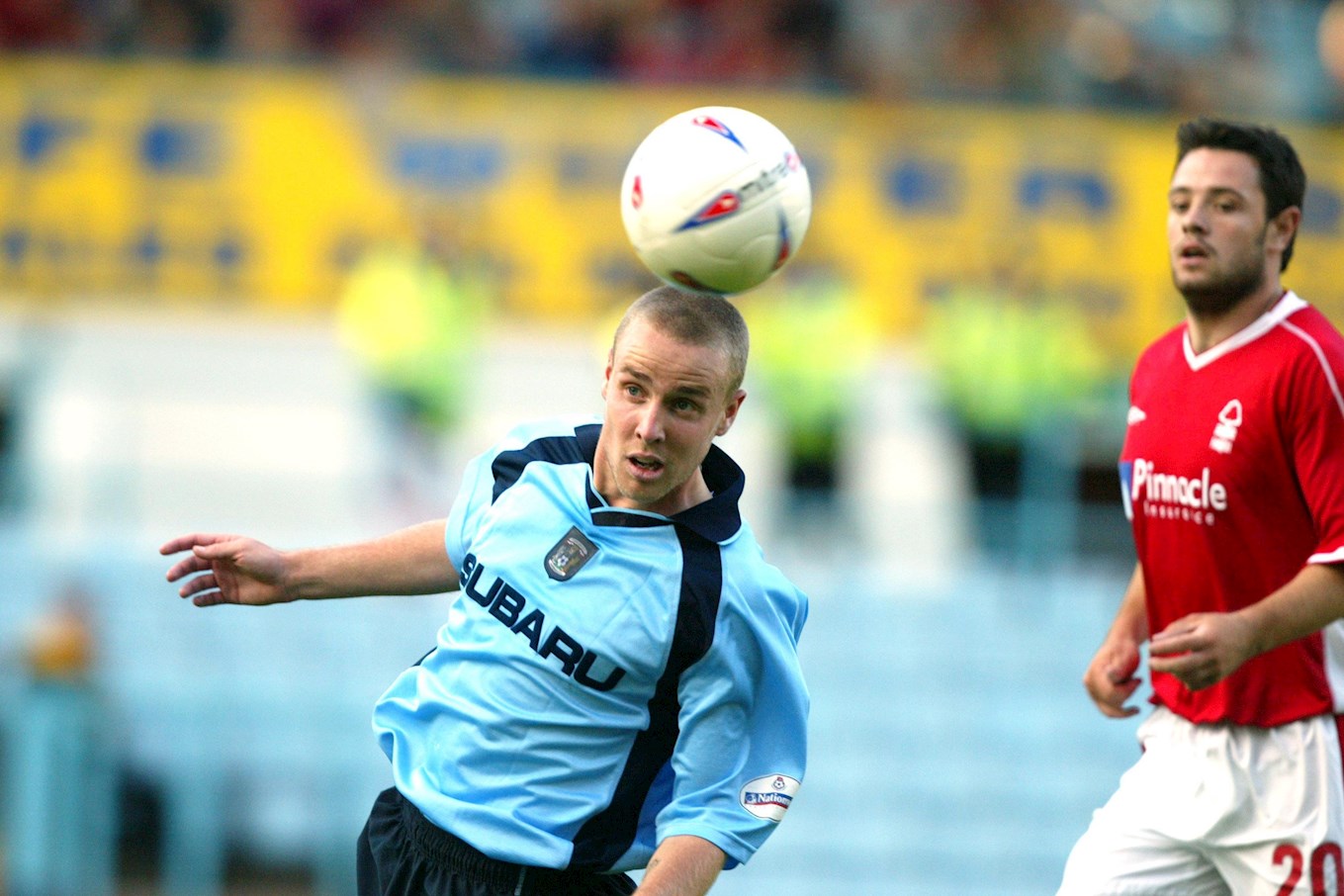 The Irish defender joined the Sky Blues at youth level in 1996, working his way through the youth teams for two years and making his debut for the first team in 1998.

This led to six years with Coventry, making 83 appearances, before towards the end of his career with City, he enjoyed a loan spell with Rushden & Diamonds Quinn firstly, and then Oxford United on loan in 2004.

After five years at Oxford and making 199 appearances for the club, he would leave to Brackley Town. Quinn would retire in 2012. 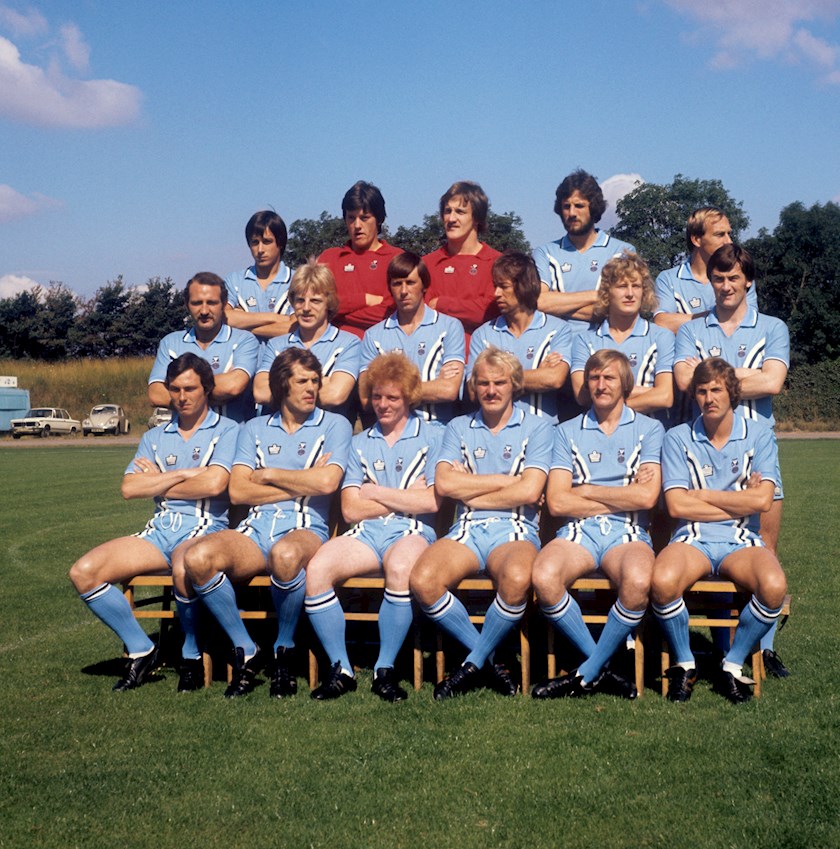 Ray Graydon started his career at Bristol Rovers in 1965, making 155 appearances for his hometown club over six years, before joining Aston Villa in which he spent another six years.

Graydon joined the Sky Blues in 1977 making 20 appearance and scoring five goals. This then led to a move out of England, joining Washington Diplomats, before later that year Graydon returned back to England to join Oxford United.

The winger made 42 appearances for Oxford over his three years. Oxford would be the final club of Graydon’s career and in 1981 after 484 appearances and 139 goals Graydon would retire from professional football.