Ahead of tomorrow's clash with Fleetwood Town, we take a look at some of those to have represented both sides. 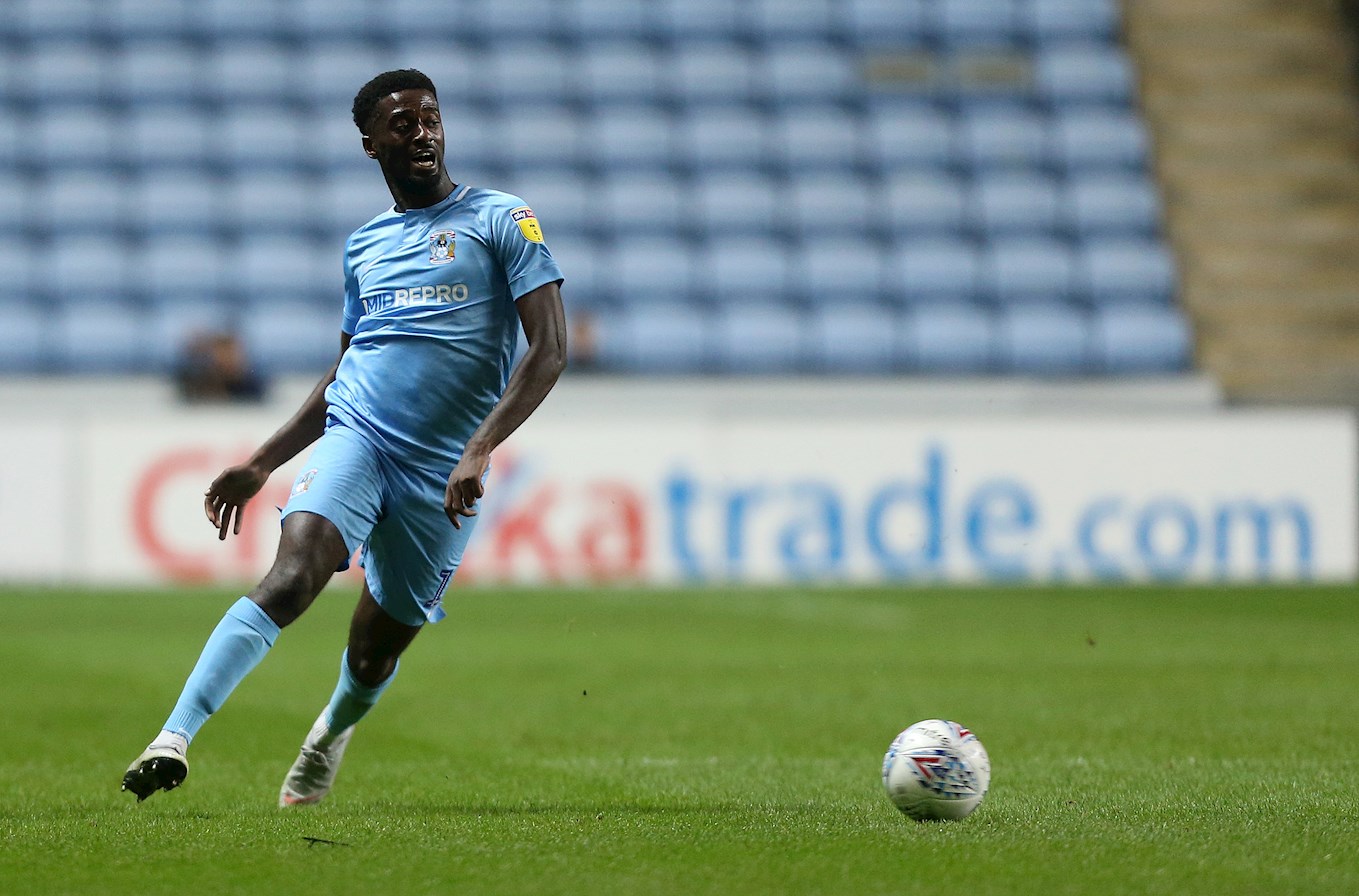 The Manchester born striker started at his home town club in 2012, coming through the Manchester City academy. After loan spells at Yeovil and Walsall, Hiwula moved to Huddersfield 2015, before being sent on his third loan to Wigan Athletic.

Hiwula then returned back to Walsall for his second loan spell with the Saddlers and then joined Bradford City on another loan spell, before in 2017 making the move for his final loan spell at Fleetwood Town, scoring 8 goals in 43 games.

Once returning to Huddersfield from Fleetwood, Hiwula was sold to the Sky Blues on a two-year deal where he is currently the clubs top goal scorer during the 2018/19 season with eight goals. 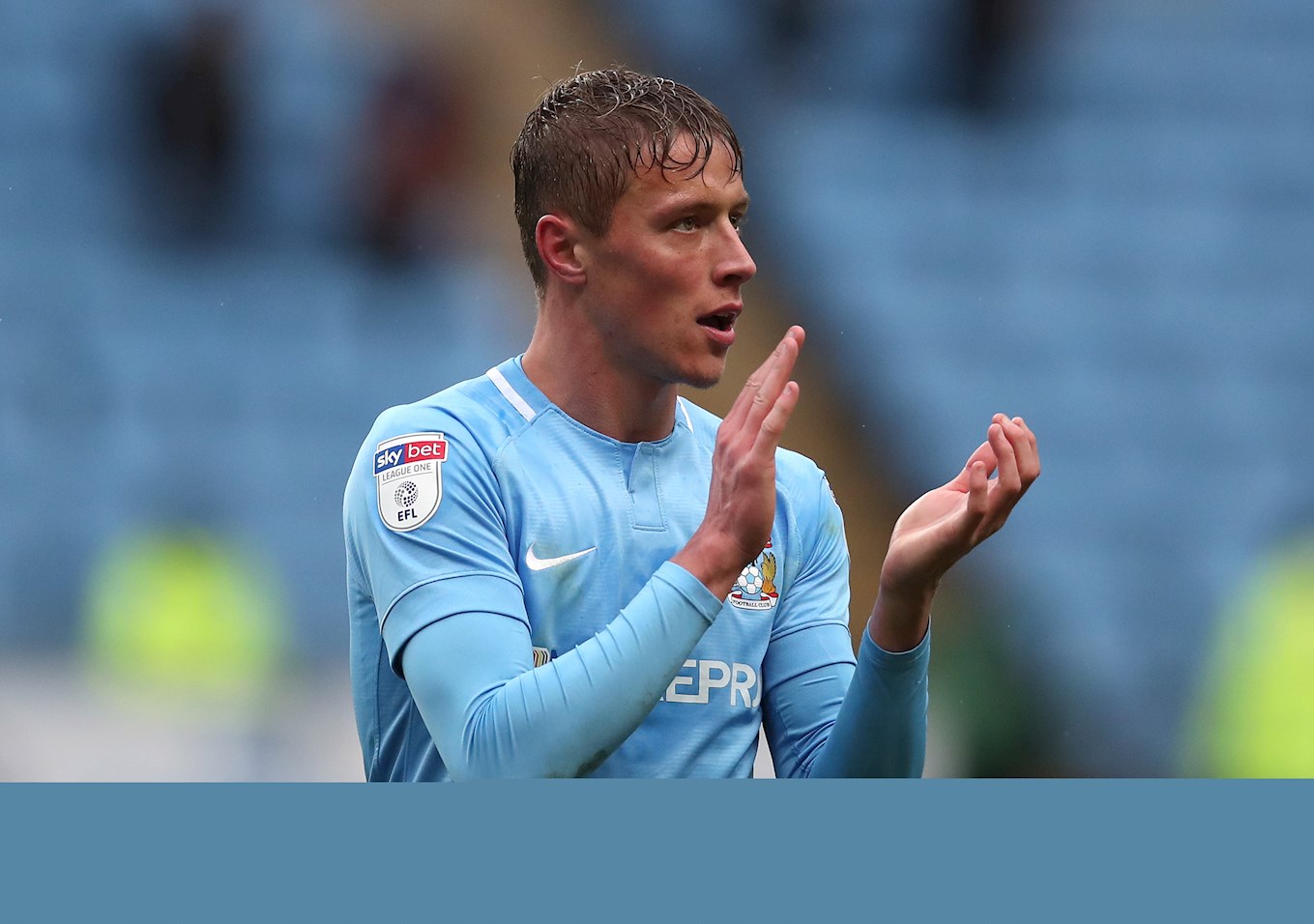 Despite playing for both Manchester United and Blackburn Rovers at academy level, Davies' professional playing career started at Team Nothumbria in 2011.

After spending two years with Northumbria, Davies returned back to Manchester to join FC United of Manchester where he impressed and eventually signed for League Two side Fleetwood Town.

Tom had loan spells with FC United of Mancheseter, Alfreton Town, Lincoln City and Southport before joining Accrington Stanley once being released from his Fleetwood contract.

After a year with Accrington Davies moved to Portsmouth for a further year, before signing for the Sky Blues on a two-year deal in August 2018. 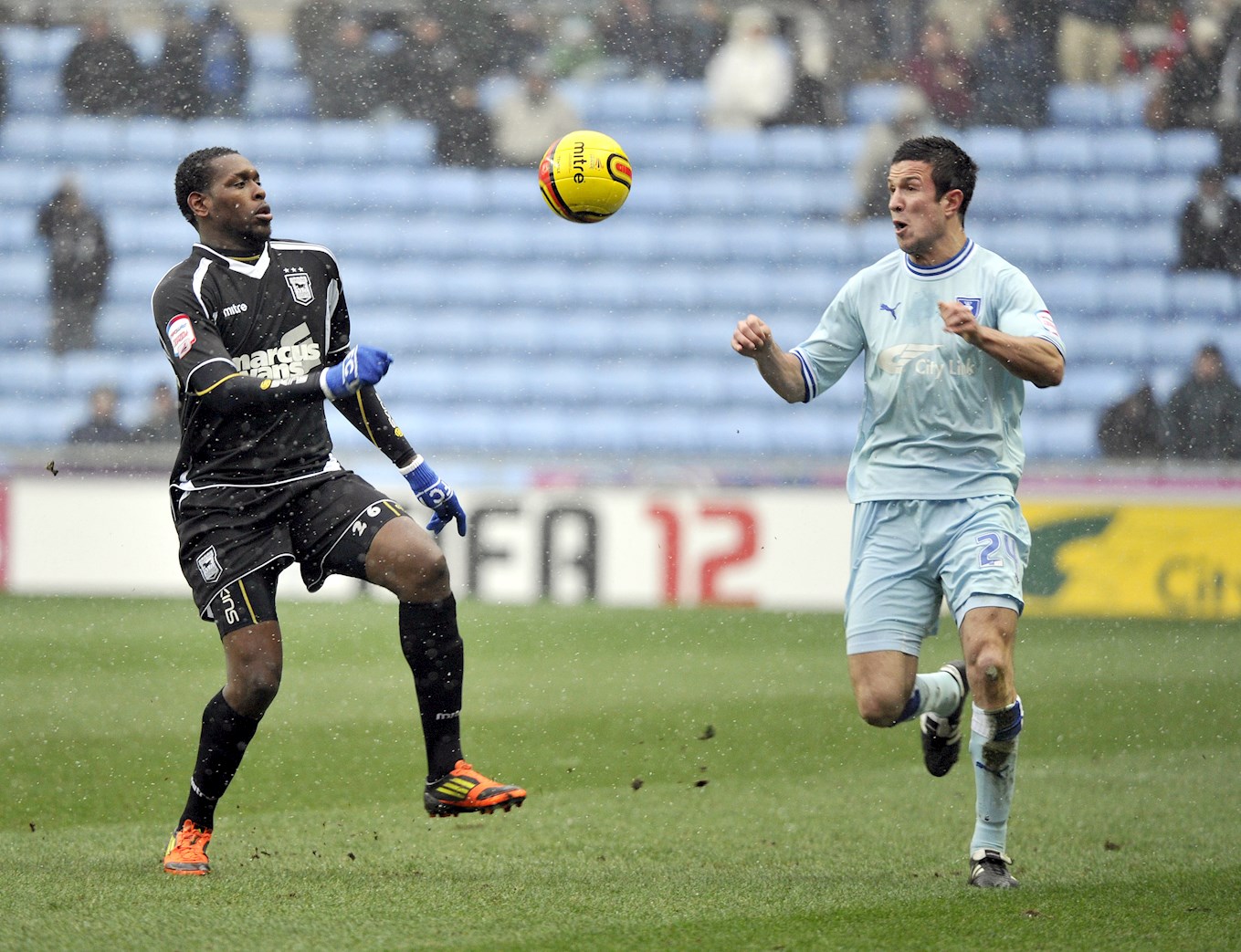 Wood started his career in 2003 at Sheffield Wednesday after making his way through the youth ranks, making 174 appearances for Wednesday Wood would join Coventry City on loan in November 2009, which was made permanent in January 2010.

After 117 appearances for the Sky Blues and being named captain of the side, Wood would make a move to Charlton Athletic in 2013 on a one-year deal.

The defender would leave for Rotherham United in 2014 and then in 2015 Wood would be sent on his first loan spell to Crawley Town for one month, but on return would be sent out on loan again to Fleetwood Town, making six appearances in the month with the Fishermen.

Wood’s last loan spell would be to Chesterfield for a final month, which he would then return to Rotherham permanently.