Ahead of the upcoming clash with Burton Albion at the Ricoh Arena, we take a look back at some of those to have represented both sides. 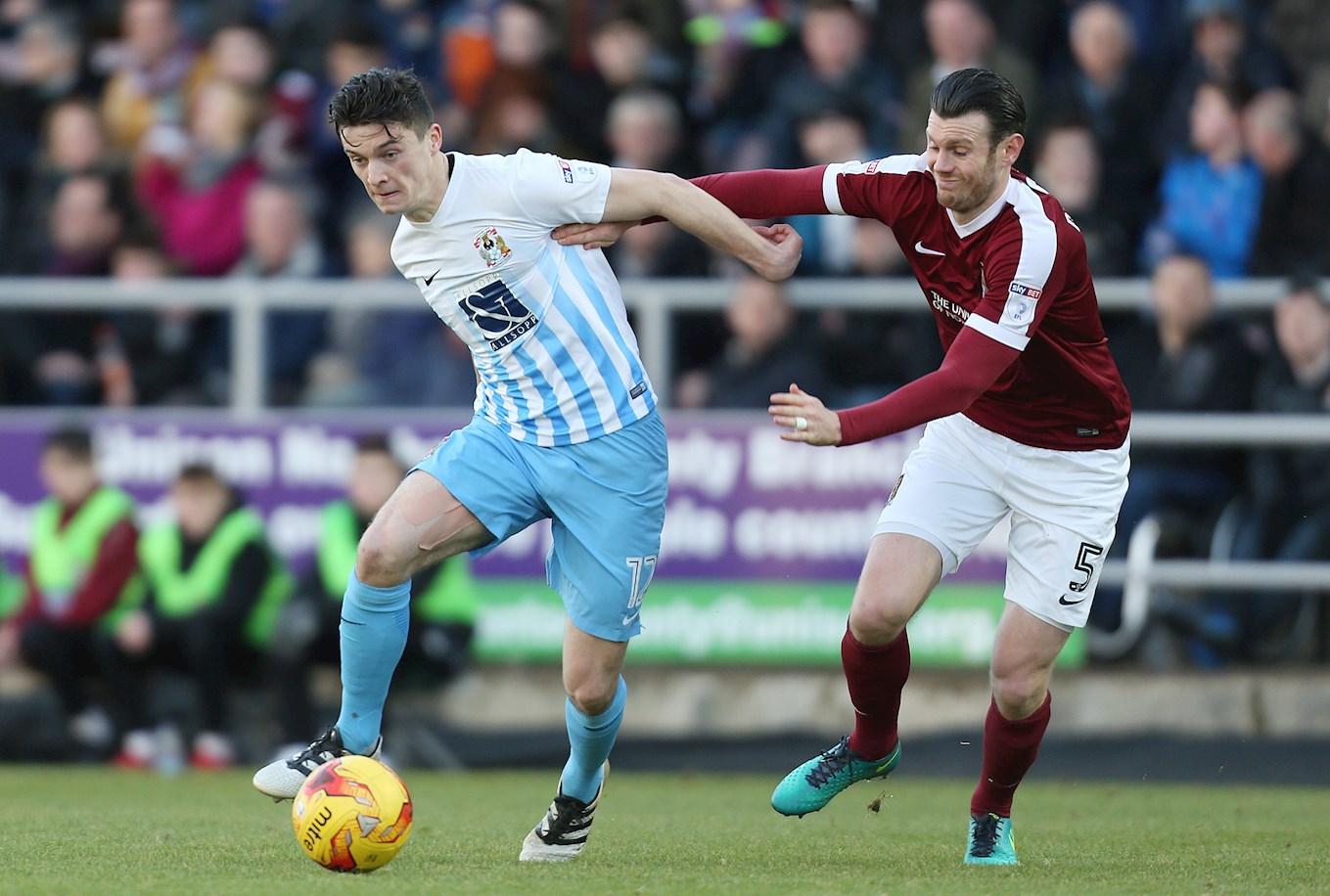 Reilly started his playing career at Birmingham City in January 2012 and after making 60 appearances for the Blues, Reilly made a permanent move to the Brewers, after a succesful loan spell. The English midfielder signed a two-year deal and scored his first goal in August 2016 against Bury in the EFL Cup.

In January 2017 Reilly was part of the deal for Marvin Sordell to join Burton, which saw Beavon join Coventry permanently and Reilly join on loan.

Reilly made 20 appearances for the Sky Blues and helped the club reach the 2017 EFL Trophy Final, but was unfortunately unable to play in the final due to picking up a hamstring injury.

Reilly’s contract with Burton expired at the end of the 2016/17 season and he moved to Bury before being loaned to Gillingham, which was turned permanent in 2018. 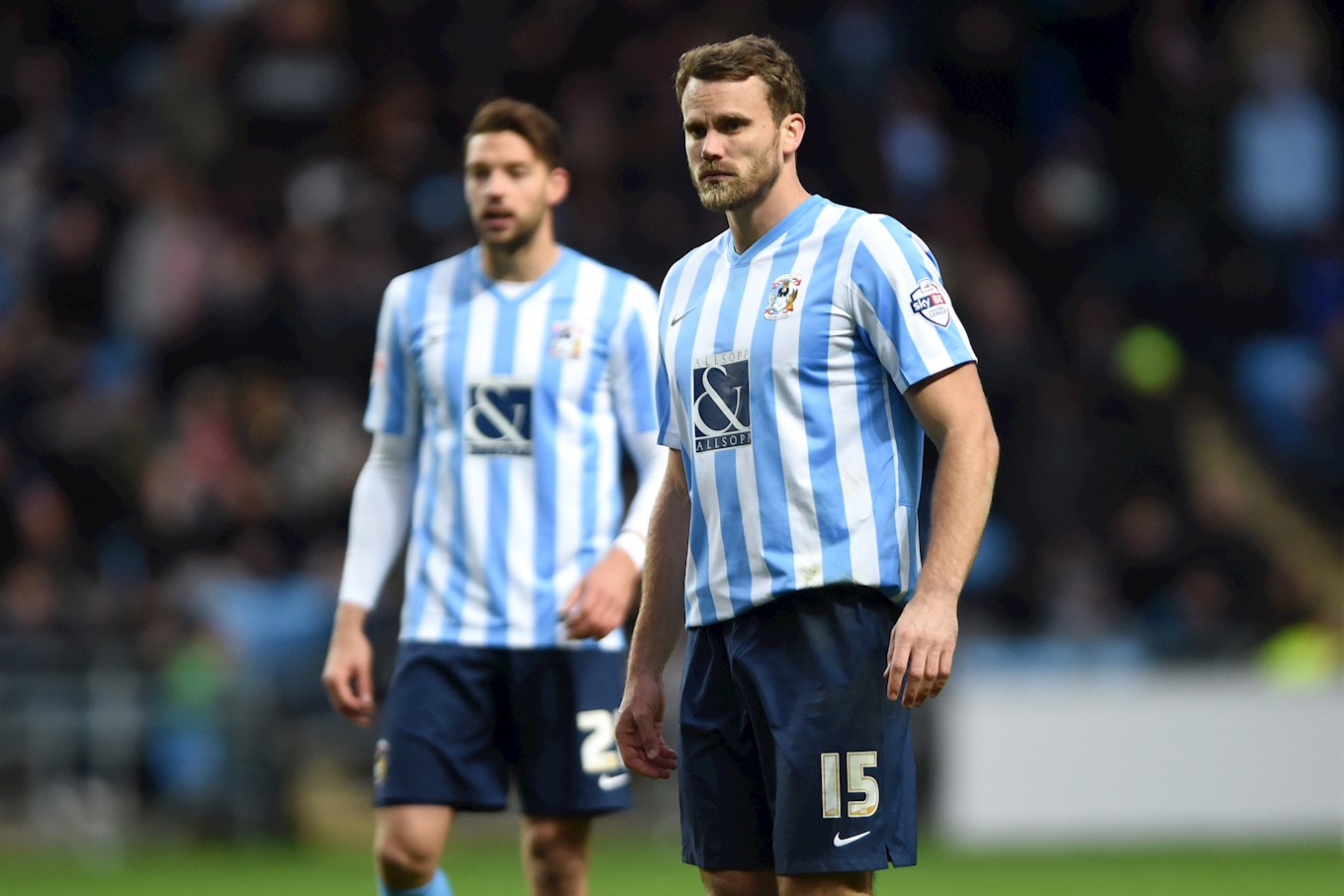 The Birmingham born centre-back joined the Sky Blues in 2004 at academy level and in 2006 he would make his competitive debut for the club.

After short loan spells at Peterborough and Oldham, Turner returned to Coventry in 2007 to become part of the regular team. In 2010, four years after making his Sky Blues debut Turner scored his first goal against Derby. Turner would start to gain interest off other clubs after this and in 2011, Turner moved to Cardiff.

Turner was part of the Cardiff squad which made the League Cup final in 2012, in which he scored the equaliser, but they would unfortunately go on to lose on penalties.

Turner would also be part of the squad which won the Championship and saw the Welsh side make it into the Premier League, but after missing most of the season with injury he would return to the Sky Blues on loan.

After not being offered a new contract by Cardiff in 2016, Turner would join the Brewers who had just been promoted to the Championship. Turner would stay at the club for three years making 88 appearances before recently moving to Mansfield Town. 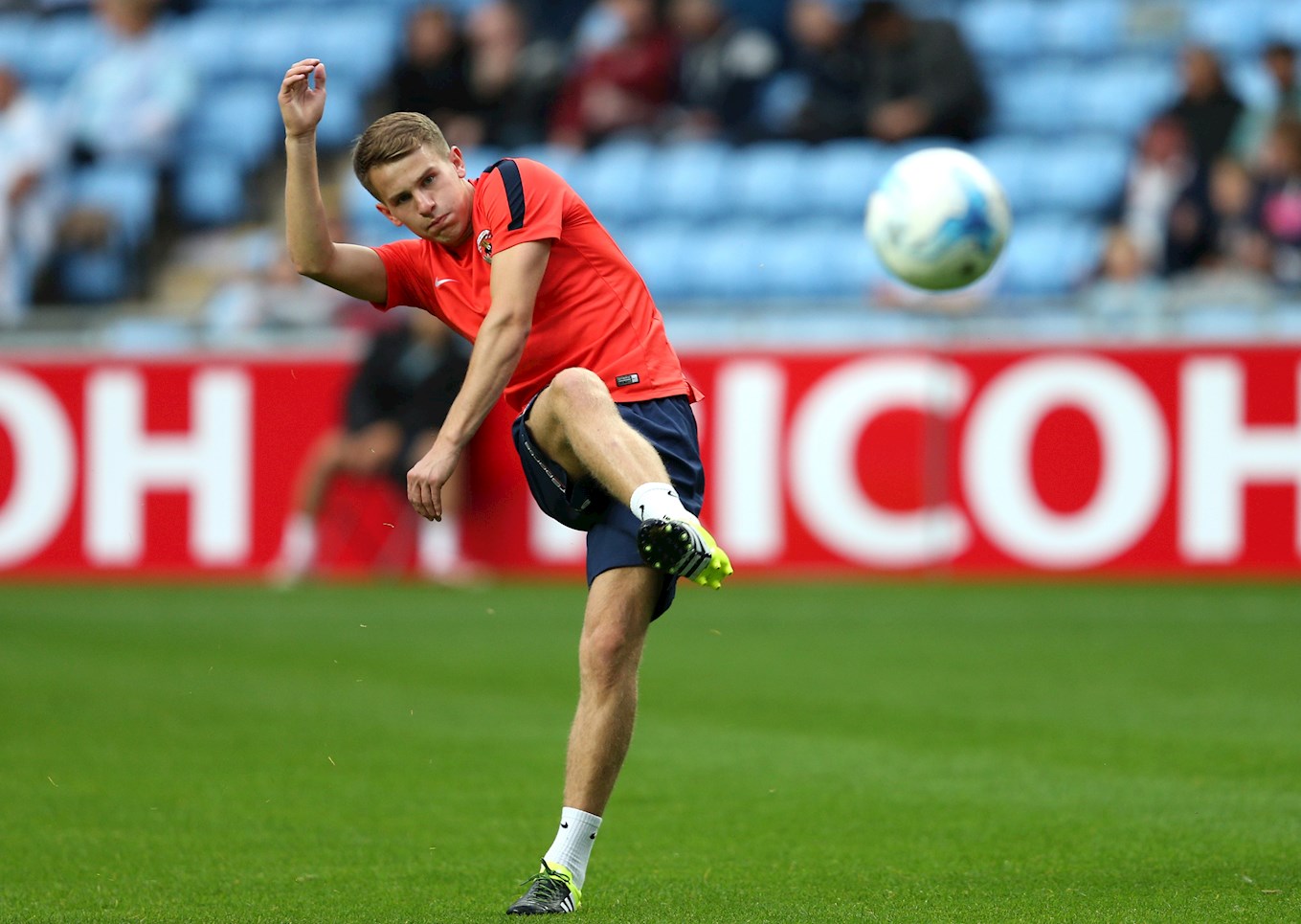 Morris started his career at Middlesbrough in which he had been at since he was 11. His debut came in January 2013 and then league debut came four months later against Sheffield Wednesday.

In November 2014 Morris joined Burton on a one-month loan in which he made a real impression and manager Jimmy Floyd-Hasselbank took a real shine to. Despite wanting to extend the loan, nothing materialised and Morris returned Middlesbrough making five appearances for the Brewers.

In August 2015 Morris would join the Sky Blues to link with the manager he made his professional debut under Tony Mowbray. After six appearances at Coventry, Middlesbrough recalled Morris to join York City and eventually ending up at Walsall in the 2015/16 season.

Morris would leave Middlesbrough in 2017 for Shrewsbury Town and after a loan spell at Wycombe he would join his current club in Portsmouth in the January 2019 transfer window.