Coventry City Football Club will be uniting to raise money in the Coventry Half Marathon for Zoë’s Place, in memory of the relative of a member of staff.

Having previously battled cancer, after two brain surgeries and having a kidney removed from a secondary tumour, four months of chemotherapy followed, but the tumour returned. Cora passed away in February, at the age of only 18 months old.

The Club has made a donation to Zoë’s Place, where Cora was treated, as well as hosting a matchday collection earlier this season and now another member of staff will be running the Coventry Half Marathon to raise money for them too.

Zoë’s Place Trust is a registered Charity providing palliative, respite and end of life care to babies and infants aged from birth to five years suffering from life-limiting or life-threatening conditions. The staff at Zoë’s Place provide care and support 24hrs a day for both the child and family.

Gillian Coulson, from the Club’s Finance department, has decided to raise funds for Zoë’s Place by taking part in the Coventry Half Marathon Sunday 24th March.

Gillian said: “I am honoured to be able to run in Cora’s memory. I have visited Zoë’s Place and have seen the facilities they offer, and have heard first hand from Suzette the difference they make to the families that they support.

“At present they only have funds to offer places to four children, but with extra funding this could be increased. I would ask anyone who can support Zoë’s Place to help me raise funds to make this a possibility.”

Suzette said: “I am so proud of Gillian and Coventry City championing this well-deserved local charity. We as a family will be forever indebted to Zoë’s Place for their care and continuing support.”

To donate now and support the fundraising for Zoë’s Place and the care they provide, visit: https://www.justgiving.com/fundraising/gillian-coulson 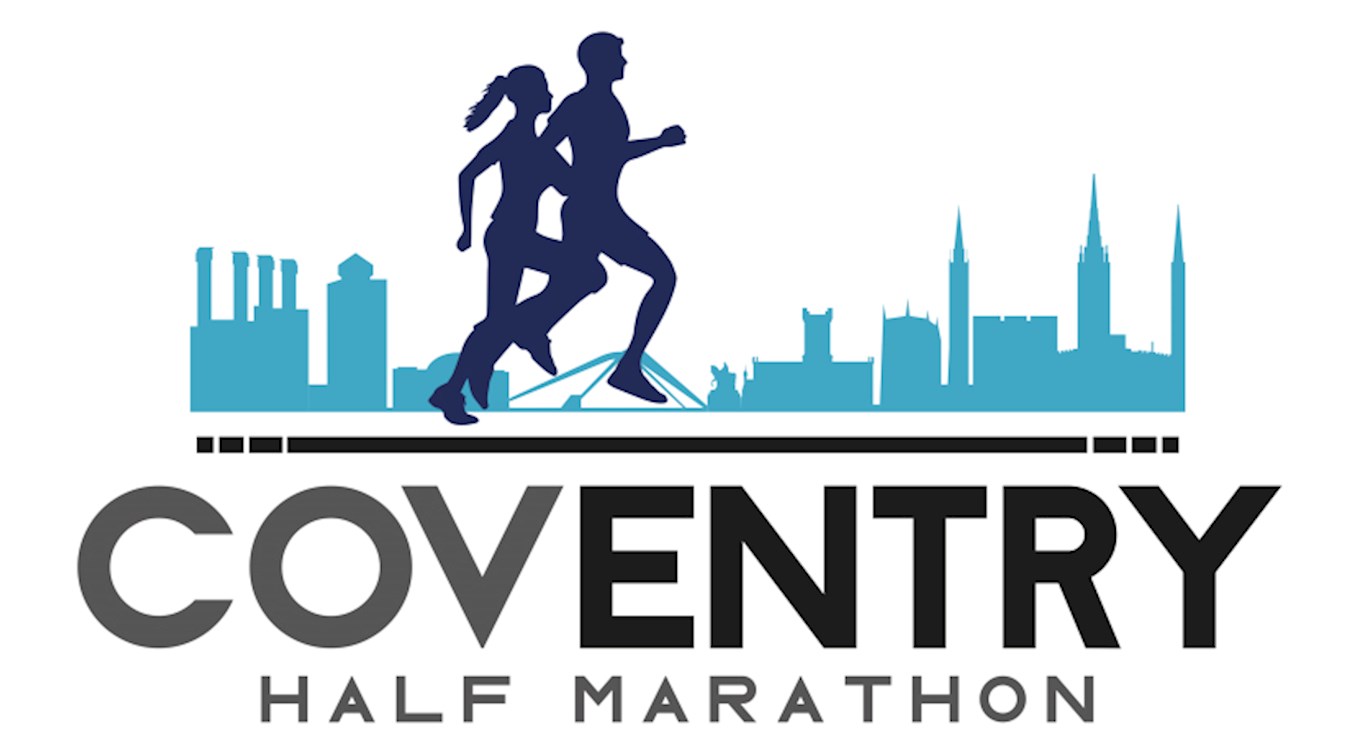