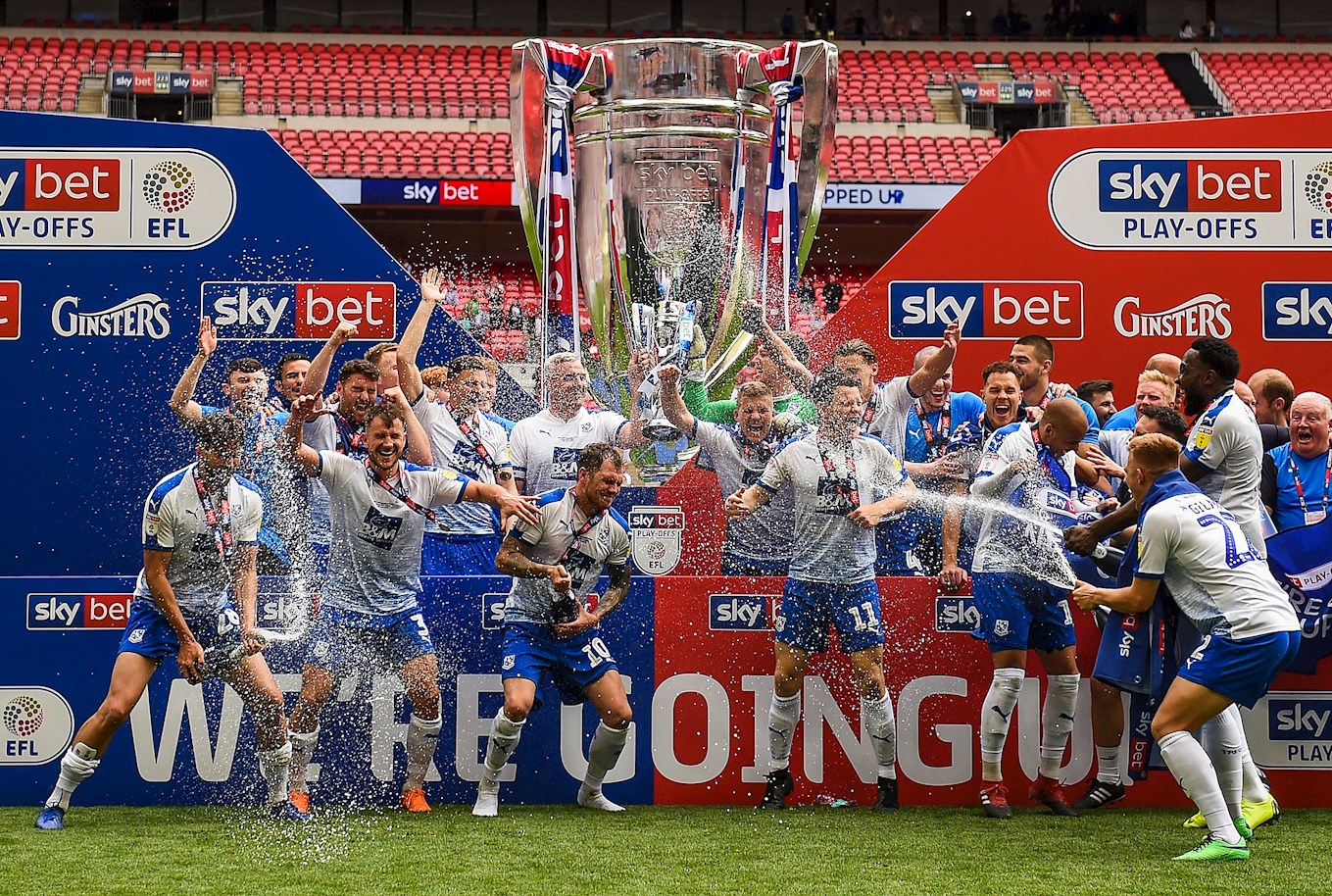 Following back to back relegations during the 2013/14 and 2014/15 season, Tranmere Rovers found themselves languishing in the National League for three seasons.

Rovers eventually secured promotion out of the fifth tier of English football, winning the play-offs and climbing into League Two.

And after suffering back to back relegations, Tranmere found themselves celebrating back to back promotions after winning the League Two play-off final against Newport County.

Mick Mellon’s side finished sixth in the regulation 46 game season and had to overcome Forest Green Rovers in the play-off semi-finals.

Then in the final at Wembley a late Connor Jennings goal booked Tranmere’s return into League One, five years after their relegation. 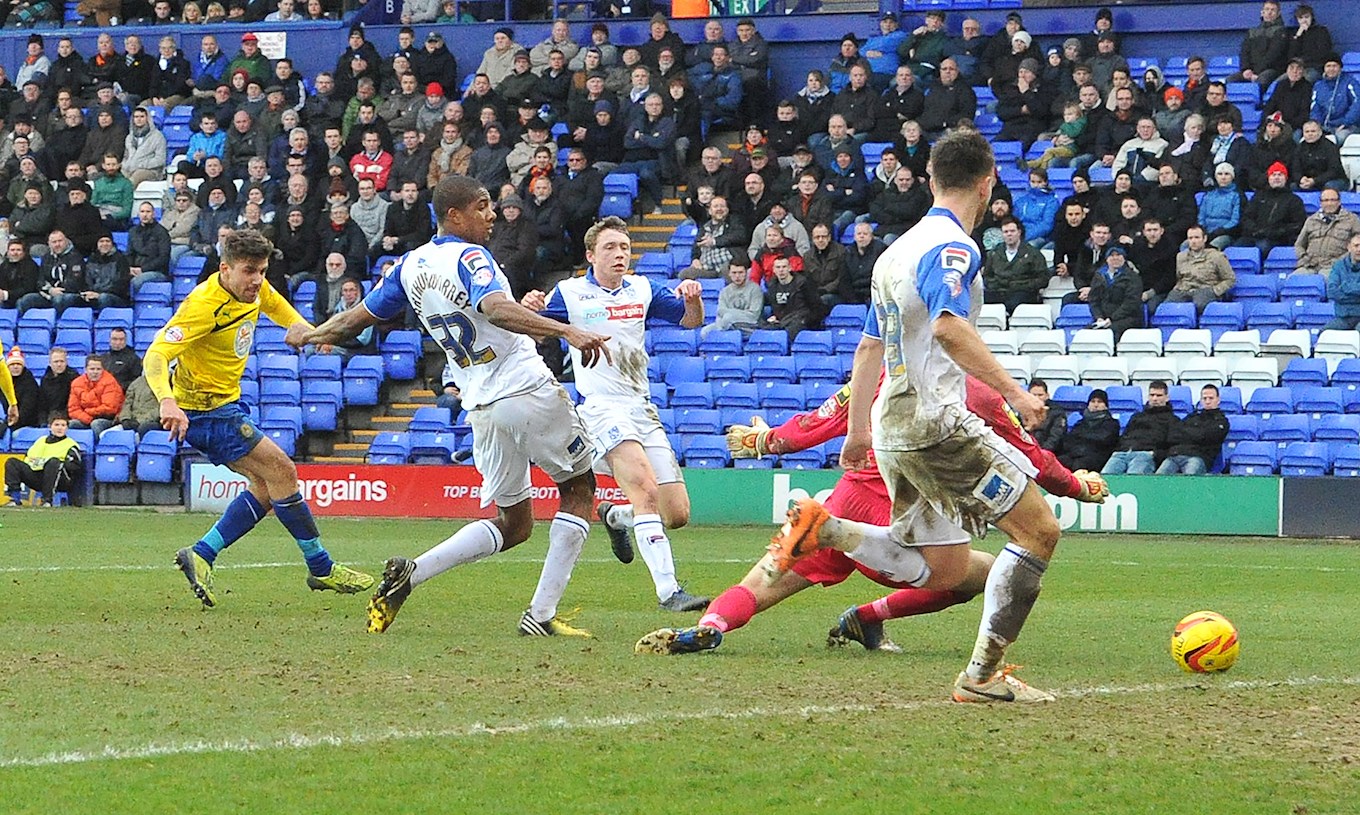 As mentioned above, this year will be Tranmere’s first season back in League One since their relegation in the 2013/14 season.

Tranmere slipped into the bottom four with two games remaining and that’s where they would stay, finishing 21st in League One.

This would mark the end of their 13 year stay in the division and the first time since 1989 that the side had dropped into the fourth tier. 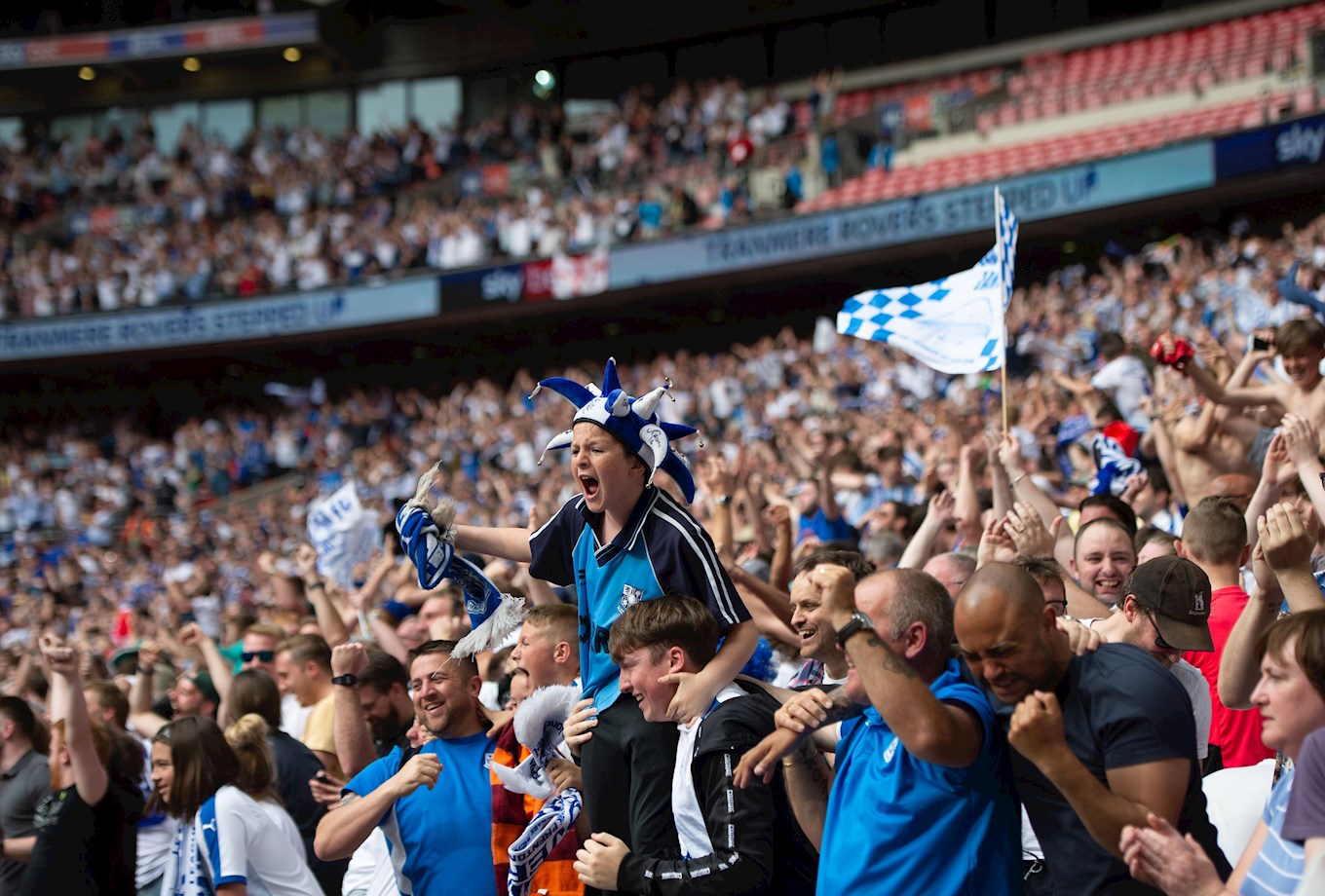 Following their promotion to League One, Tranmere will be looking, firstly, to ensure their place in League One for another season.

Sky Bet currently are offering a price of 9/2 on Rovers to face the drop straight back into League Two next season.

However, on the flip side, if you fancy Tranmere to make it three consecutive promotions then that is priced at 9/1 or to lift the title at 33/1. 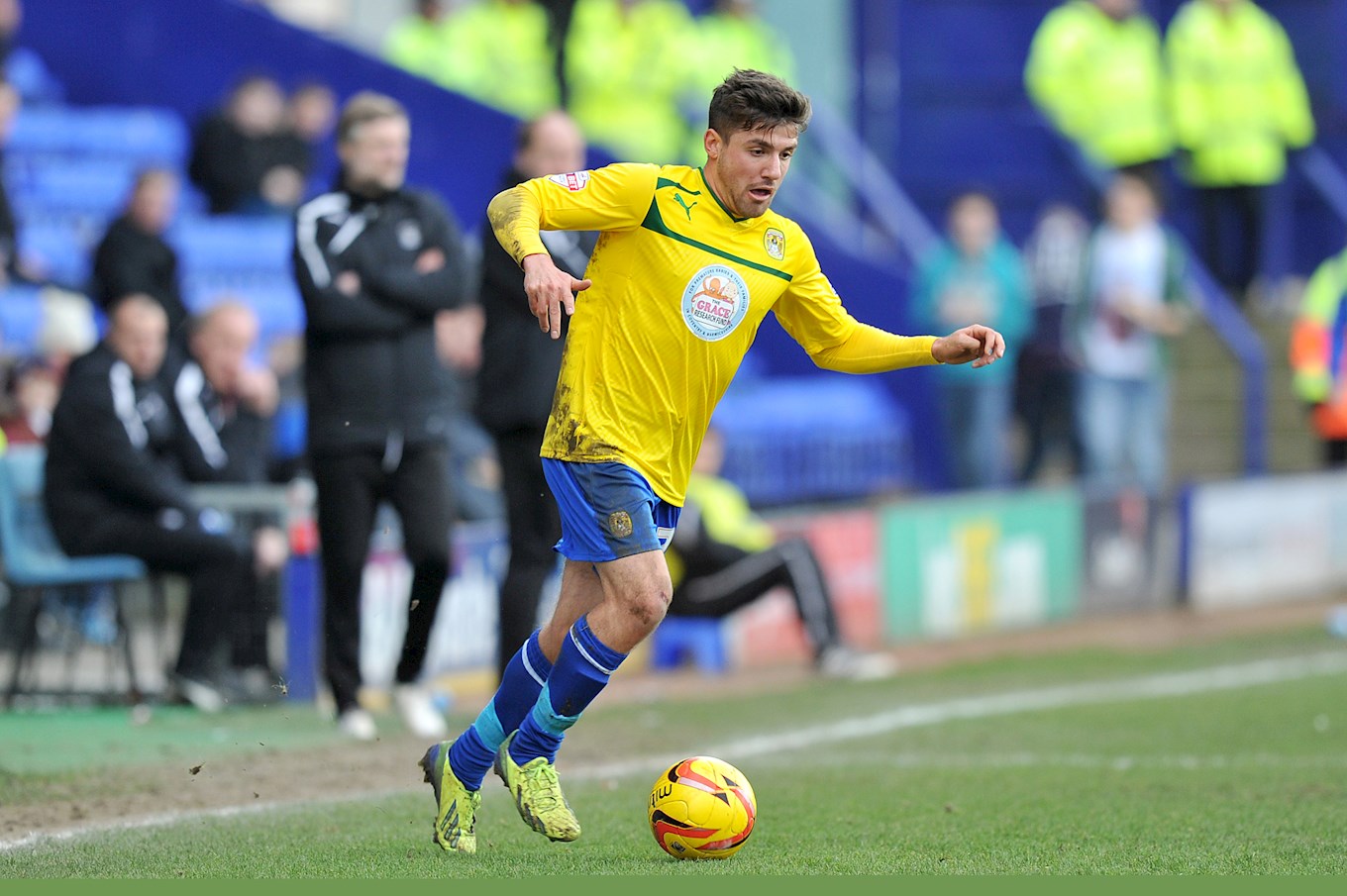 It will be the first time the Sky Blues will come up against Tranmere since 22nd February 2014, during Rovers’ relegation season.

However they would be celebrating a victory over City in the final meeting before the two when they came away with a 3-1 win.