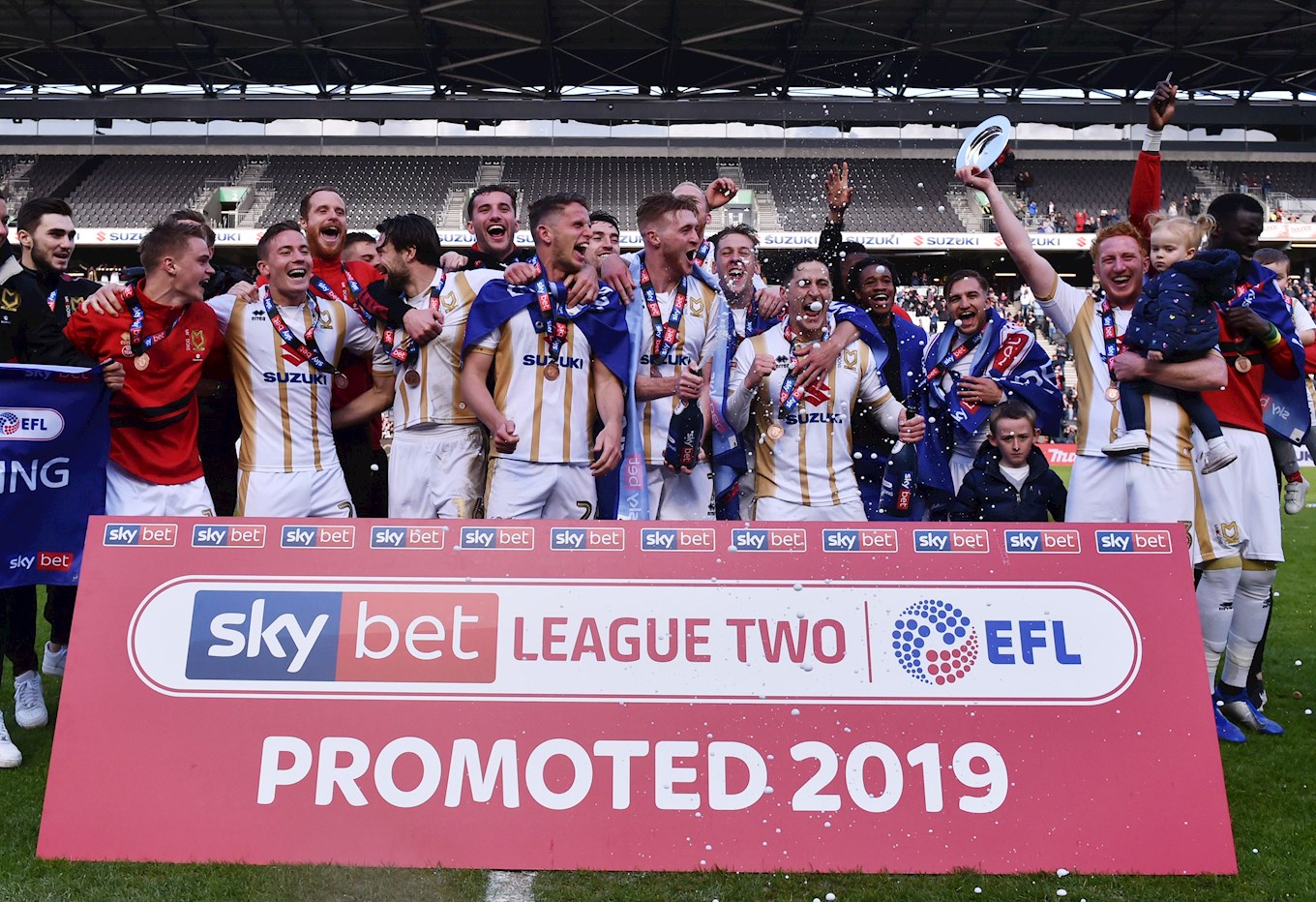 A great start to MK Dons' season saw them lose just twice before Christmas, with only Lincoln and Stevenage able to get the upper hand over Paul Tisdale's side.

Comfortably sat in the automatic places after the turn of the year, a dip in form saw MK Dons fall to 8th place in February, resulting the club dropping out of the play-off places.

However, Tisdale's side stepped-up when it mattered most in order to ensure an immediate return back into League One, winning 5 on the bounce and putting them into 4th at the start of March.

Following on from this, the Dons would not fall out of the top four again and a win a Mansfield on the final day would see them leapfrog the Stags in the league and take the final automatic promotion spot of 2018/19 season, securing an instant return following the previous seasons relegation. 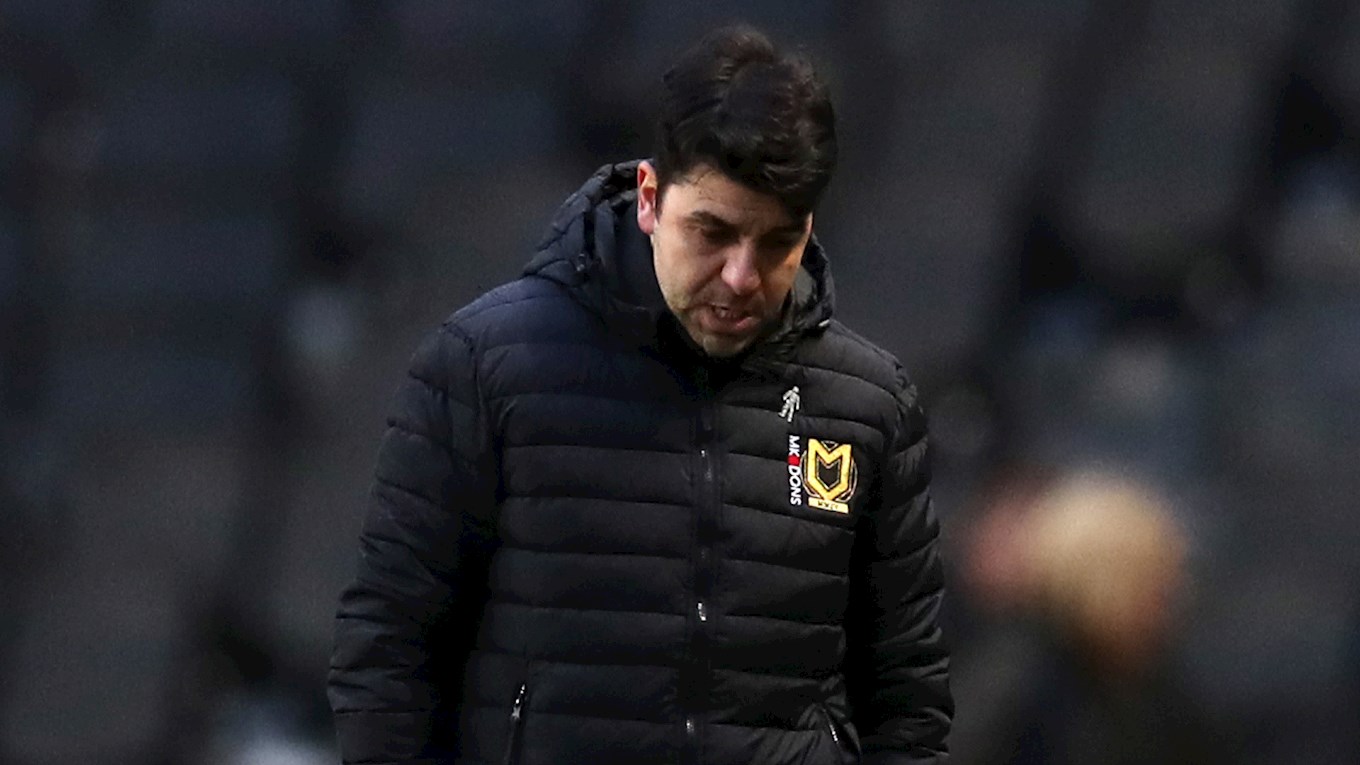 The automatic promotion sees MK Dons return straight back to League One with Bury after joining them in being relegated in the 2017/18 season.

MK endured a difficult start under Robbie Neilson, but things picked up in September however and they finished the month in 10th, just outside of the top six.

Although, this would be as high as the Dons would sit, as they would go on an atrocious run, which would see Neilson lose his job and be replaced by Dan Micciche.

However, a change in manager didn't have the desired effect for the Dons and they continued to slip towards the bottom four, falling into the relegation places at the back end of January and remaining their for all but one week until the end of the season. 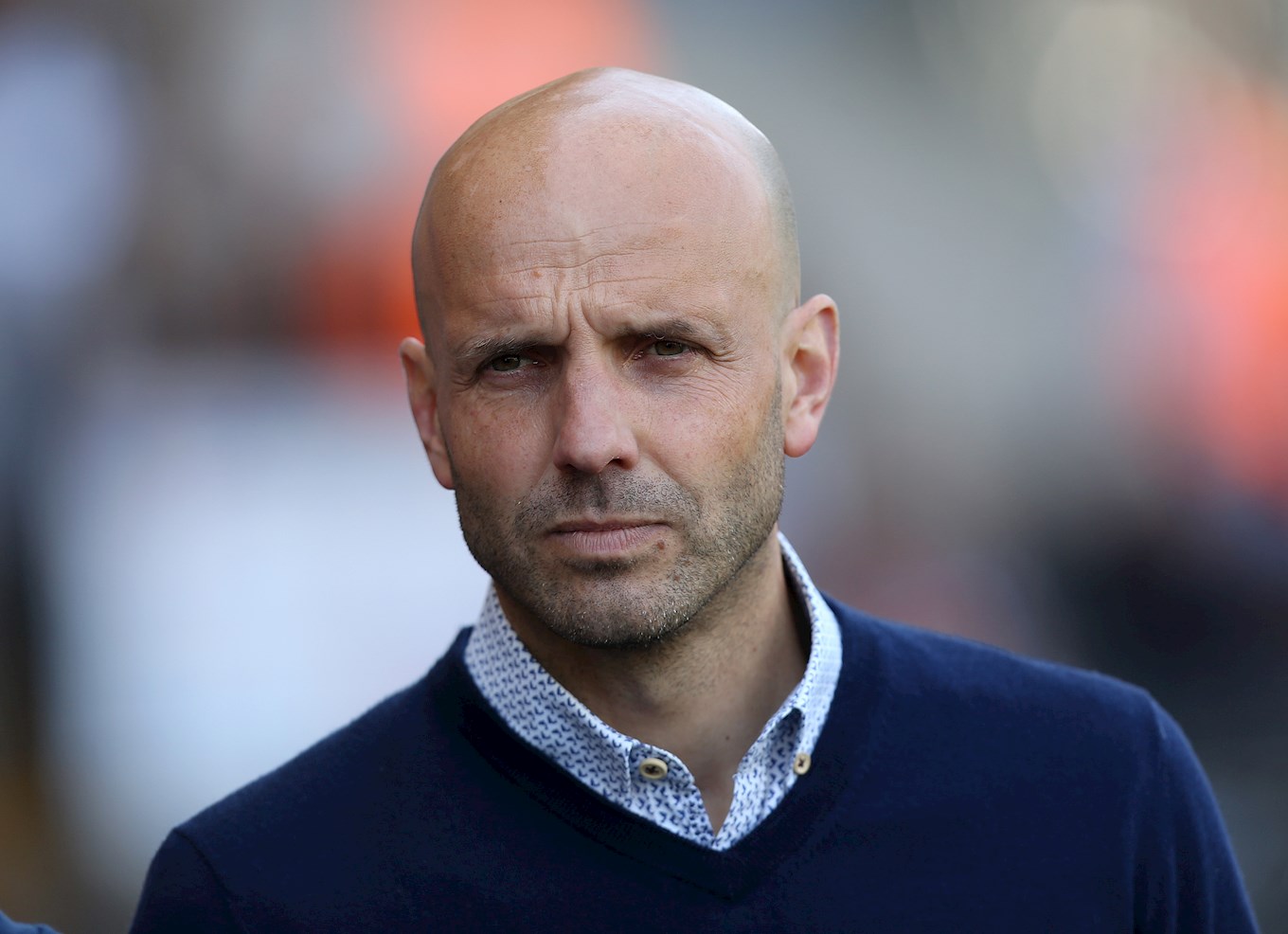 Sky Bet have placed the Dons at 25/1 to take the League One title in the 2019/20 season, with odds of 8/1 for Tisdale to secure back to back promotions.

Despite being the third team to be promoted from League Two, MK Dons have been placed as least likely out the newly promoted sides to be relegated back where they came from, being at 5/1 to be relegated. 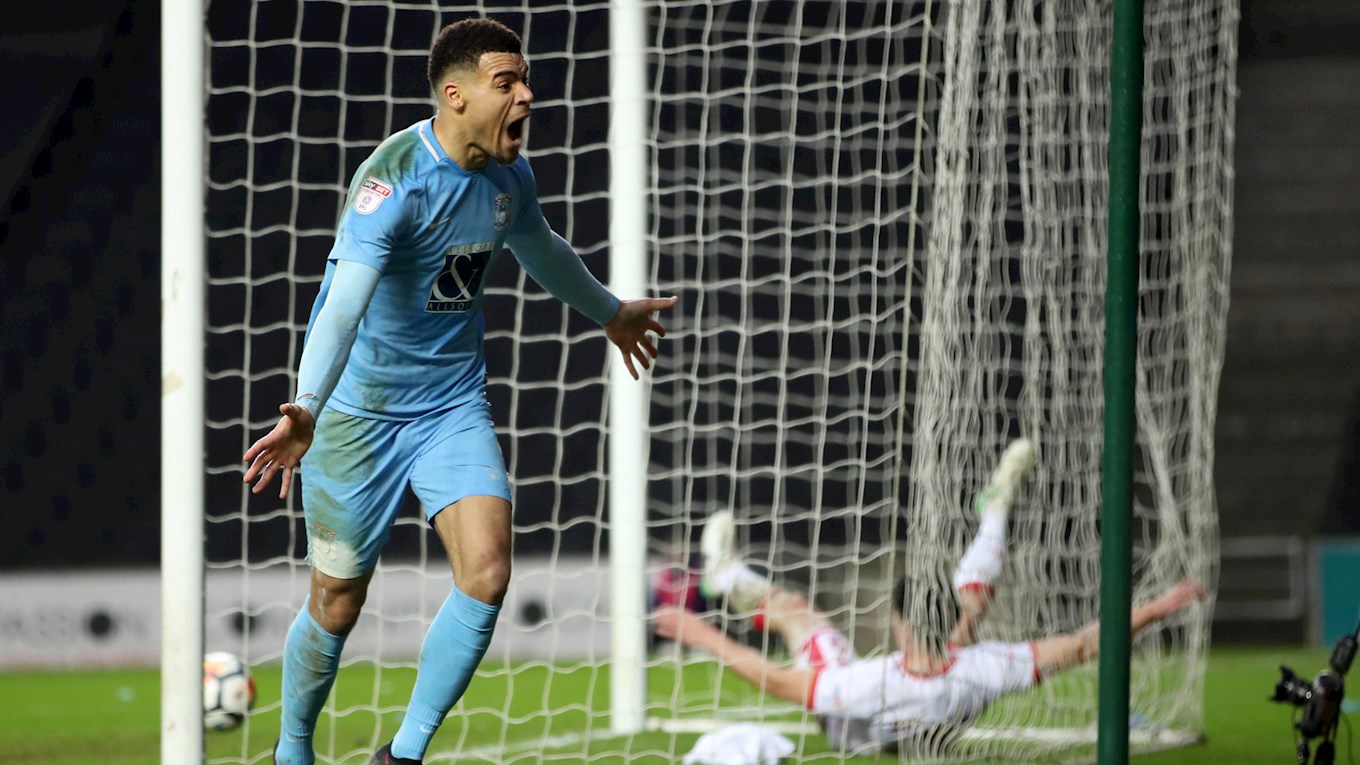 The two sides last met in January 2018 when the Sky Blues and just under 8,000 City supporters made the trip to Stadium MK for the fourth round of the FA Cup.

At the time Coventry were considered underdogs, due to the league difference between the two sides, but with City pushing for promotion and the Dons battling against the drop, it would've been difficult to tell.

City were confident in possession and looked the more likely to make the breakthrough in the first half, with chances falling to Max Biamou and Marc McNulty.

After the break, Kieran Agard went close for the hosts, but he would be made to rue his missed opportunity when Biamou was on the end of a McNulty cross and found the back of the net.

City held on for the win and could've doubled their lead in injury time through Ben Stevenson, but ultimatley it was the Sky Blues who booked their place in the Fifth Round of the FA Cup.