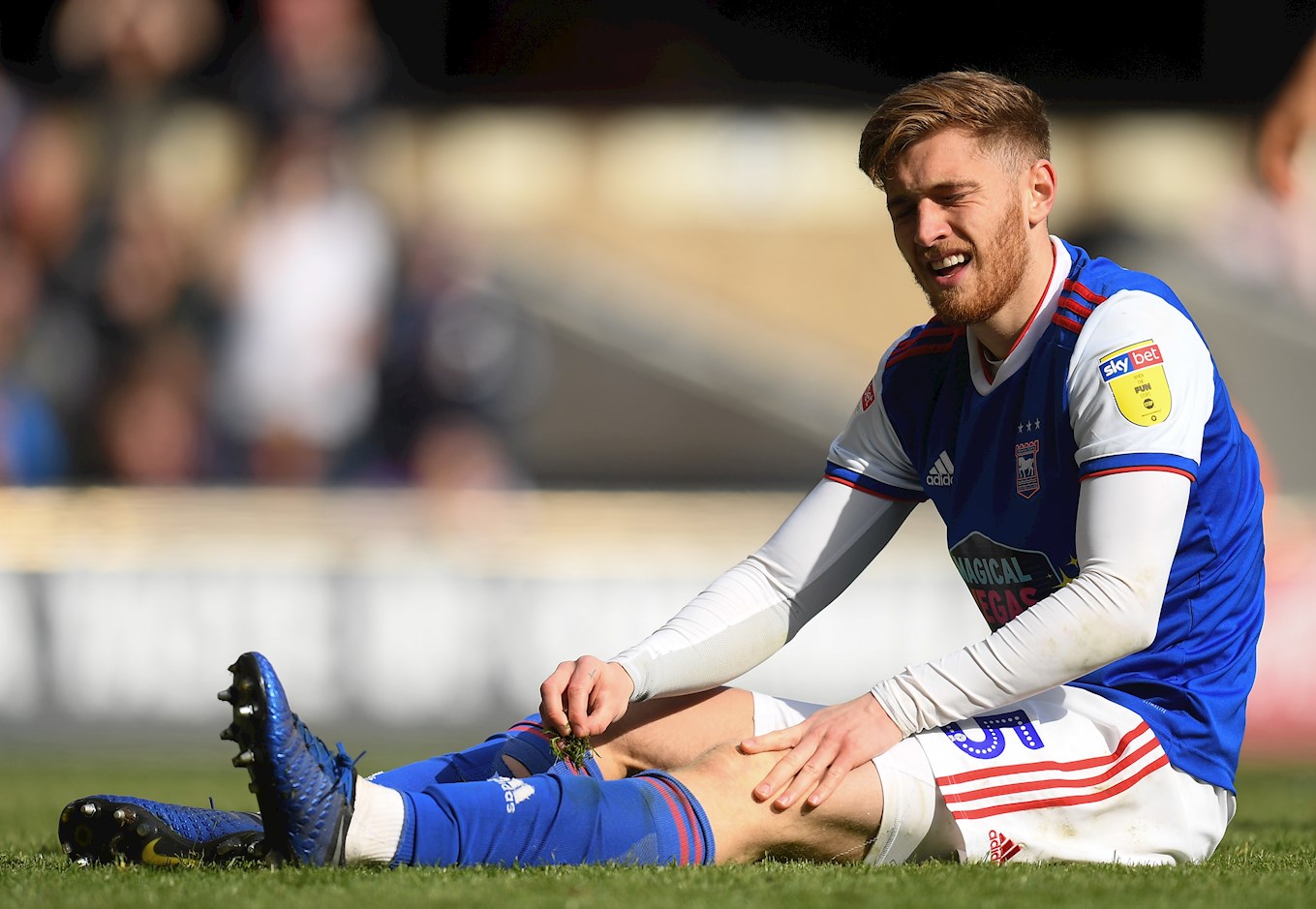 Hurst would last up until the 25th of October when after a disappointing start which saw Ipswich win just one of their first 14 games.

Paul Lambert took over with the club bottom of the Championship, a position they would remain for the rest of the season.

Ipswich were relegated on the 13th of April 2019, following a 1-1 draw with Birmingham City at Portman Road. 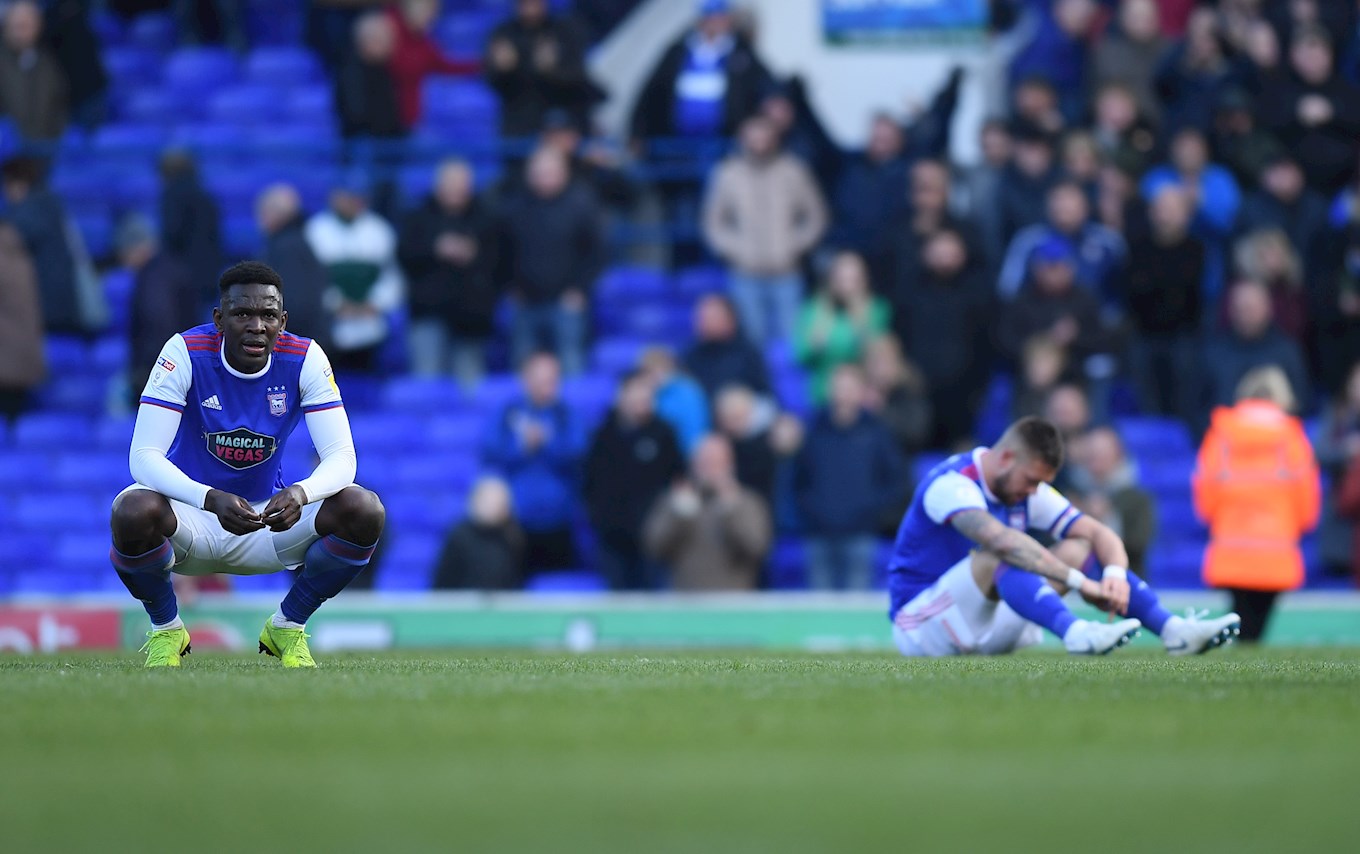 As mentioned above, the Tractor Boys will enter England’s Third Tier for the first time since the 1956/57 season.

That season saw Ipswich Town win the Third Division South as it was called then, pipping Torquay United by goal difference.

Their promotion was sealed on the final day of the season, with Ipswich, Torquay and Colchester United all fighting for the top spot. 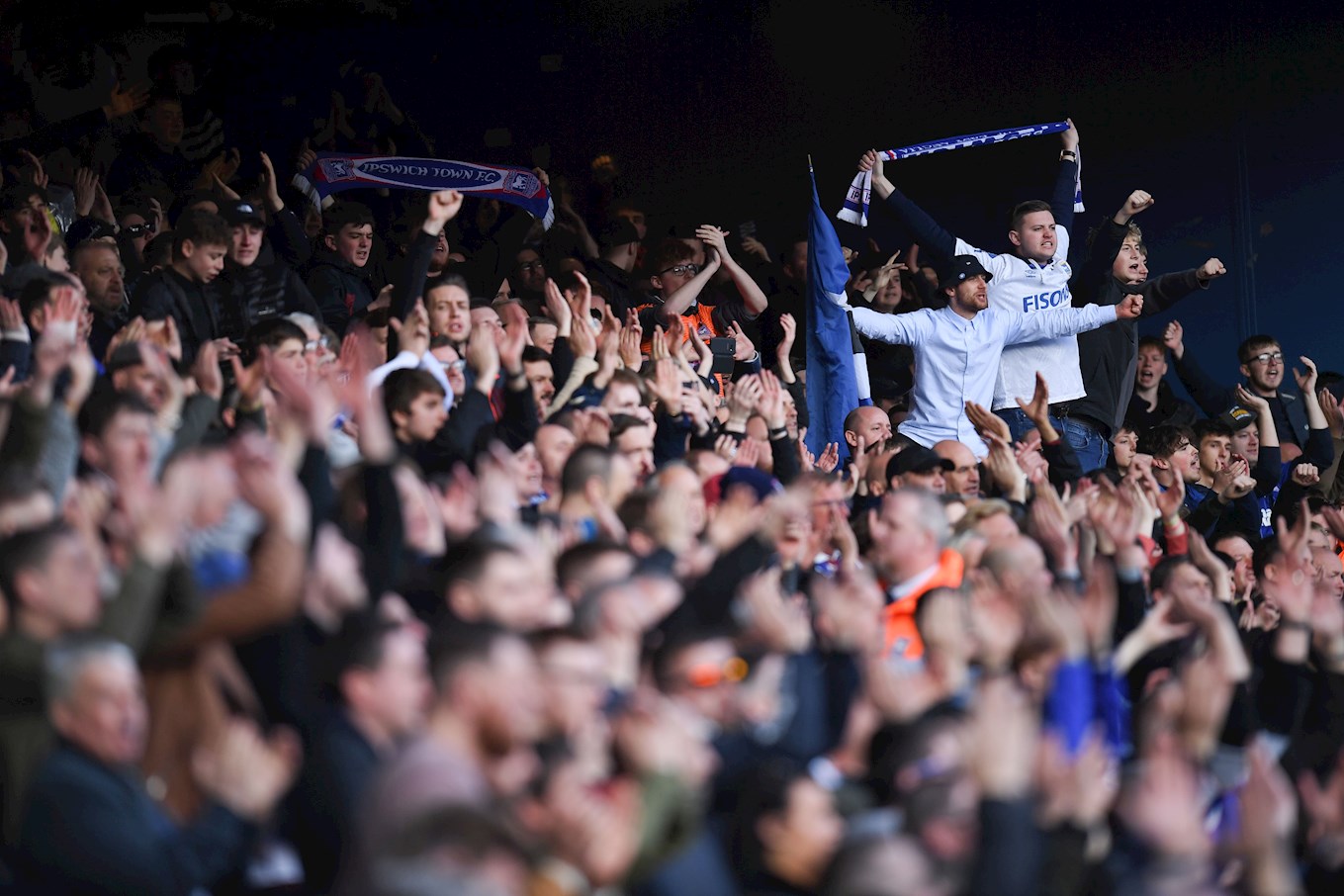 Paul Lambert will be hoping he can seal an immediate return to the Championship for Ipswich Town, who were the longest serving member of England’s second tier until their relegation.

Ipswich are currently favourites with the bookies to bounce back at the first time of asking and secure the League One title with odds of 13/2.

Promotion via the automatic places or the play-offs is currently available with Sky Bet as short as 15/8.

Relegation looks unlikely and that’s how Sky Bet see the situation, pricing Ipswich at 20/1 for back to back relegations. 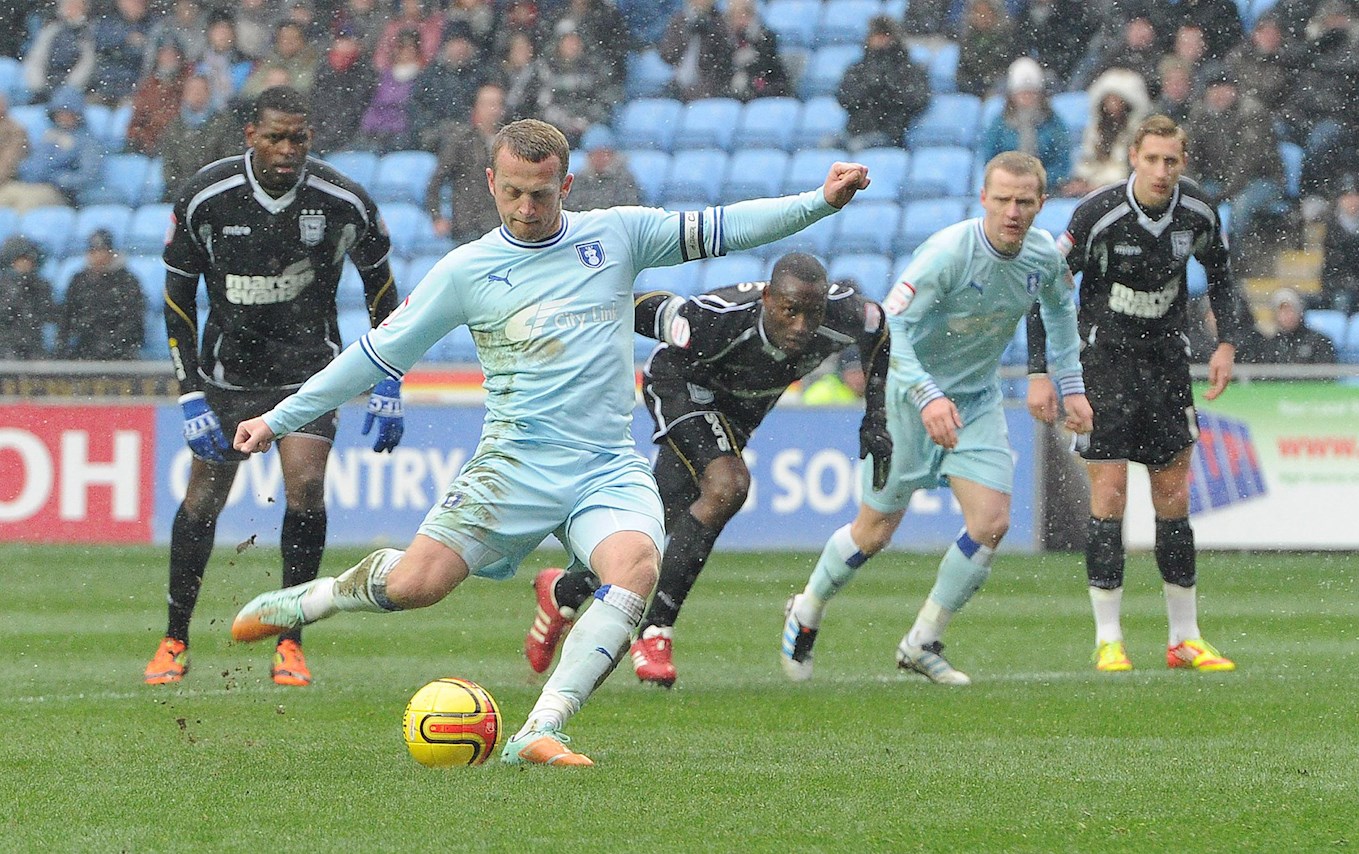 The last meeting between the Sky Blues and Ipswich came in the 2011/12 season at the Ricoh Arena back in February of 2012.

The Sky Blues fell behind in the game when Jay Emmanuel-Thomas opened the scoring, but things were quickly turned around when Sammy Clingan and Gary Deegan put City in front.

However, Michael Chopra equalised with 25 minutes remaining and then in stoppage time, Chopra found a winner.