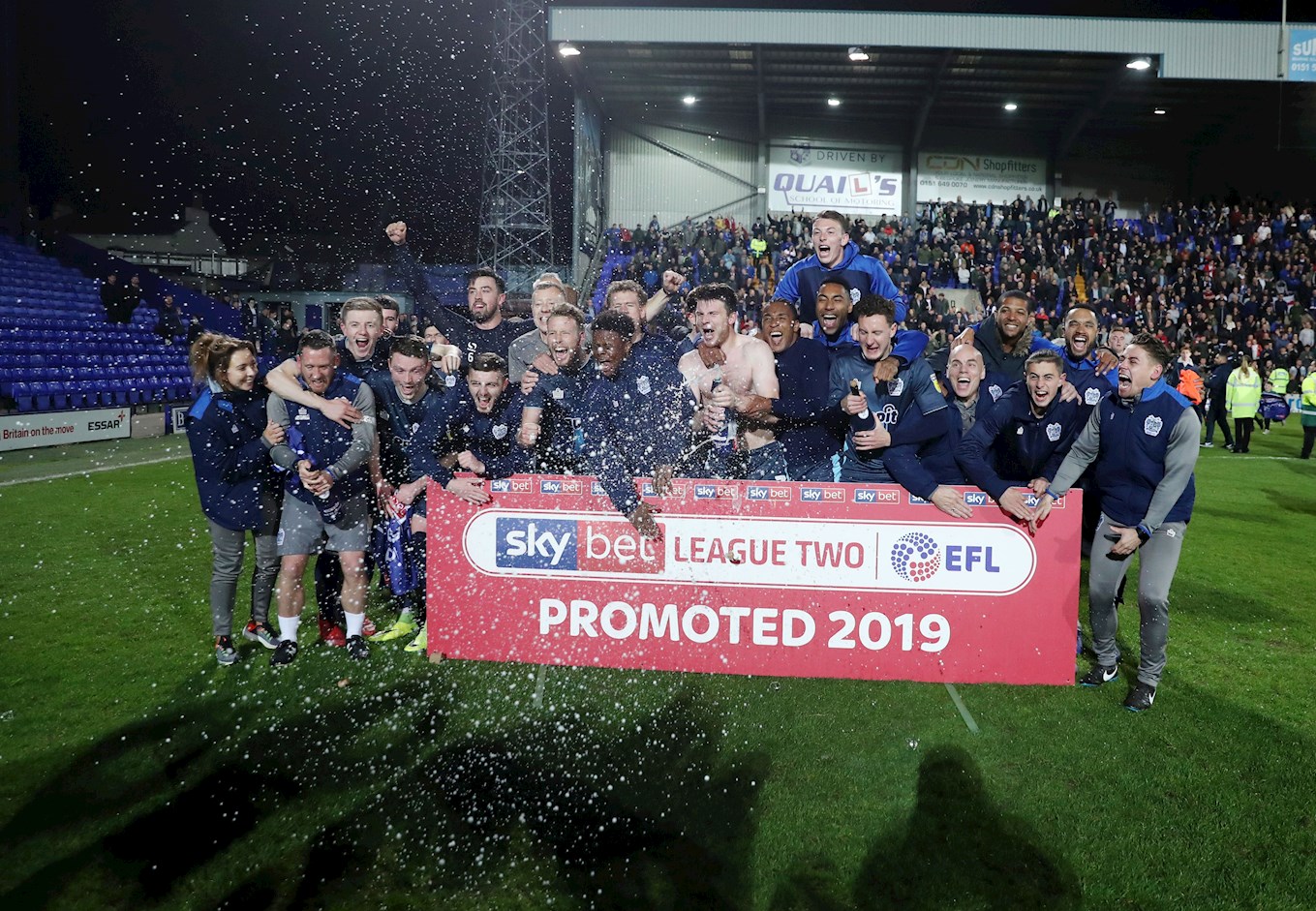 After a slow start to the season losing three out their first four games and sitting in 19th at the end of August, Bury’s season really started to get going in September winning four out of the five games in the month.

Bury’s break into the promotion spots came at the start of 2019 with a win away at Yeovil pushed them into the automatic spots in which they would stay until April.

The loss at Carlisle would start their fight to keep their automatic promotion spot, when briefly dropping out and into fourth before rectifying the situation a game later but falling back to fourth going into the last game of the season.

A 3-1 win at home to Northampton on the final day would regain them their second position and see them promoted to League One for the 2019/20 season. 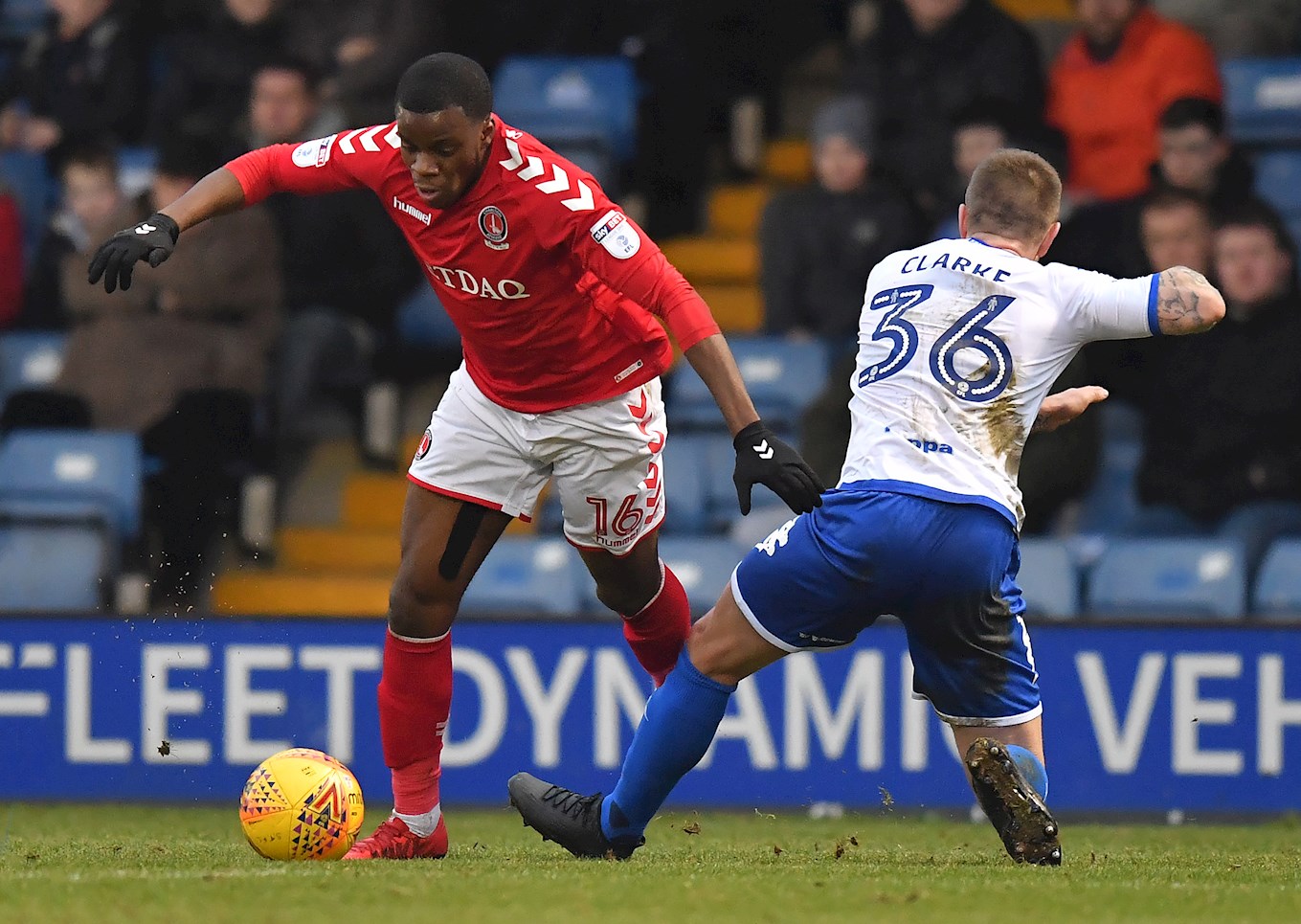 The successful season for Bury saw the Shakers return straight back to League One after relegation finishing bottom in the 2017/18 season.

The Shakers only narrowly avoided the drop the season before during the 2016/17 campaign, despite a promising start.

Bury will be looking to bounce back from their last time in League One only winning eight games and finishing with on 36 points to see them relegated to League Two. 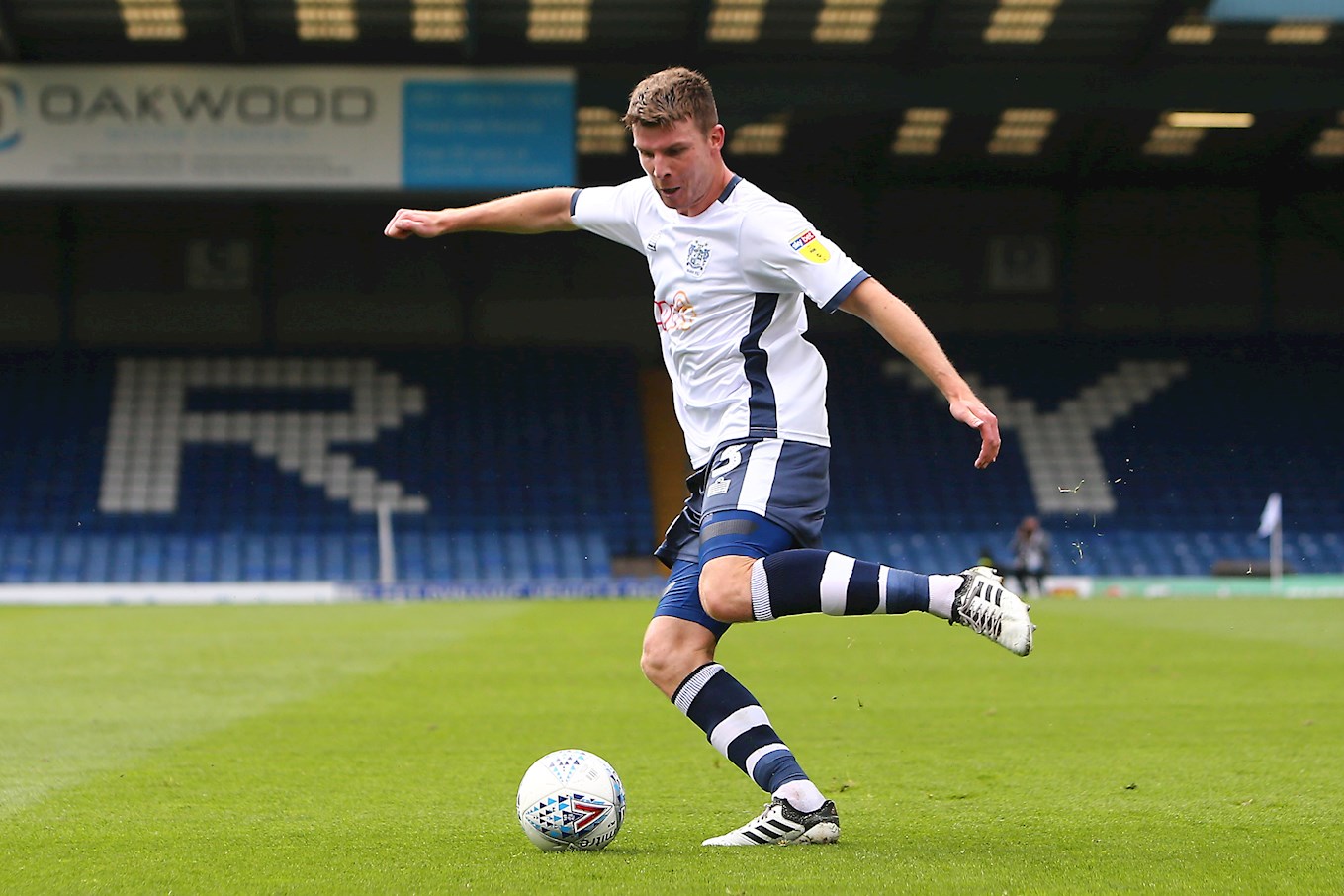 Starting the 2019/20 season Bury have been made odds on favourite by Sky Bet to return to League Two at 6/4.

However, if you fancy Bury to have another successful season then they are priced at 50/1 to take the League One title and 10/1 to find their way into the Championship through promotion. 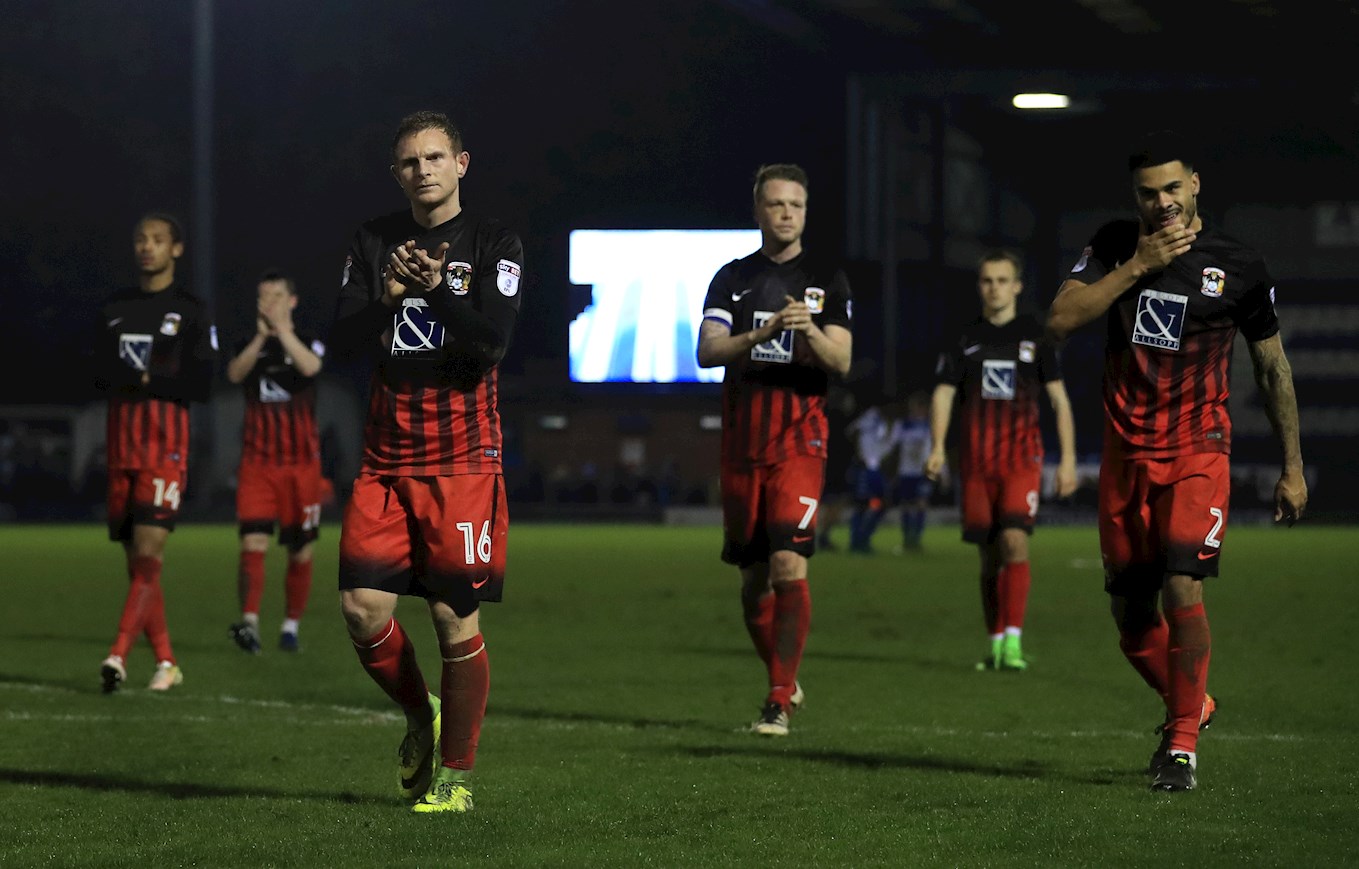 It has been over two years since the Sky Blues and the Shakers last met which was a League One fixture at Gigg Lane.

Bury would end up taking the victory in the fixture when a goal from James Vaughan in the 16th minute and Tom Pope in the 40th gave the home side at 2-0 lead at the break.

Coventry were given a way back into the game when Stuart Beavon scored with 25 minutes to play but a resolute Bury side held onto the one goal lead and finished the game 2-1 victors.