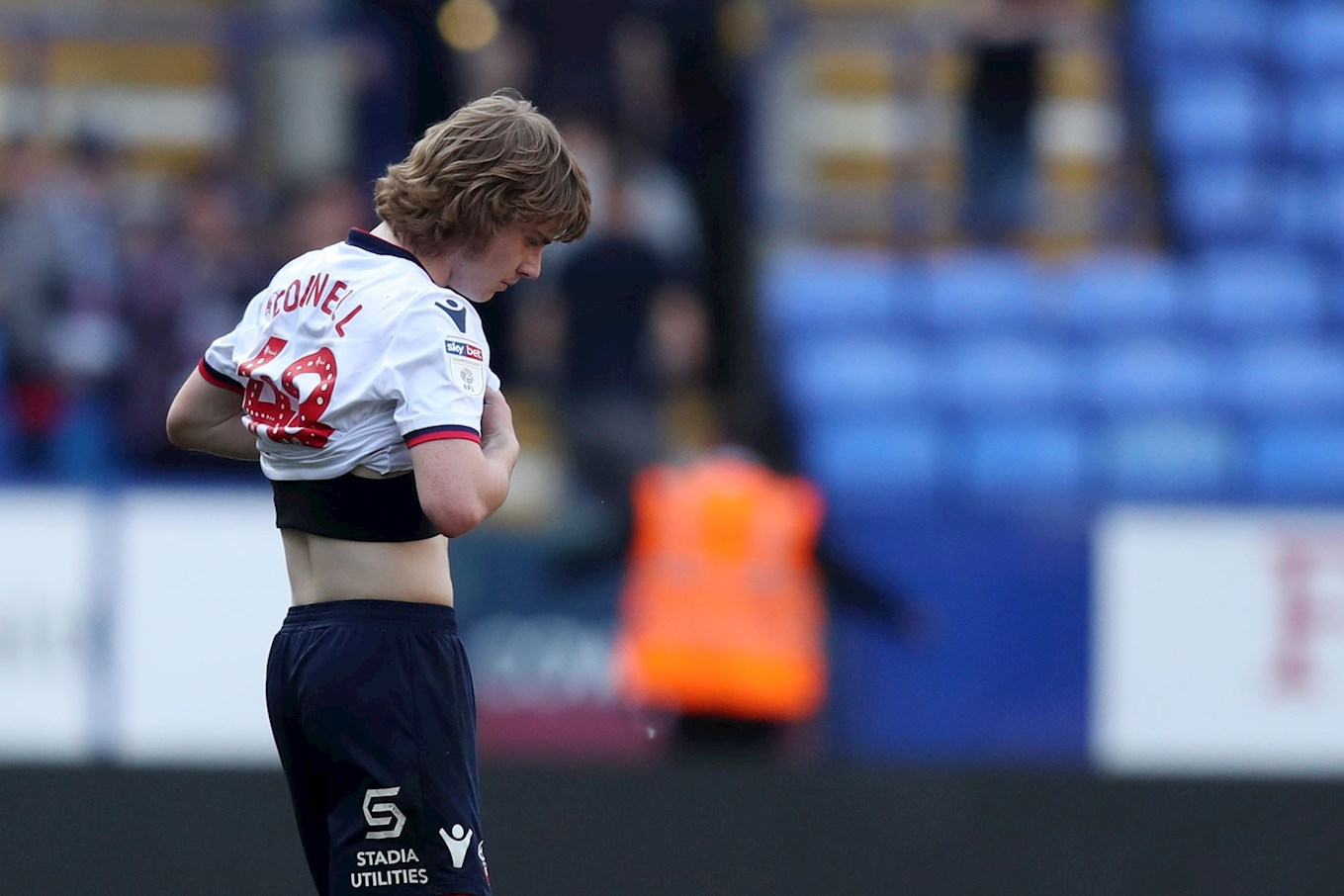 It was a difficult season for the Trotters on and off the pitch, as they suffered relegation to Sky Bet League One and also went into administration.

Although, it was a contrasting start to life back in August, when an undefeated start saw 10 points gained out of 12, with Bolton sitting in 3rd after the opening month.

However, this would be almost as good as it would get for Bolton, as their slide down the division was drastic, winning just five of their remaining 42 league games.

Their relegation was confirmed on the 19th of April, when they suffered a 2-0 defeat at home to Aston Villa.

Since then, off field problems have dominated news around the club, having entered into administration, resulting in a 12 point deduction. 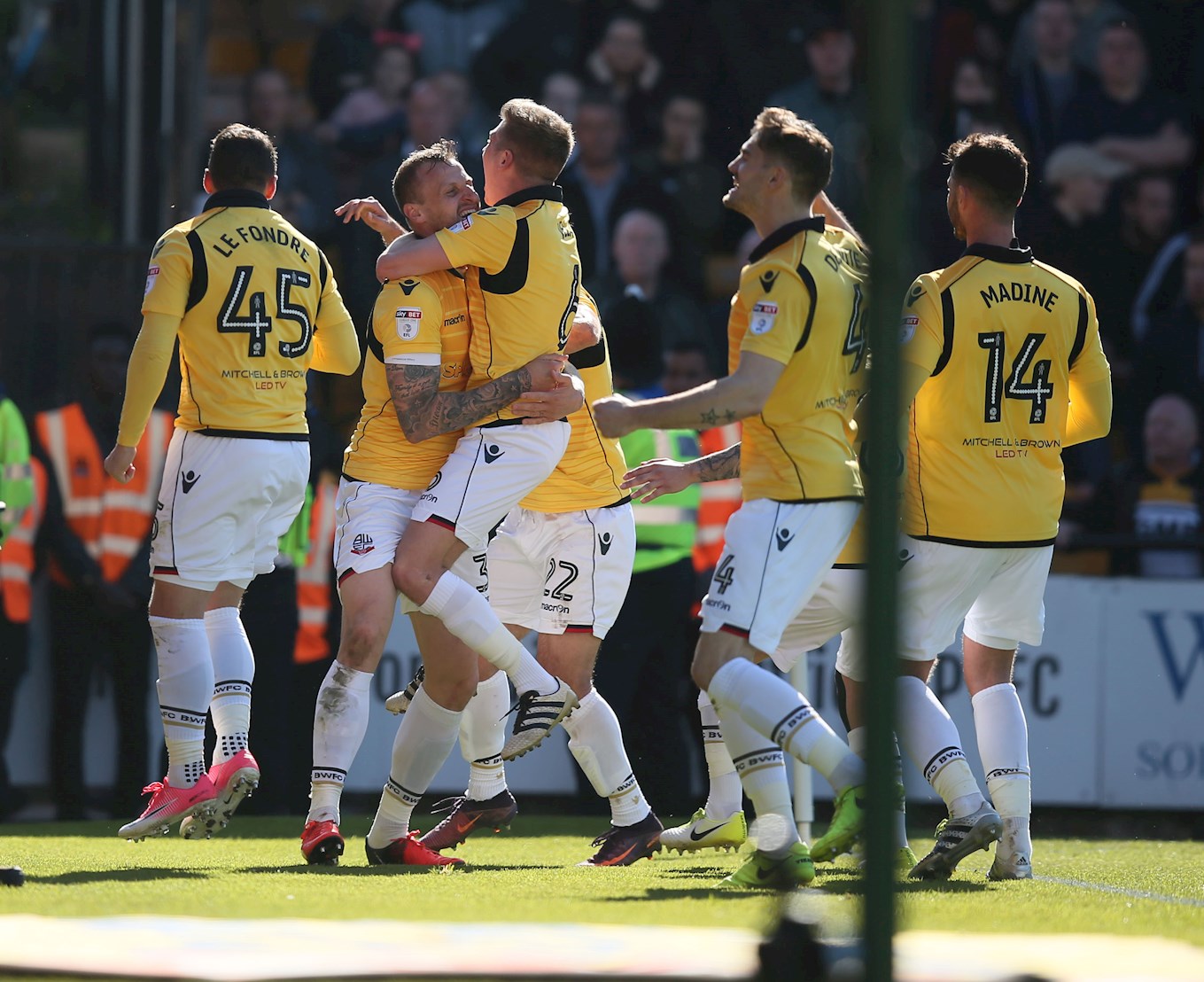 Most Recent League One Apperance:

This season will be Bolton’s first in League One since the 2016/17 season, when they secured automatic promotion alongside Sheffield United.

The Trotters were in and around the top two all season and seemed destined to return to the Championship throughout the course of the season.

Phil Parkinson’s side secured promotion with a game to spare when they picked up a 2-0 win away from home against Port Vale at Vale Park. 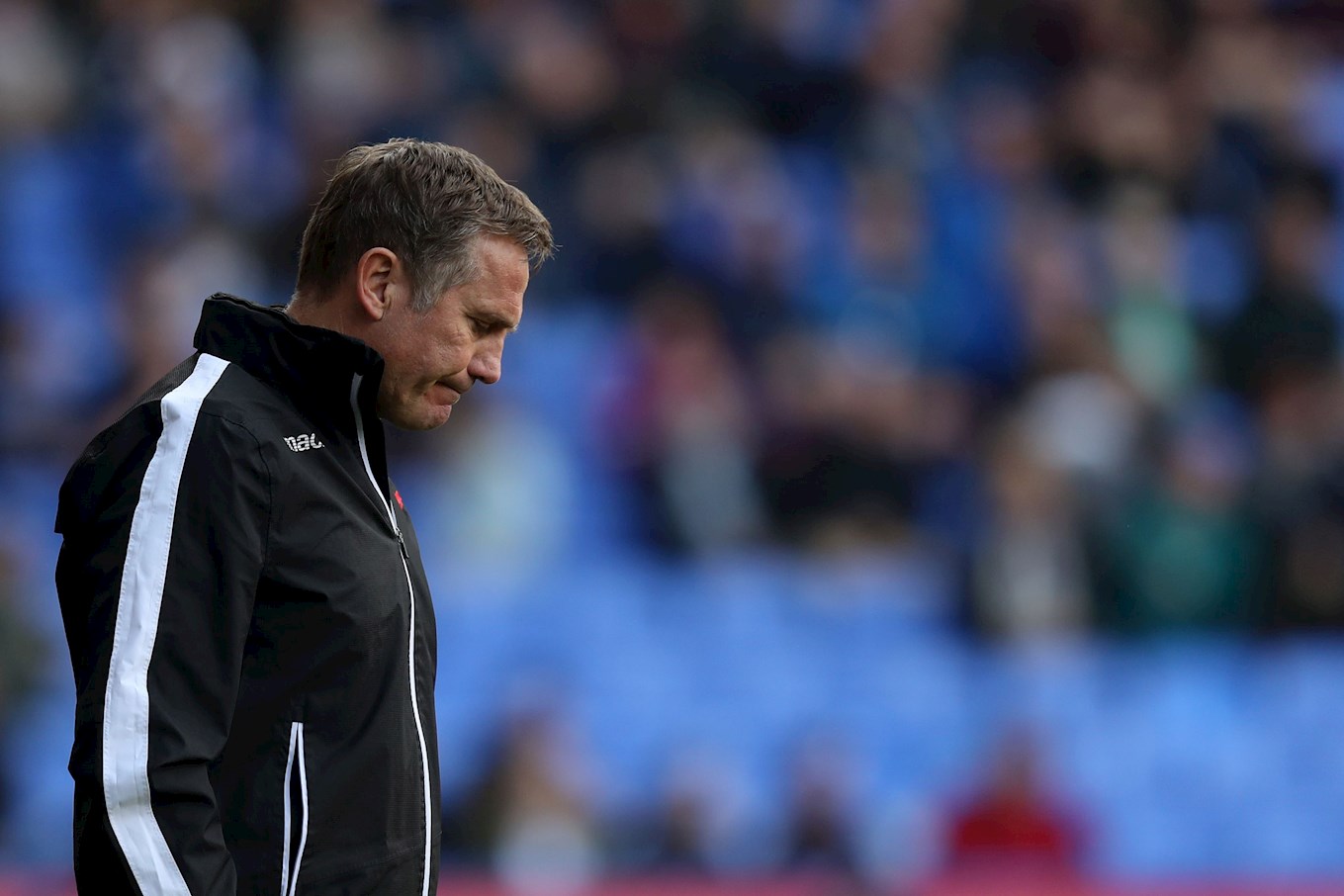 Ahead of the new season, Bolton will at this moment in time, start on a 12 point deduction, which could be added to due to the failure to play their fixture against Brentford last season.

Looking at the odds with Sky Bet, firstly, the odds of Bolton winning the League One title is currently at 22/1, with several clubs below them in the odds with the bookies.

Odds shorten when it comes to promotion, with Bolton slightly below the Sky Blues in the odds at 6/1. 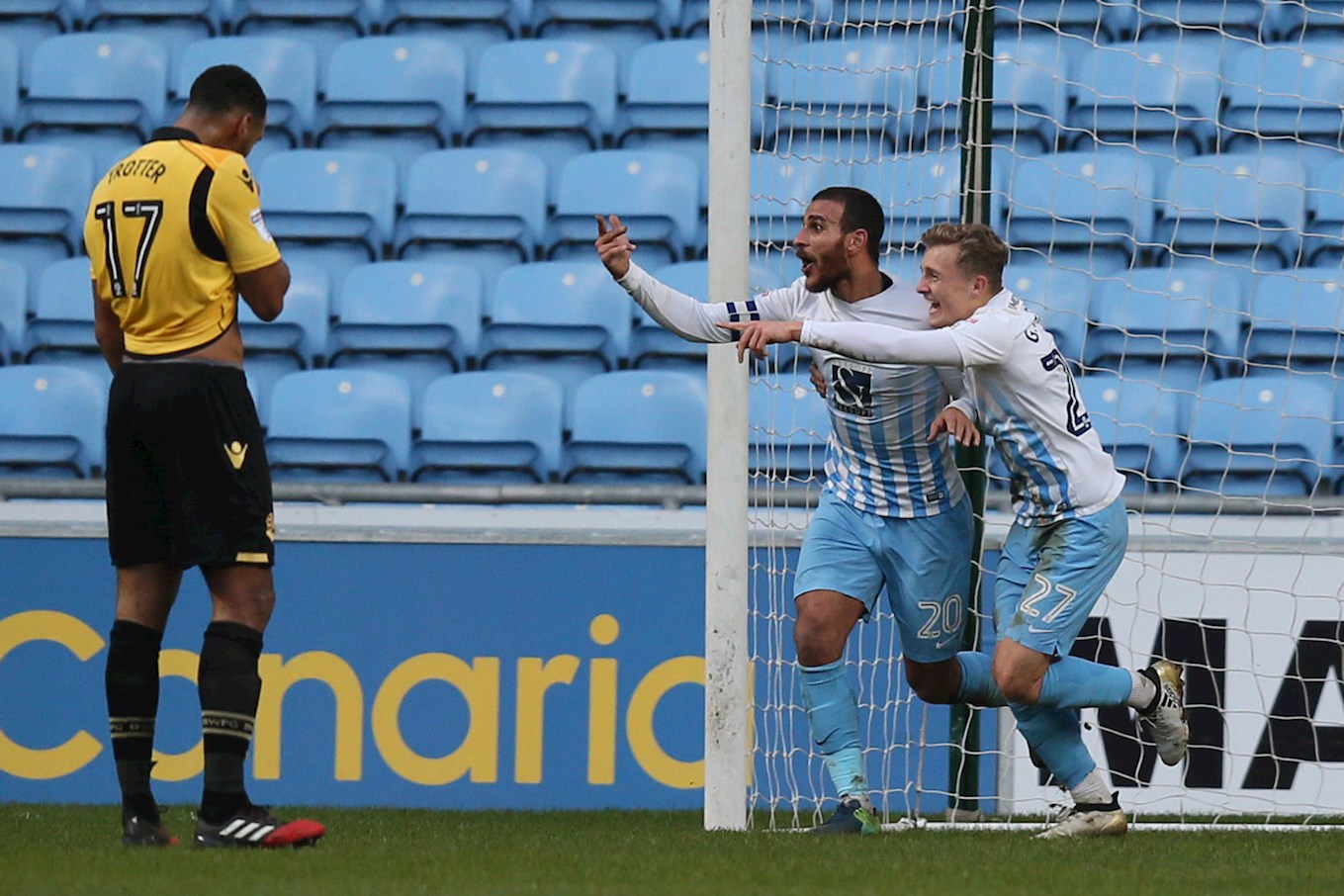 It has been two-and-a-half-years since Sky Blues last came up against Bolton Wanderers, when the two faced off in the 2016/17 season.

The two had to settle for a share of the points after Bolton pegged City back in the final minute of the game when Max Clayton equalised.

The Sky Blues had taken the lead midway through the first half when Marcus Tudgay found the back of the net.

However, the second half saw Bolton equalise through Zach Clough, but minutes later Stuart Beavon restored the Sky Blues lead, before Clayton would find an equaliser.