The Club and the multi award-winning estate agents have agreed a deal, which will see the new look Allsopp & Allsopp logo adorn the front of our hummel home and away shirts for the 2019/20 season.

Allsopp & Allsopp were the Sky Blues’ shirt sponsor from 2014 to 2018, with the away shirts sponsored alongside the home shirts for the final two year of that agreement.

The family owned business, headed up by brothers and life-long Coventry City fans Lewis and Carl Allsopp, has offices locally in Coventry, Nuneaton and Leamington, as well as internationally in Dubai.

Carl Allsopp, Chief Operating Officer of Allsopp & Allsopp says “Coventry City Football Club has always been a fundamental part of our lives having grown up avid fans born and bred in Coventry.

"My brother Lewis, and I have been making many memories together at games throughout the years since 1992 where we attended our first match with our dad.

"We’re excited to sponsor the club again this season, particularly with Mark Robins in charge, who, in my opinion is the best manager we have had in years - someone I believe will take us to the Championship!

"However, the decision was a difficult one given the current circumstances, a decision made with our hearts more than our heads, but, ultimately we felt it was important to show solidarity to our football club in its time of need.” 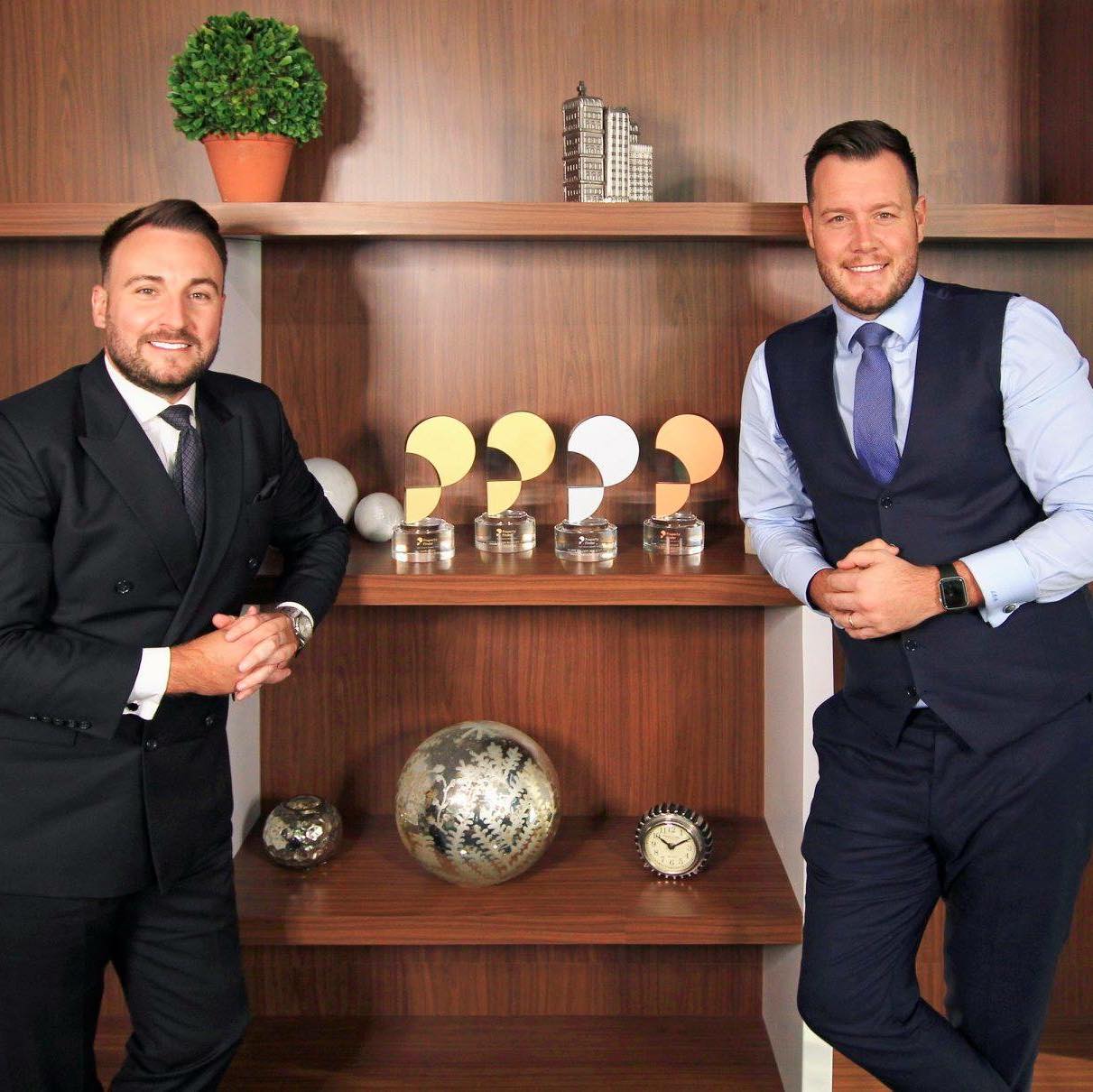 Lewis Allsopp, Chief Executive Officer of Allsopp & Allsopp says “We want to show our love for the Sky Blues and offer sponsorship at a time where they need support more than ever.

"We completely understand that this is a difficult time for all supporters and we, as a business and as a family, wanted to show our support to Mark Robins, the team and the great people who work at the club. We hope that fans, like ourselves, will come together to give the club the backing it deserves.

Lewis continues: “Our previous sponsorships of the club were honour filled, and it was a privilege to see our company logo and family name on the front of the kits.

"Winning both the Checkatrade Trophy in 2017 and League Two Play-Off Final at Wembley in 2018 as sponsors was incredible - you could say we were lucky sponsors and hopefully we can bring some luck with us again this season.”

Dave Boddy, Coventry City Chief Executive, said: “We’re very pleased to welcome back Allsopp & Allsopp as our shirt sponsor.  We enjoyed a fantastic relationship with them during their first sponsorship of the Club, and that continued last season, so we are delighted that they have chosen to become our shirt sponsors again.

"Carl talks about solidarity and that is so important to the Football Club at this difficult time for us that they have shown so much loyalty.  They are a local company who has progressed magnificently over the years, and we look forward to working with them again next season."

Dave added: “I would like to place on record our thanks to Midrepro for being shirt sponsors during the 2018/19 campaign and look forward to continuing to work with them closely.”

Tynan Scope, CCFC Head of Commercial, said: “I am delighted to be formally working with Allsopp & Allsopp again as our front of shirt sponsors. Allsopp & Allsopp and the Allsopp family have supported the football club in many ways over the years.

"I have personally enjoyed working with Lewis and Carl, the Allsopp family, as well as all the Allsopp & Allsopp staff – many of which are Sky Blues’ fans.

Tynan added: In recent times Allsopp & Allsopp have brought the club much luck with two back to back Wembley wins in 2017 and 2018. Let’s hope they can do the same again this coming season – or who knows maybe even automatic promotion!

"I would also like to thank John Ison and Midrepro for all their support over the years and more importantly for last season where they were our proud front of shirt sponsors and we look forward to working with John, his staff and Midrepro for many seasons to come."

Allsopp & Allsopp is a family-founded estate agency with operations in the UAE and the UK with a team of over 200.

Its growing team offers deep local knowledge with three offices in the UK; Coventry, Nuneaton and Leamington Spa and four offices across Dubai; Palm Jumeirah, Jumeirah Golf Estates, Springs Souk Mall and Business Bay. By basing their agents in key communities, they will be able to meet clients face-to-face to discuss their needs.

Allsopp & Allsopp prides itself on delivering levels of customer care well above industry benchmarks, while strictly adhering to the regulatory framework governing the UK property market. Employees follow business methods, which demand exceptional honesty, a stringent code of conduct and total transparency to the client.