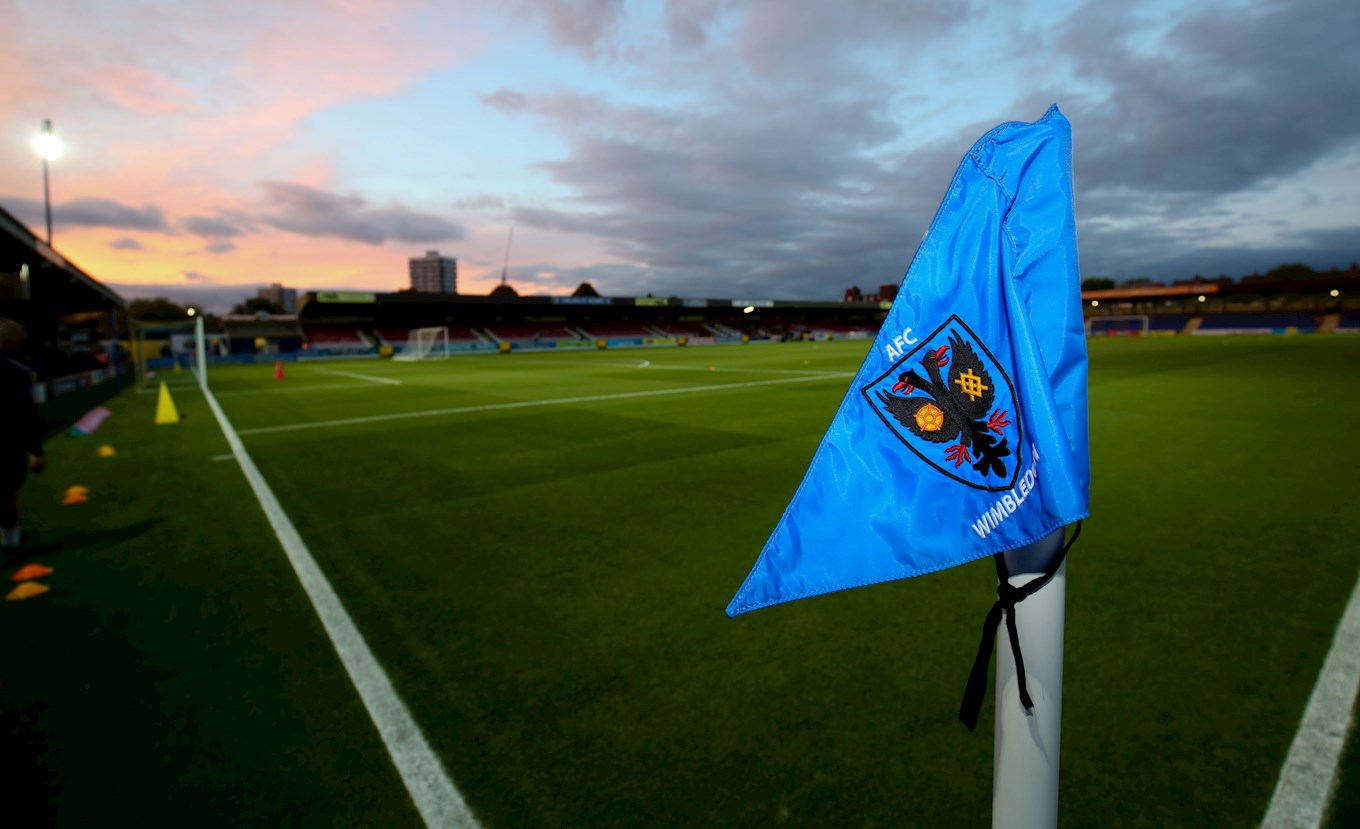 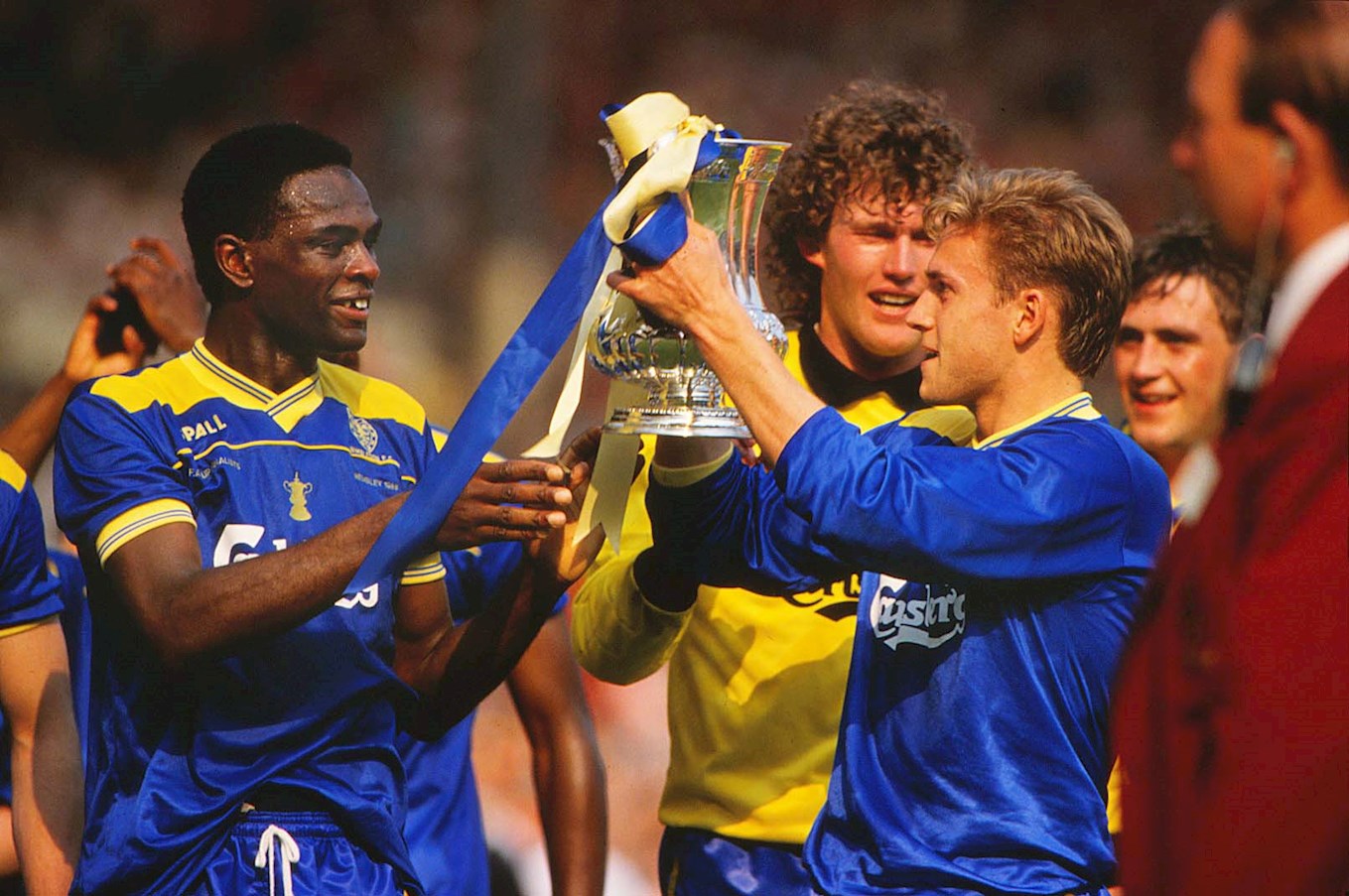 After beating Luton Town 2-1 in the semi-final Wimbledon faced Liverpool in the FA Cup final at Wembley. Being the newly crowned league champions, Liverpool were clear favourites going into the game, as they went to become first team to do the double the twice.

Wimbledon would start the cup upset just before half time when Lawrie Sanchez met Dennis Wise free kick and put the Dons into the lead on the 37th minute.

Liverpool looked to have found their way back into the game when Dave Beasants got chipped, however it was disallowed due to the ref already calling a Liverpool free kick. The second chances for Liverpool’s equaliser came on the hour mark, when a penalty was awarded. This led to Beasant becoming the first keeper to save a penalty in a Wembley FA Cup Final and Wimbledon keeping hold of the lead.

After more pressure in the last half an hour Wimbledon were able to hold on and cause one of the biggest upsets in FA Cup History and handing the club its first major trophy. 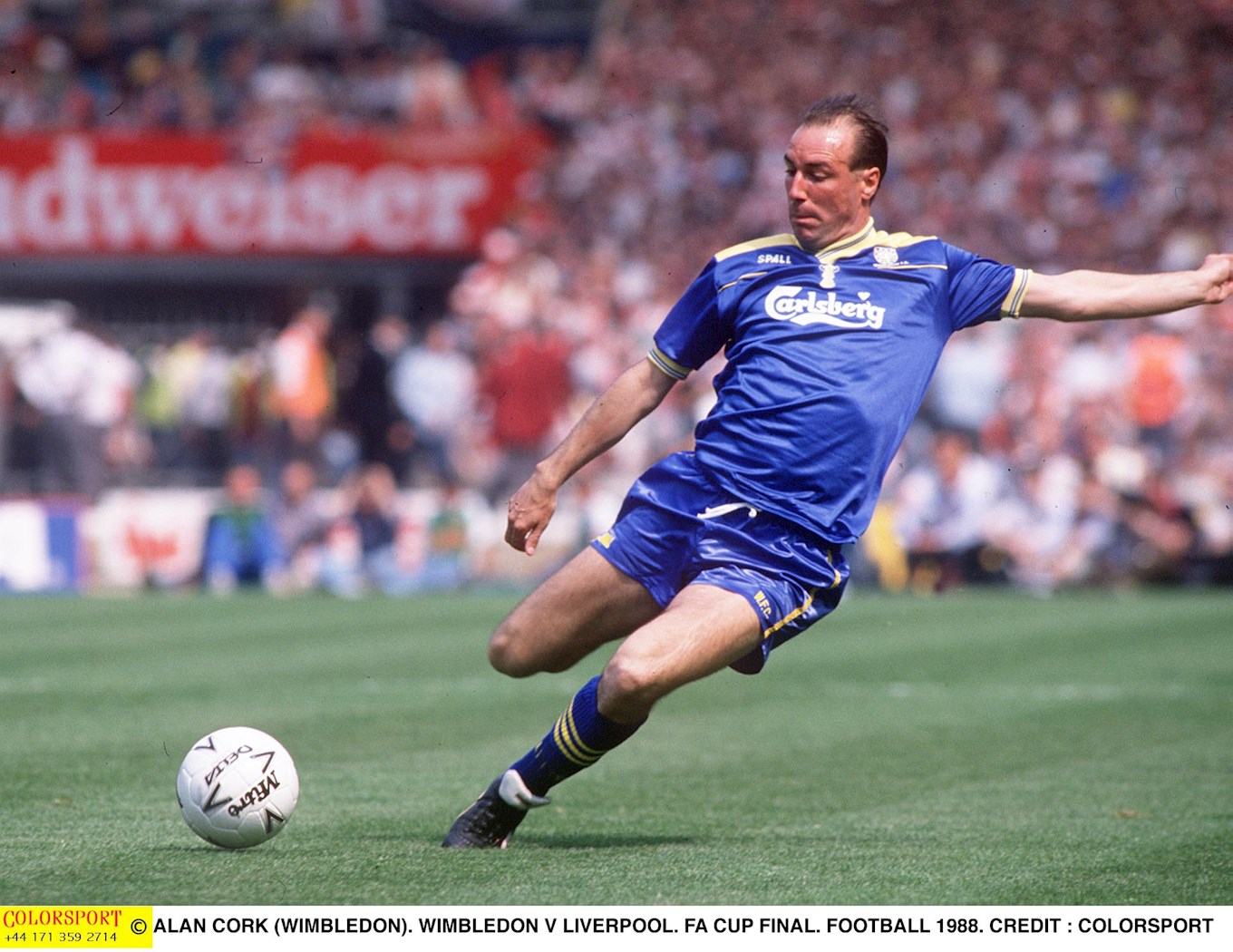 Cork started his career at Derby County in 1977, before joining Wimbledon in 1978. This led to Cork making 440 appearances in 14 years at the club. Helping take the club from the Division Four where Wimbledon were sitting when Cork joined. All the way to Division One, making him play in every division in the football league.

Cork holds the record for the most appearances for the club and the most first team goals, making himself the only player to score in all four divisions prior to the 1992 Football League and Premier League. 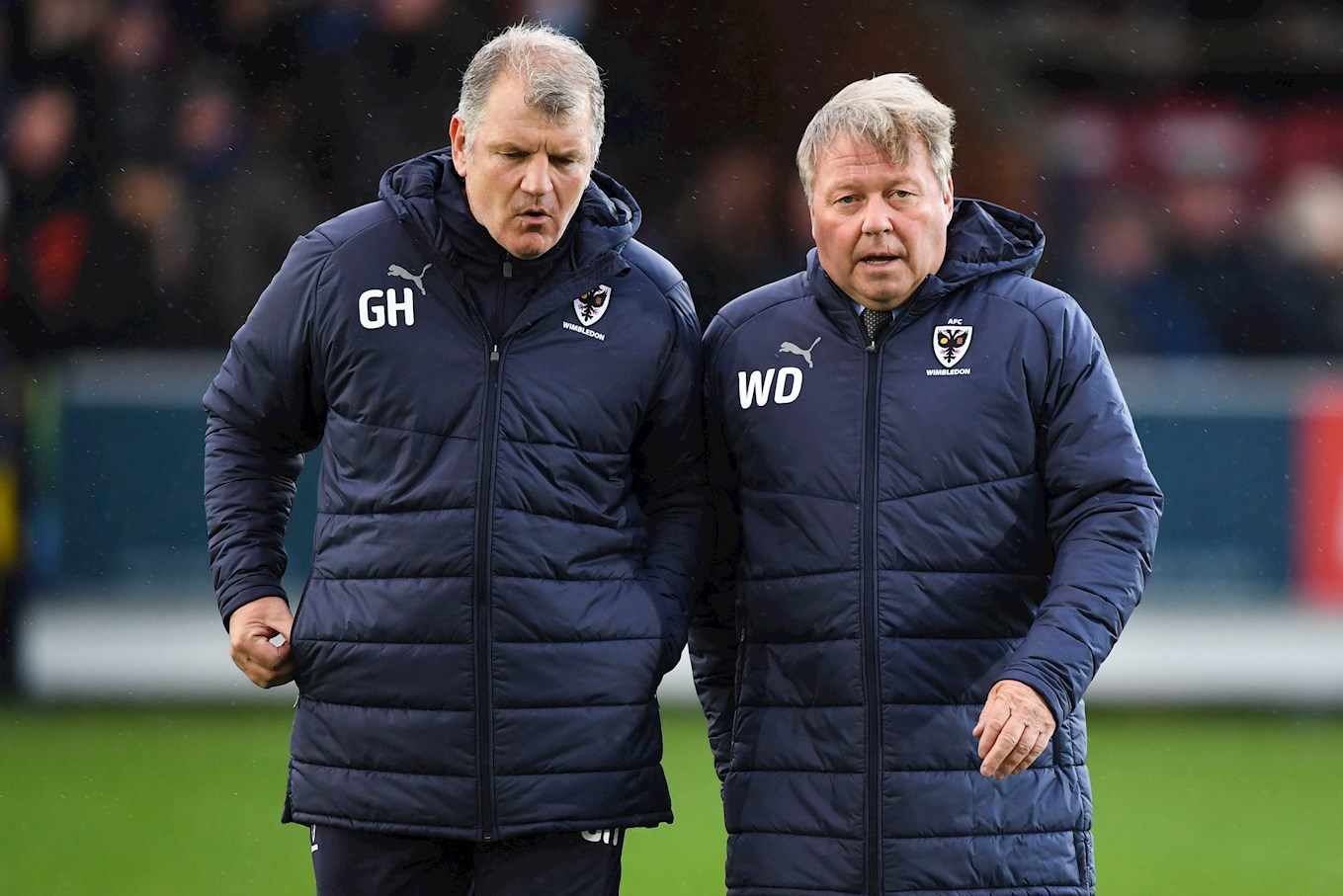 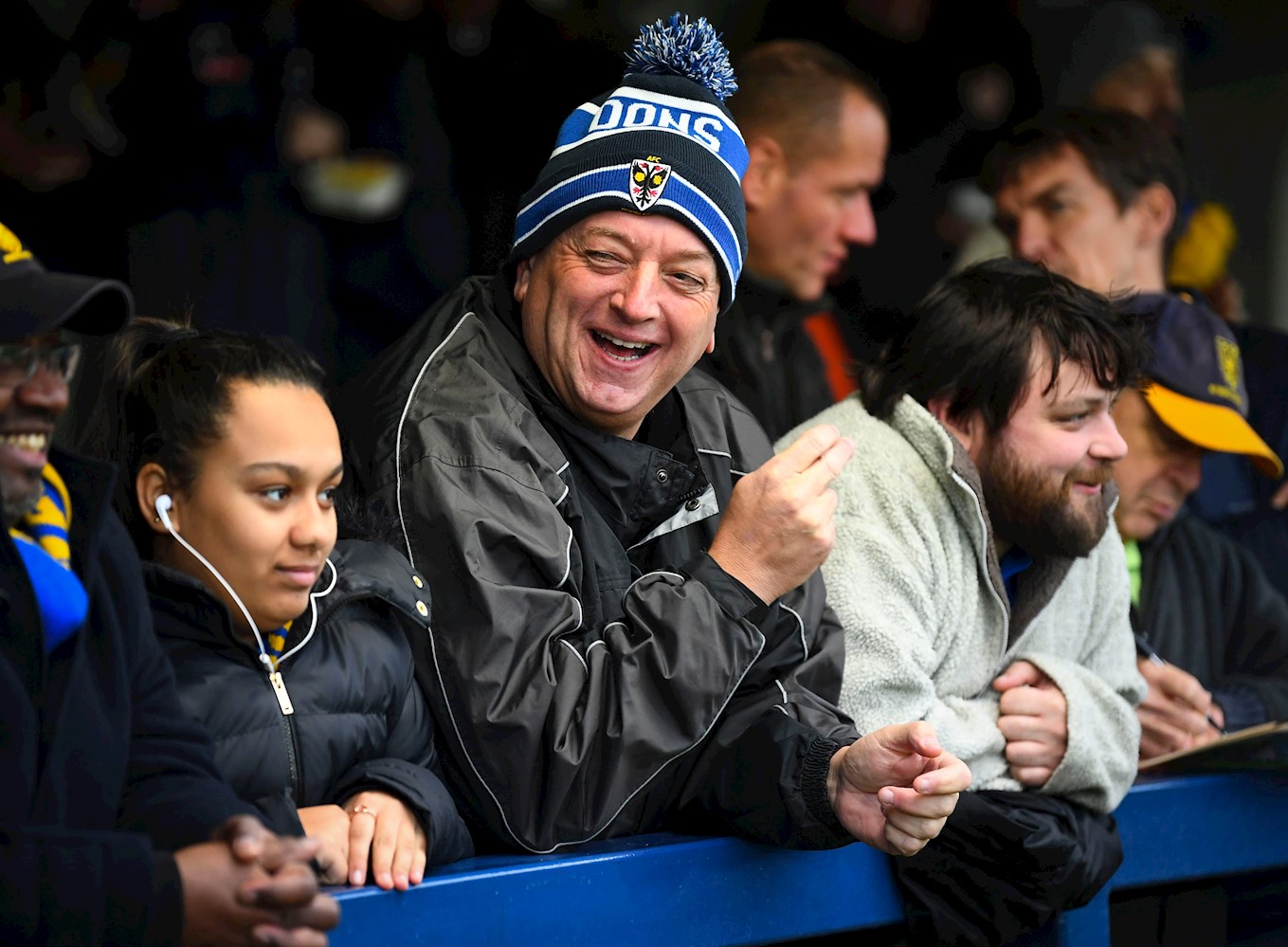 Wimbledon currently sit 24th in league, however they have started picking up some form winning three of their last six games.

Wally Downes side will be looking to get their first league win of the new year after losing 2-1 to top of the league Portsmouth on New Year’s Day.

As well as trying to gain their first win against the Sky Blues since the re-form of the club back in 2002.

The last time the two clubs met was back on the second fixture of the season when the Sky Blues visited the Cherry Reds Record Stadium.

The two sides remained in goalless deadlock through out the game, which handed Coventry their first point of the 2018/19 season and gave Wimbledon four points from their first two games.