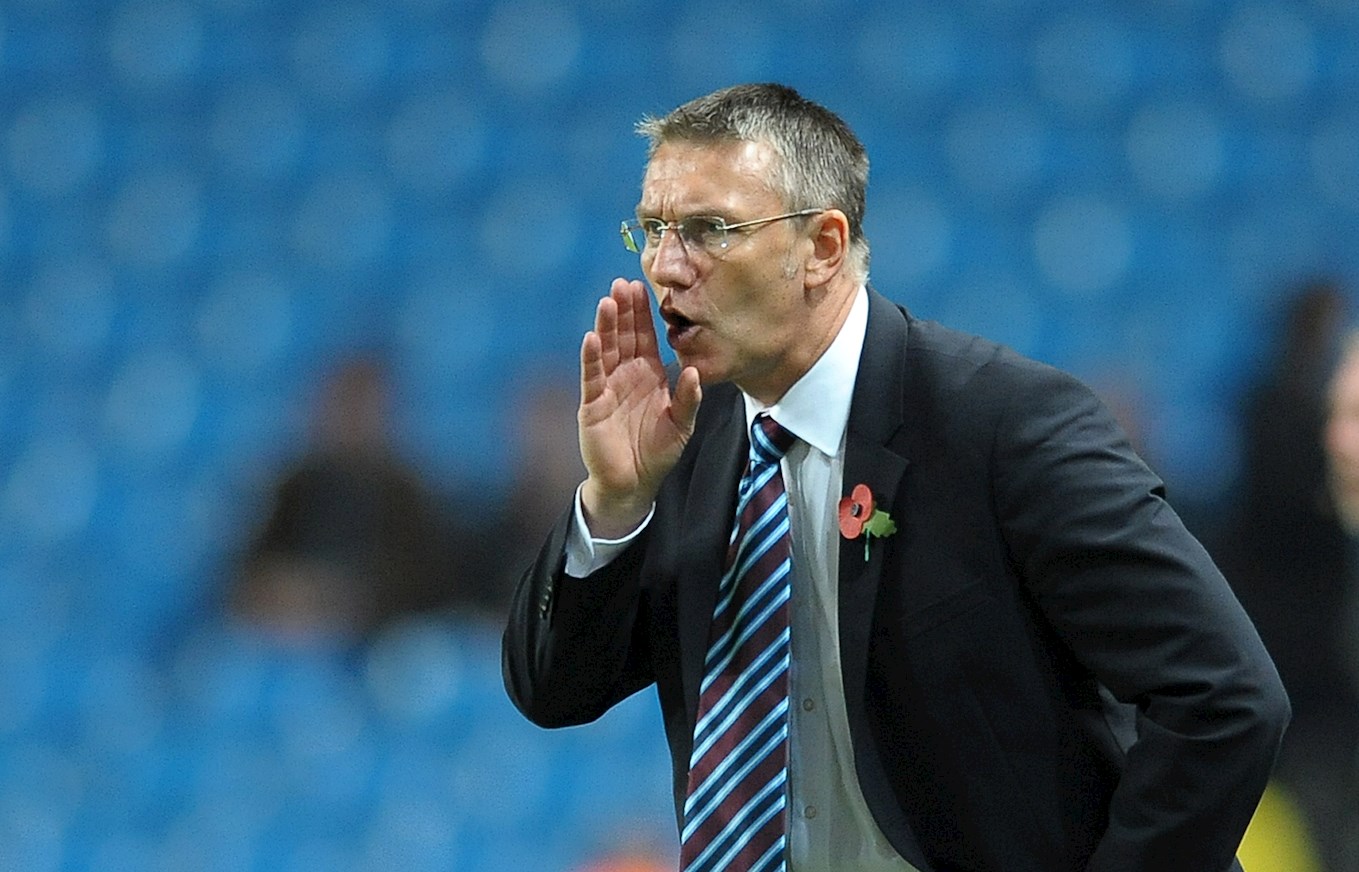 Nigel Adkins started his playing career at Tranmere Rovers in 1983, where he would go on to play for three clubs which were Tranmere, Wigan Athletic and Bangor City. Adkins would start in management when he joined Bangor becoming player-manager in 1993. After three years with the club he would retire from professional football in 1996 with a total of 336 appearances.

Adkins would make his move back into management ten years later when he would join Scunthorpe United in 2006. He would start off as caretaker manager, before becoming permanent manager in December 2006. In the first season with Scunthorpe, Adkins would secure the promotion to the Championship as The Iron won the League One title after being out of England’s second tier for over forty years.

Even though Scunthorpe were relegated the season after, Adkins would return them to the Championship the following season through the play-offs. As well as having success in the league that season, he would give Scunthorpe two trips to Wembley, leading the club to the Football League Trophy final in the same year, however they would unfortunately lose to Luton in the final. 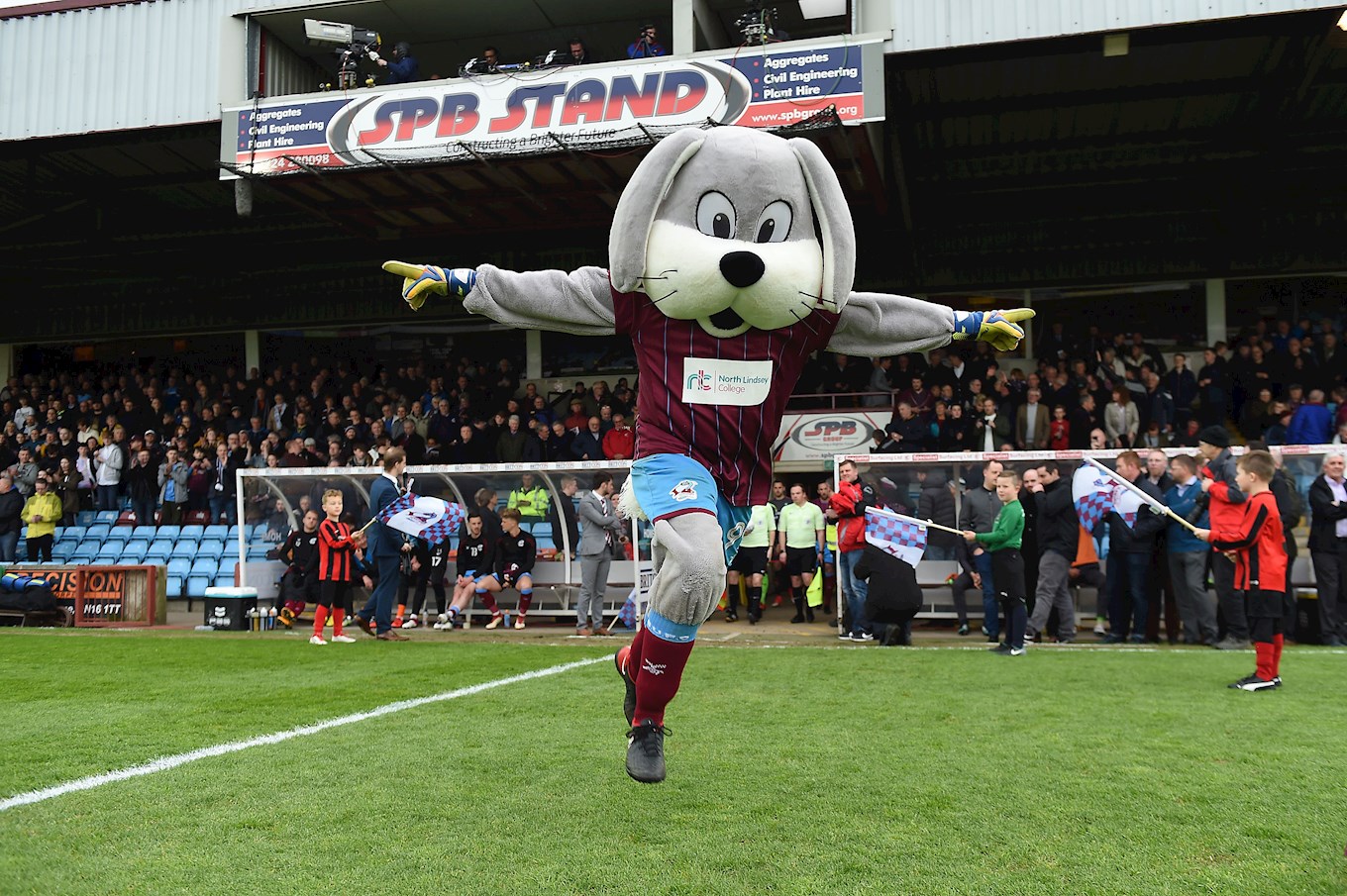 Scunthorpe’s mascot is a bunny under the name Scunny Bunny, which was introduced in 1998 at their game vs Southend United.

The mascot has had a huge role in the club and played a big part in helping the club achieve the Family excellence status in 2018. 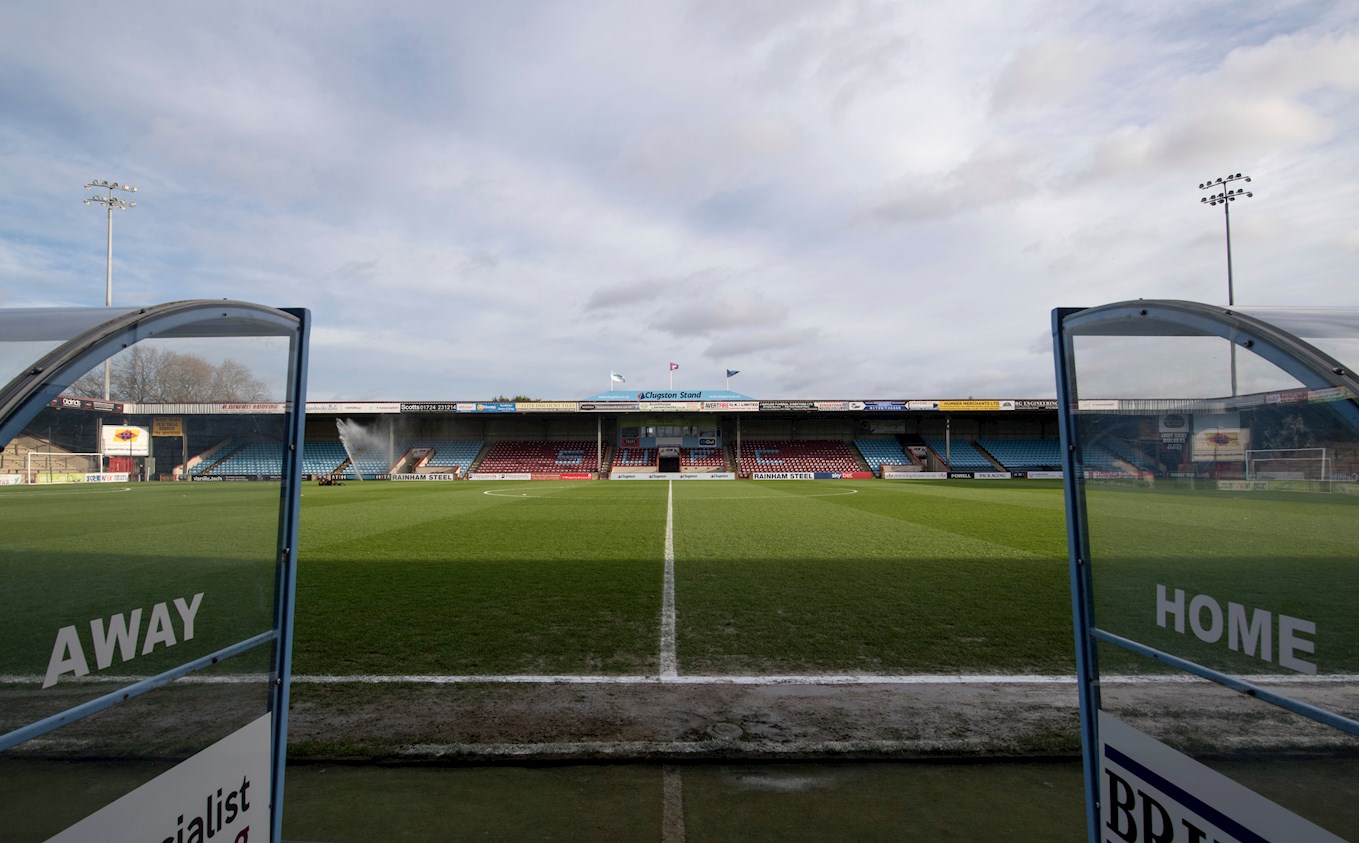 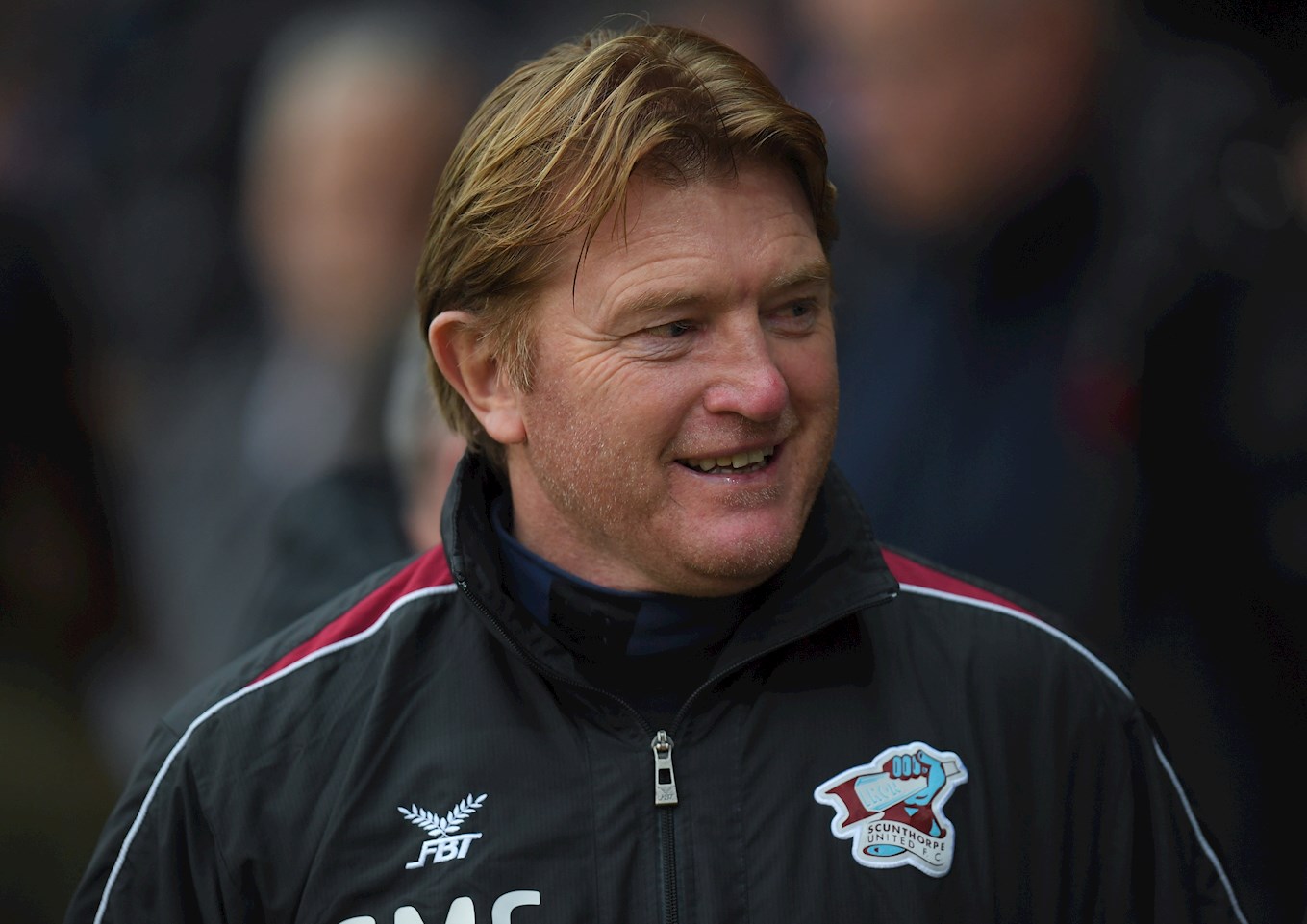 Scunthorpe currently find themselves 21st in the table one point above the drop zone following mixed few weeks.

After a difficult run round the Christmas period with six losses in a row, the Iron’s had a nice end to 2018 with a win a Wycombe and then a great first game of the New Year vs Peterborough.

Stuart McCall’s side will be looking to carry on this form when the Sky Blues visit this weekend. 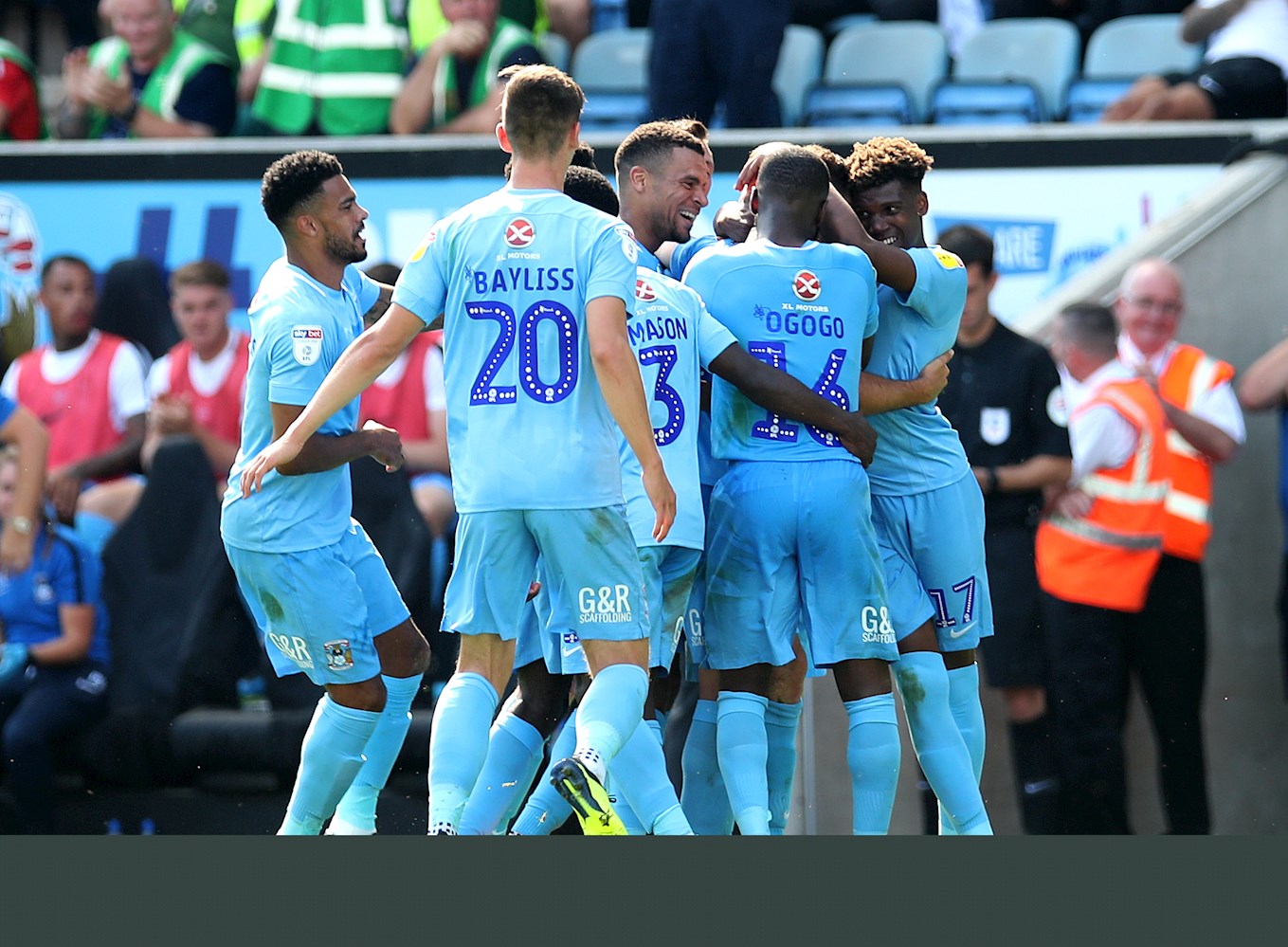 The last time the two clubs met was Coventry’s first game on their return to League One this season at the Ricoh Arena.

After a goalless first half, the Sky Blues first goal of the 2018/19 season came in the 52nd minute when Tony Andreu’s free kick found the bottom right hand corner.

The Sky Blues lead would only last sixteen minutes though, when Stephen Humphry’s would find the equaliser on the 68th minute.

Coventry’s return to League One would not start as planned though when Humphrey’s would make his second goal contribution of the game, assisting Andy Dales for the Scunthorpe winner on the 82nd minute.

The Sky Blues will head into the weekend's game as favourites with the bookmakers, pricing Mark Robins side at 11/8.

Scunthorpe United can be found at 15/8 to win, whilst the draw is coming in at 9/4 tomorrow afternoon.

City have won their last two games against Southend and Wycombe, 1-0 and 2-0 and the odds of the Sky Blues to win to nil tomorrow are 10/3.

If you fancied a look at the first goalscorer market, then it's a three-way tie at 2/1 for Conor Chaplin, Jonson Clarke-Harris and Jordy Hiwula.