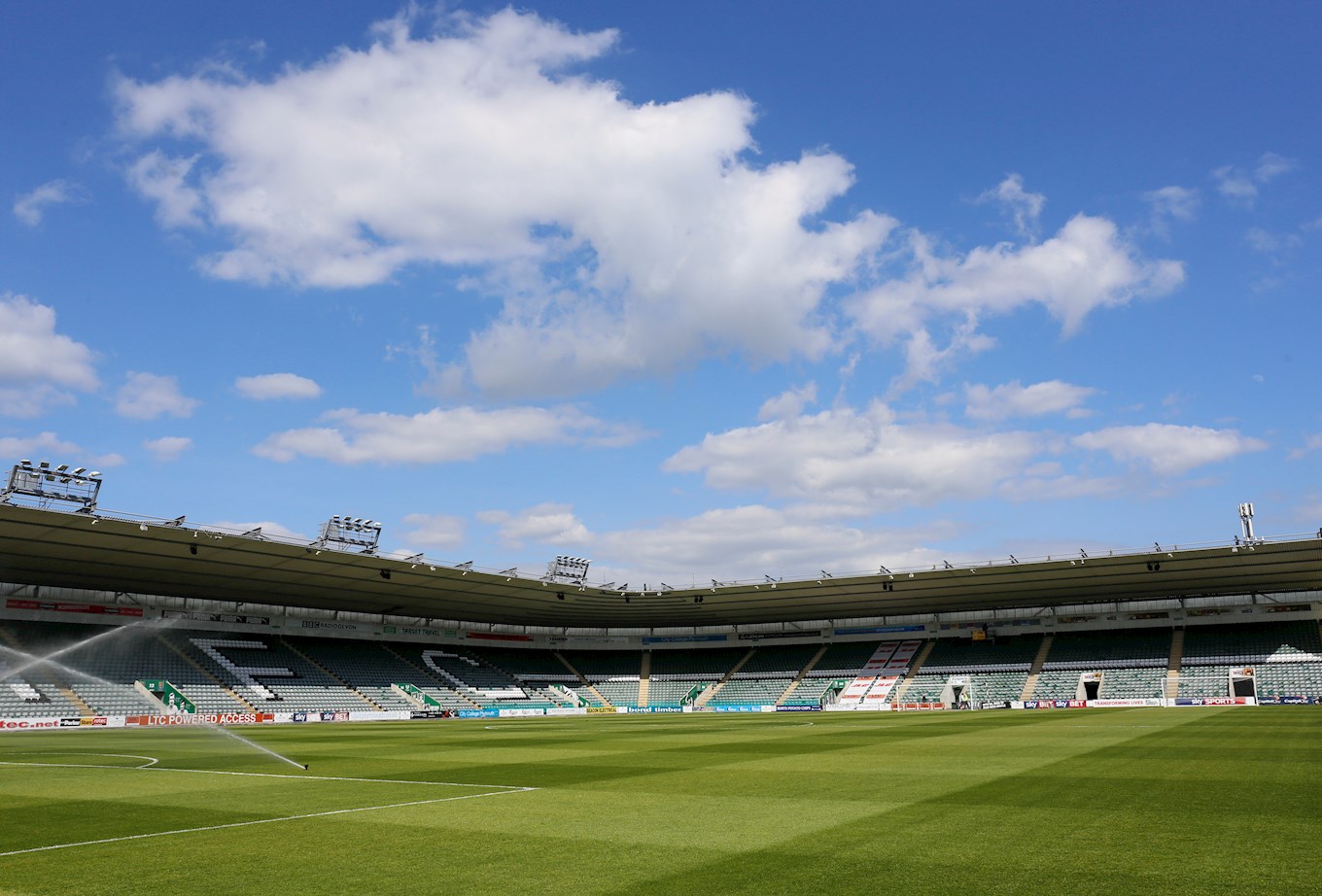 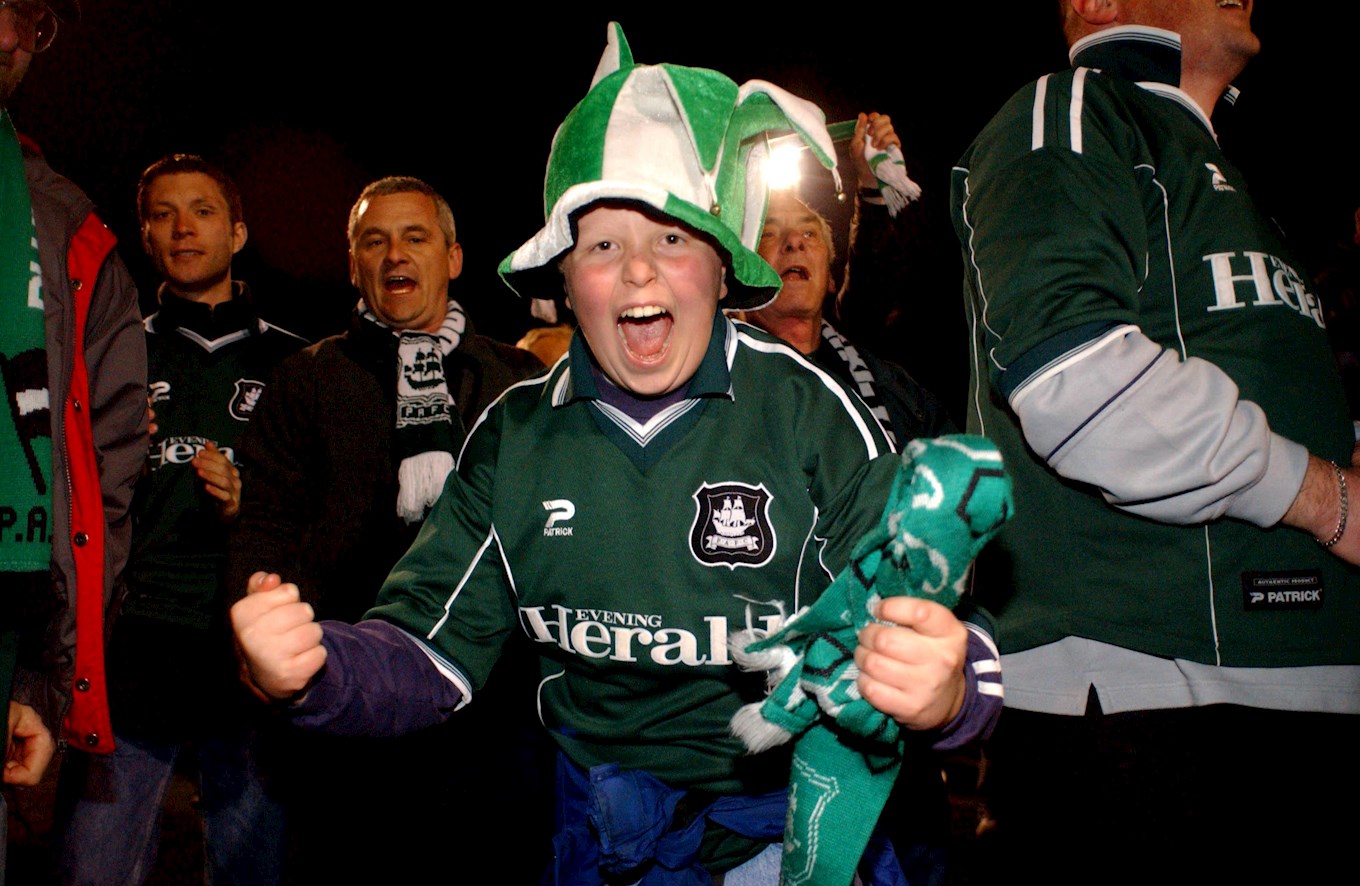 On 24th April 2004 Plymouth faced QPR at Home Park, a win for the Pilgrims would hand them the promotion and the title, with QPR sitting in second place.

In front of crowd of 19,888 the two teams were at deadlock going into half time. The close encounter would continue throughout the second half, as the two teams looked to stay even with a goalless draw.

However, on the 81st minute the deadlock was broken by the home side when Mickey Evans found the back of the net. This led Plymouth to be nine minutes away from the Division Two league title. The title was secured five minutes later though, when David Friio doubled the lead for the Pilgrims.

Plymouth were the last club to ever win the Division Two title before it’s changed to League One in the 2004-05 season.

Black started at his hometown Scottish club Kirkintilloch Rob Roy, before being spotted by Bob Jack and brought to Plymouth in 1924. He instantly became a fan favourite due to his scoring ability, which is proven by Black is currently the clubs all time leading goal scorer with 184 goals. His loyalty was shown to the club spending 14 years at Plymouth, making 491 appearances. This also gives Black the second most appearances for the Pligrims behind Kevin Hodges who has made 620 appearances.

Black’s playing career came to end with the outbreak World War Two and returned to Plymouth from QPR to work in the Royal Naval Armaments Depot in which he was awarded an Imperial Service Medal in 1966 for his work in the depot.

In 2004 Black’s importance for the club was shown, when voted into the clubs Hall of Fame and Team of the Century. 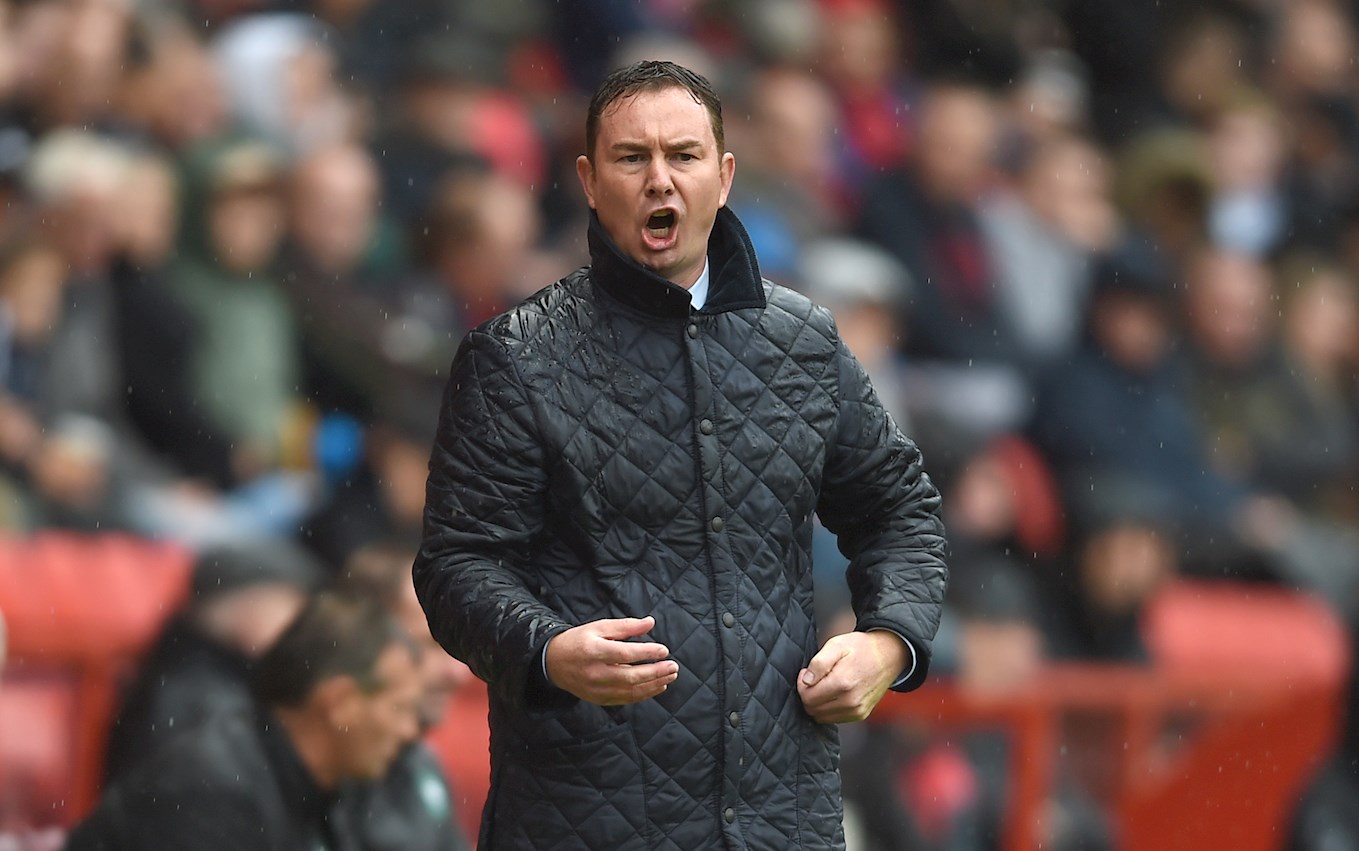 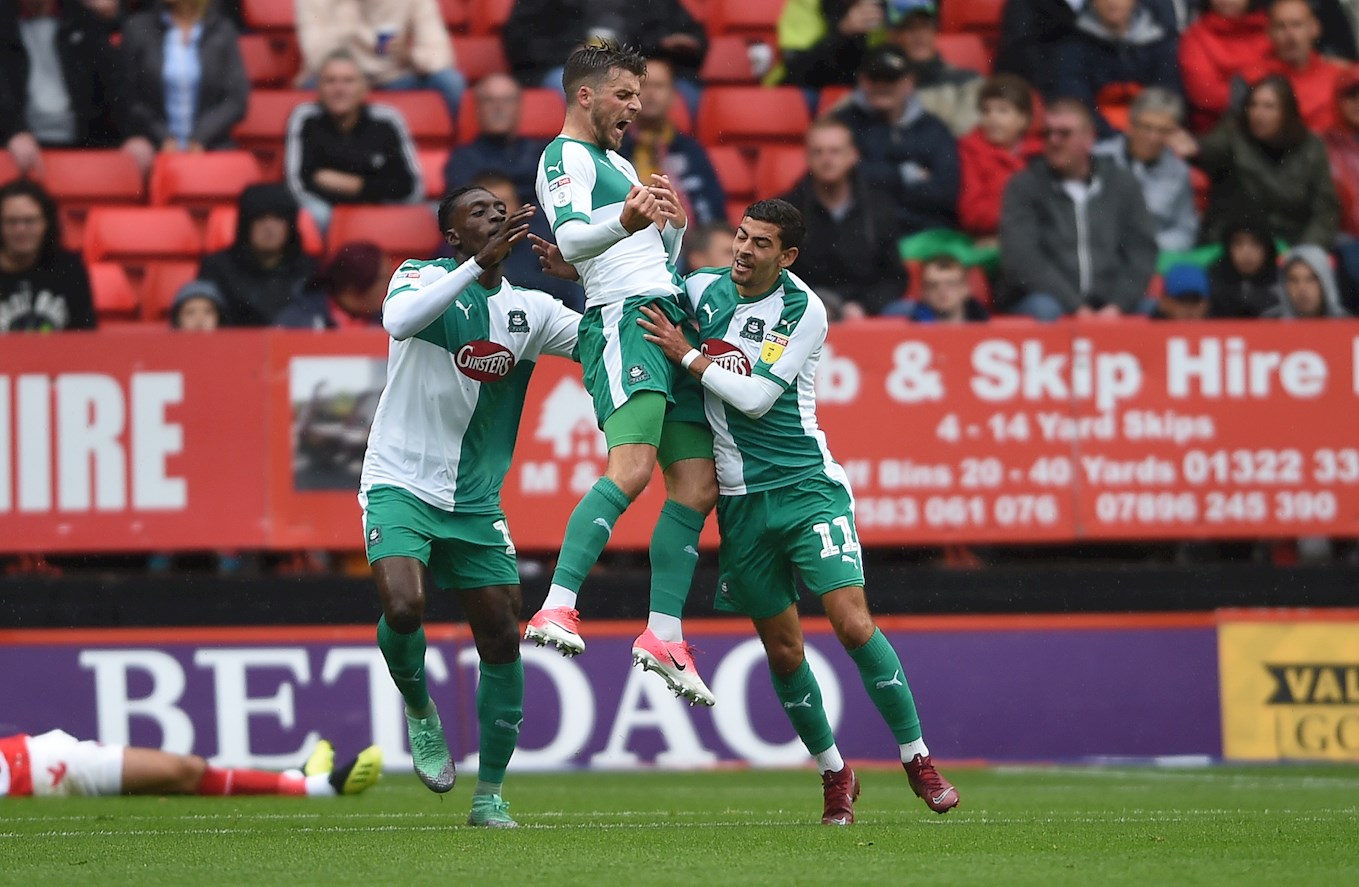 Derek Adams side currently sit 23rd in the table after a slow start to the season. The Pilgrims first win of the season didn’t come until the 6th October against AFC Wimbledon, who are currently the only team below Plymouth.

However, Plymouth have had a great start to 2019 winning both games in the new year against Oxford and Southend, scoring six goals between the two games.

Plymouth have not beat then Sky Blues since 2009 despite having the positive record in the head to head. Coventry have come out on top in three of the four meetings since then with the other result being a 1-1 draw. 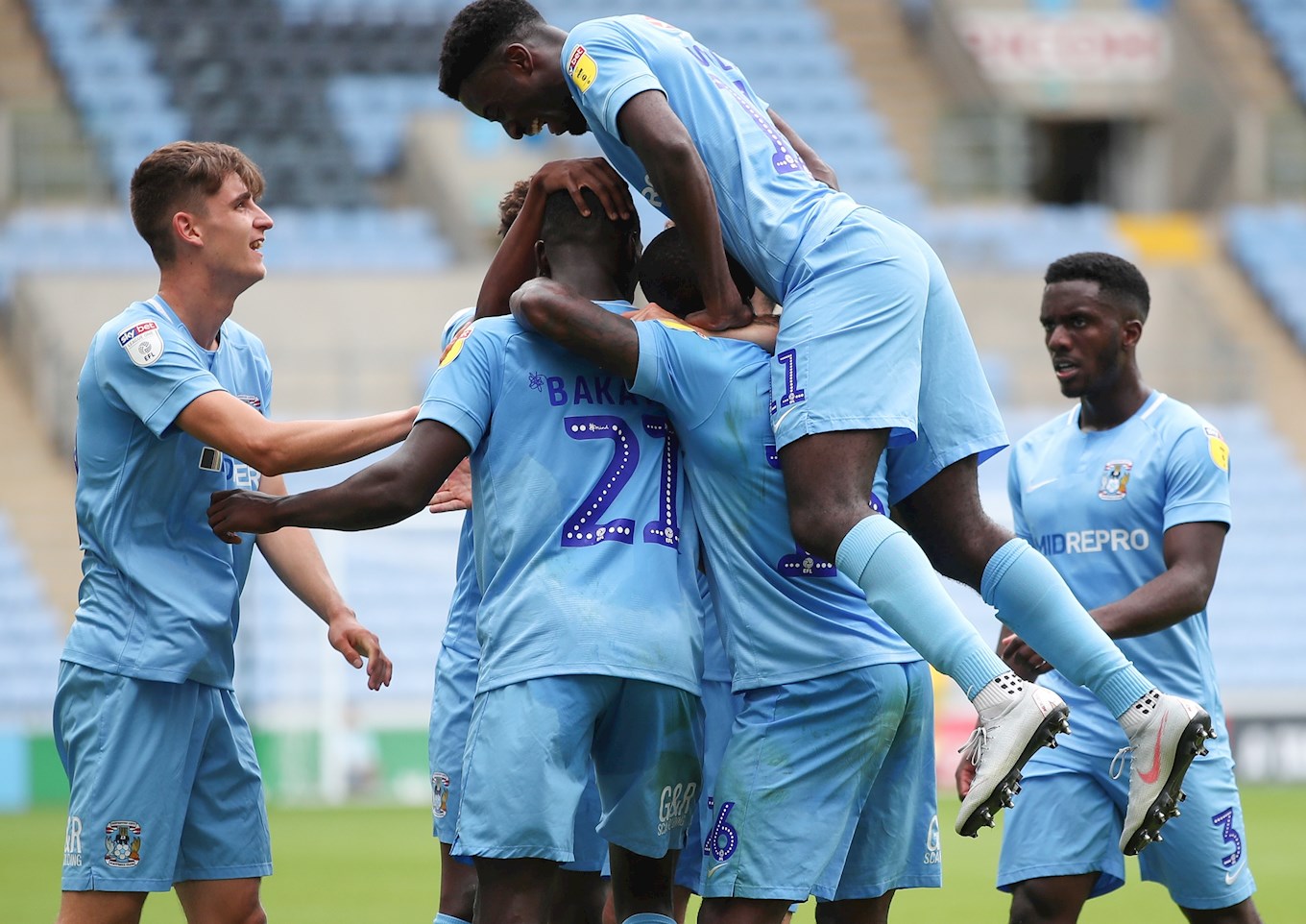 The last time the two clubs met was back at the start of the season, when Plymouth visited the Ricoh Arena.

The close fought fixture looked to be staying stalemate going into half time, until Coventry striker Amadou Bakayoko was brought down by Graham Carey in the 43rd minute. Bakayoko converted from the spot giving the Sky Blues the one goal lead going into the break.

Coventry were given more control of the game when Plymouth captain Jamie Ness was shown a second yellow card for hand ball on 58th minute. Putting the Pilgrims down to ten men for the final half an hour. This allowed the Sky Blues to manage the game, to finish with the 1-0 win.

The Sky Blues are favourites going into the weekends fixture placed at 6/4 to take the three points, with Plymouth placed at 17/10.

For the result to be the same as when the clubs last met it is 8/1 for a 1-0 victory. Luke Thomas has been placed at 17/2 to be fist goalscorer.