Coventry City Football Club will be holding An Evening with Chris Tarrant in March at the Ricoh Arena, with places still available to book.

Tarrant, presenter of Extreme Railway Journeys which is currently on Channel 5, will be at the Ricoh Arena on Friday 2nd March.

The night will be hosted by Midlands Today presenter Nick Owen, as Tarrant shares anecdotes and stories from a prolific career.

Chris is one of the most well known names in broadcasting, having hosted hugely popular TV shows Tiswas and Who Wants to be a Millionaire amongst others, while he also presented on Capital Radio for 20 years.

Places are available to book for £55, or a VIP Package is available for £80.

Both packages include three course dining, while the VIP package includes a complimentary drink on arrival and access to an exclusive area prior to the event where guests can meet and mingle with Chris Tarrant and have a photo with him. 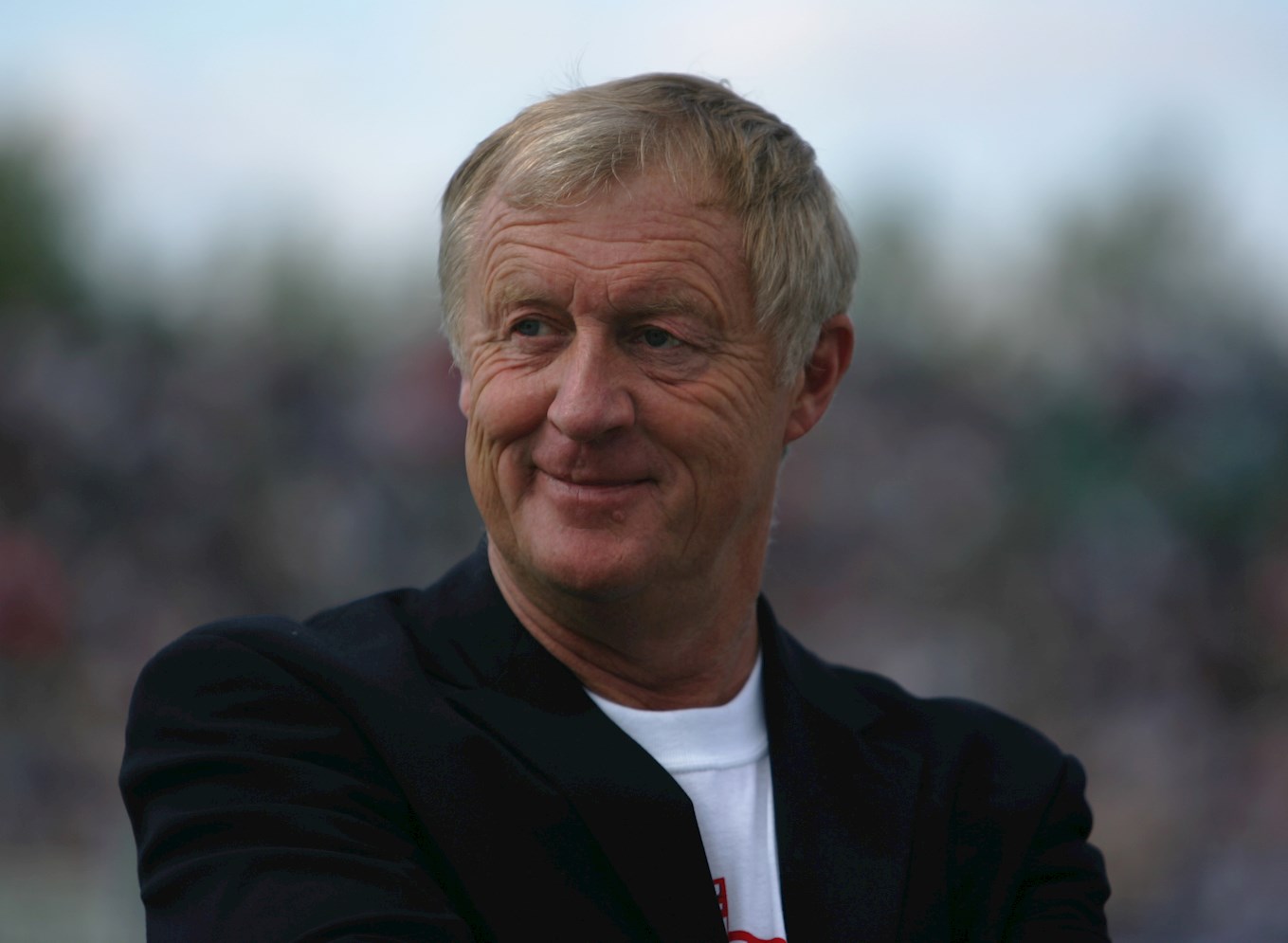 Chris Tarrant OBE is one of the best known and most popular TV presenters of his generation.

The Reading born presenter rose to prominence as a host of cult children’s TV show Tiswas, which ran from 1974 to 1982.

Tiswas, which stood for Today Is Saturday, Watch And Smile, saw Tarrant present the anarchic kids show alongside the likes of Sally James, Lenny Henry and Sylvester McCoy – and the Phantom Flan Flinger!

Tarrant first presented on Capital Radio in 1984, and he would stay with the station until 2004. He hosted the Breakfast Show for 17 years from 1987 to 2004, and fronted a total 4,425 shows for the station. He has since worked for stations including Smooth Radio and BBC Radio 2.

In 1998, Tarrant was announced as the host of new quiz show ‘Who Wants To Be A Millionaire’ by ITV. The format was sold to over 100 other countries, as Tarrant coined catchphrases such as "But we don't want to give you that!" and "Is that your final answer?"

The original UK show fronted by Tarrant, aired for 30 series and a total of 592 episodes, from 4 September 1998 to 11 February 2014 and took the nation by storm – with both its winners, losers and its controversies providing many watercooler moments for the viewing public.

Tarrant was also the long-term host of Tarrant on TV, a programme which shows clips featuring a number of unusual television programmes from around the world. He presented the show from 1990 to 2006.

Tarrant has gone on to host a range of popular travelogues, most recently for Channel 5, based around his great passion for railways, plus regular appearances on a range of panel and quiz shows including ‘Show Me The Telly’, ‘Shooting Stars’, ‘Room 101’, ‘Would I Lie To You’ and ‘Have I Got News For You’.

Tarrant has had a popular and varied career in both TV and Radio, with many hilarious stories which he is set to share at the Ricoh Arena in March.