We take a look back at some of those to have represented both the Sky Blues and AFC Wimbledon ahead of the weekend's clash. 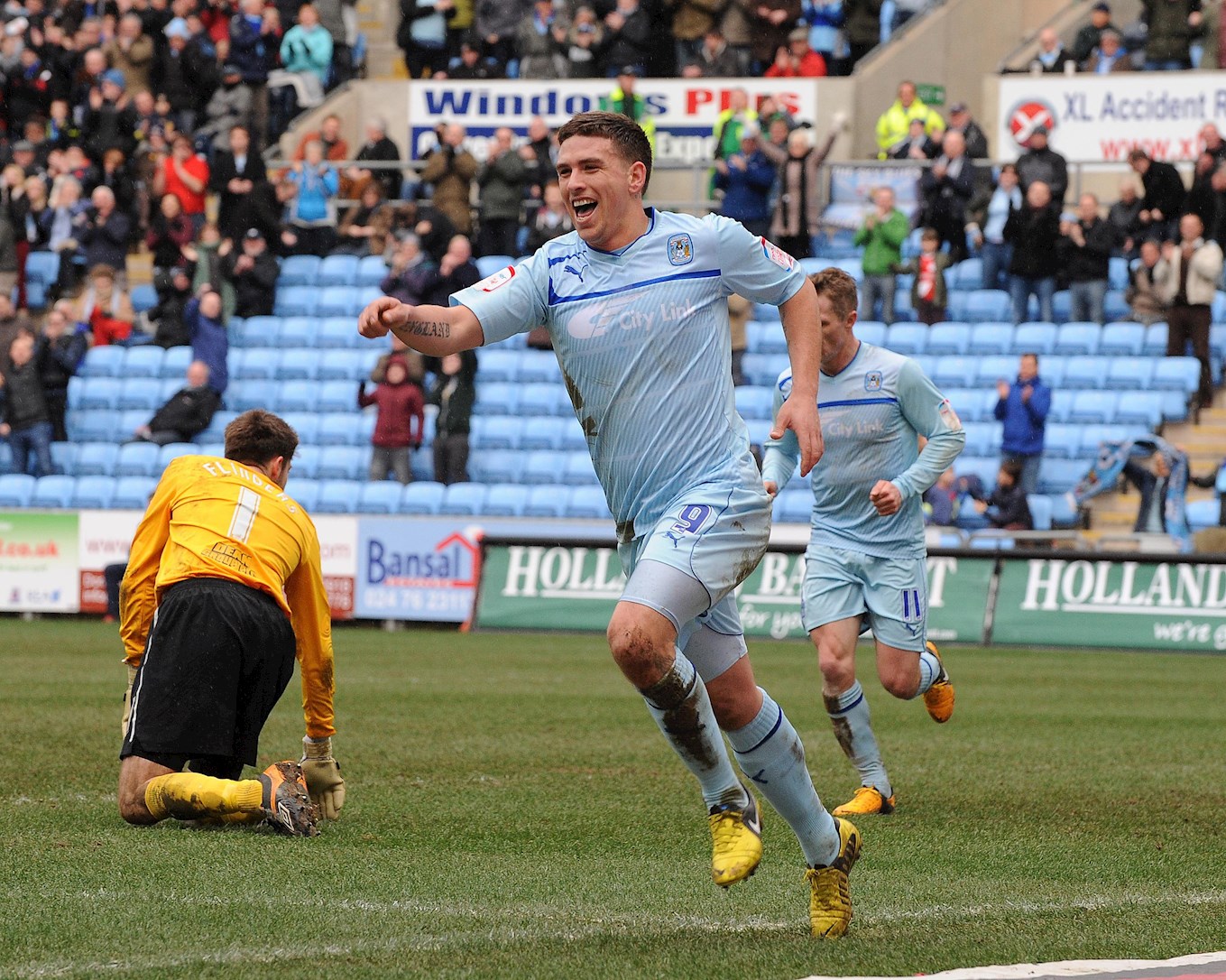 McDonald started his career at Witham Town in 2003 and after impressing with 48 goals in 83 appearances in the five years with the club, McDonald moved into professional football in 2008 with Dartford. After a good spell with Dartford, McDonald found a move to Norwich City.

He then had a loan spell with Gillingham, before McDonald transferred to the Sky Blues in 2011. Coventry’s first win of the season came thanks to a 90th minute winner from McDonald himself against Oldham. After 43 appearances McDonald returned to Gillingham for his second loan spell, before joining permanently in 2013.

After making over 150 appearances in his four years in returning to Gillingham, McDonald joined Wimbledon on a free transfer. He would go on to make 32 appearances and score 5 gaols with his year at the club, before his contract was terminated by mutual consent. McDonald currently plays his football at Ebbsfleet United. 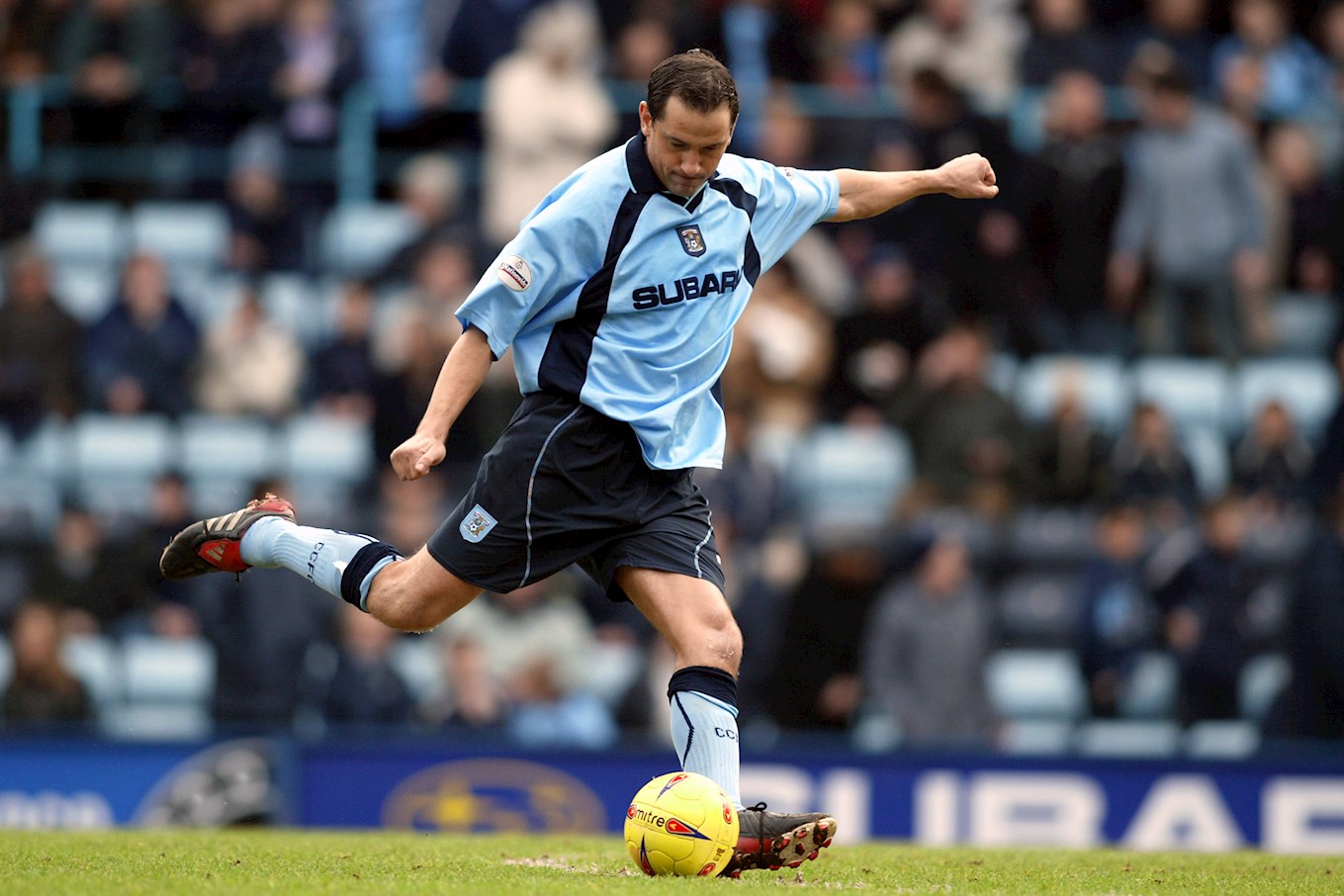 Holdsworth started his career at London side Watford in 1986. After three loans spells including one at Brentford, he would join the club permanently in 1989. Holdsworth made 117 appearances for Brentford in his three years at the club, then making the move to Wimbledon. Making 169 appearances and scoring 58 goals, Holdsworth made his mark in the five years with the club.

Holdsworth left Wimbledon for Bolton where he spent his next five years, joining the Sky Blues on loan in 2002. The move was then made permanent in 2003, in which Holdsworth would make 17 appearances in the two spells at the club.

Holdsworth made a total of 606 appearances in his professional career. Retiring in 2008 to move into management. 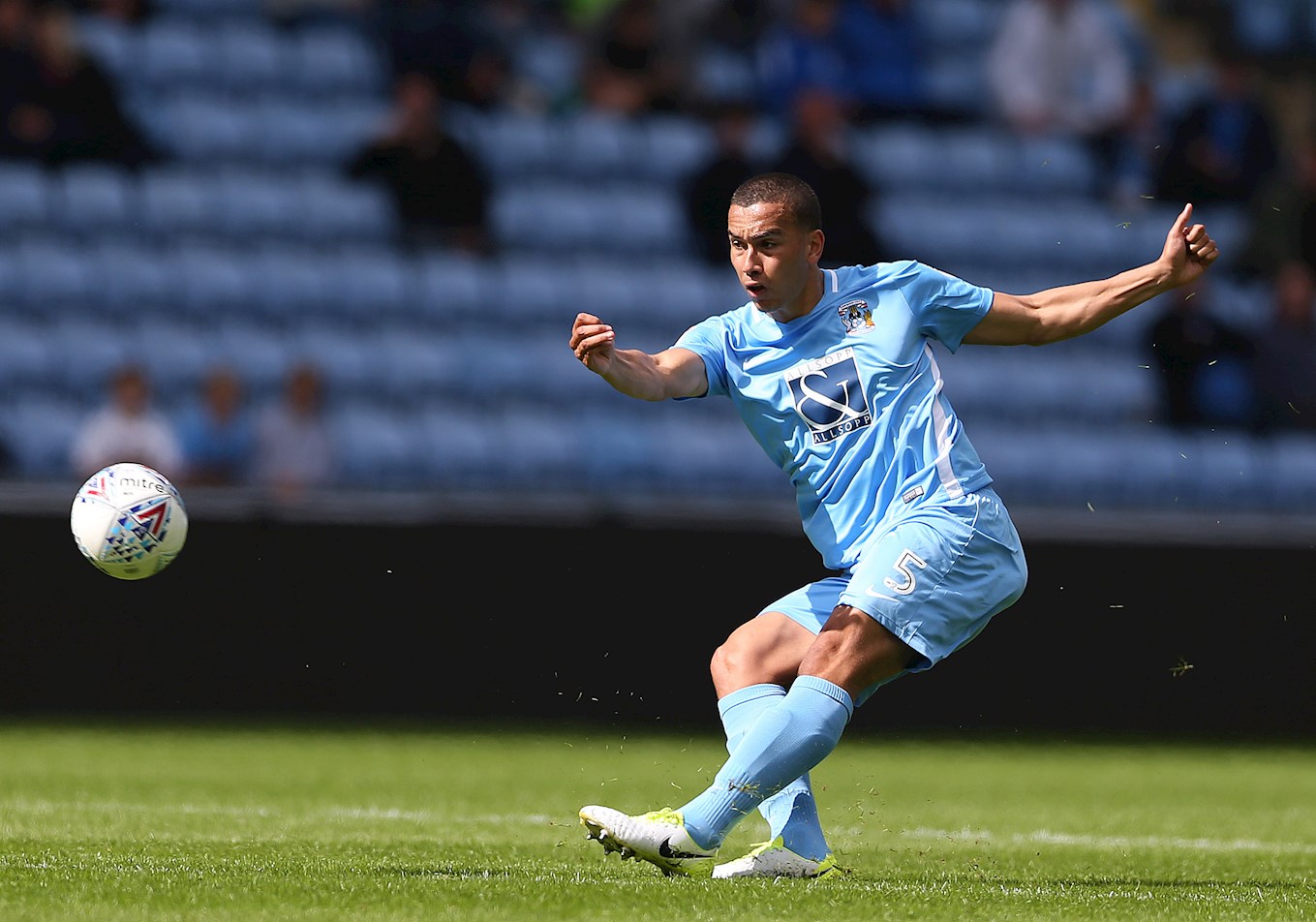 McDonald started his career at Stoke City after joining their youth system from Manchester City in 2005. After being released by Stoke, McDonald joined Oldham Athletic in 2010, before being sent on loan to Stafford Rangers and Nantwich Town.

McDonald had spells with Colwyn Bay, Hereford United, AFC Telford United and Northampton Town. Finally joining the Sky Blues in May 2017, being part of the side to get promoted from League Two making 37 appearances for the club.

After a successful season with the Sky Blues, McDonald joined fellow League One side AFC Wimbledon in August 2018 where he has currently made 10 appearances for the Dons.