We take a look back at some of those to have represented both the Sky Blues and Plymouth Argyle ahead of the weekend's clash. 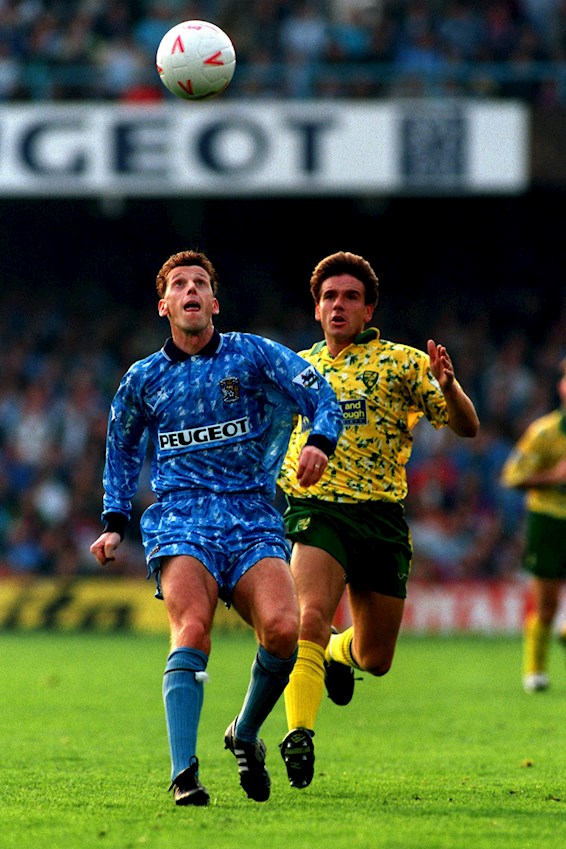 The German born midfielder started his career at Plymouth Argyle in 1981, in which he was part of the 1984 squad which reached the semi-final of the FA Cup. After 73 appearances for the club, Phillips would move to Manchester City, where he would spend the next two years of his career.

Even though Phillips was born in Germany, he played his international football for Wales where he made his debut in 1984 against England. Going on to make 62 appearances in Wales shirt.

In 1986 Phillips made his move to the Sky Blues, becoming part of the 1987 FA Cup winning side. Phillips made 100 appearances for Coventry scoring 8 goals, with two of the most memorable against QPR and Everton. After 620 appearances Philips retired in 2001. 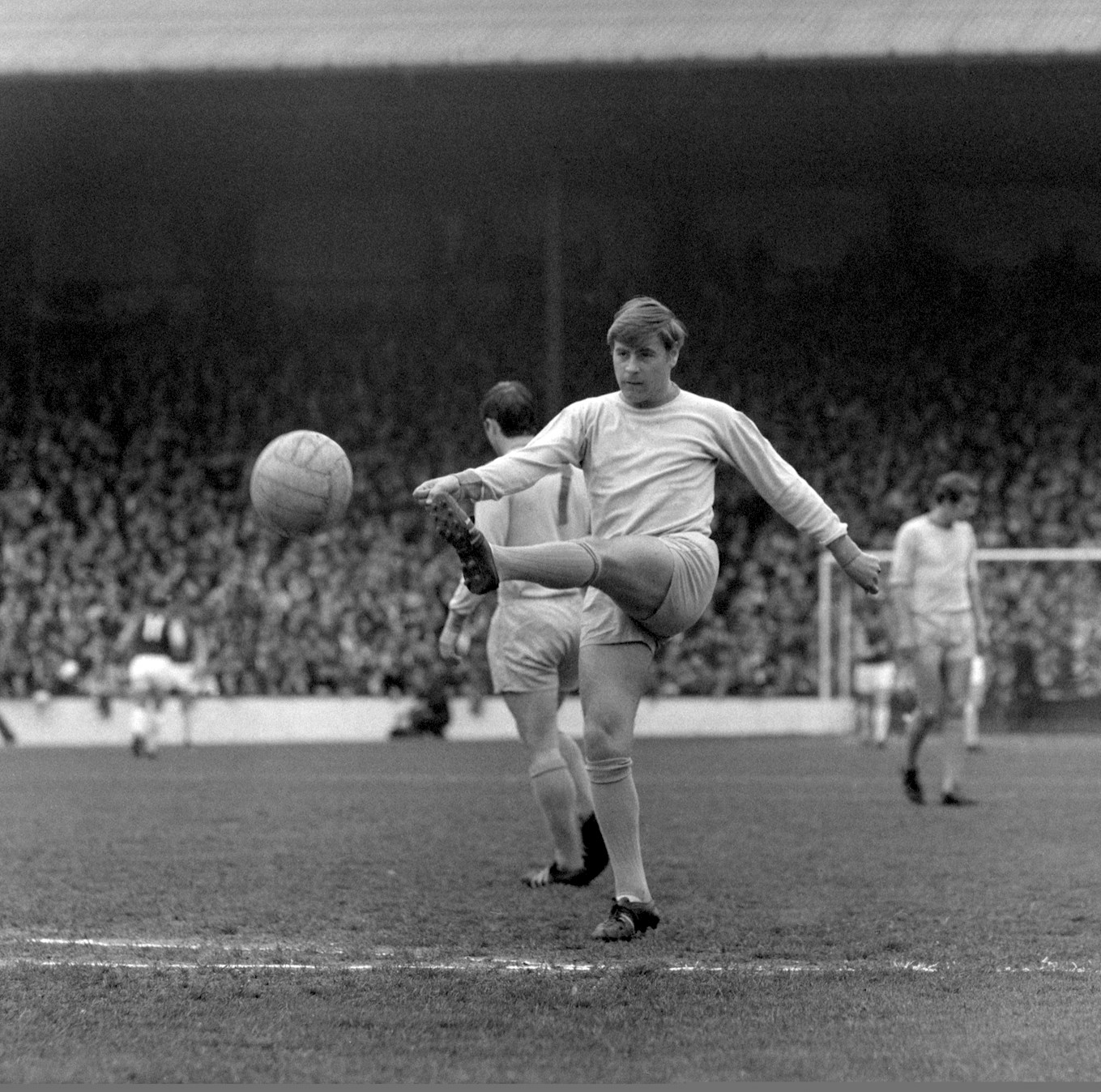 Machin joined Coventry City in 1962 at youth level, however pushed his way into the first team within a year. Machin played a huge role in the club in their promotions from Division Three in 1964 and Division Two in 1967. After nine years and 257 appearances for the Sky Blues Machin went on to join Plymouth Argyle in 1972. Playing 57 games for the club and scoring six goals in his two-year spell. Before joining his final club of Bright & Hove Albion in 1974. Machin would finish his career in 1976 after making 378 appearances for the three clubs.

Machin would end up returning to Coventry after retirement to join the coaching staff in 1976. Making the Sky Blues Hall of Fame in 2004, as well was being voted in the Team of the Century.

Ernie Machin unfortunately passed away in July 2012 at the age of 68.

The Portuguese winger moved to England in 2011 when joining Tottenham Hotspur’s academy. Lameiras signed his first professional contract in 2014. Then joining Atvidaberg on loan in 2015.

Lameiras joined the Sky Blues in July 2015 on a two-year contract. Lameiras most famous time at Coventry came as being part of the team that won the 2017 EFL Trophy. However after Coventry’s relegation from League One, Lameiras left the Sky Blues for Plymouth Argyle, where he has currently made 55 appearances and scored 12 goals for the club.