We take a look back at some of those to have represented both the Sky Blues and Gillingham ahead of the weekend's clash. 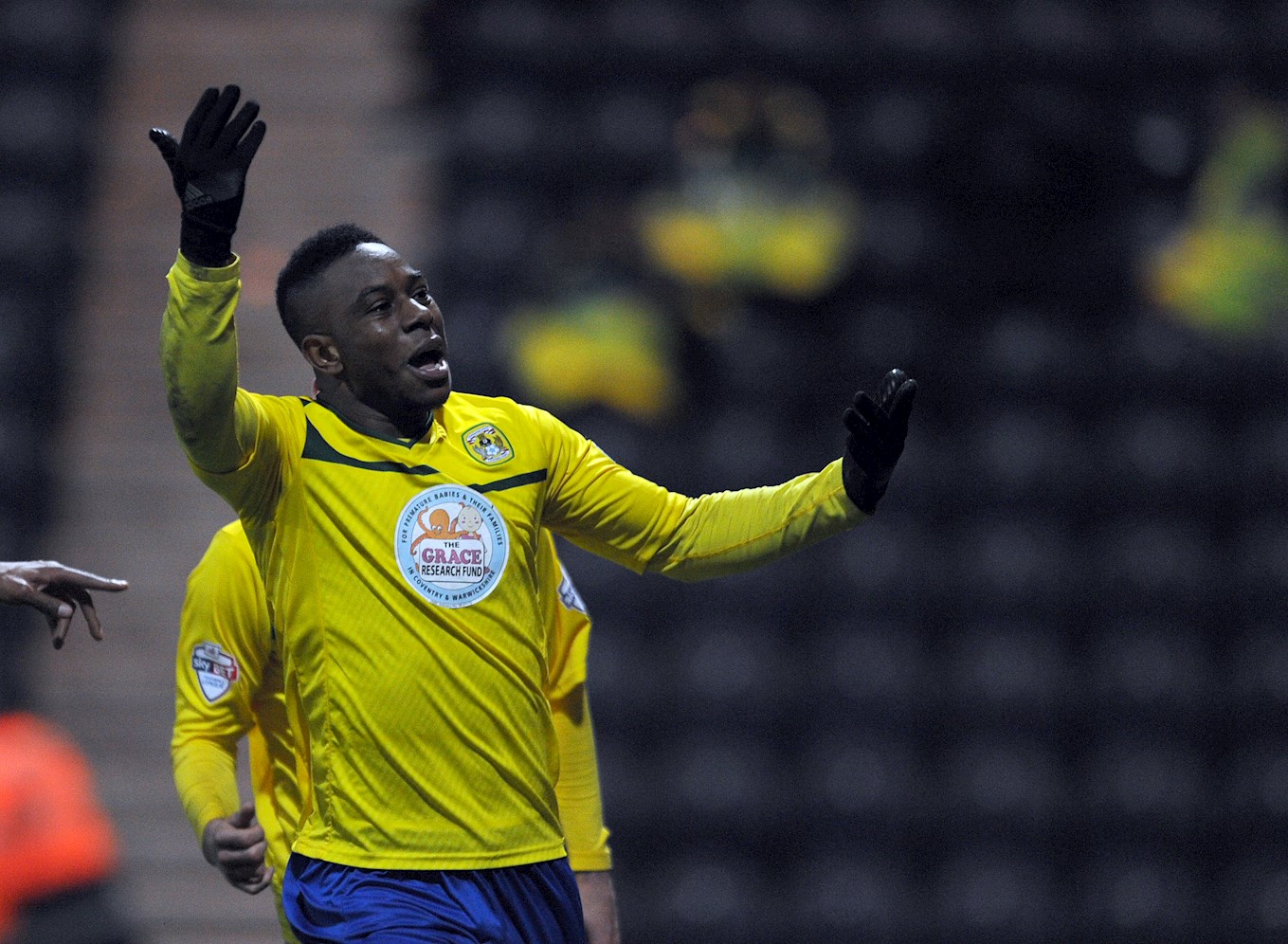 The Belgian born midfielder started his career at Southend United in 2006 before joining Wycombe Wanderers on loan in 2008.

After Southend’s relegation in 2010, Moussa made his move to Leicester City, having loan spells at Doncaster Rovers and Chesterfield, before transferring to the Sky Blues in 2012.

Moussa made his first appearance for Coventry against Arsenal in League Cup in September and then scoring his first goal for the Sky Blues in November in a 5-0 win against Hartlepool. After 77 appearances and 18 goals, Moussa left for Charlton Athletic in 2014, spending two years with the Addicks, then returning to his starting club of Southend in 2016.

After finishing the season out at Southend, Moussa joined Walsall for the 2016-17 season making 22 appearances in his one season with the Saddlers. He was then released at the end of the season and left with no club until January 2018 when he joined Gillingham. 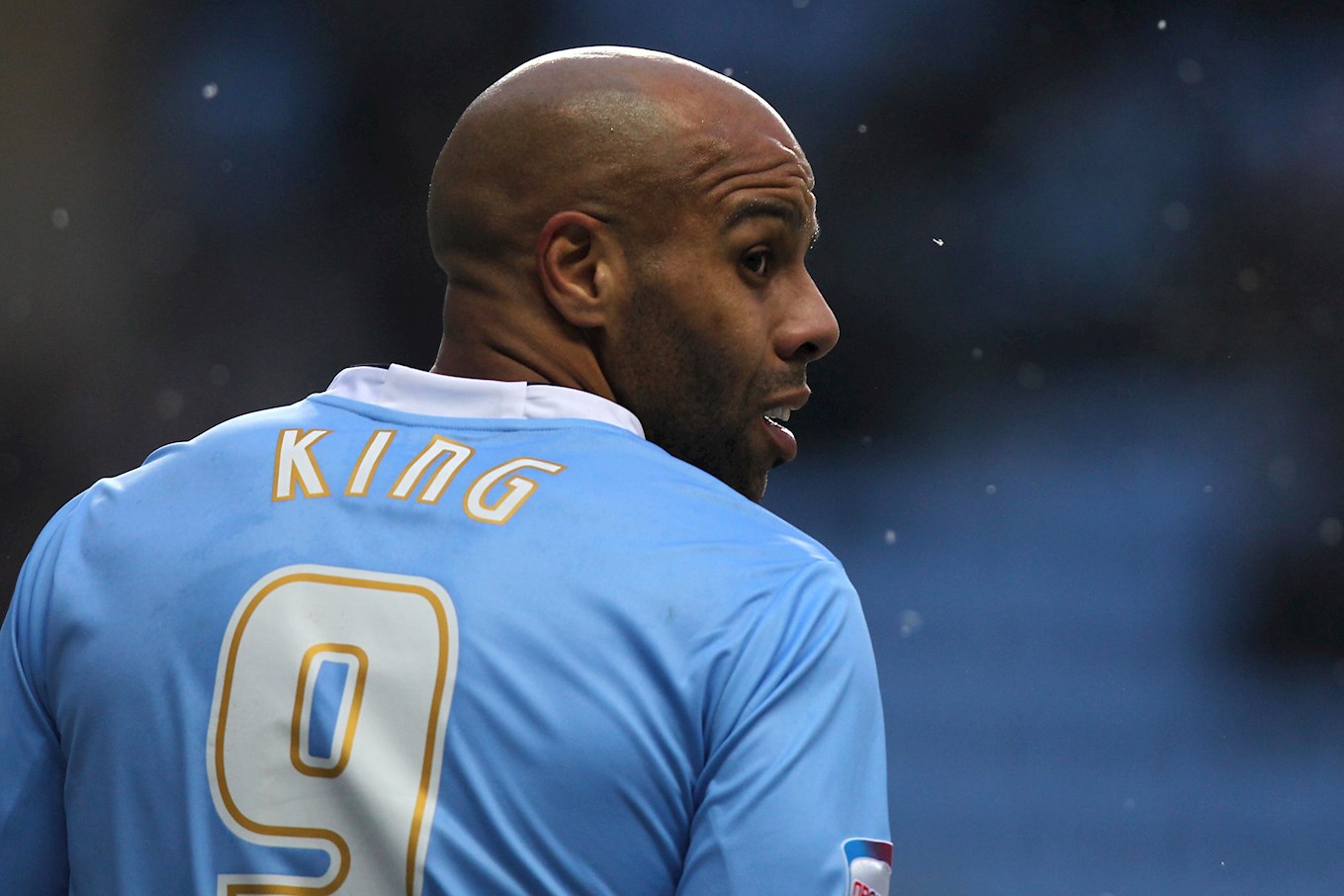 King's career started at Barnet in 1998, playing for the club for two years before moving to Gillingham in 2000. King would spend the next three years with the Gills making 101 appearances and scoring 40 goals.

The impressive form bagged the striker a move to Nottingham Forest but he was sent out on loan twice to Leeds and Watford, with the latter being turned into a permanent move in 2005.

After spells at Wigan, Hull and Middlesbrough, King made his move to the Sky Blues in 2010. After scoring 12 in 28 games Marlon King was top goal scorer for the 2010-11 season as well as player of the year in his only season at the club.

He would go onto move to Birmingham City in 2011, spending the next 2 years in Birmingham before playing the final season of his career at Sheffield United in 2013. 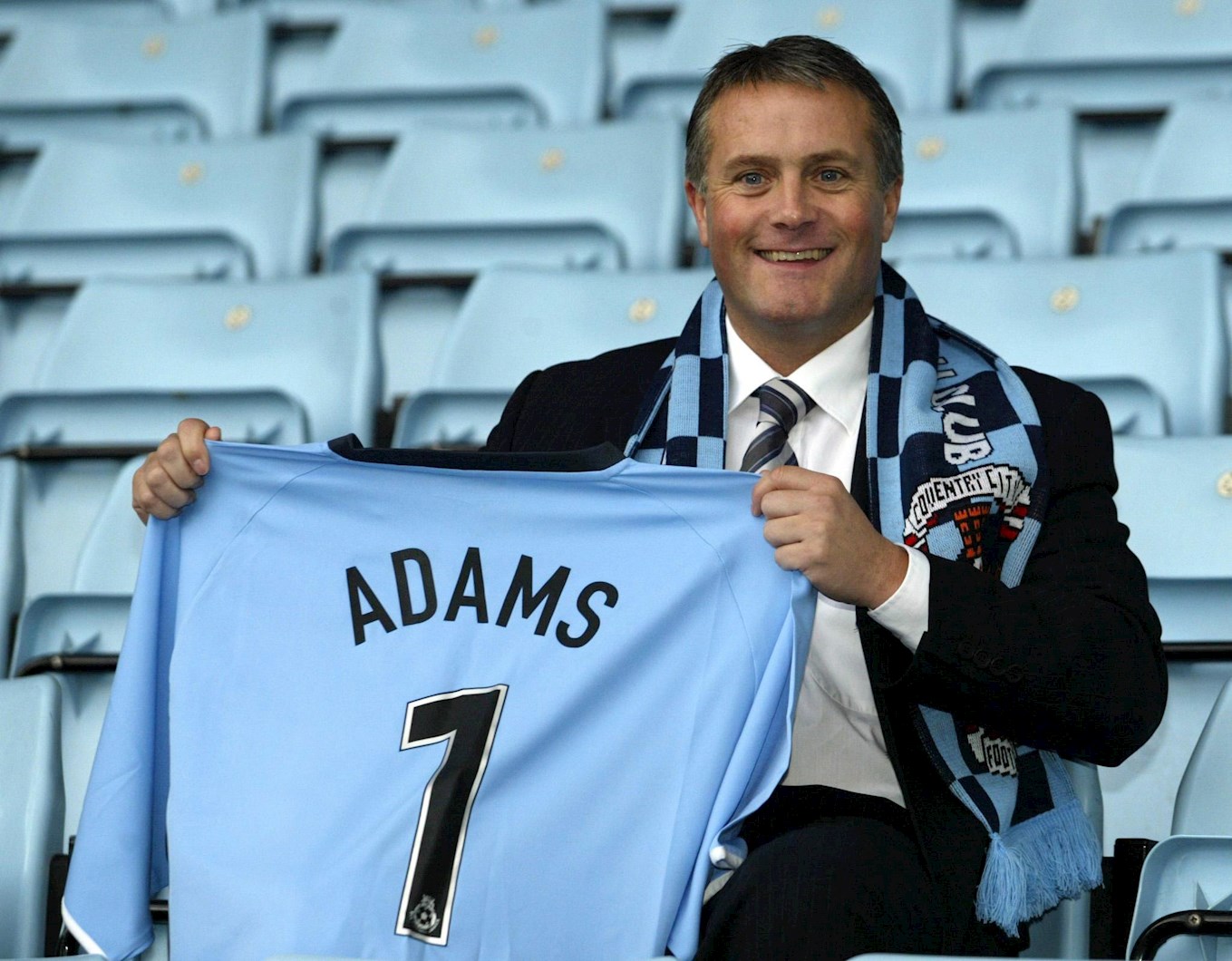 Adams started his playing career in 1979 at Gillingham, making 103 appearance for the Gills in four years at the club, before joining the Sky Blues in 1983.

Adams' Coventry career was very turbulent due injury; however, Adams did make over 100 appearances for the Sky Blues in his four years at Highfield Road, but in 1987 he would leave to Second Division side Leeds. After spells at Southampton, Stoke, Fulham, Swansea and Brentford; Adams retired to go into management in 1998.

Adams would get his first full management job in 1999 at Brighton and Hove Albion, which he would spend two years at before becoming manager of Leicester. In 2005 Adams would return to the Sky Blues as manager, saving the club from relegation from the Championship in the 2004-05 season, Adams would be the first manager to manage Coventry in the Ricoh Arena.

However, he would leave in 2007 and after a spell as assistant manager at Colchester, he would return back to Brighton as first team manager in 2008.