We take a look back at some of those to have represented both the Sky Blues and Blackpool ahead of the weekend's clash. 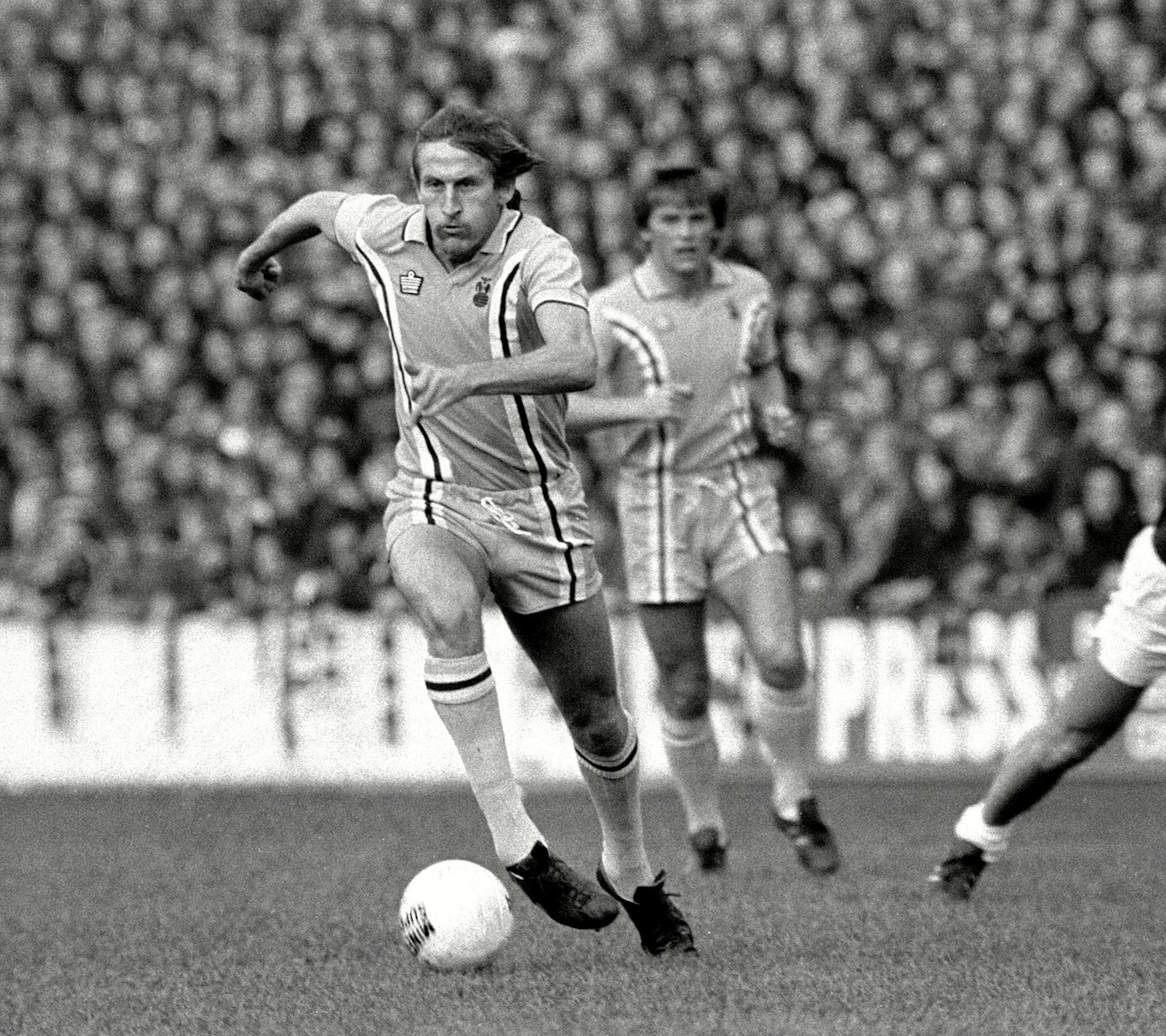 The Scottish born midfielder started his career in the Scottish Second Division with Alloa Athletic. In 1968 Hutchinson joined Stan Mortensen’s Blackpool, making his debut on the 30th March against Plymouth. Hutchinson was part of the side that won eight of their nine final games of 1967-68 season, but unfortunately missed out of promotion on the final day of the season.

In 1970 Blackpool got promoted to Division One, however after not getting regular first team football Hutchinson moved to the Sky Blues in 1972 after 165 appearances with Blackpool. Hutchinson time at Coventry would end up being the best of his career making 355 appearances for the club. As well as getting his seventeen Scotland caps whilst with the Sky Blues. Hutchinson was voted player of the season for three out of the eight seasons with Coventry. Putting his name into the Coventry Hall of Fame.

Hutchinson would end up leaving the Sky Blues in 1981 to join Manchester City, as well as playing for Bulova, Burnley, Swansea City and Merthyr Tydfil before retiring in 1994. 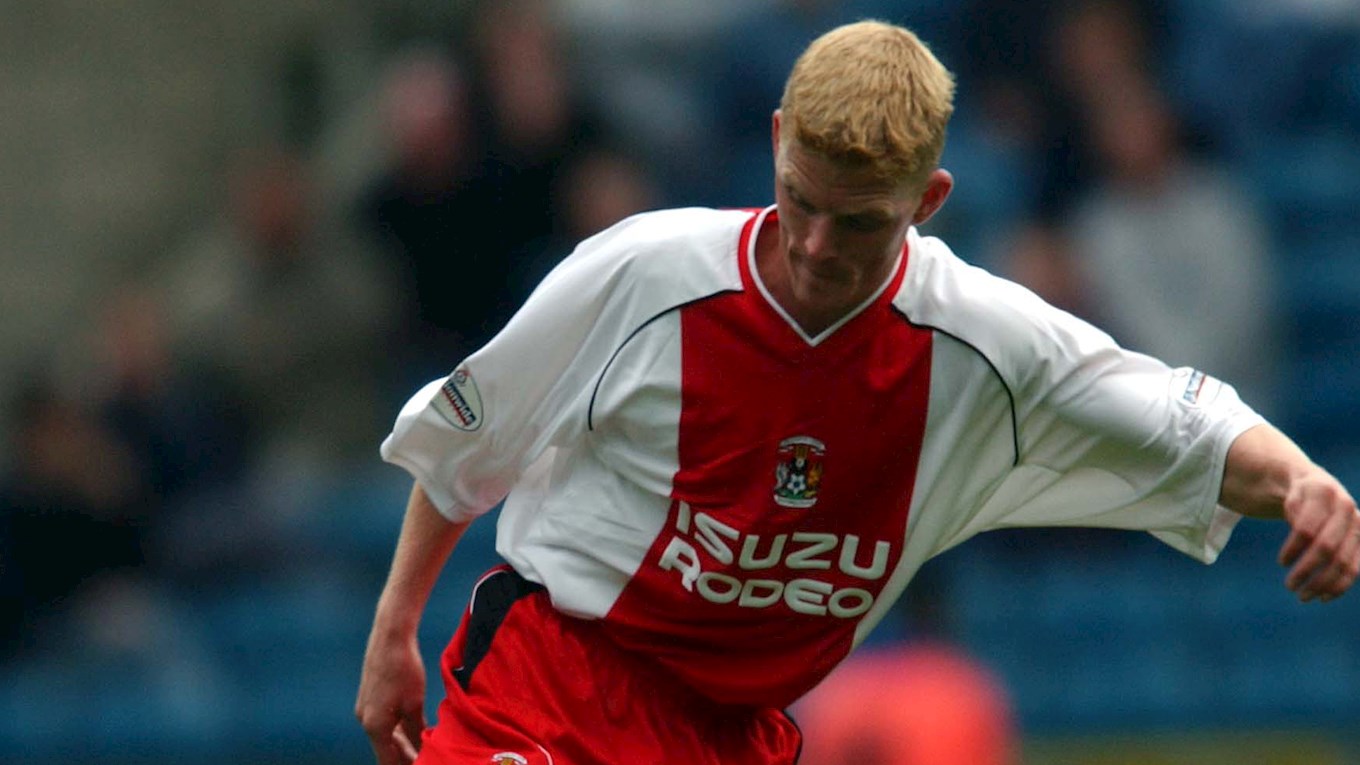 The Danish born midfielder made his first appearance in English football when joining Bournemouth in 1999. In his first season he was named Bournemouth’s player of the season, but after 87 appearances and two years with the club, he made his move to Bradford City.

Despite being Danish born, Jorgensen played his international football for the Faroe Islands. Jorgensen got his first call up the Faroe Islands whilst after a year of being a Sky Blue in 2004. After signing a new contract in 2005, Jorgensen became the first ever player to score at the Ricoh Arena when he scored the first in a 3-0 win over QPR on the 20th August 2005.

After making 52 appearances for Coventry, Jorgensen made his move to Blackpool in 2006. His first season was very successful making 32 appearances in the season Blackpool were promoted from League One via the play offs.

In the May 2009 Jorgensen made his 100th appearance for Blackpool, which would end up being his last, as it was revealed his contract wasn’t extended at the end of the season and he moved to Port Vale. Brief spells at Port Vale and Fleetwood Town led to the end of Jorgensen playing career in 2010. Moving into coaching back at the Sky Blues for the academy, before later moving to head coach of Tamworth’s academy. 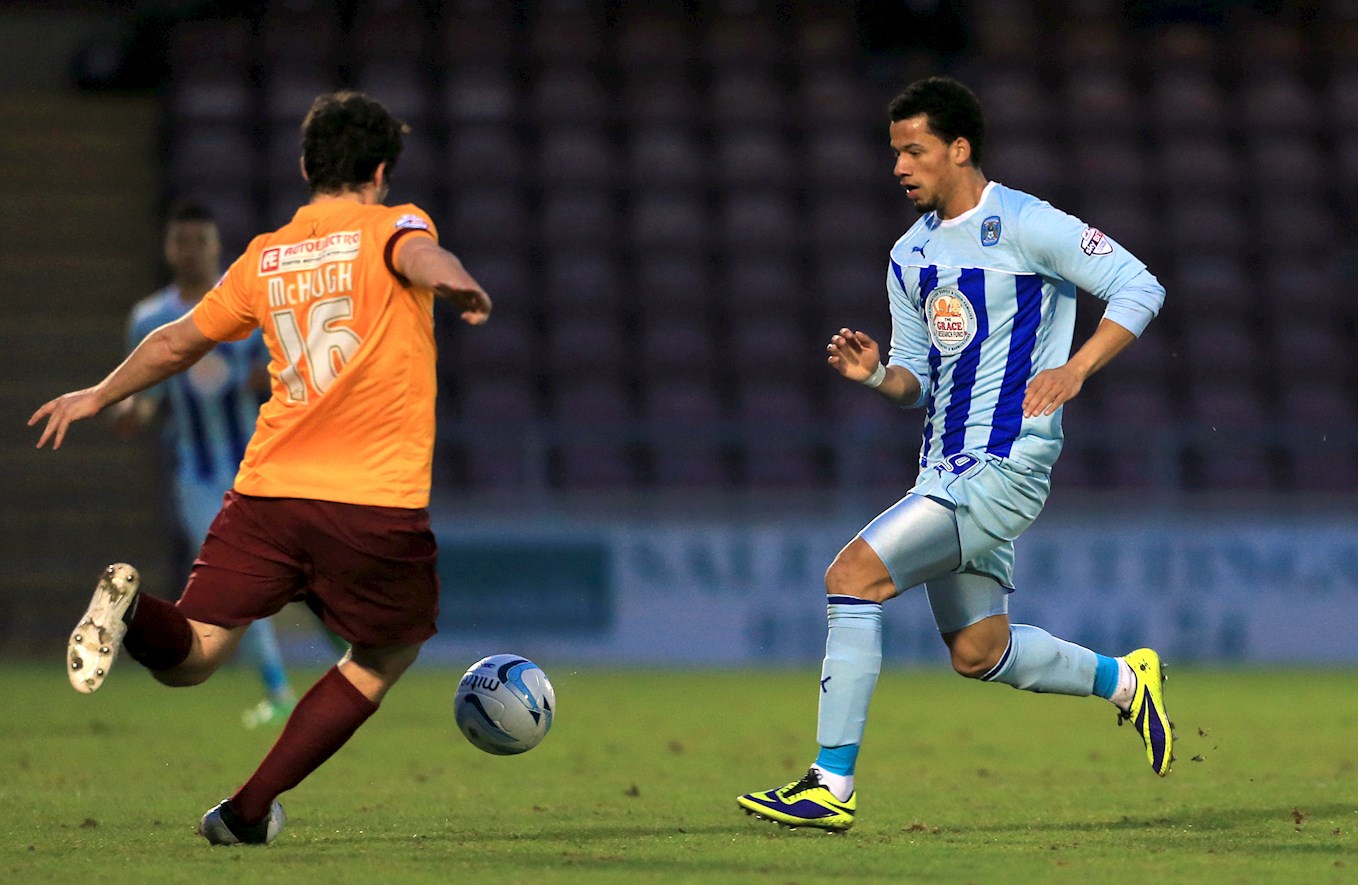 Eccleston started his professional career at Liverpool in 2009 after joining their youth system from Bury in 2006. After three years in Merseyside, but only making two appearances, Eccleston made his move to Blackpool in 2012.

Eccleston was sent out on loan to Tranmere Rovers upon arriving at Blackpool. Once returning Eccleston scored his first goal against Charlton Athletic. After a further two years with Blackpool and a loan spell at Carlisle, Eccleston joined the Sky Blues on loan in 2014, making 8 appearances in his time until the end of the 2013-14 season.

Eccleston would end up leaving Blackpool once returning from Coventry to join Partick Thistle with brief spells at Kilmarnock and Hungarian club Bekescsaba before retiring in 2016.