We take a look back at some of the memorable games between the Sky Blues and the Iron over the years. 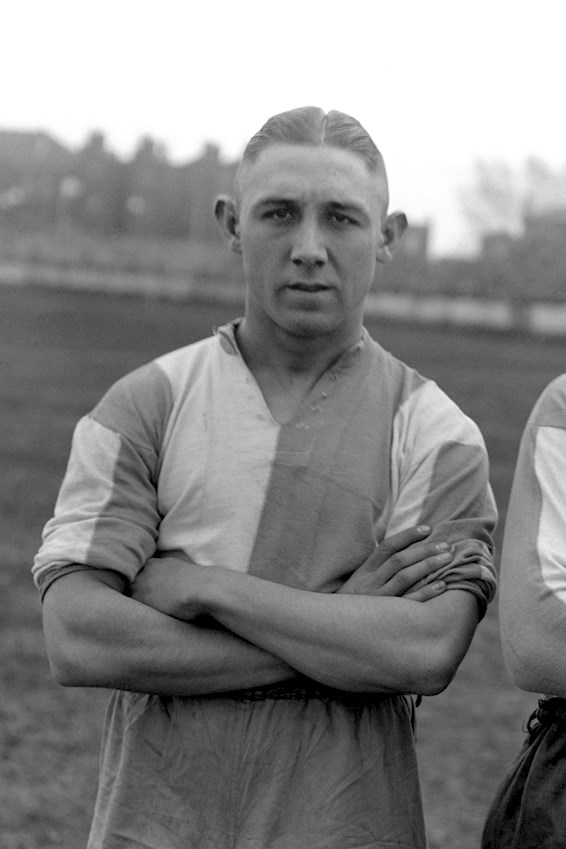 The first time the two clubs met left a large memory for the Sky Blues when they put seven past Scunthorpe in the first round of the FA Cup.

The first goal of the game would come from Sky Blues forward Clarrie Bourton, which would follow with a brace from Robert Birtley to give Coventry a 3-0 lead. The third Sky Blue scorer would come after when James Liddle would put the fourth past the Scunthorpe keeper and give Coventry and dominating lead. 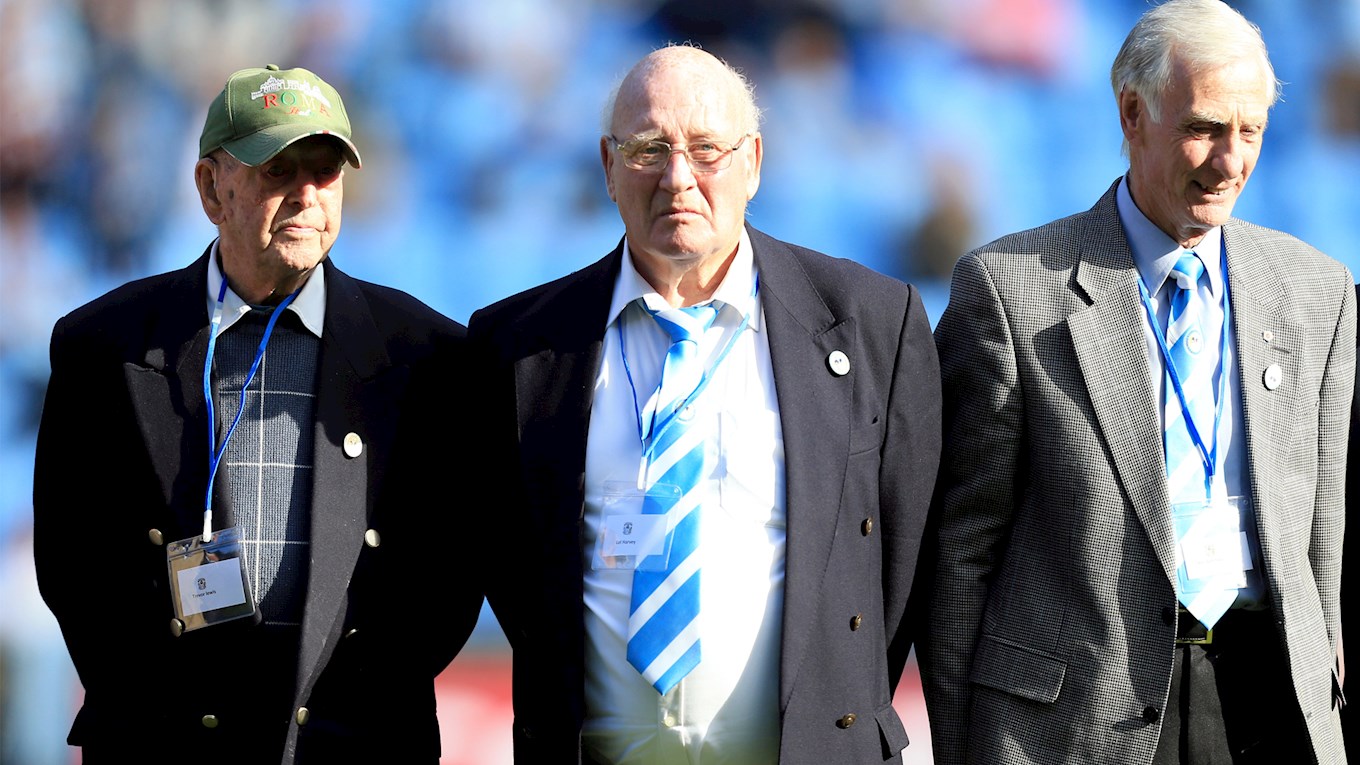 Twenty years on from the huge score line in the FA Cup, they would meet again in the cup but a round later on. This time being played at the Sky Blues home ground of Highfield Road.

Coventry striker Tommy Capel would give the hosts a 2-0 lead when bagging a brace, before English forward Jack Lee would put Coventry out of sight and book their place in the next round putting the third of the game.

If the game wasn’t sealed before it would be when full back Lol Harvey would put the fourth of the game past Scunthorpe and give Coventry another very convincing FA Cup result against The Iron’s. 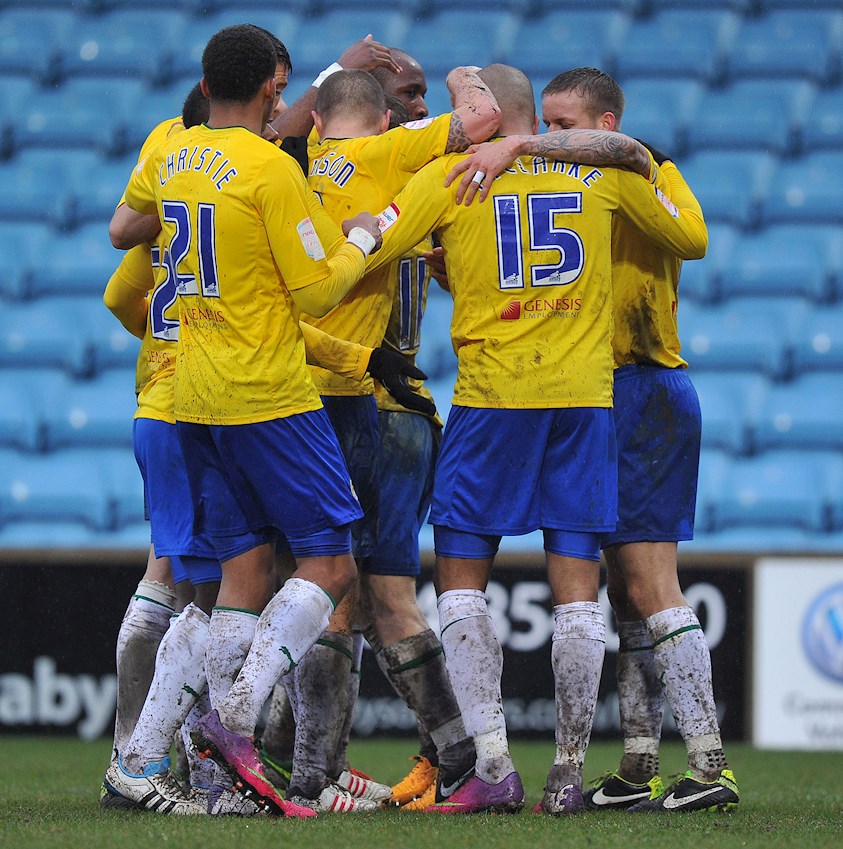 The last classic game ends up being the last time the Sky Blues took victory over Scunthorpe.

The Iron’s would take the early lead in the tie when Akpo Sodje gave the hosts the lead on the 8th minute, which would look to be the only goal of the half until Sky Blues midfielder Carl Baker would bring the scores level right on the brink of half time, making it all level at the break. After, a close battle between the two teams in the second half the Sky Blues would end up taking the lead with thirteen minutes to player when striker Leon Clarke would put it past Eirik Johansen.

The Sky Blues would end up holding out the final minutes of the game and would take the three points away from home.