Coventry City Football Club has received a formal letter from the EFL Board with a final request for clarity regarding where the Club will play home matches in the 2019/20 season.

Following receipt of the letter, we felt it was important to make Sky Blues fans and the wider community aware of this letter and the dates outlined in it.

Coventry City has until Tuesday 5th March 2019 to provide a further update to the EFL Board. Should a satisfactory solution not be found over the next two months, an Extraordinary General Meeting of EFL Clubs will be convened to consider Coventry City’s expulsion from the English Football League.

This meeting would be held on Thursday 25th April – this is to provide clarity regarding Coventry City’s future membership in advance of relegation and promotion issues being resolved during the run-in to the end of the season.

These dates show how stark the situation facing the Football Club now is and that time is running out.

Our only option is to continue to play at our home, the Ricoh Arena.

Coventry City Football Club wants to do a deal with Wasps Rugby Club as soon as possible, to resolve this impasse so that the dates above are not encountered.

All parties now need to work together for good of Coventry City Football Club, its supporters, the Ricoh Arena, the City of Coventry and our community – the continued future of the Football Club needs to be everyone’s focus to prevent more heartache and worry.

No one should be in any doubt of the significance of Coventry City to Coventry – not in the past, now or in the future.

The Westminster meeting in early March called by the Minister of State for Culture, Media and Sport, inviting all of the key parties is an opportunity to resolve this issue. However, our offers to meet with both Coventry City Council, as freehold owner and the democratically elected local authority, and Wasps RFC, as landlord, still remain open - in the hope that a deal can be agreed before the Westminster meeting is necessary. 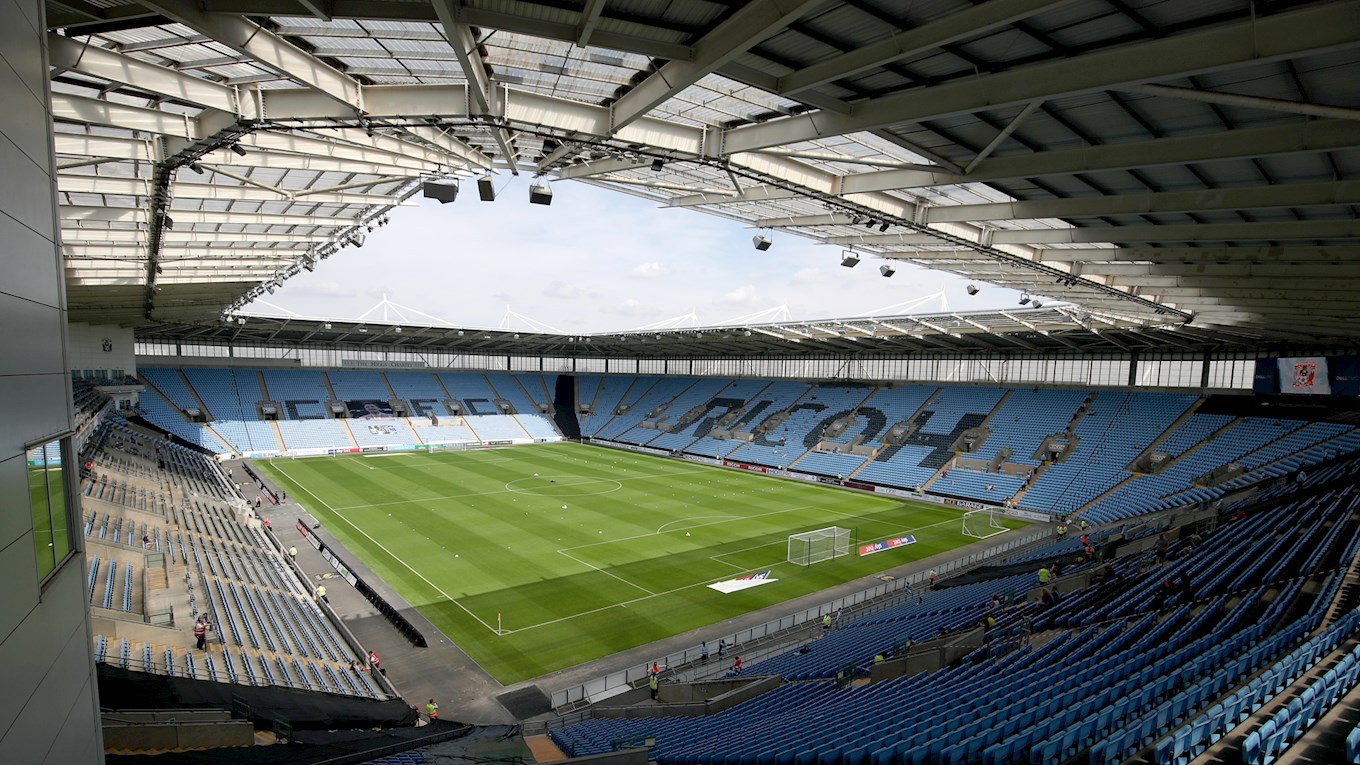