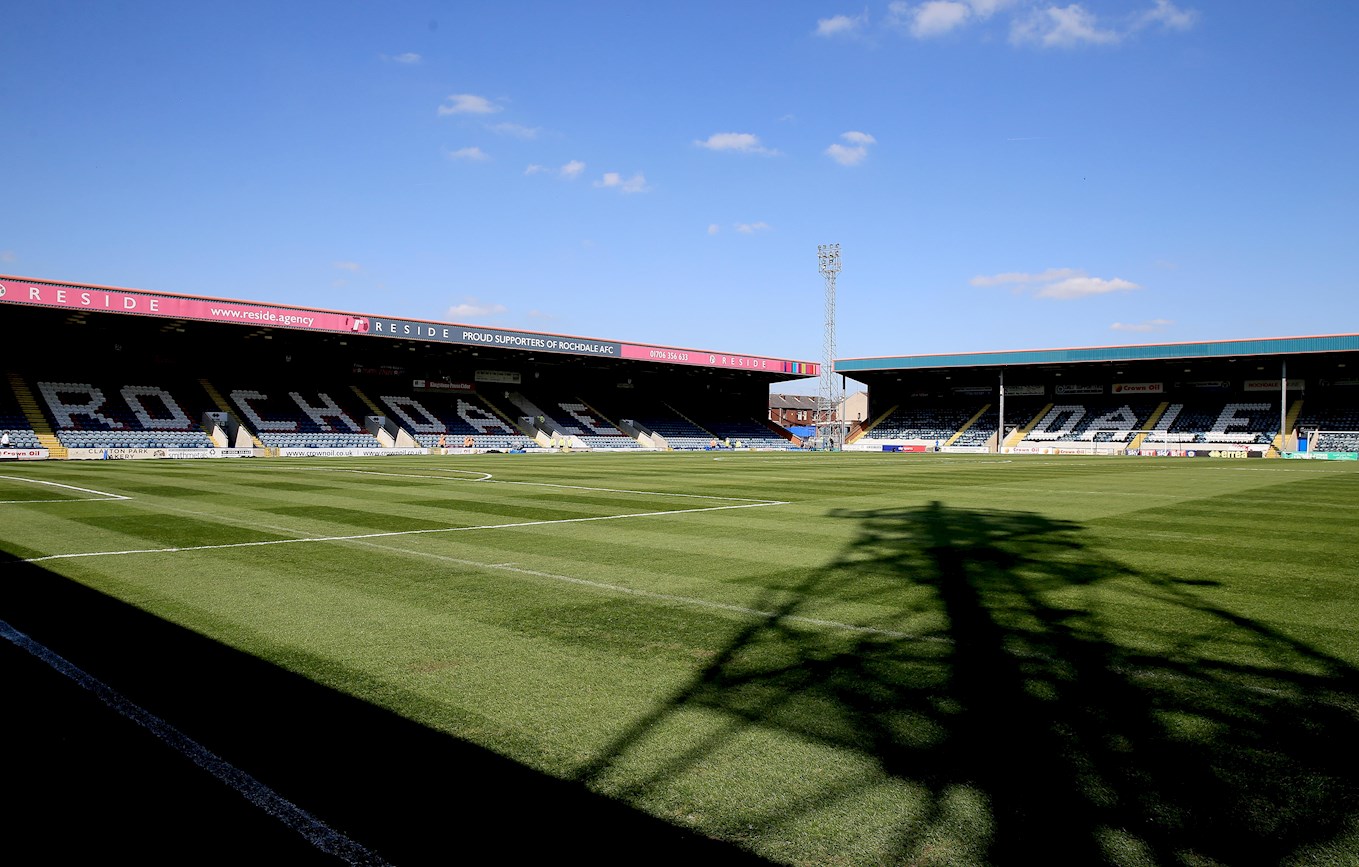 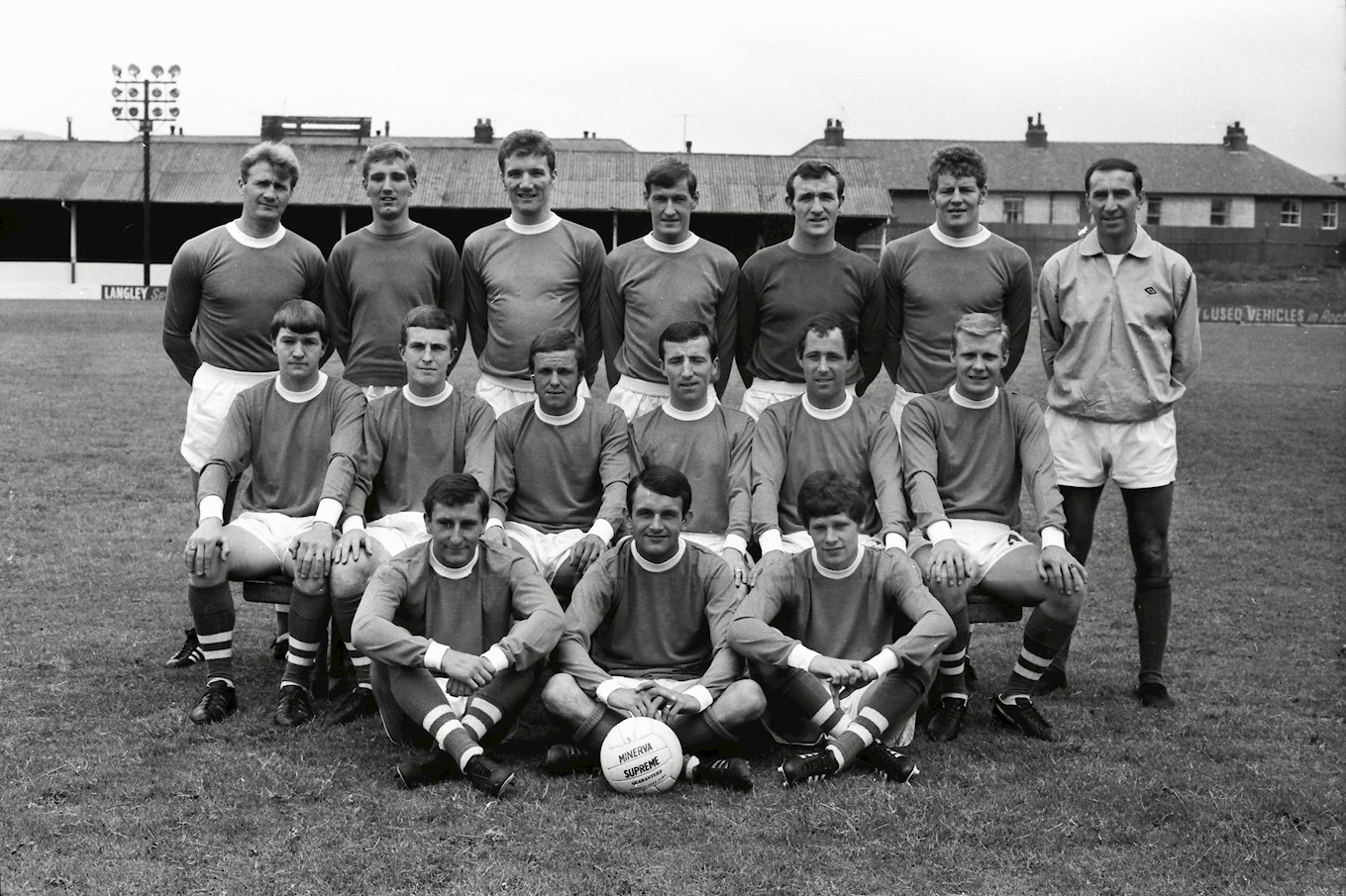 After financial worries with club in the 1968/69 season, the Dales season finished on a high with the chance to get the clubs first ever promotion when Southend visited on the final game of the season.

Rochdale would go onto convincingly beat Southend on the day 3-0 in front of 9,095 people, finishing 3rd in the Fourth Division and gaining promotion by four points and only three points away from top of the league Doncaster Rovers.

For a club that was struggling to stay afloat for the season, showed the massive hard work in Rochdale and with the promotion showed a real turn around in the club, as a year later the club would get it’s highest finish, when finishing 9th in the Third Division 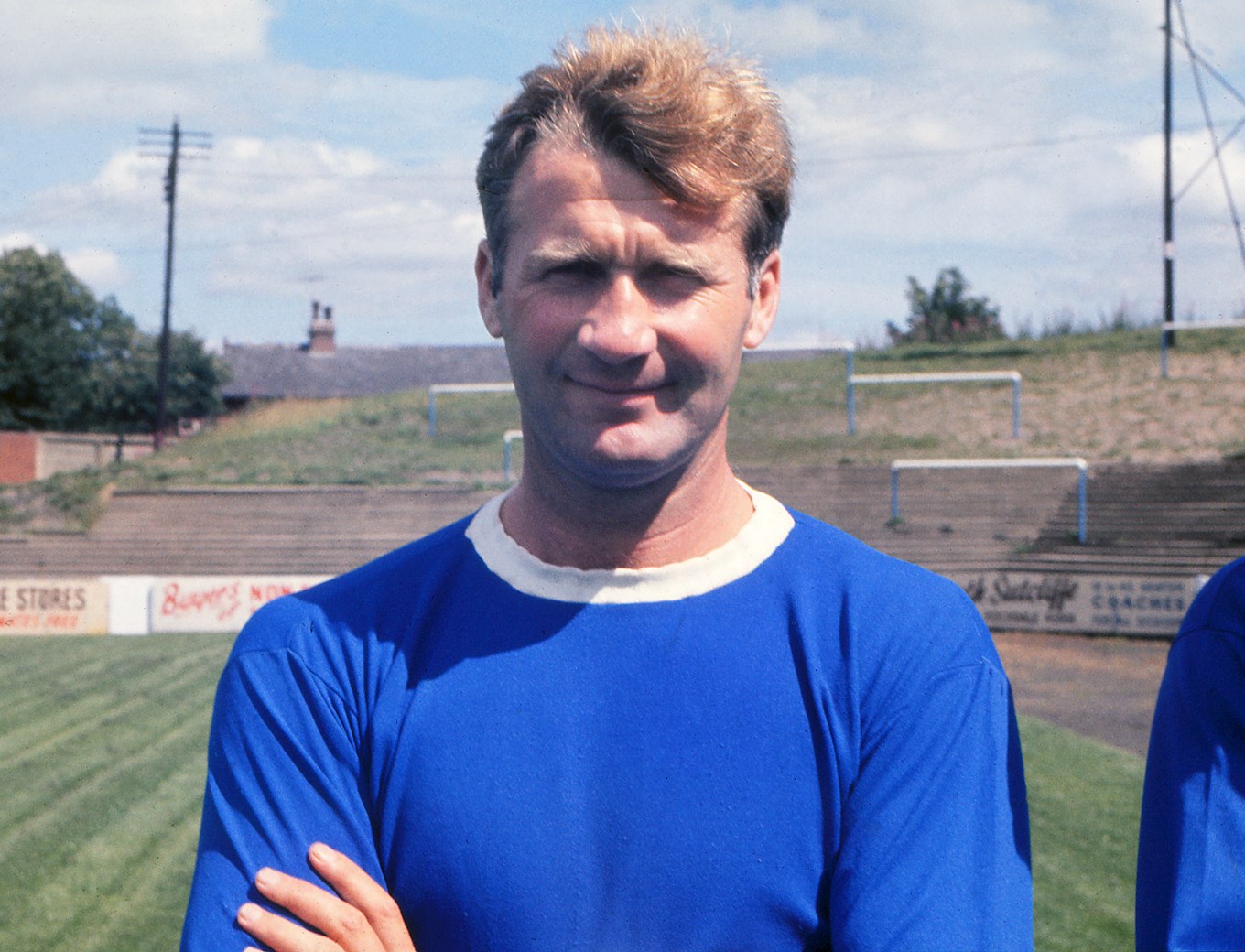 Jenkins started his playing career at Plymouth Argyle in 1957, after three years with Plymouth Jenkins joined Exeter City. Jenkins would spend one season with Exeter, making his move to Torquay United in 1961 making 88 appearances in the three years with the Gulls.

Jenkins last move of his career came in 1964 when joining Rochdale. He would go on to play for the Dale for nine seasons making 305 appearances, which would be the record at the time but was passed a year later by Graham Smith. Jenkins still holds the record for all time top goal scorer of the club though with 119 and in 2004 was voted by the fans the greatest player to ever play for the club.

Unfortunately, Jenkins passed away in January 2013. 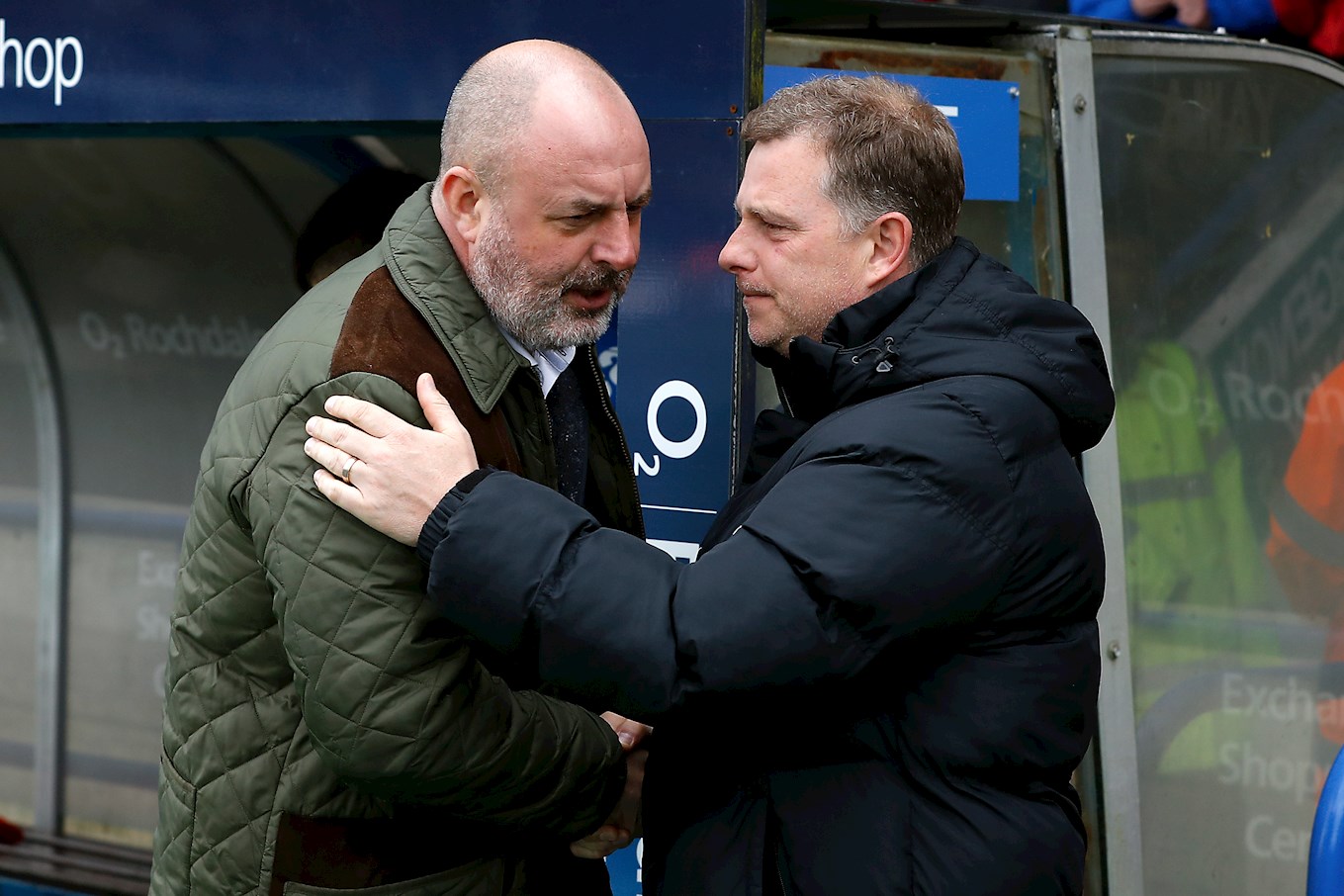 Keith Hill’s side currently sit seven places behind the Sky Blues, after only winning one of their last eight games which came last weekend vs Walsall.

Rochdale will be looking to copy what they did when the visited the Ricoh Arena in September, being 1-0 winners. As well was Coventry only winning one of the last ten times the two teams have met, which was back in 2016, the Sky Blues have never beaten Rochdale at the Spotland Stadium. 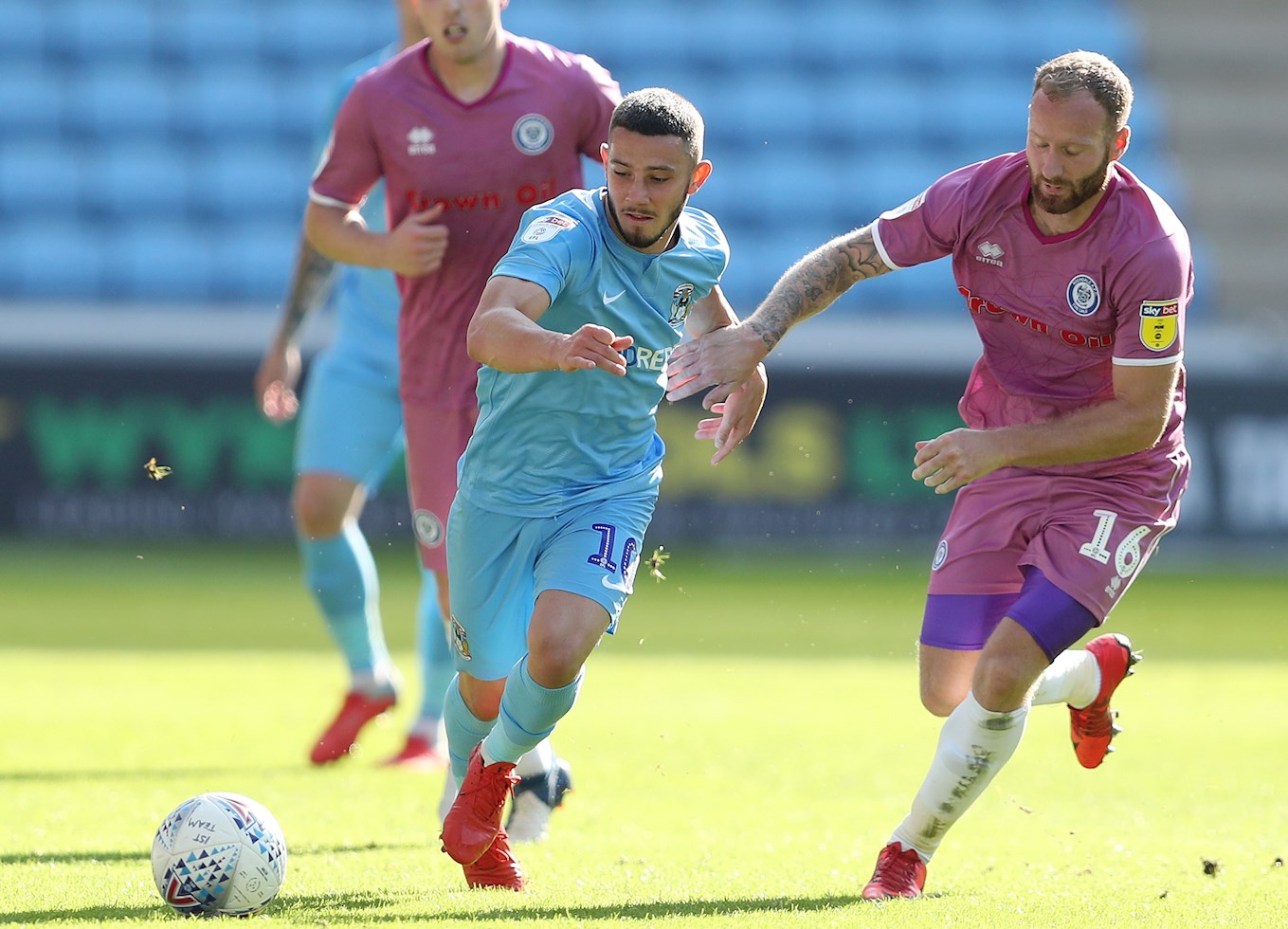 The last time the two clubs met was back on the 1st September, when the Dale came out 1-0 winners.

A tightly fought first half saw Lee Burge called into action to tip off a shot on the edge of the area, however for the rest of the half the Sky Blues looked on top, with the deadlock nearly broken on the brink of half time by Luke Thomas.

The deadlock was broken two minutes into the second half, but by the away side when chaos from a corner led to the ball just crossing the line as judge by the linesman, final touch coming for Calvin Andrew.

Despite Coventry looking to be on top from then onwards, Andrew’s goal would be the only one of the game and Rochdale would take all three points from the fixture.

The Sky Blues go into this weekends fixture at 13/8 to take their first victory at the Spotland Stadium, with Rochdale at 6/4 to take three points.

After his goal against Gillingham, Bright Enobakhare is placed at 16/5 to score anytime, with being at 9/1 to score first. The two favourite scorers for the Sky Blues are Conor Chaplin and Jordy Hiwula, both at 2/1 to score anytime.

For the result to be the same as when the clubs last met, Rochdale have been placed at 8/1 for a 1-0 win, with Coventry at 17/2 to take the single goal win.