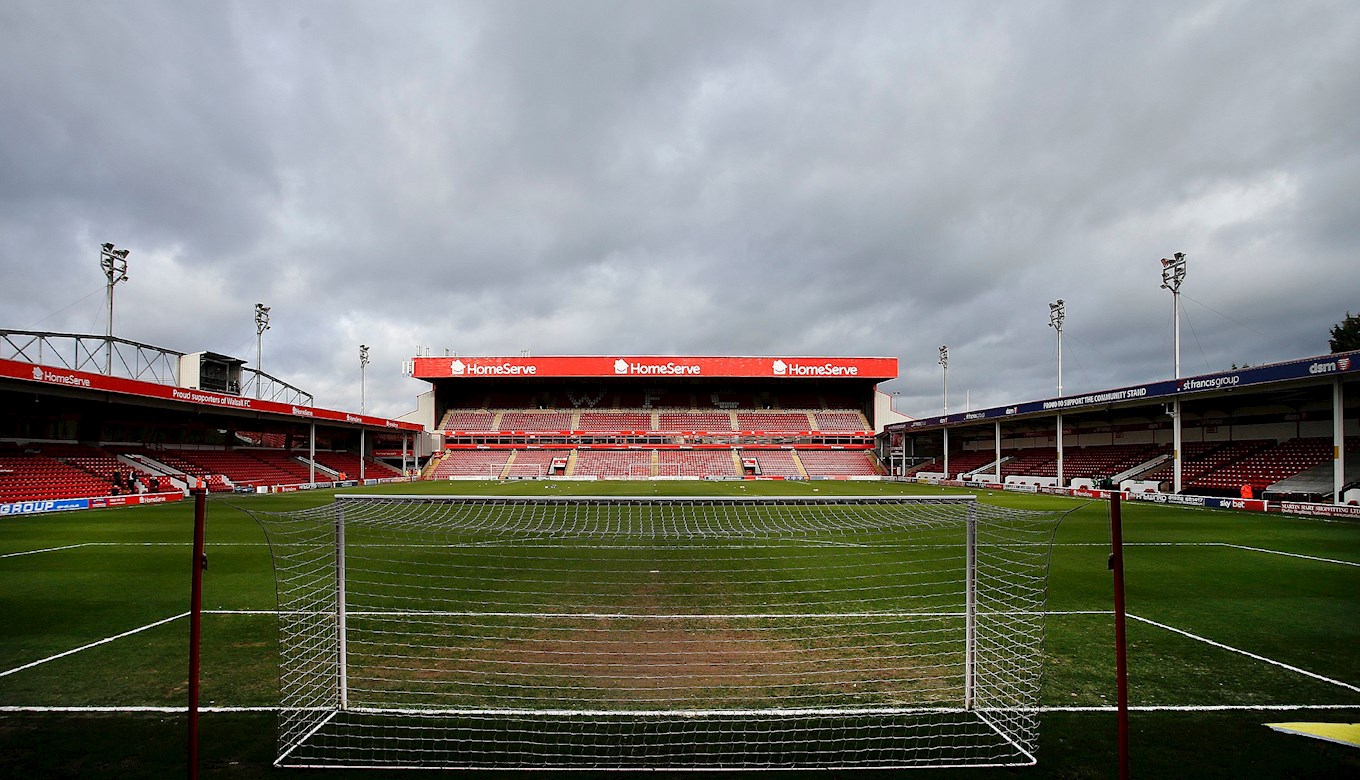 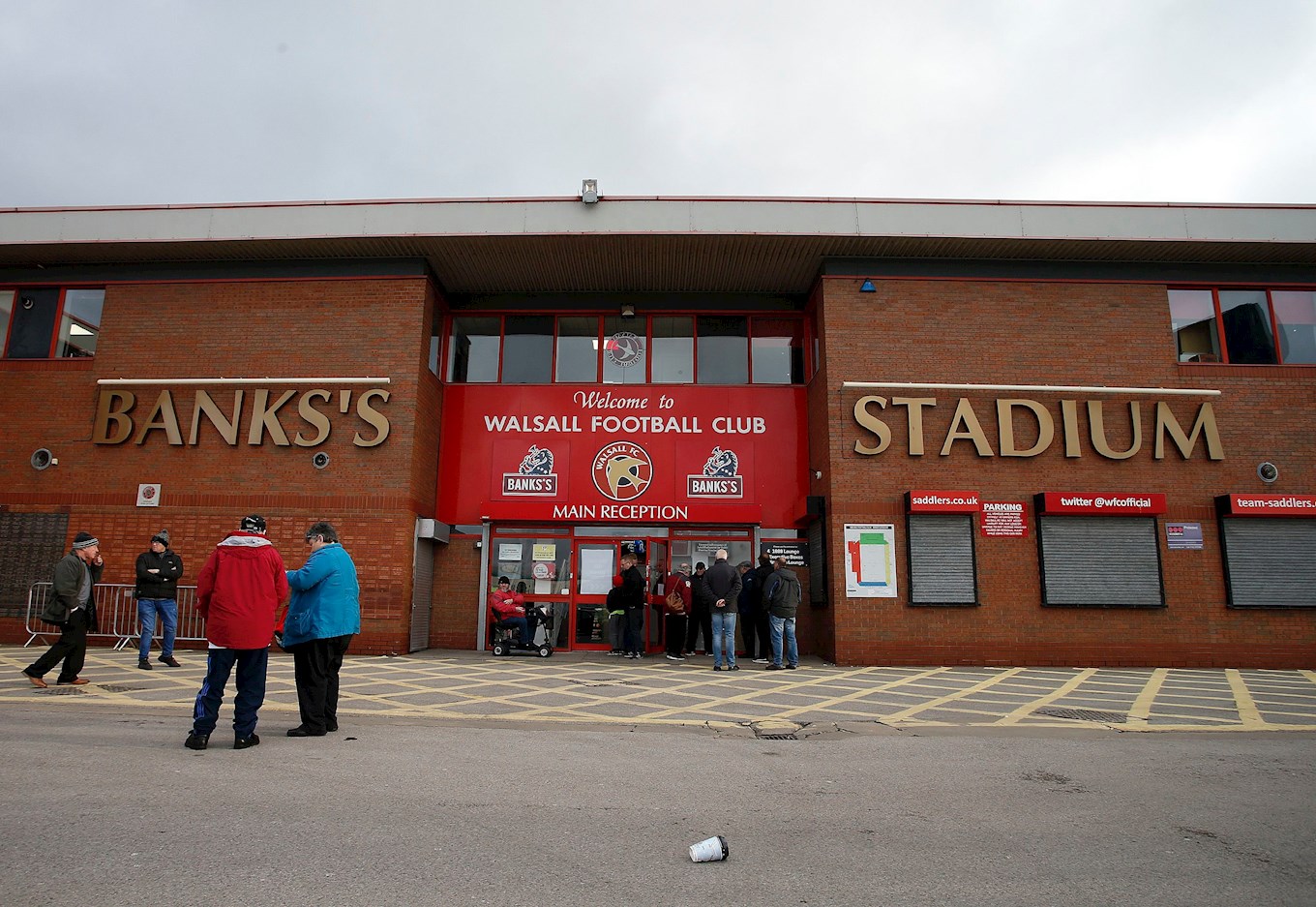 The Bescot Stadium now known as the Banks’s stadium for sponsorship purposes was built in 1989 and opened in 1990 for a reported cost of £4.5 million.

After Walsall were taken over by Terry Ramsden in 1986, there was instant plans to change the club’s location and plans were put in place for the building of the Bescot Stadium.

The 11,300-seat stadium was officially opened on the 18th August 1990 by Sir Stanley Matthews.

As well as hosting Walsall’s games it has also been used for England Under 21, Under 19 and Under 17 international games. 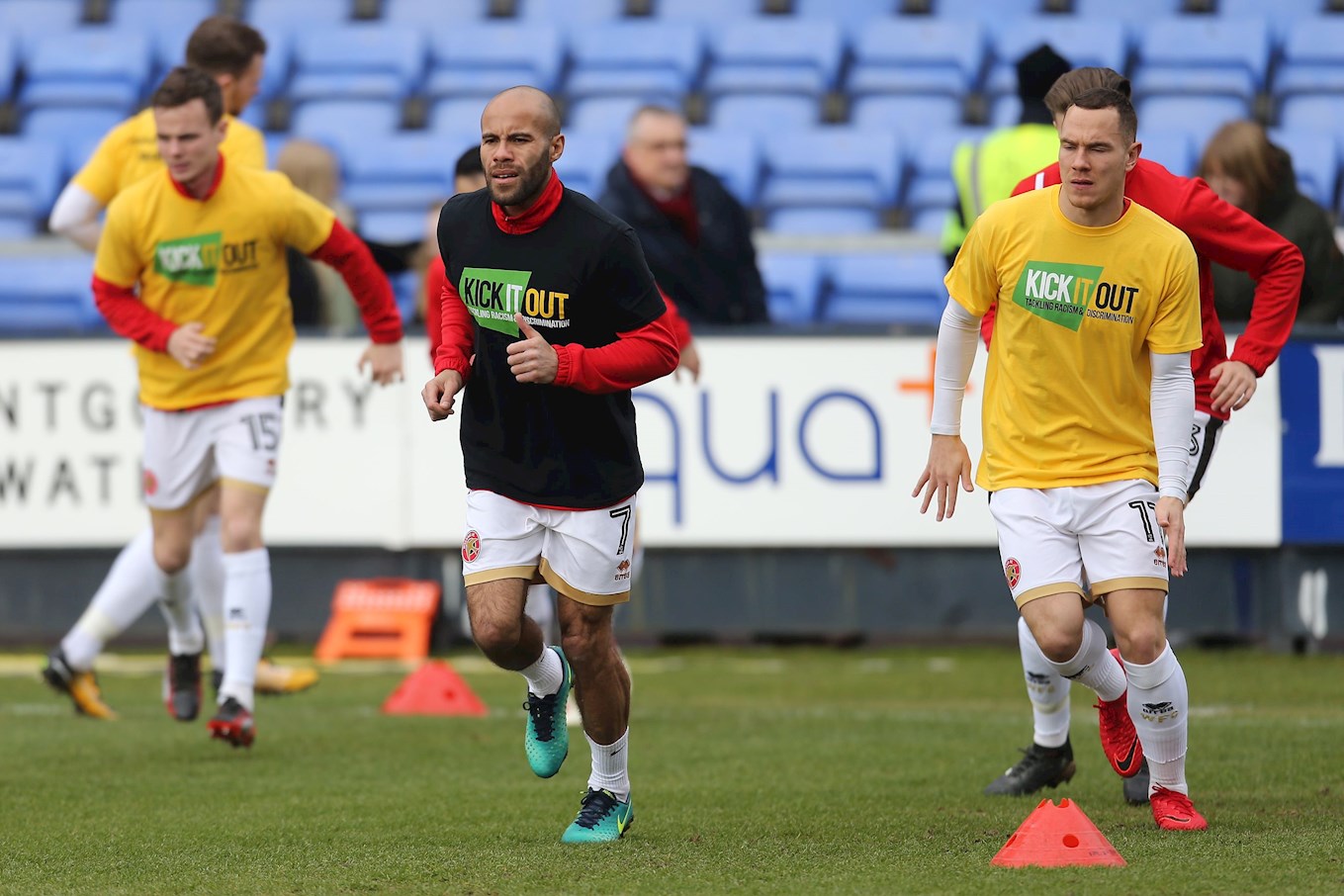 Chambers started his career in 1999 at West Bromwich Albion, after six years and a loan spell at Sheffield Wednesday he made the move to Kidderminster Harriers, but after only one season left for Leyton Orient.

Chambers would spend the next five years with Leyton Orient making 178 appearances.

In 2011 Chambers made his move to Walsall which he is now captain and the clubs longest serving player making over 300 appearances, as well was captaining the club to the St Johnstone Paint Trophy final in 2015. 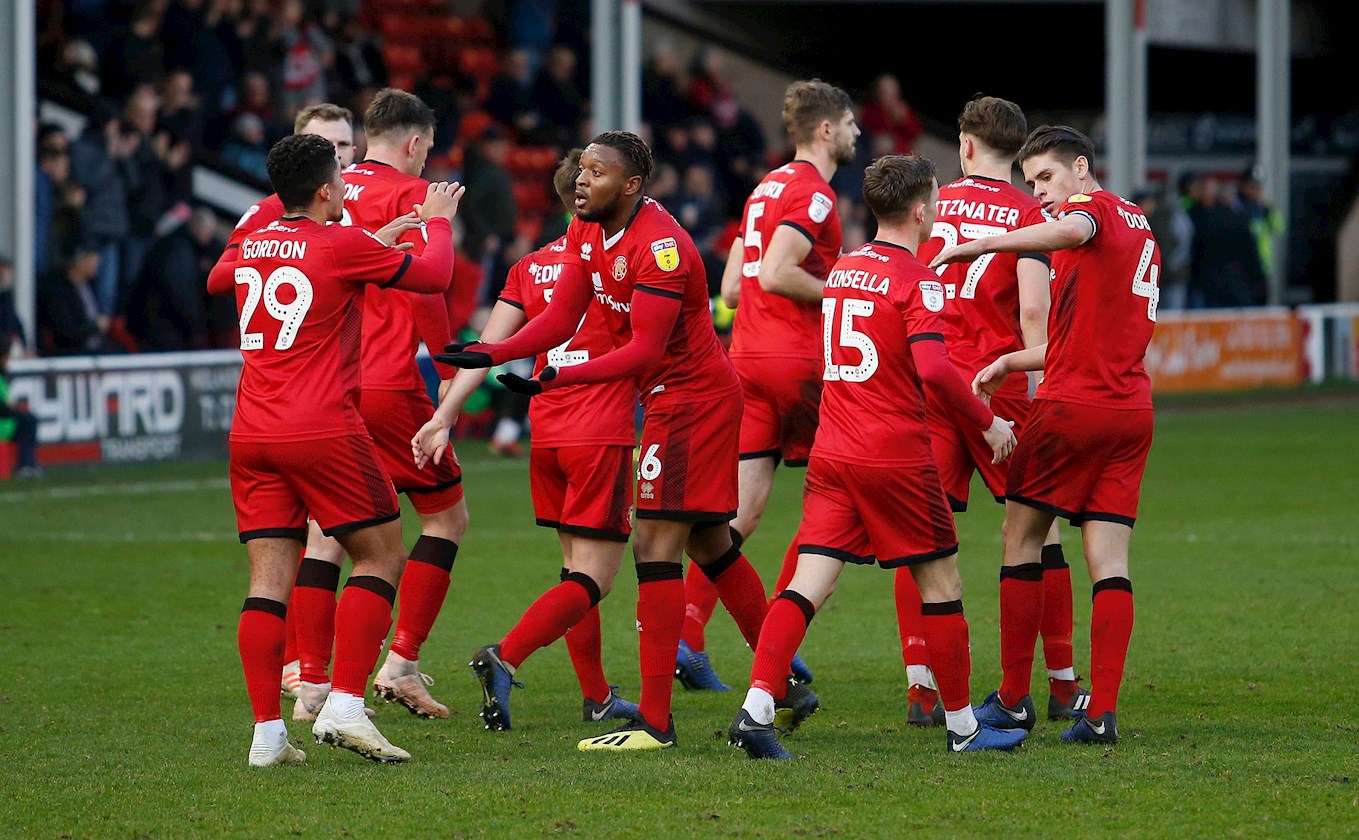 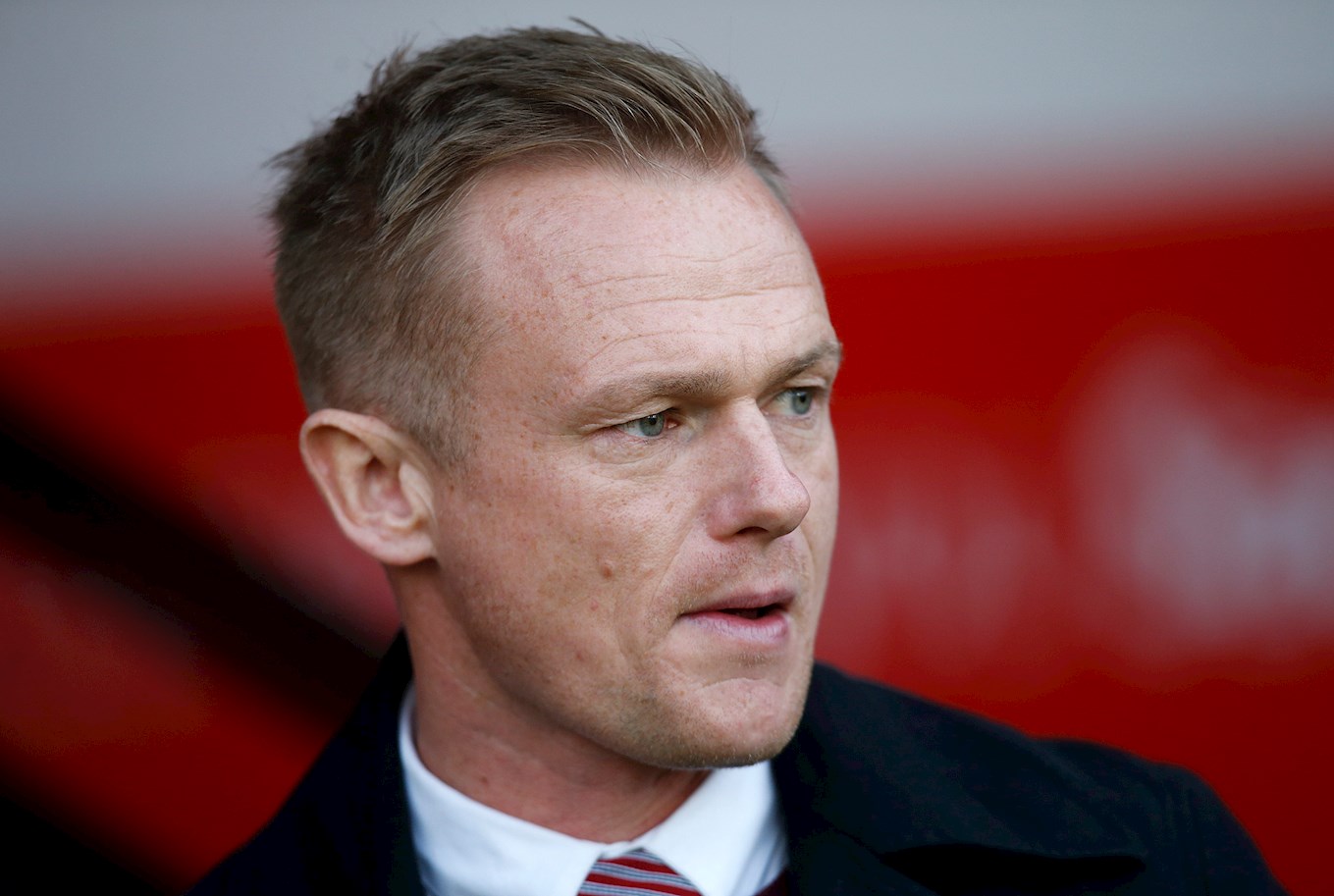 The Saddlers currently sit 17th in the table just three points above the relegation after only winning one of the twelve games they have played since the clubs last met.

However, Walsall have won both meetings between the two teams so far this season with 3-2 victory in the FA Cup and then 2-1 win in the league after scoring two in stoppage time. Dean Keates side will be looking to make it a clean sheet as they visit the Ricoh Arena this weekend.

The two sides last met was in the League One fixture at the Banks’s Stadium in December.

The Sky Blues were first to strike in the game when on the 18th minute Luke Thomas put the ball past Liam Roberts. This would end up being the only action of the first half and Coventry would go into the break 1-0 up.

After the restart Coventry looked the more likely team to double the lead but would be made to pay for wasted chances as on the 91st minute Luke Leahy would equalise after Burge misjudged the flight of the ball.

This would spark life into the Saddlers and three minutes would be given the chance to win the game when a penalty was awarded. Leahy would convert his second goal of the game from the spot and Walsall would end up taking all three points from their two goals in stoppage time.

The Sky Blues go into the weekend fixture as favourites at 17/20 to take the three points, with Walsall at 3/1 to clean sweep the three games against each other this season.

After his goal against Rochdale, Jordy Hiwula has been made joint favourite with Conor Chaplin to be first goal scorer at 9/2.

For the goals to match the first fixture between the two teams when the game ended 3-2, it is at 6/1 for over 4.5 goals this weekend.