We take a look back at some of the memorable games between the Sky Blues and the Hatters over the years. 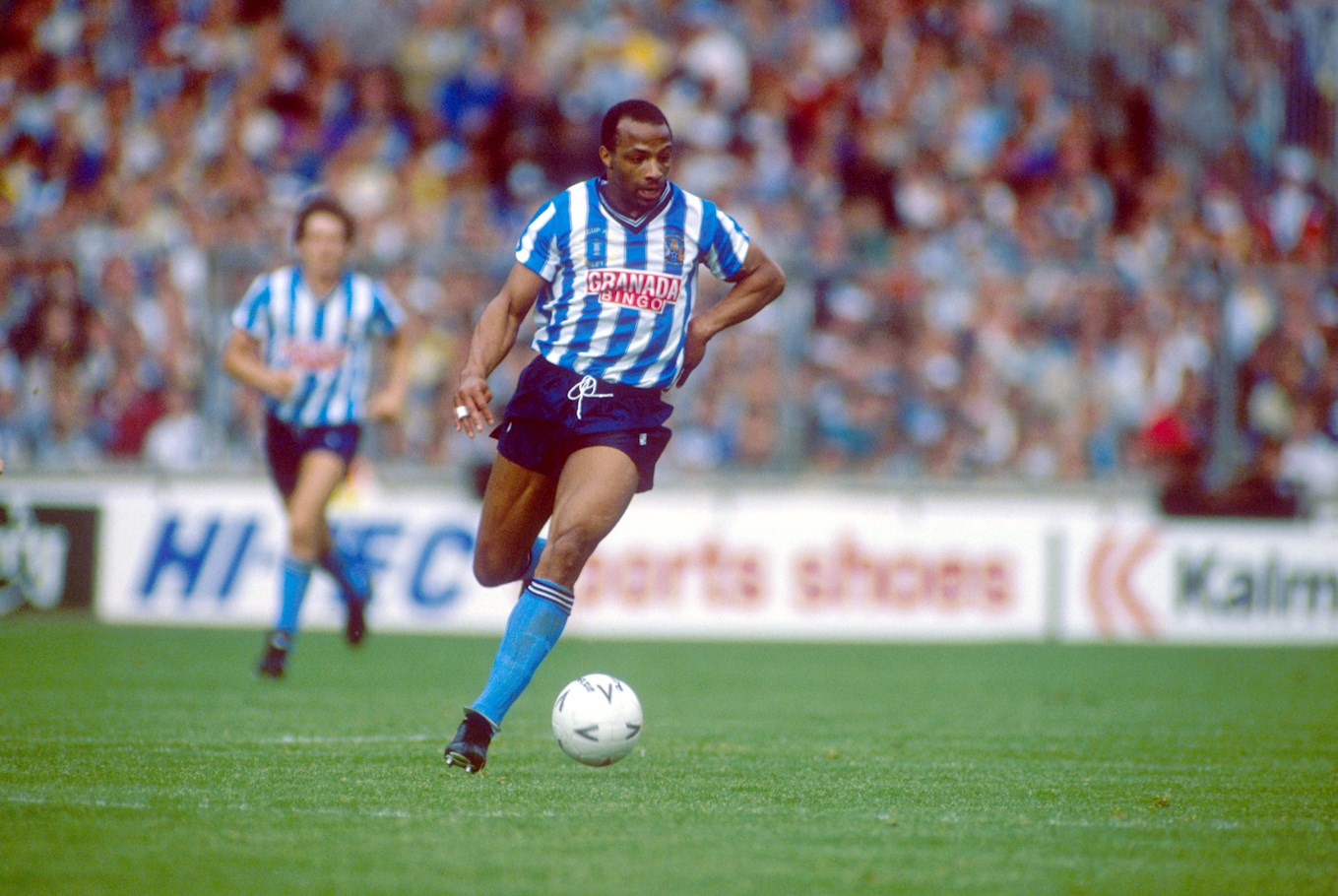 After a great season for Coventry in the 1986-87 season where they ended up FA Cup Winners, the team went into the 1987-88 season on a high.

The Sky Blues would come to face a Luton side who would be in the same form coming into March, as proven with the two teams both finishing on 53 points at the end of the season.

However, on the day the Sky Blues would be the dominant of the two sides. The deadlock would be broken by English forward Gary Bannister and would be doubled when centre back Brian Kilcline would convert from the penalty spot.

The game would be sealed later on when last season top goal scorer Cyrille Regis would put the third past Luton. The dominance was then shown when Steve Sedgley put the fourth and final goal of the game in the Luton net, with the game finishing 4-0 to the Sky Blues. 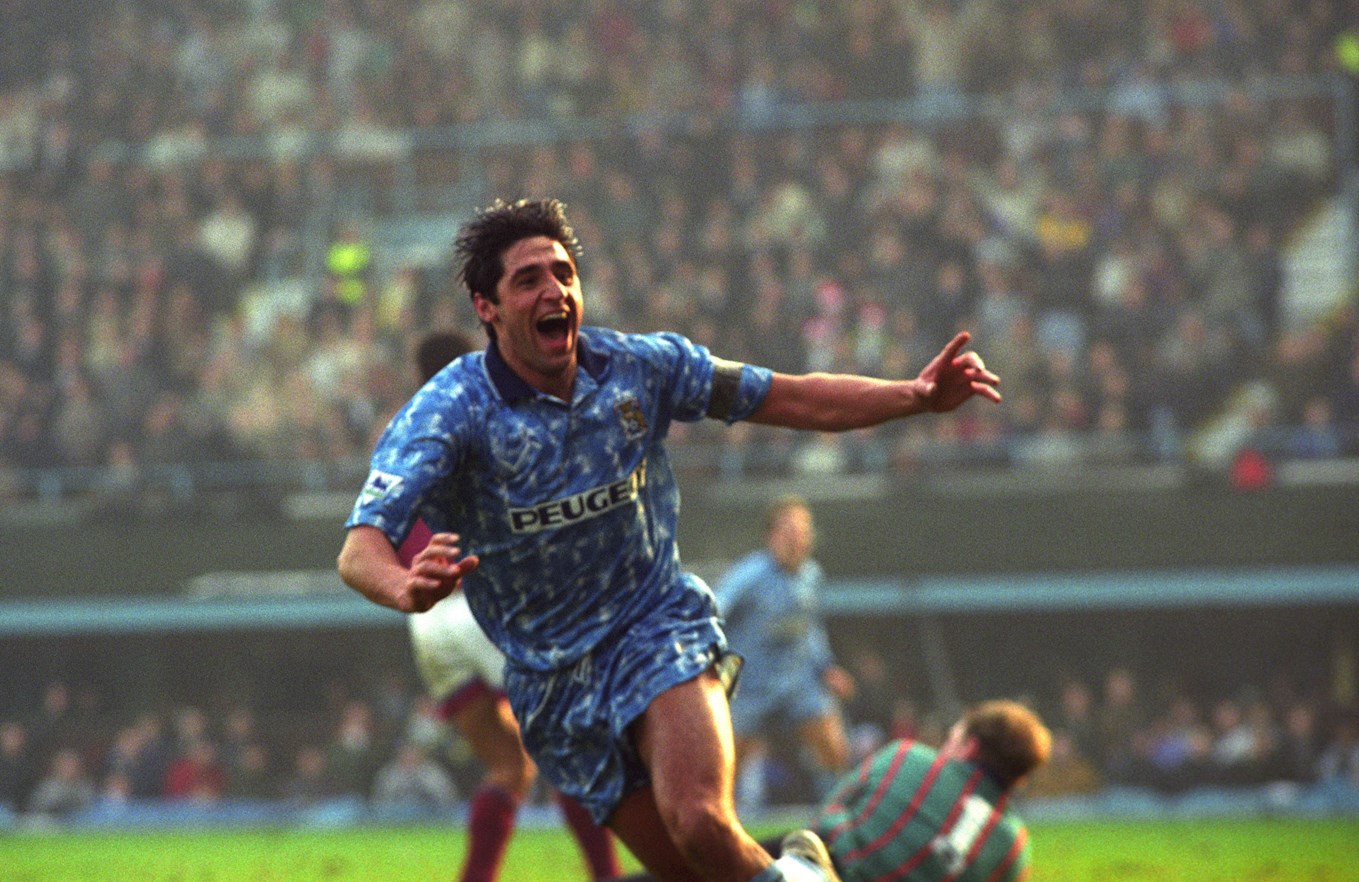 After a loss to Manchester City for the Sky Blues and a draw to West Ham for Luton on the opening day of the 1991-92 season, the two faced each other in the next fixture.

Coventry would start of lively taking the lead through David Smith. Scottish forward Kevin Gallacher would go onto to make it 3-0 when scoring the next two consecutive goals. The game would be finished of by Robert Rosario who put the fourth in Luton net.

The final goal of the game would come from substitute Paul Furlong, to give the Sky Blues a 5-0 victory in what would be a big season for both teams, as Coventry finished one place above Luton outside the relegation sending Luton to Division Two. 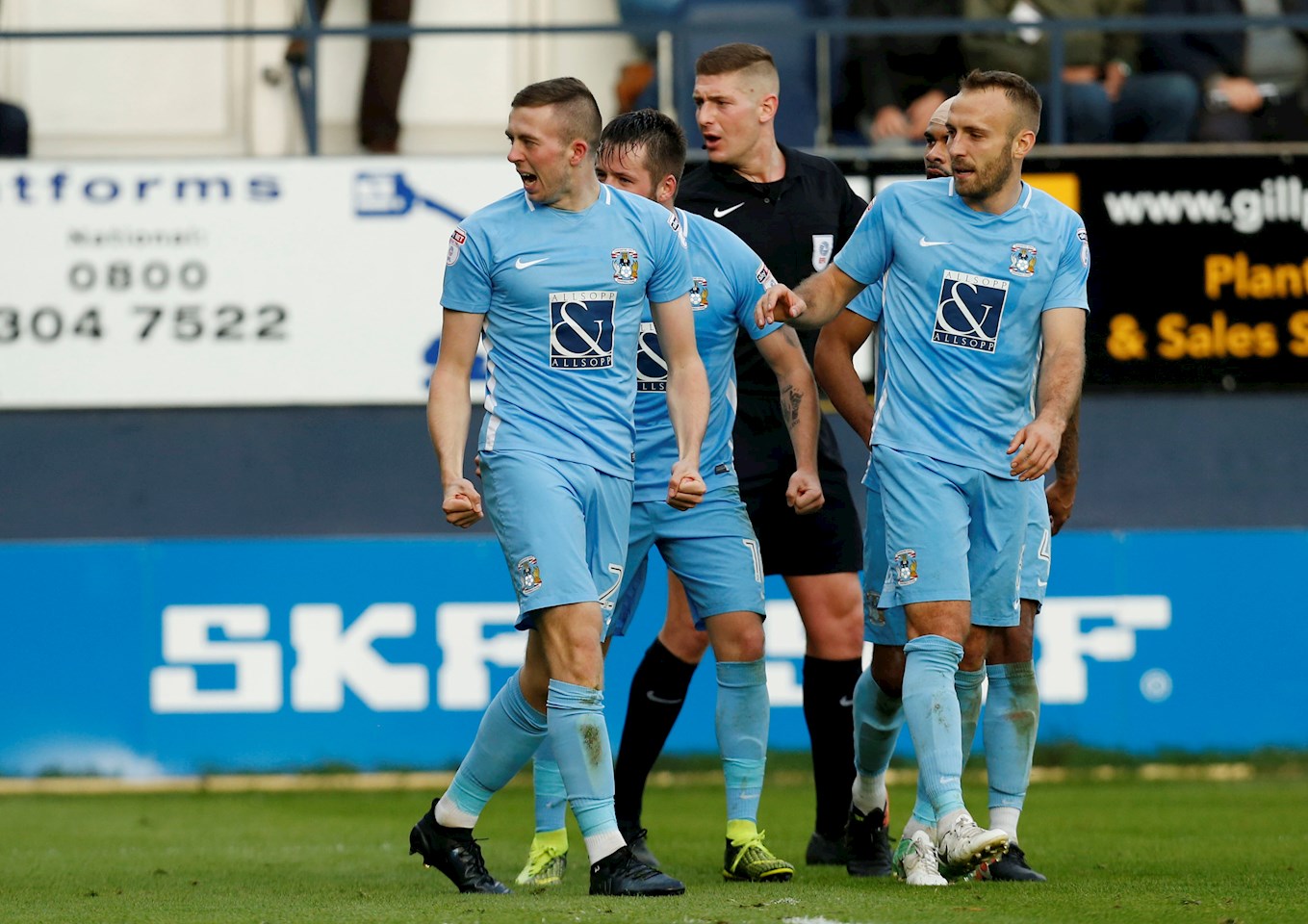 In a season that would see both teams gain promotion to League One, they faced each other in October for their first fixture against each other in the 2017-18 season at Kenilworth Road.

This would lead to a hectic finish with two goals and a red card coming in the final minute of the game.  The first of the two goals would come through Jordan Shipley to double the Sky Blues lead and that would quickly triple whenDuckens Nazon put the third past Marek Stech.

The day would be made worse for the Hatters when Glen Rea was also shown a red card in the 90th, leaving Luton with ten men at the end of the game.