We take a look back at some of the memorable games between the Sky Blues and the Saddlers over the years.

In front of 17,440 spectators, Coventry took on Walsall in the first fixture between the two in the 1963/64 season.

The Sky Blues broke the deadlock in the game when centre forward George Hudson opened the scoring and the lead would be doubled through Ron Farmer.

All three points were all but confirmed when Welsh winger Ronnie Rees would score the third and final goal of the game, giving Coventry a comfortable 3-0 win over the Saddlers. 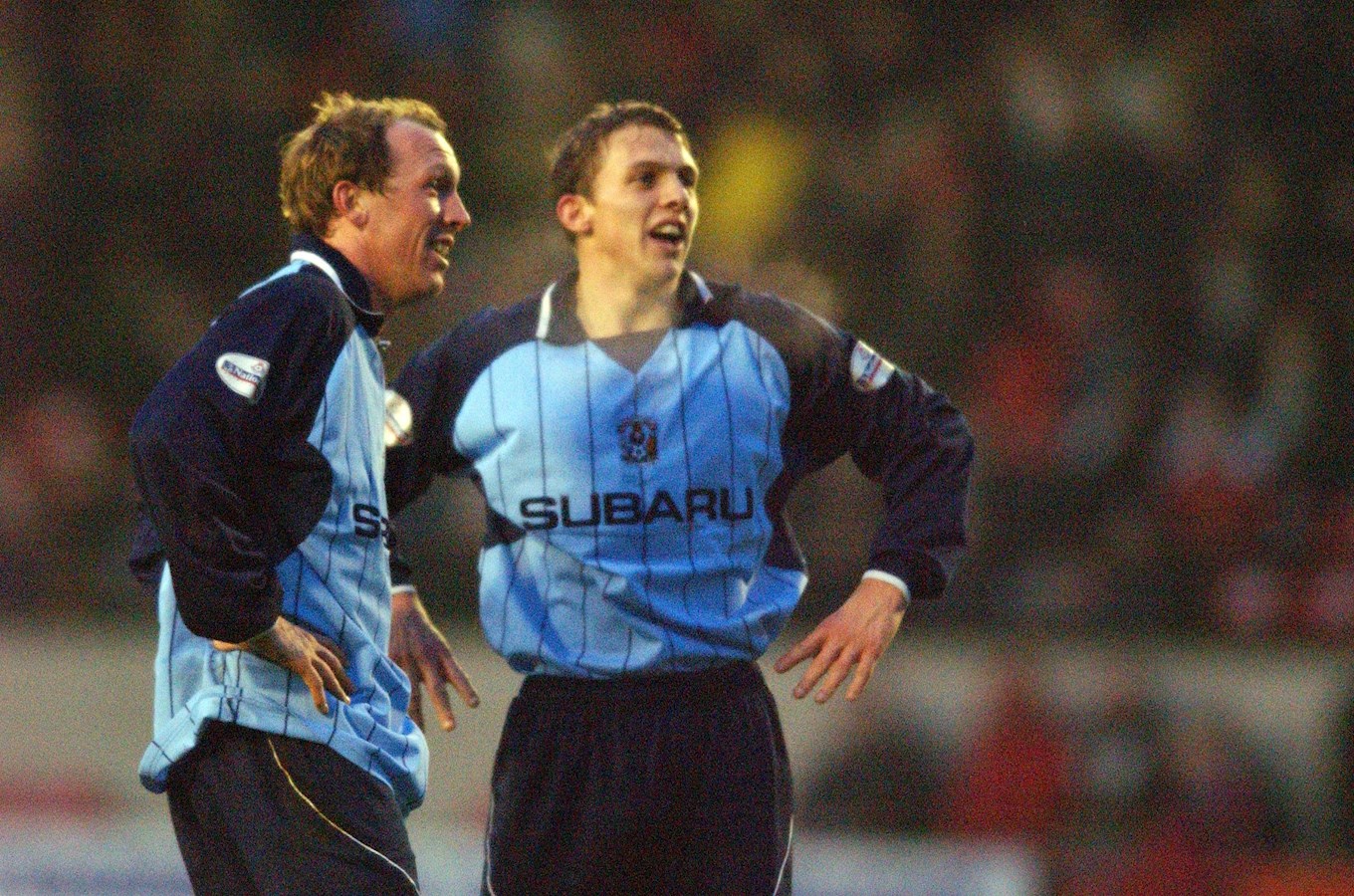 One of the Sky Blues first games of 2004 was a trip to the Bescot Stadium, which ended up being a seven-goal thriller.

Coventry got off to a quick start when Andy Morrell opened the scoring in the 6th minute and seemed on top after Stefan Oakes was sent off, but the Saddlers equalised just before the break through Darren Warck.

After the break, the Sky Blues made the man advantage count early on when Gary McSheffrey regained the lead on the 48th minute. Nine minutes later Morrell grabbed his second of the game, before Julian Joachim scored a fourth on 70 minutes.

15 minutes from time, Ian Roper would put the ball into his own net and put Coventry 5-1 up and then the final goal of the game would come in the 82nd minute when the second brace was scored by McSheffrey. 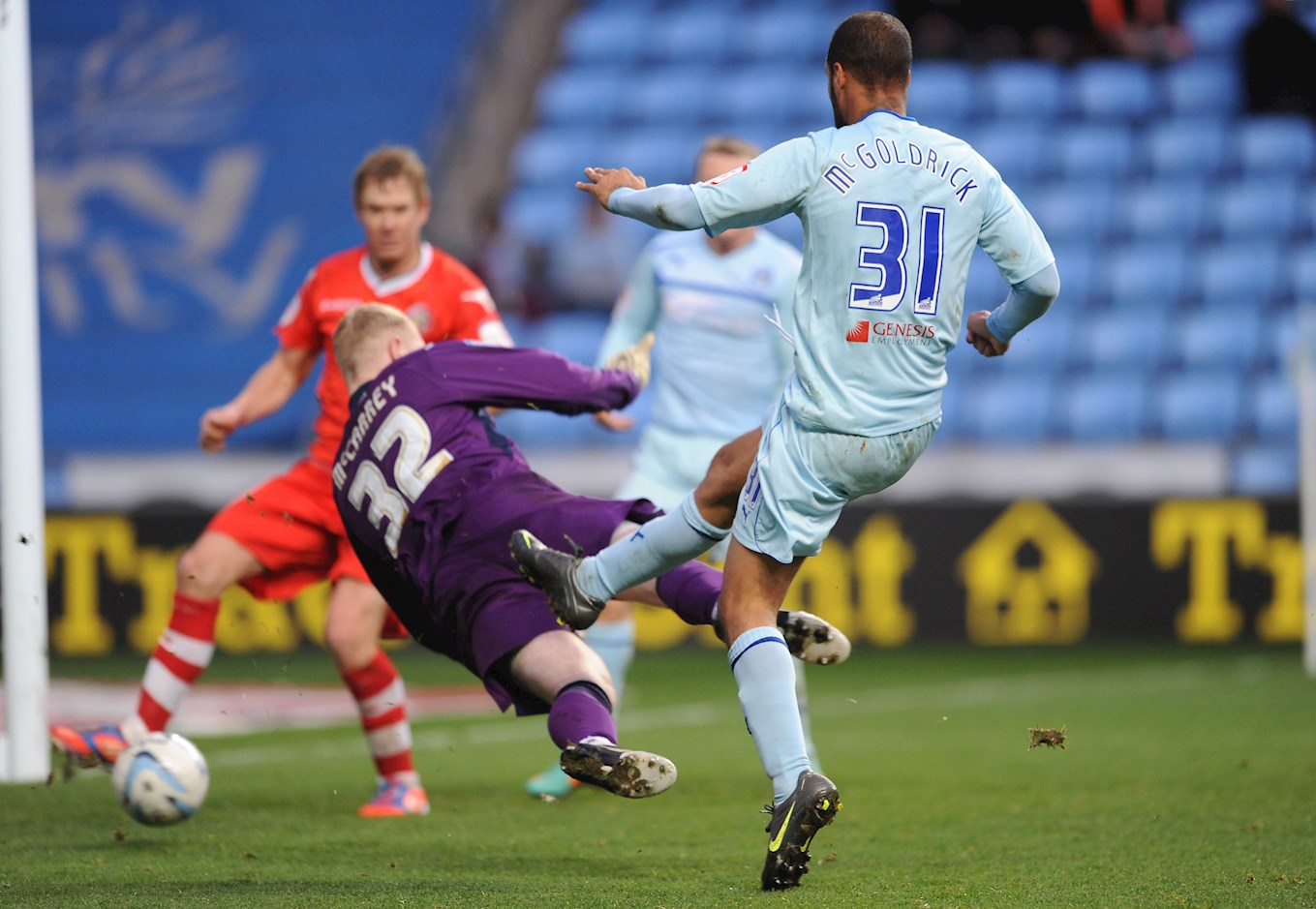 After not facing each other for just under nine years, The Saddlers visited the Ricoh Arena in a League One fixture back in 2012.

Walsall took the lead in the 16th minutes as City defender, Blair Adams would put the ball into his own net. However, a City equaliser would come in the 29th minute through Carl Baker and then ten minutes later the turnaround would be complete as David McGoldrick scored his first of the game.

There was time for one more goal before the break, and one more for McGoldrick who double the Sky Blues lead.

After the half-time interval, the Sky Blues continued to implement their hold on the game and in the 64th minute they would get their fourth of the game coming through Cyrus Christie.

Frustration was shown from the Saddlers, who picked up five yellow cards throughout the duration of the game, but the nail in the coffin would come on the 81st minute when centre back Andy Butler was shown red.

Three minutes later Carl Baker would get his second of the game and the Sky Blues fifth, which would see the final score finish 5-1.