The new 2,400 square metre indoor pitch, which sits adjacent to the site of the old indoor pitch that will be home to a new 50 metre Olympic swimming pool, was officially opened last Tuesday by Academy graduates Tom Bayliss, James Maddison, Jordan Shipley and Jordan Willis.

The new indoor 3G astro turf pitch – which is operated by CV Life - opened to the public for the first time late last year after Rubb Buildings Ltd designed, manufactured and constructed the building.

Coventry City’s Academy will have evening access to the indoor facility during the week, with the general public able to book the space for a range of sports at other times.

Stevens praised the facility and the partnership of the different organisations who have helped deliver the new indoor pitch.

“You look at it and it’s an incredible facility,” said Stevens.

“You have to thank the staff from the Higgs and CV life for their working effort. As an Academy it allows us to carry on with what we have done for the last ten to twelve years.”

“They knew what we needed for the categorising status, we’ve been working with them to get the requirements needed and they have worked very hard to give us a facility which is a great place for young people to practice football in.” 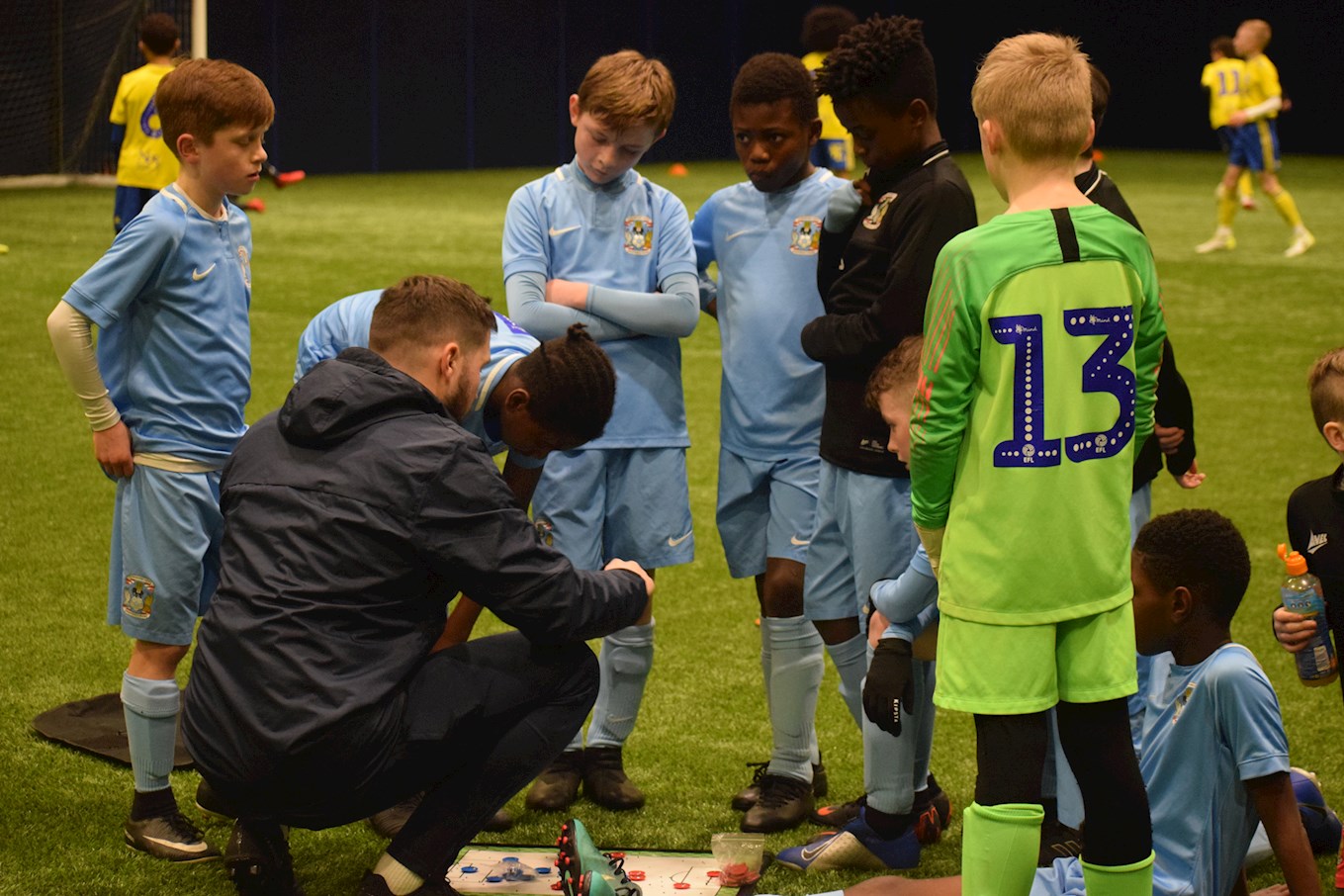 Speaking of the Academy parents and players, Stevens said that the new pitch has already impressed both, adding to the existing facilities that the Academy uses at Allard Way.

“They’ve all been patient and they have had to be over the last three or four years, but we promised that we would get it right and today has proven we have.”

“The parents and players are impressed with the facility and with the resurfacing of the outdoor pitch and the grass pitches, which are maintained by the Football Club groundsman.

“Now the Higgs Centre is an all purpose-built building for us, as part of the development.” 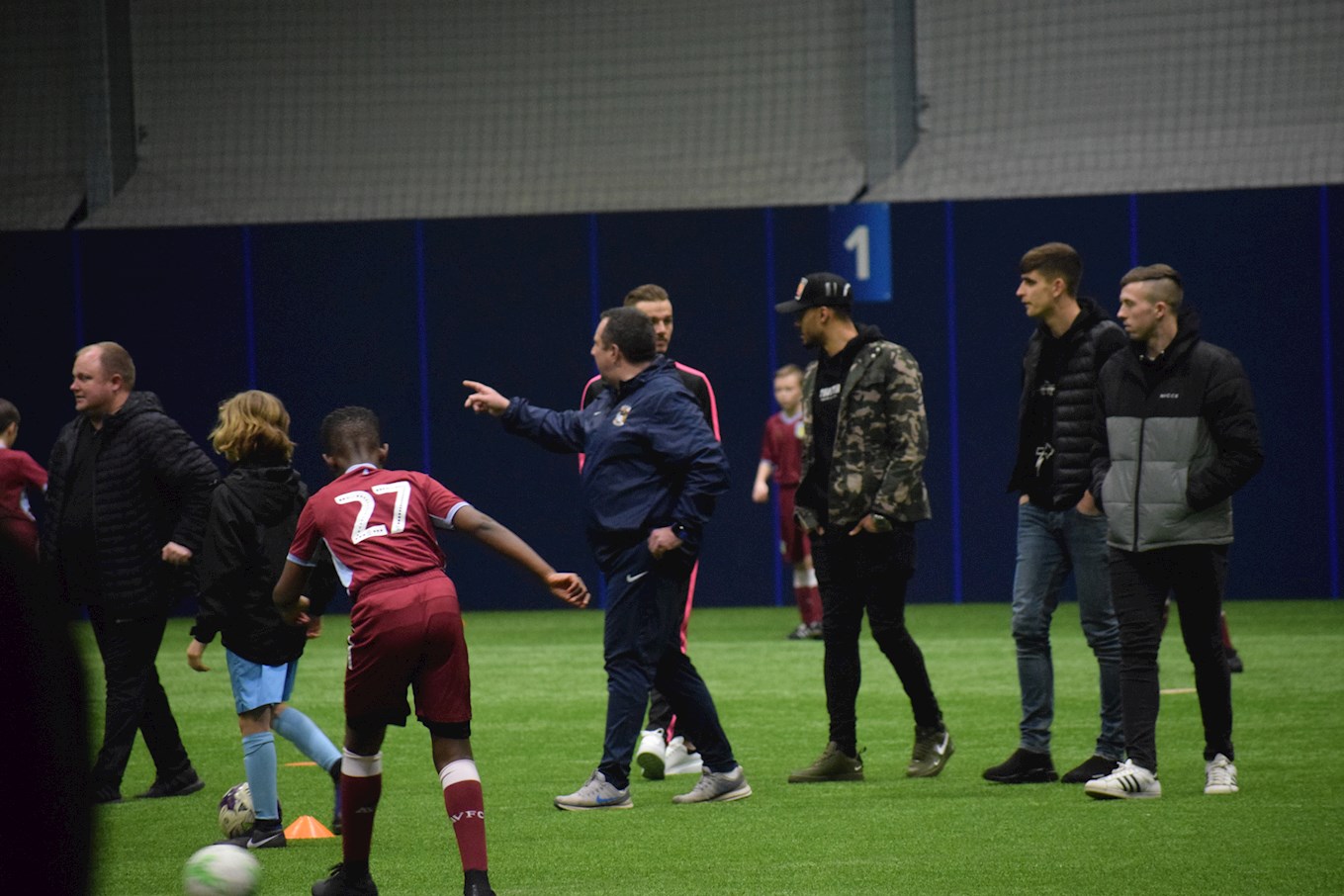 Four of the many Academy graduates return to the Alan Higgs Centre to help open the new pitch, and Stevens spoke about the players showing the value of the Academy and being an inspiration for current generation of youngsters.

“It shows with James, Jordan (Willis), Tom and Jordan Shipley being here, they’ve all had different journeys and they are all at different levels in their career, but it shows what the Academy has done, and you don’t let the parents and players forget that - as it happened here, and it allows the next group to dream.”