We take a look back at the head-to-head record between the Sky Blues and the weekend's opponents, Wycombe Wanderers. 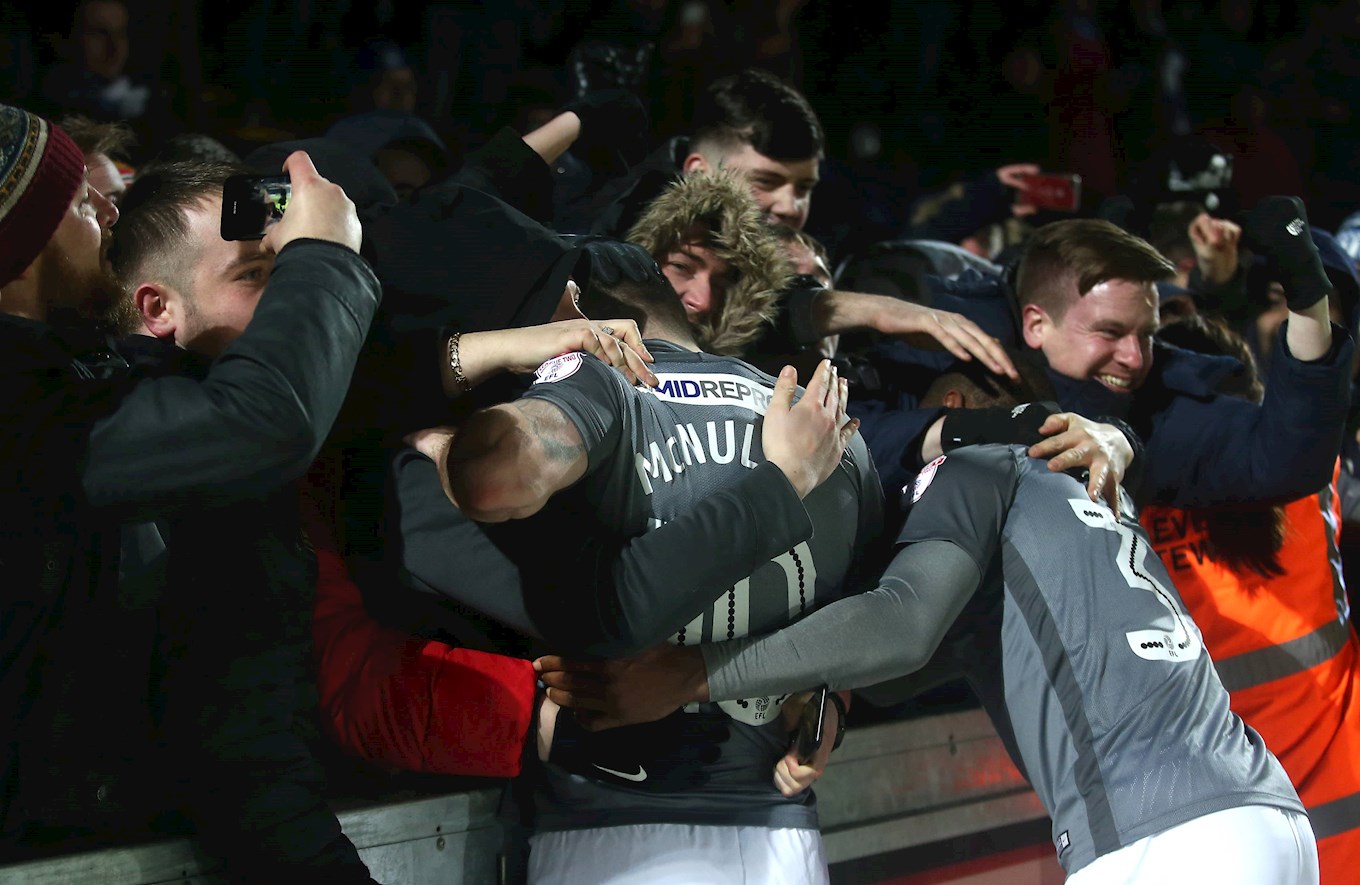 Facing off against Wycombe is a fixture that has proved to be particularly kind to the Sky Blues in the nine occasions the meeting has occurred. City have won eight of those matches, with one solitary defeat in 1993 in a League Cup Second leg which the Sky Blues went through on aggregate in anyway.

Wycombe boss Gareth Ainsworth therefore is winless in his six matches against the Sky Blues, failing to score in the three previous encounters.

The two clubs have met recently in League Two, where they were promoted together, League One and also on the route to the Sky Blues’ successful Checkatrade Trophy win in 2017. 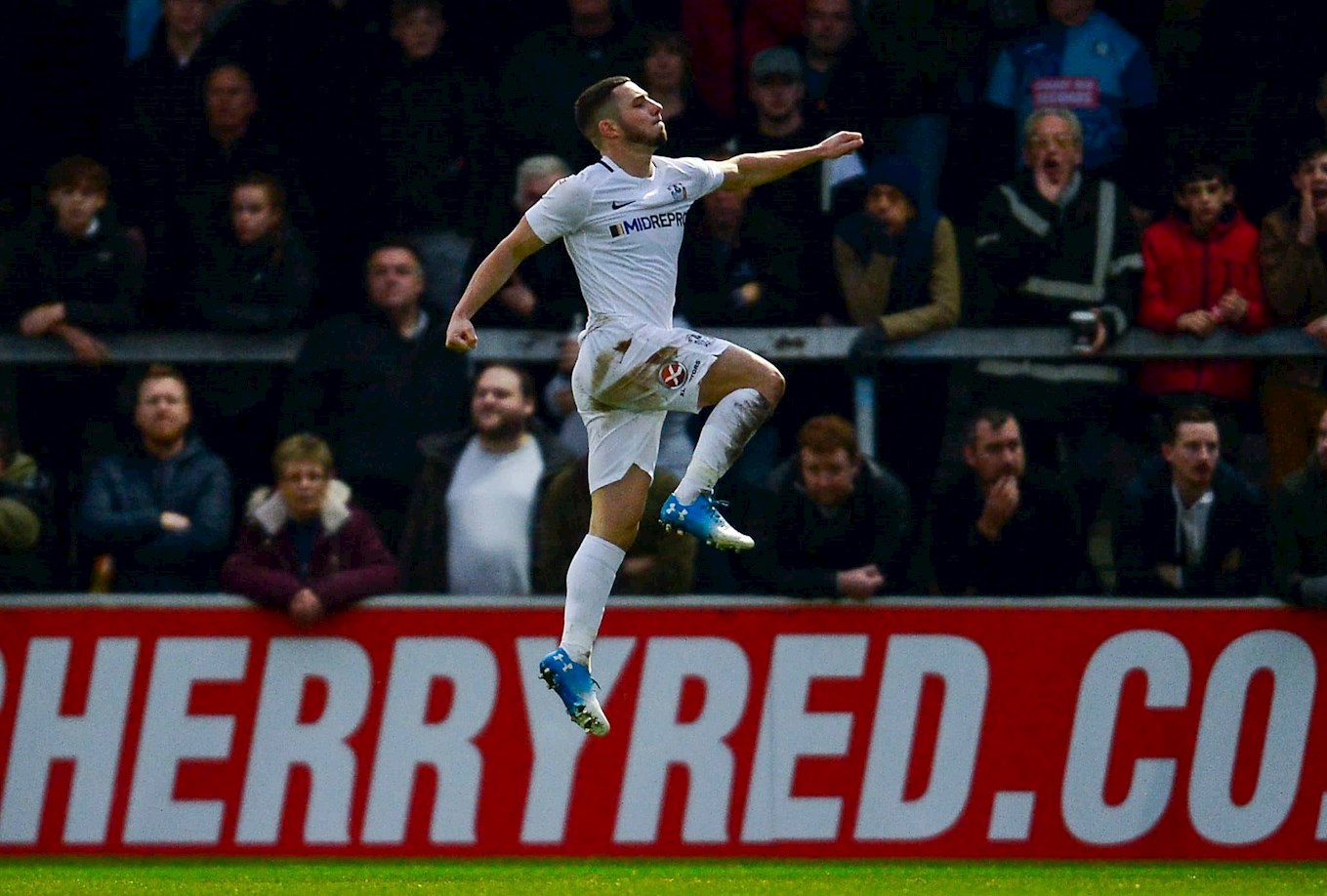 The last times the two clubs squared off was on New Year’s Day of this year as the Sky Blues travelled to Adams Park looking to get their year off to the perfect start with a third consecutive win.

City dominated the first half and took the lead when Conor Chaplin converted a spot-kick after defender Dujon Sterling was fouled in the area.

City’s pressure continued into the second period and they doubled their advantage with substitute Jonson Clarke-Harris’ first contribution, after he finished smartly following good work from Tom Bayliss.

Wycombe had a late flurry of opportunities, but the Coventry rear guard held firm for an impressive away victory to start 2019 off in style. 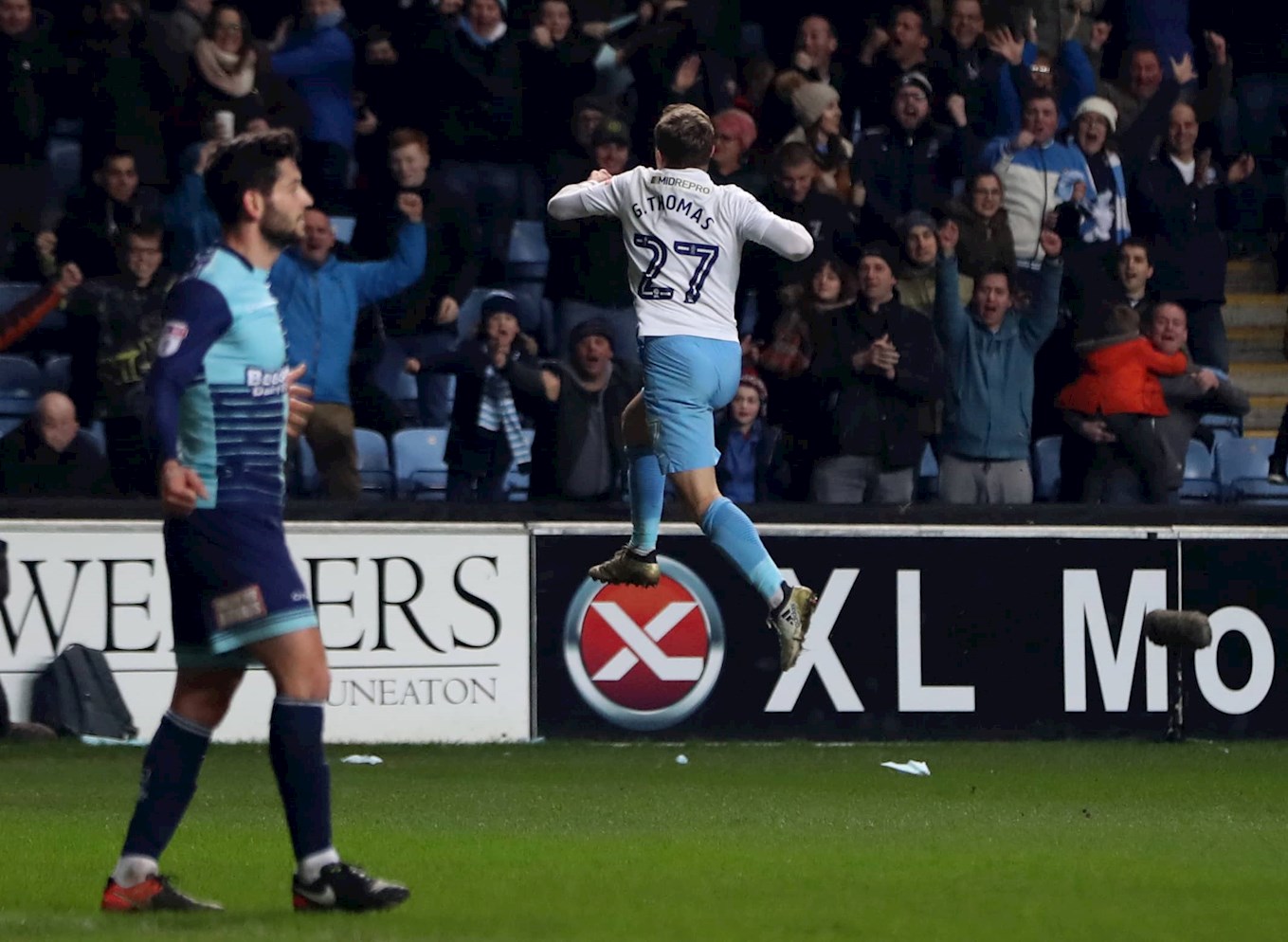 Perhaps the most memorable meeting between the clubs came in 2017 when the Sky Blues had the chance to add some cheer to an otherwise disappointing campaign by progressing to the Checkatrade Trophy final.

Russel Slade’s men got off to the ideal start when Stuart Beavon twisted and turned in the area before finishing smartly past loan ‘keeper Jamal Blackman.

City’s biggest home crowd of the season erupted again less than 10 minutes later as a delightful driven cross from Kyel Reid was controlled and finished expertly by home grown talent George Thomas as the Sky Blues gave themselves a cushion going into the second half.

The Chairboys turned to the bench at half-time as Adebayo Akinfenwa was brought on, and it was that man who halved the deficit just ten minutes into the second half.

Despite a nervy finish, City held on for a famous victory and booked their place at Wembley to face Oxford United in the final.

The Sky Blues’ biggest win against their counterparts came in the first ever meeting between the two clubs in a League Cup second round first leg in 1993.

City were a Premier League outfit whilst Wycombe played their football in Division Three, and the gulf in class between the two was evident as City ran away 3-0 winners.

Then 18 year old Graham Potter made his Wycombe debut at right-back, but they endured a difficult evening and Steve Morgan had two goals before half-time to have City firmly in control.

What later proved to be a decisive third for City was scored by talisman Micky Quinn, putting the icing on a comfortable match for the home side. Famously, Wycombe went on to win the return leg 4-2 at home, highlighting the importance of Quinn’s third goal late in the first leg.

Wycombe manager Gareth Ainsworth has never beaten the Sky Blues as a manager, losing the previous six fixtures between the two sides.