We take a look back at the head-to-head record between the Sky Blues and the weekend's opponents, Shrewsbury Town. 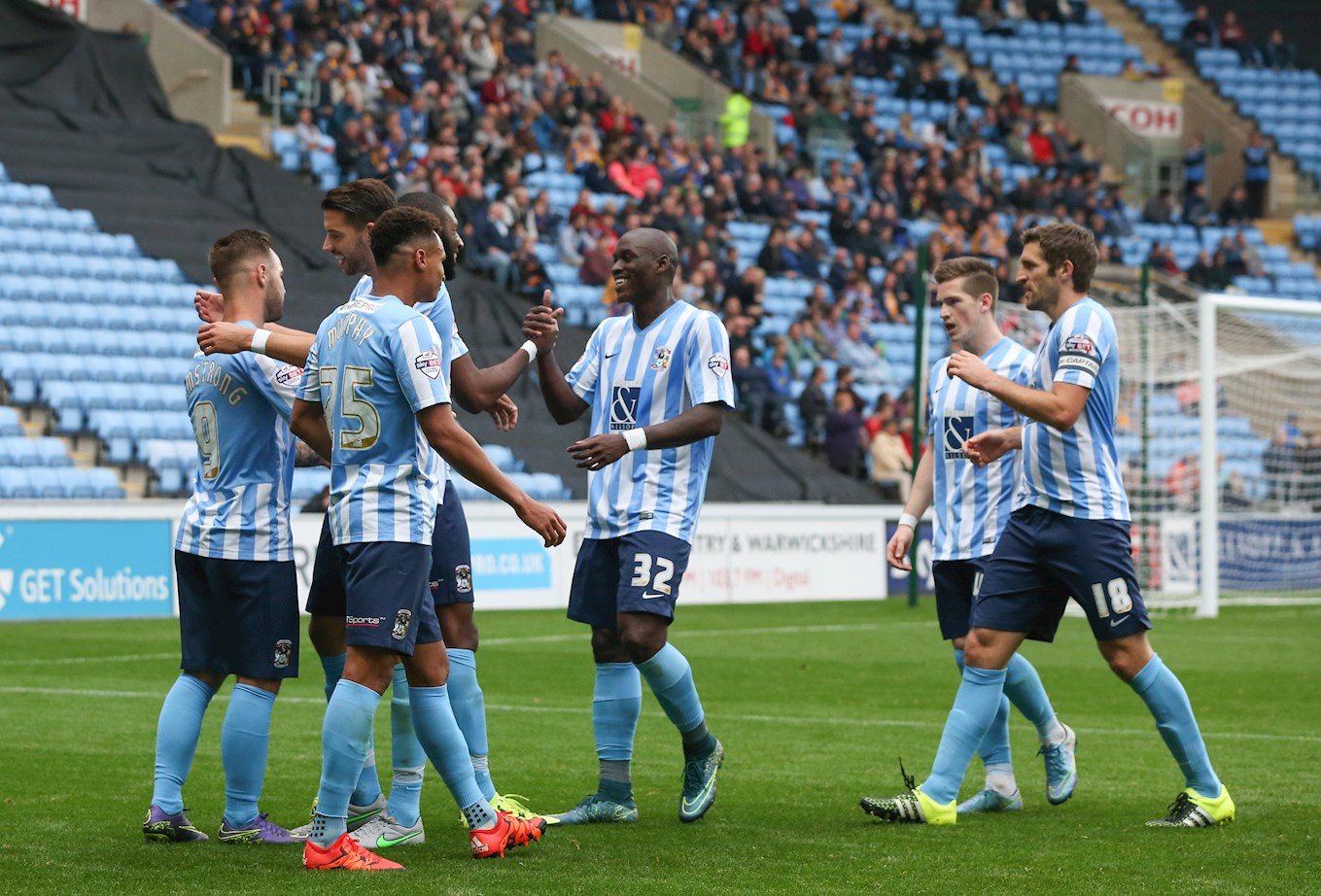 The Sky Blues have a relatively mixed record against this weekend’s opponents Shrewsbury Town. The two clubs first squared off in the Division Three (South) in 1952 and played out a 0-0 draw.

Since then the clubs have met a further 34 times, with Coventry coming away with 10 victories to their opponents 13. The two clubs have also played out 12 draws, including on both the first and last time the two clubs met.

Despite Coventry spending much of the time in higher divisions to their opponents, Shrewsbury go into this weekend’s encounter with a slightly better record in the historical standings between the two sides. 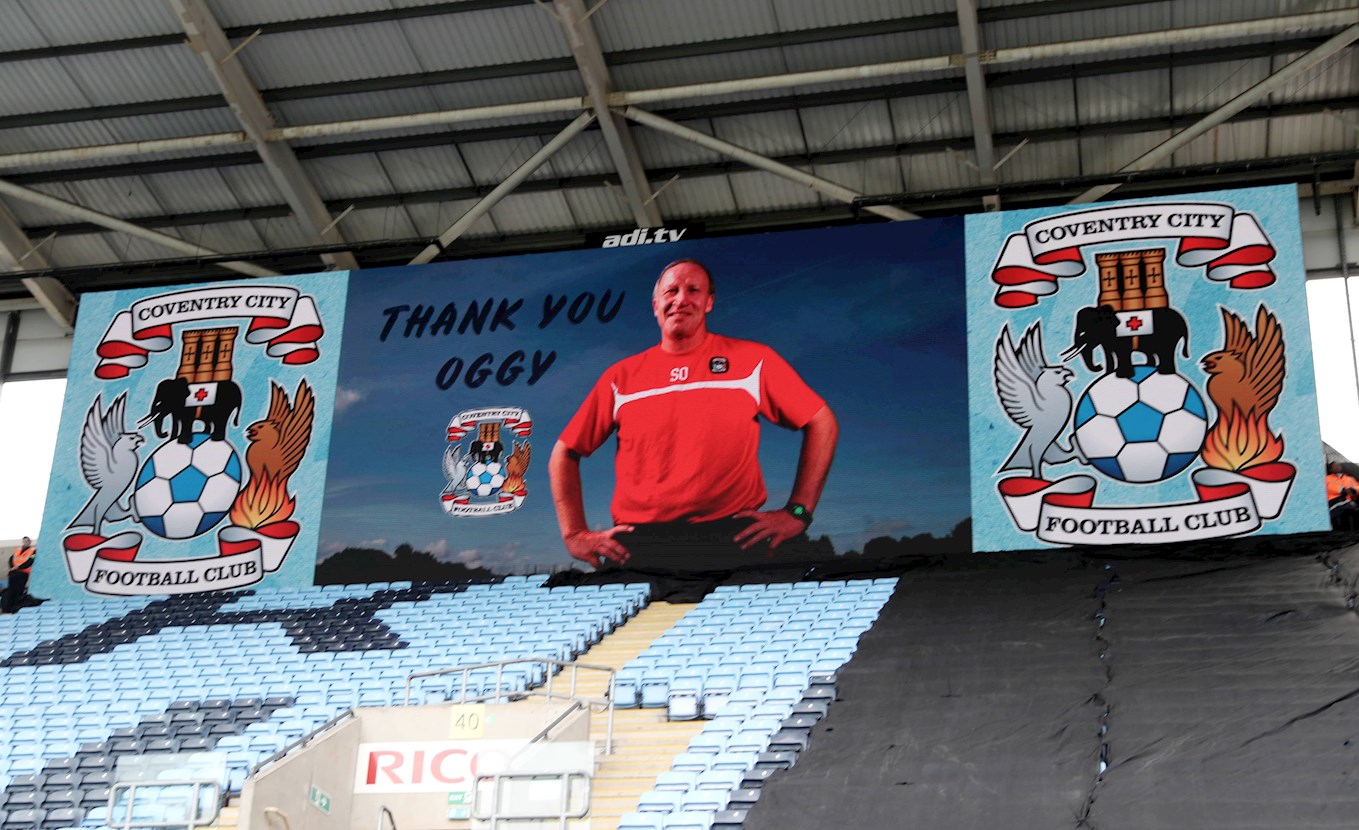 The last visit between the two sides came on the penultimate fixture of last season as the two clubs shared the spoils in a 1-1 draw at the Ricoh Arena.

The fixture was the final home game working for the Sky Blues for club legend, Steve Ogrizovic, who announced his retirement afetr spending over 30 years with the club.

Coventry took the lead in the 16th minutes thanks to a Jordan Shipley strike, but failed to add to their tally before the half time whistle.

After the break, Fekiri Okenabirhie’s ensured both clubs would be playing League One football again the following campaign when he scored an equaliser, ensuring Shrewsbury's safety.

A memorable game for the Sky Blues came in the form of their only victory against the Shrews in the five seasons they’ve spent together in League One.

City were flying high in the league under Tony Mowbray early in the 2015/2016 season and took the lead through the divisions top scorer Adam Armstrong as he continued his blistering start at his new temporary home.

City doubled their lead after veteran striker Marc-Antoine Fortune was brought down in the box and the striker took it upon himself to put the penalty away.

It was more of the same in the second period as Coventry continued to press and they got their rewards as Armstrong completed an impressive brace to seal a comfortable victory for the Sky Blues. 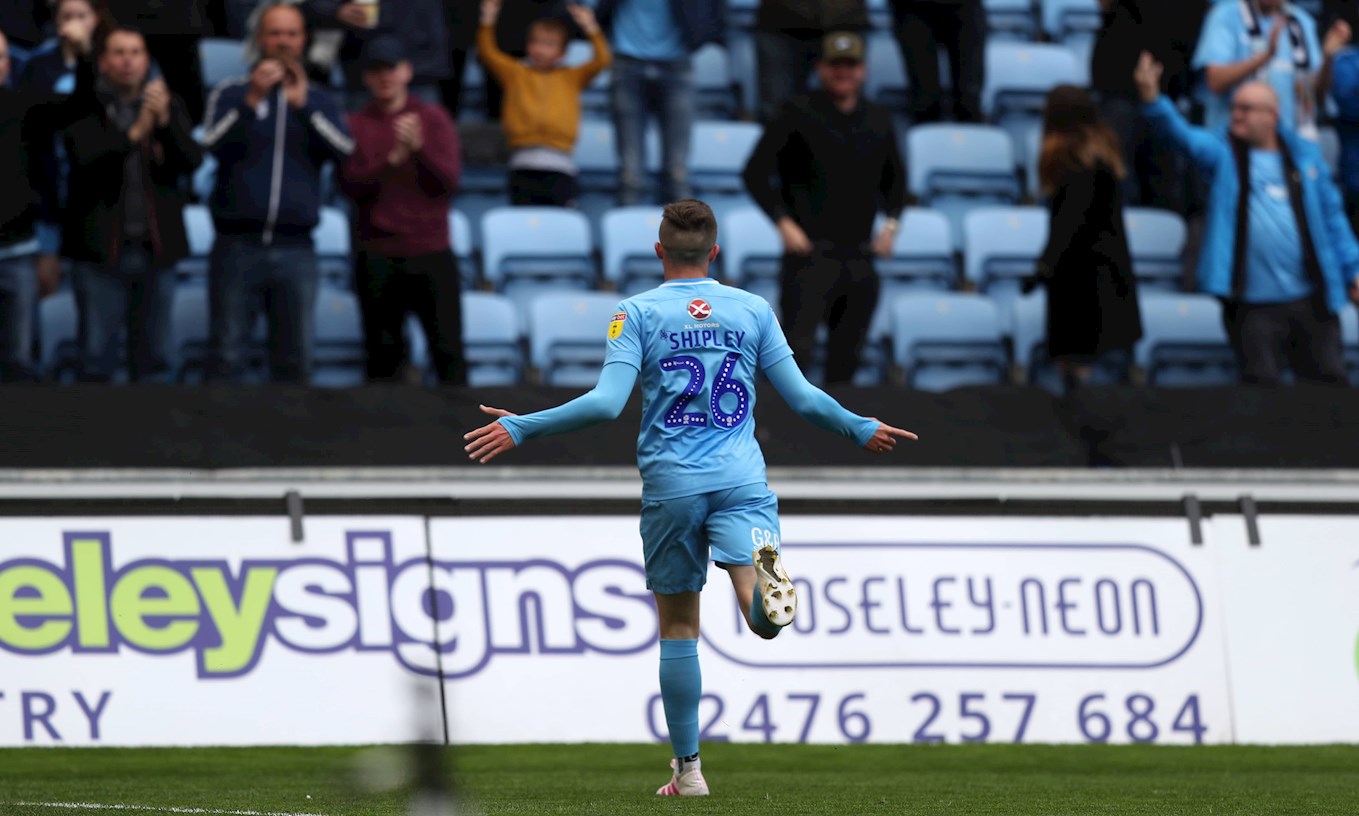 The Sky Blues biggest victory over this weekend’s opponents came in emphatic circumstances during the 1963/1964 division three season.

The game came in late October in a campaign famously sealed the Division Three title under the stewardship of Jimmy Hill. Hugh Barr and George Hudson both notched braces on the day, but it was winger Ronnie Rees who stole the show as he netted a hat trick to seal a huge victory for the Sky Blues.

Shrewsbury’s day was summed up with the eight and final goal being scored by one of their own players, capping off an appalling day at the office for the Shrews.