Jamie Allen makes his second start for the Sky Blues tonight as he is one of three changes from the side that faced Ipswich on the weekend.

Liam Walsh and Jordan Shipley are the other two changes to come into the side, as Dom Hyam, Zain Westbrooke and Amadou Bakayoko are amongst the substitutes bench.

In goal, Marko Marosi starts between the sticks and he has a back four of Fankaty Dabo, Kyle McFadzean, Michael Rose and Sam McCallum.

Liam Kelly captains the side and he is joined in midfield by Allen, Liam Walsh, Jordan Shipley and Callum O’Hare.

Up top, fresh after scoring against the Tractor Boys on the weekend, Max Biamou leads the line for the Sky Blues. 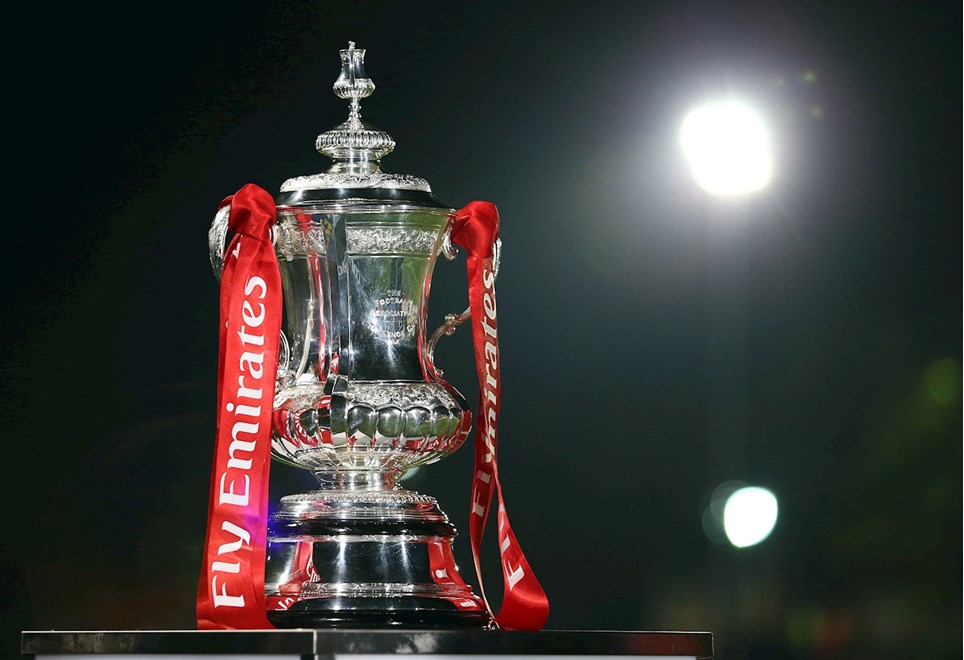 NEWS: Sky Blues or Birmingham City to face Leicester City in the FA Cup Fifth Round


The Sky Blues or Birmingham City will face Leicester City in the Emirates FA Cup Fifth Round.

PUSB: 'From The Board' versus Birmingham City


Declan Drysdale, Cian Tyler and Jordan Ponticelli all made their debuts for their loan clubs this weekend.


The Emirates FA Cup Fifth Round Proper draw will take place from 7.19pm on Monday 27 January during The One Show on BBC One and BBC iPlayer.