The Sky Blues take on Ipswich Town less than a week on from the Emirates FA Cup encounter between the two sides. Here’s everything you need to know about our opponents. 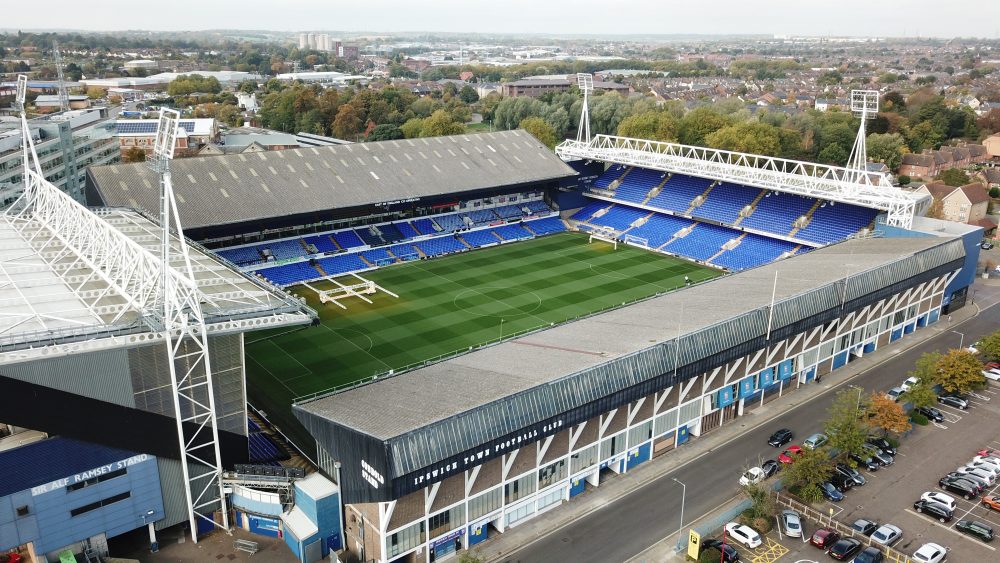 Ipswich are currently in second place in Sky Bet League One, five points behind leaders Wycombe Wanderers, but with two games in hand on the Chairboys.

They’ve lost just two matches in the league this season and have conceded fewer goals than any other side, letting in just 12 strikes in their 17 matches this campaign.

The Tractor Boys are on a four-game unbeaten run in the league and have drawn their last four games in all competitions (in 90 minutes) including last Sunday’s 1-1 draw with the Sky Blues.

Having been relegated from the Sky Bet Championship last season, Paul Lambert has a strong squad at his disposal which was strengthened in the Summer with the arrivals of defender Luke Garbutt, on-loan from Everton, who’s chipped in with an impressive four goals and prolific striker James Norwood who has seven league goals to his name this season. 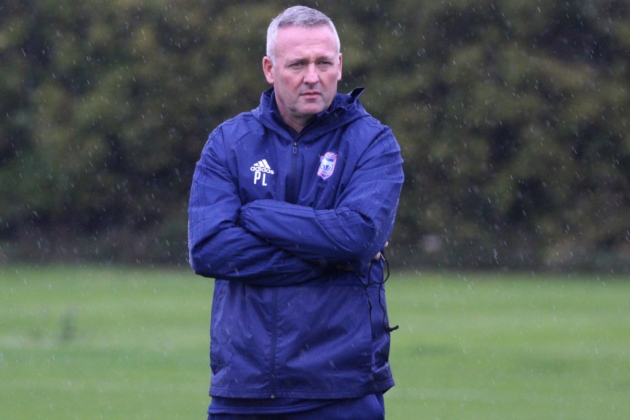 After enjoying a successful playing career, winning the UEFA Champions League with Borussia Dortmund as well as a host of domestic honours with Scottish giants Celtic, Paul Lambert now finds himself looking to enjoy further success in the dugout.

After guiding Norwich to a highly respectable 12th place finish in the club’s first season back in the top-flight, Lambert offered his resignation before joining fellow Premier Legaue side Aston Villa and would keep the West Midlands club in the top-flight in his first two seasons in charge before being sacked in February 2015. 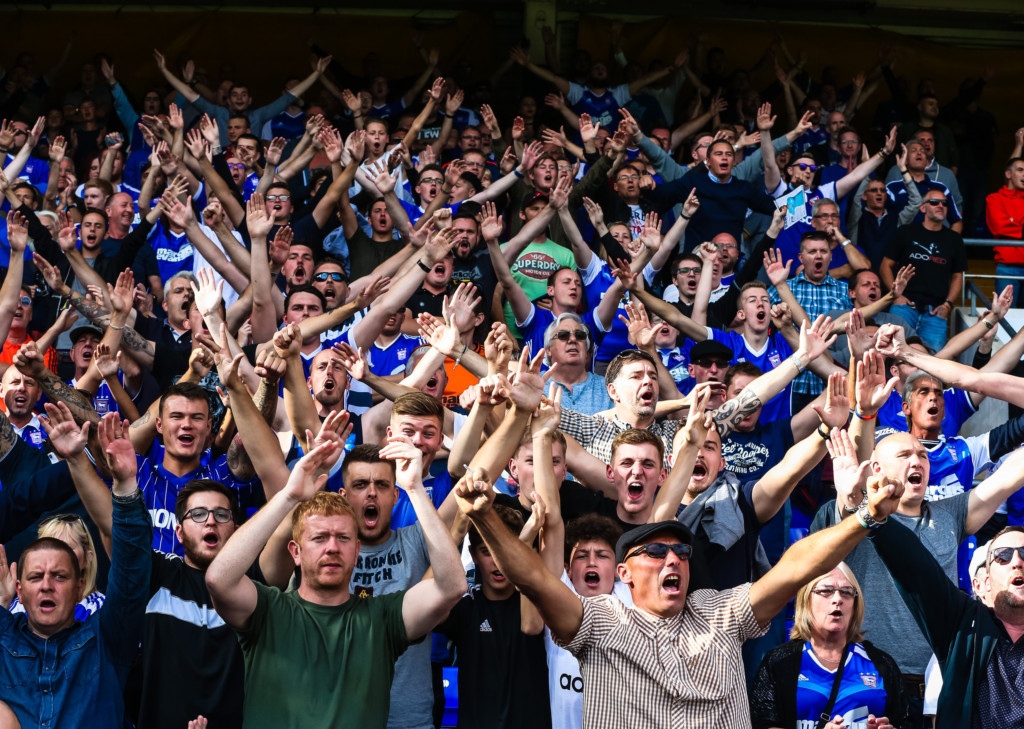 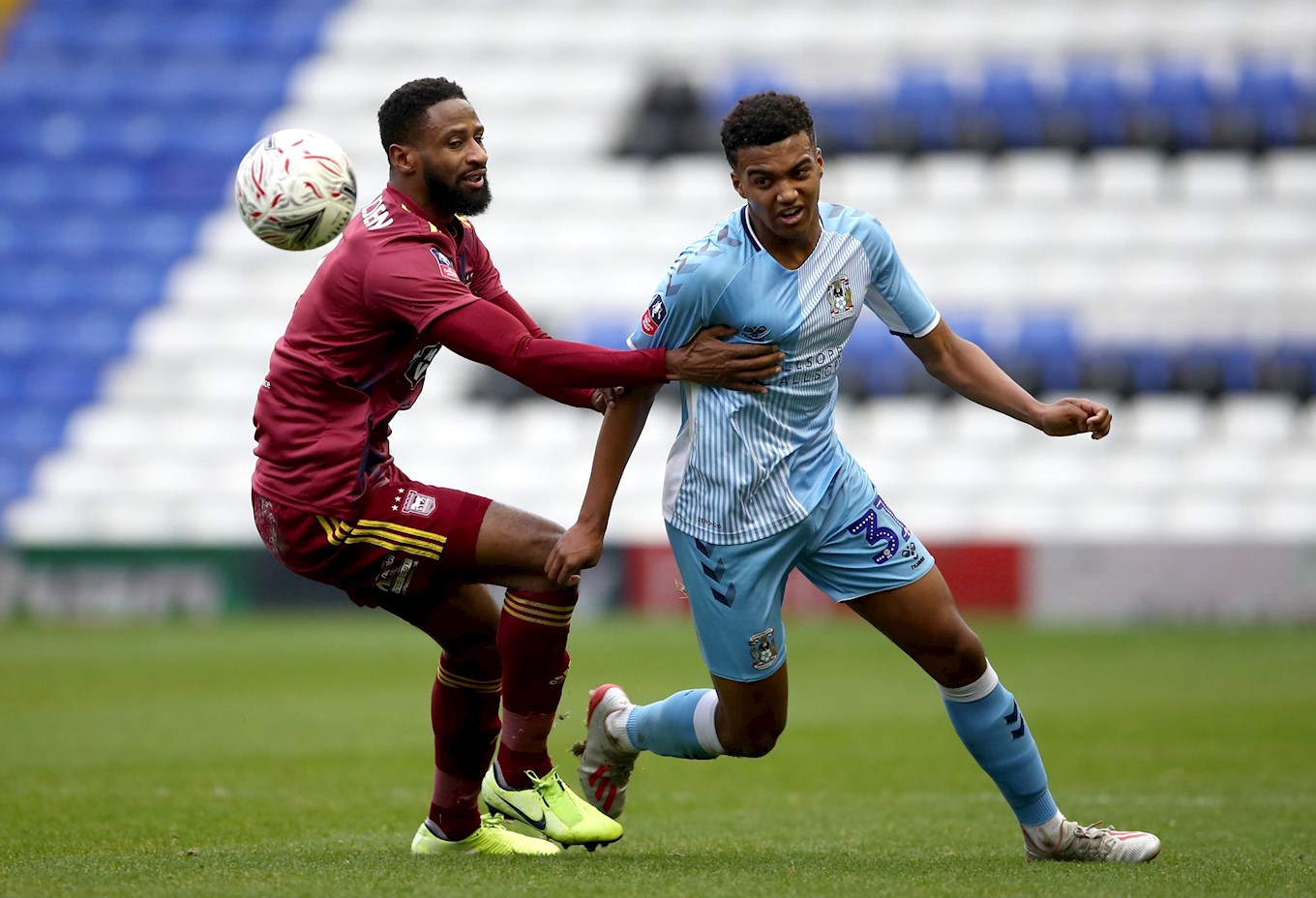 The Sky Blues played out a 1-1 draw with Ipswich last Sunday in the second round of the Emirates FA Cup.

After a goalless opening period, Will Keane broke the deadlock when he turned the ball home from close range to edge the Tractor Boys in front on 51 minutes.

Despite a flurry of late City chances, it looked like the visitors would hold on for the victory only for substitute Callum O’Hare to score an injury-time equaliser with a superb strike from the edge of the penalty area.

That goal means the two sides will meet again in the competition this coming Tuesday night. 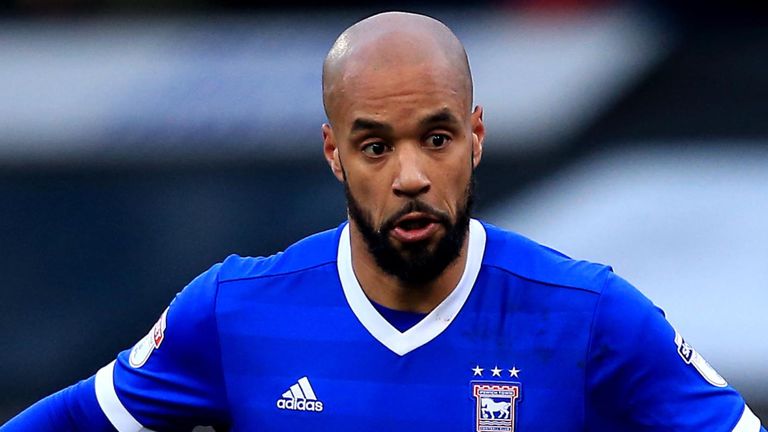 Current Sheffield United and Republic of Ireland international David McGoldrick enjoyed a fruitful loan spell with the Sky Blues in 2012/13 before then going on to represent Ipswich with great distinction for the next five seasons.

The 32-year-old began his career with Notts County before spending five seasons with Southampton, playing 64 games and scoring 12 goals with Saints having spent three of those seasons out on loan with former side Notts County, AFC Bournemouth and Port Vale.

After a promising couple of seasons with Nottingham Forest, scoring eight goals in 63 appearances, he endured a brief loan spell with Sheffield Wednesday in 2011/12 before then joining the Sky Blues on loan ahead of the 2012/13 campaign.

McGoldrick scored a remarkable 16 goals in just 22 league appearances for City, which saw him become League One’s top scorer at the end of the calendar year.

Despite his fine form for the Sky Blues, the forward opted to join Ipswich on loan for the remainder of the 2012/13 season having only signed with City until January 2013.

He made the move to the Tractor Boys permanent in July 2013 and would go on to play 146 times for the club scoring 40 goals across five and a half seasons with the club. This included winning Ipswich’s Players’ Player of the Year award at the end of the 2013/14 season after netting 14 goals in 31 appearances that campaign.

McGoldrick joined Sheffield United ahead of the 2018/19 season and enjoyed a stellar season in South Yorkshire scoring an impressive 15 goals in 45 league appearances to help secure the club’s unlikely return to the Premier League as well as being names as their Player of the Year.

He has played 12 times for the blades in the Premier League this season and has scored one goal in 12 international appearances for Republic of Ireland having netted against Switzerland back in September this year. 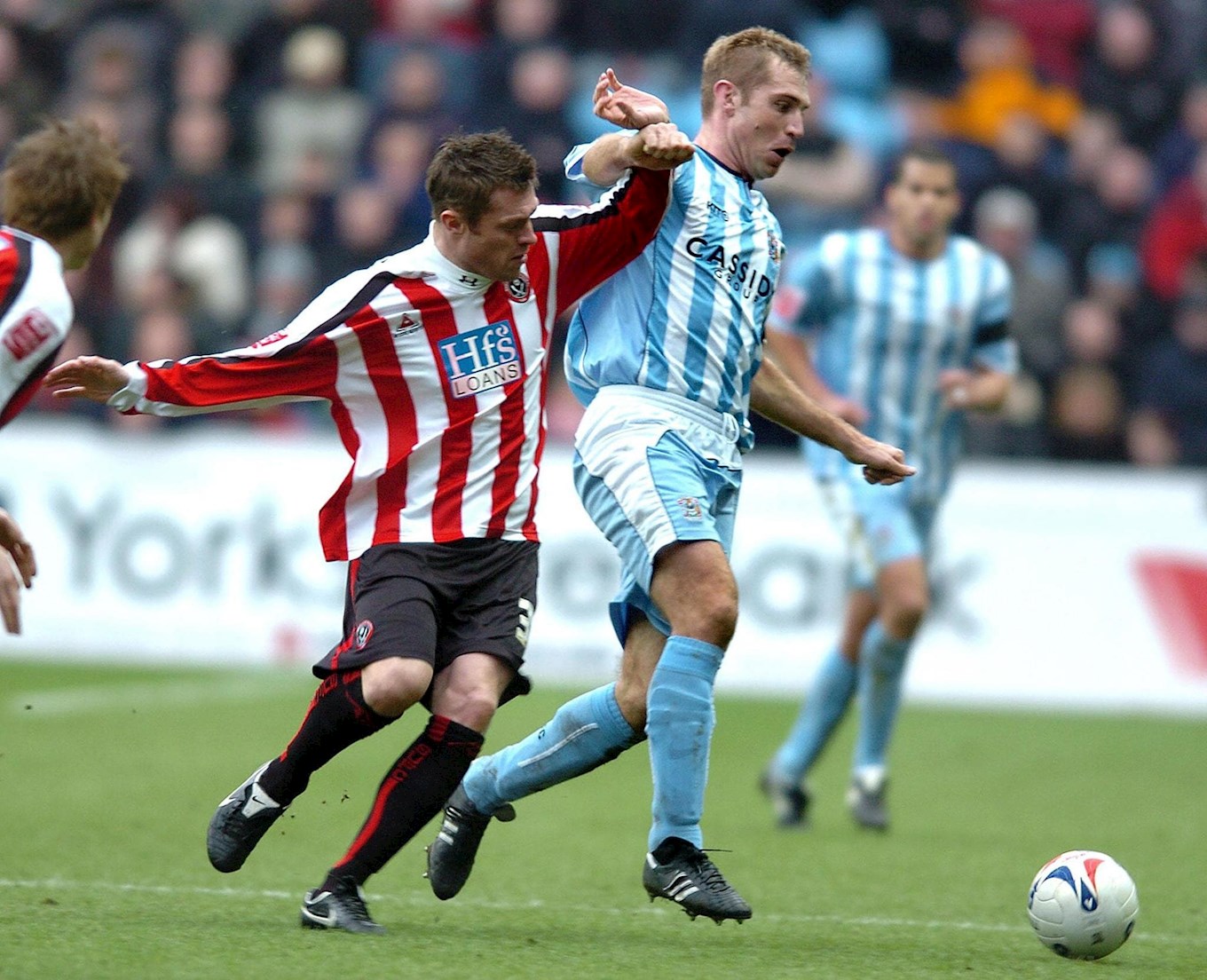 Current Ipswich academy coach James Scowcroft began his professional career with the Tractor Boys, turning out for the Suffolk club for six seasons, before enjoying a season-long spell with the Sky Blues later in his career.

He then helped them achieve an unlikely fifth-place finish and European football in their first season back in the top-flight before securing a £3m move to Leicester City in 2001/02.

The forward couldn’t quite rediscover the same scoring form for the Foxes, managing 29 goals in 133 appearances and was loaned back to Ipswich during the 2004/05 campaign.

Scowcroft was signed by the Sky Blues on a free transfer ahead of the 2005/06 season and predominantly played out on the right-wing making 41 appearances and scoring three goals to help City achieve a respectable eighth place finish in the league.

He was sold to Crystal Palace at the end of the campaign and enjoyed three fine seasons with the Eagles before finishing his career with season-long spells at both Leyton Orient and Bury Town. 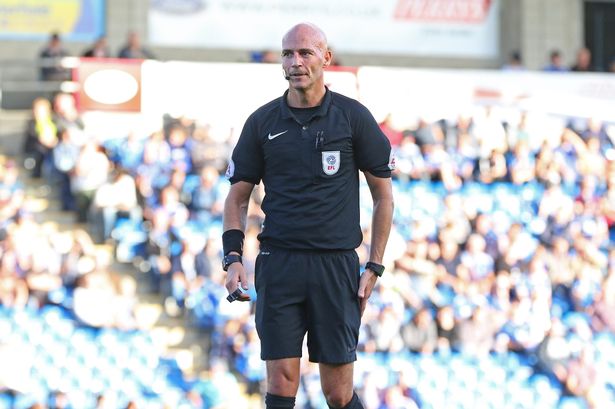 Darren Drysdale will be the man in the middle on Saturday afternoon, taking charge of his 22nd game of the season.

In the 21 matches he has officiated in this season, Drysdale has so far produced 76 yellow cards and two red cards.

He last officiated City in their 1-0 defeat against Tranmere Rovers back in October, meaning this will be the second Sky Blues fixture this season that Drysdale has overseen.

He will be assisted by Stuart Butler and Alan Clayton with Conor Brown acting as fourth official.