The Sky Blues face off against Ipswich Town for the third time in the space of just nine days as both clubs look to progress to the third round of the Emirates FA Cup in tonight’s second round replay. 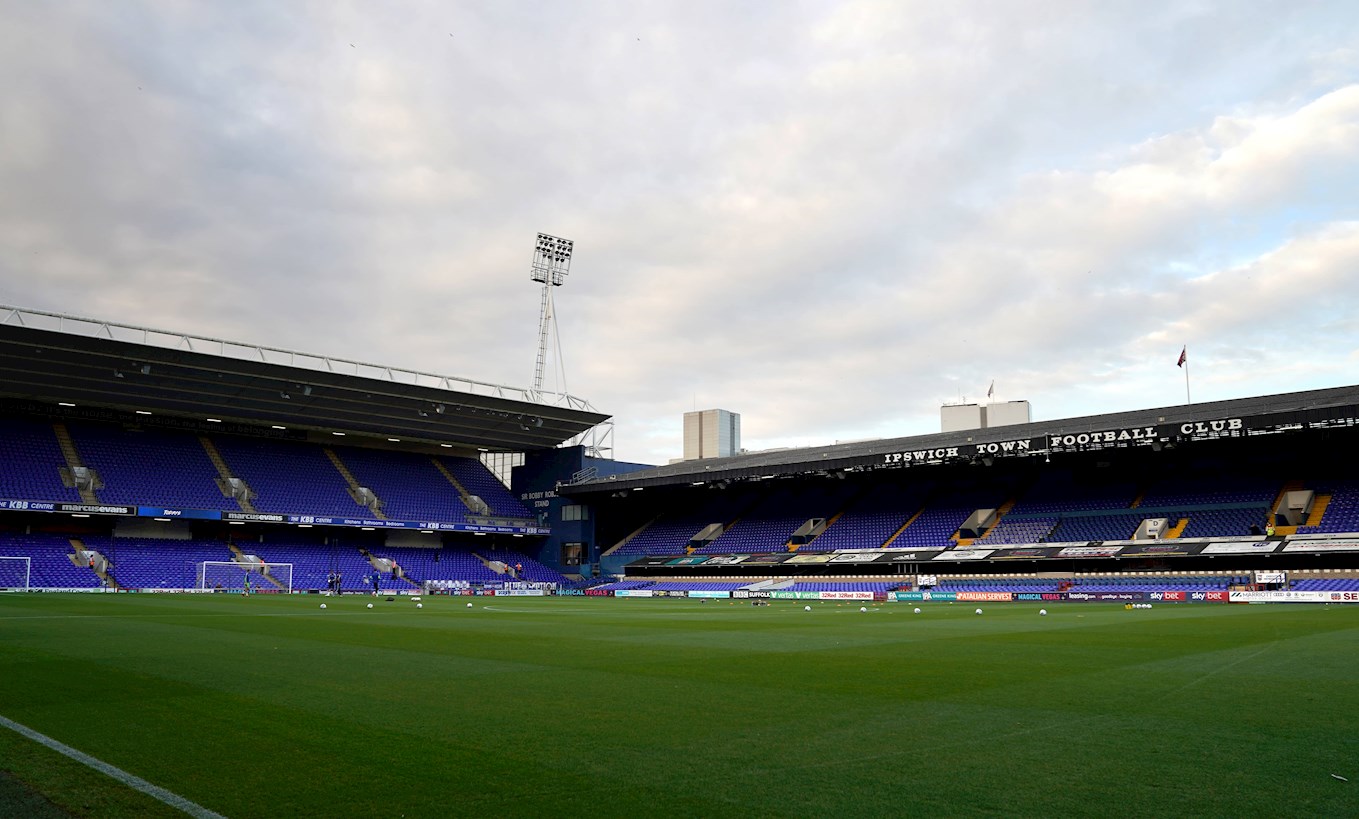 Ipswich have enjoyed an impressive start to life in League One after being relegated from the Championship after 17 seasons in the second tier.

The Tractor Boys currently sit in 2nd position in the table after 18 games, with ten wins, 6 draws and just two defeats. Much of their success this season can be attributed to their solid backline, conceding just 13 league goals this campaign.

Ipswich progressed in the last round after a 1-0 triumph at Lincoln, a score line they’ve won by on six separate occasions so far this campaign. Despite their good start and lofty league position, the Tractor Boys are on a run of five straight draws, with their only win in the last eight coming in the cup replay against Lincoln.

Ipswich have come away with two hard earned draws in their recent away games with Coventry. They will be boosted by the return of talismanic front man and top scorer James Norwood for the fixture. 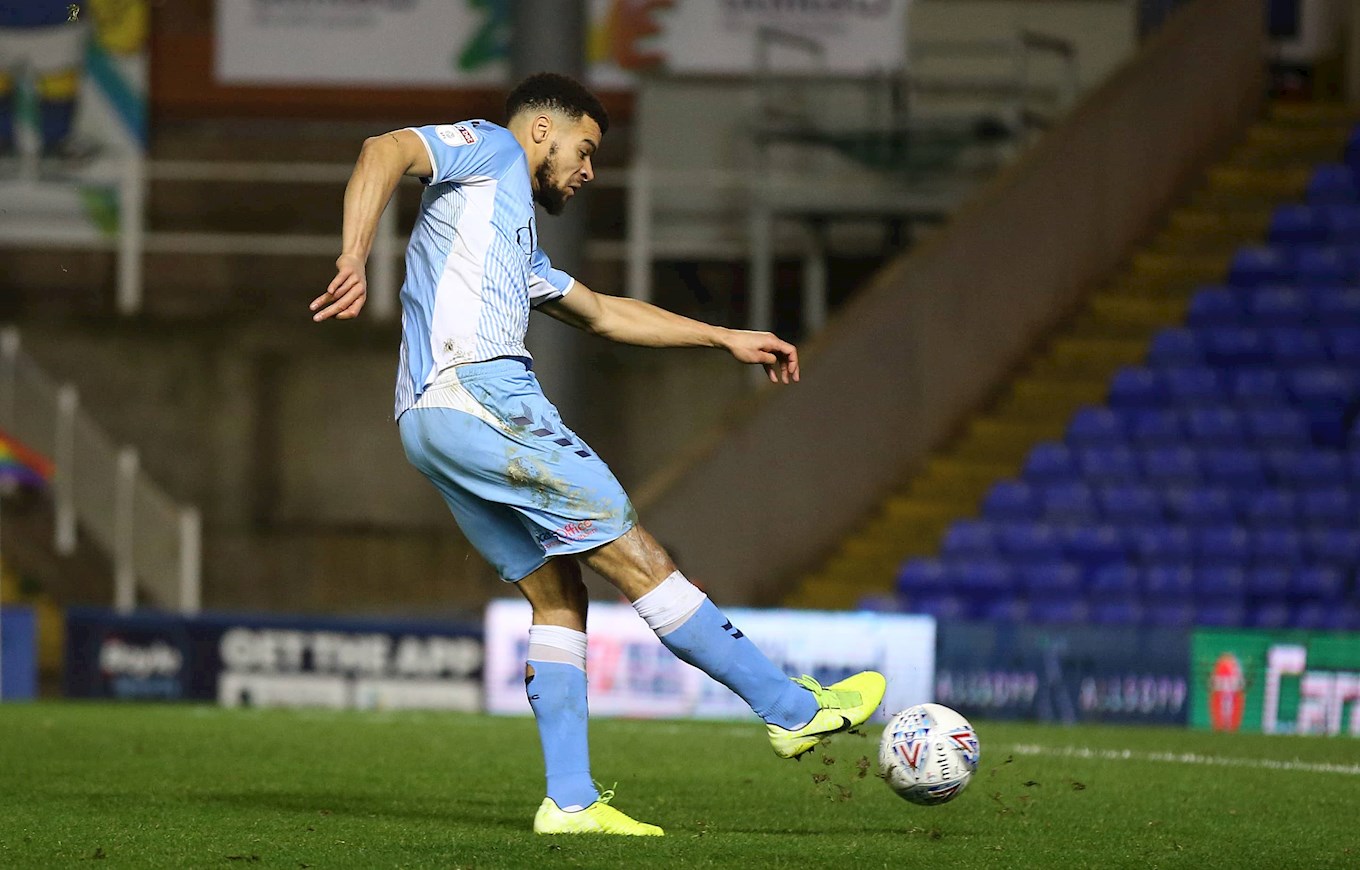 A game of two halves is the best way to describe the league meeting between the two sides this past weekend. Ipswich went a goal up thanks to a Will Keane header from a corner.

The visitors almost doubled their lead in identical circumstances a few minutes later, but Keane was denied by the woodwork. Coventry lost Dom Hyam to injury before the break and changed formation to facilitate substitute Jordan Shipley into the midfield.

In the second half, the Sky Blues came out strong and dominated the play.  They were rewarded for their pressure when Max Biamou levelled proceedings after a wonderful through ball from Liam Kelly.

Another clever Kelly pass gave Callum O’Hare the chance to score, but the midfielder was desperately unlucky to see his strike hit the crossbar.

City introduced returning duo Jamie Allen and Matty Godden late on, and the former almost stole the headlines deep into injury time after a clever knockdown from Godden, but the midfielder saw his shot fly agonisingly wide of the post and the game finished level for the second time in less than a week. 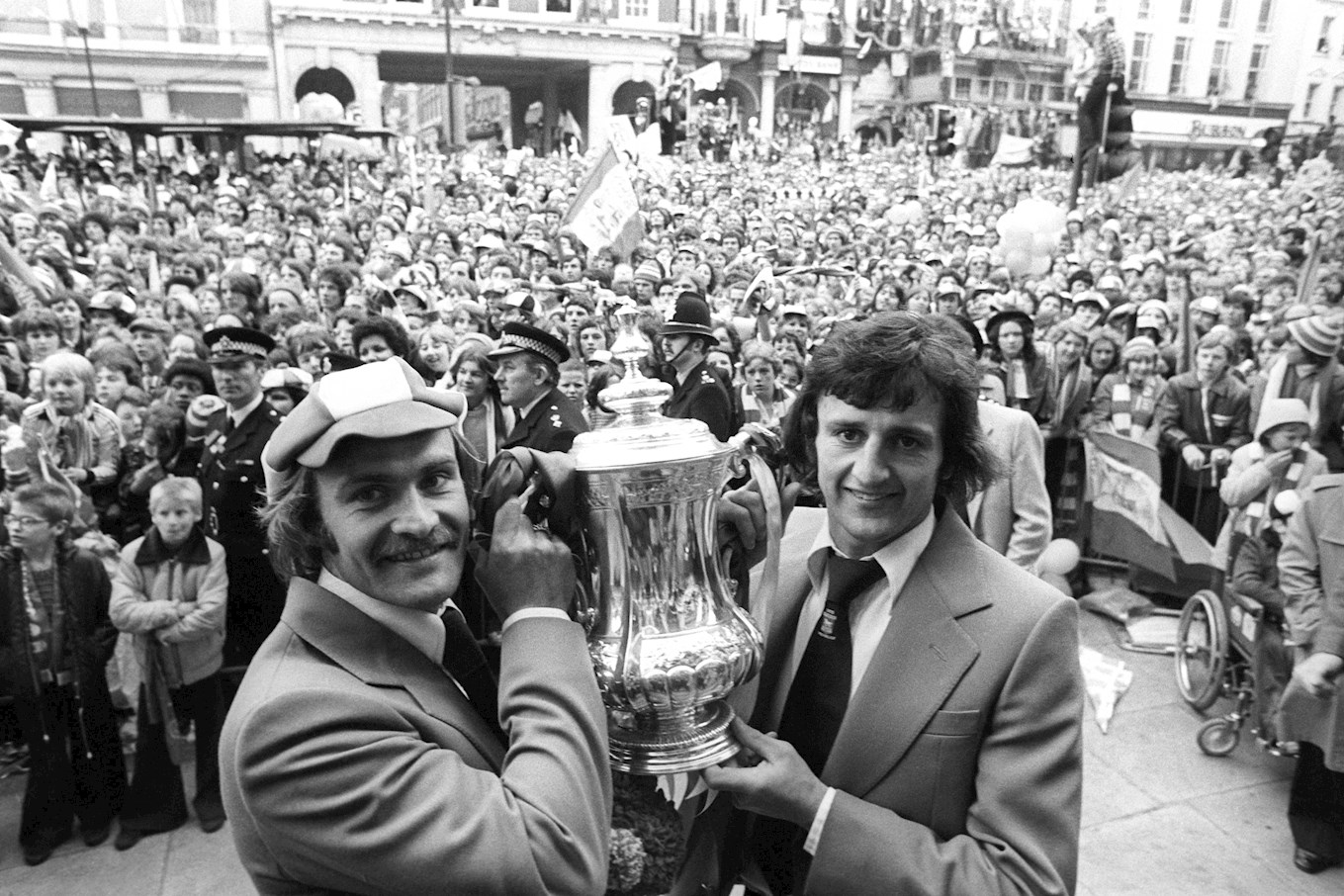 Ipswich have enjoyed success in the competition over the years, particularly during their times as a top division outfit during the 1970s and 1980s.

The Tractor Boys won the competition for the first and only time during the 1977-1978. It came off the back of a 3rd place finish in Division One the year previous and were competing in Europe again as result.

Ipswich saw off Cardiff away and Hartlepool at home in the Third and Fourth round respectively before needing a replay to get past lower division Bristol Rovers in the Fifth, eventually winning the replay by a comfortable 3-0 margin. In the quarter finals, Ipswich dismantled Millwall 6-1 away from home to reach just their second ever semi-final.

The semi-final took place at Highbury, and Ipswich squared off against West Bromwich Albion. They were 2-0 up early on, and despite a goal from West Brom to pull one back, a 90th minute strike from John Ward booked Ipswich’s place in the final.

The final saw Ipswich face up to Arsenal at Wembley in front of 100,000 watching spectators. A closely contested affair was decided on 77 minutes, when local lad Roger Osborne scored a famous goal to seal Ipswich’s first FA Cup triumph. 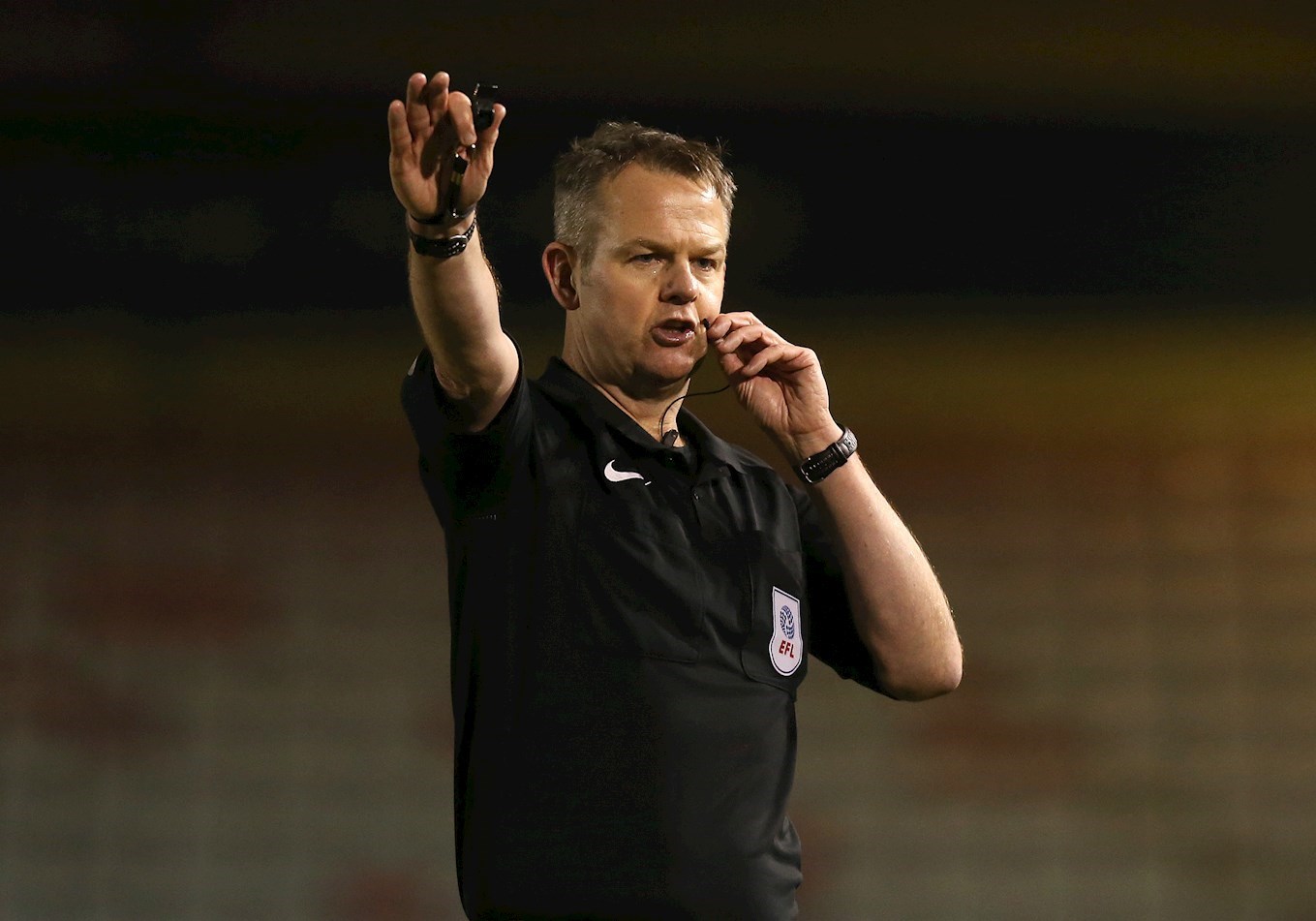 Christopher Sarginson will be the man in the middle of the Sky Blues clash against Ipswich in the second round replay in the Emirates FA Cup.

Having officiated in 17 games so far during the 2019/20 campaign, Christoper has given a total of 45 yellow cards and no red cards.

It will be the second time that Sarginson has officiated a game involving Coventry City this season, with the official taking charge of the 2-0 win away at Colchester United in the first round of the FA Cup.

He will be assisted by Anthony Da Costa and Andrew Aylott while Neil Hair will act as fourth official.