Mark Robins admitted it was a “disappointing” result after the Sky Blues were beaten late on at Shrewsbury Town in Sky Bet League One on Saturday.

City took the lead through Jordan Shipley mid-way through the first half only for second half goals from Scott Golbourne and Shaun Whalley to snatch the game away from the Sky Blues at the death.

The gaffer was happy enough with City’s first half performance but was frustrated his side couldn’t get a foothold in the game in the second half.

Robins also felt there was a foul in the build-up to Shrewsbury’s winner but feels his team should have reacted quicker once the referee had made his decision.

Robins said: “It’s a disappointing result. First half we did okay, but we didn’t get a foothold in the game in the second half.

“We gave the ball away in poor areas and we looked tired and understandably so. There are no excuses, we just didn’t control the game well enough.

“We didn’t look like we were going to throw it away necessarily, I thought we might even score.”

“It was undoubtedly a foul on Callum O’Hare in the corner, but you have to deal with that decision and get back.

“We were committing more bodies forward and ended up getting sucker punched at the end.

“We weren’t good enough today and we haven’t said that except for the game at Rotherham this season.”

Having defeated Ipswich Town in the Emirates FA Cup in mid-week, Robins acknowledged that Shrewsbury looked the fresher of the two sides.

“They were fresh and had time to work on things in the week and that’s fair play. If you’ve got any slight advantage you try and make it count for yourself.

“I’ll look inwardly as well, I could have made changes earlier but ultimately, we needed to get a foothold in the game and that gives you an inkling to make a change for the better.

“We were okay, but we didn’t have that quality on the ball which didn’t give us the chance to get out and the decision-making was poor.”

Robins wants his team to learn from this defeat and hopes to get back to winning ways next Saturday against Lincoln City.

“We have to learn from this and move forward from it as you do with every defeat, I’m not going to be overly critical.

“We don’t want to lose games like that, and it needs to be a one-off and then get back on it, work next week, and try and get a win next Saturday.” 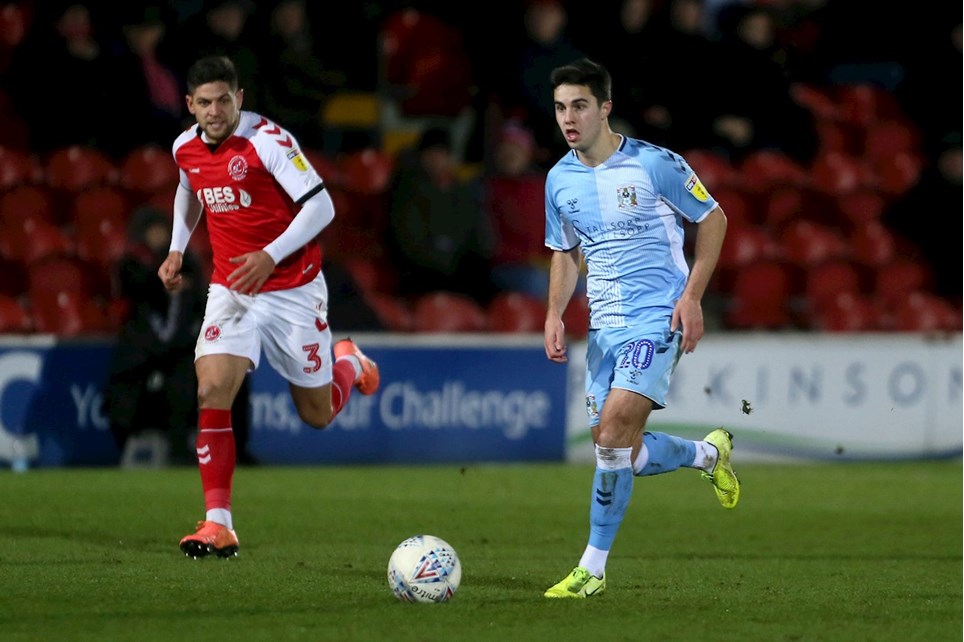 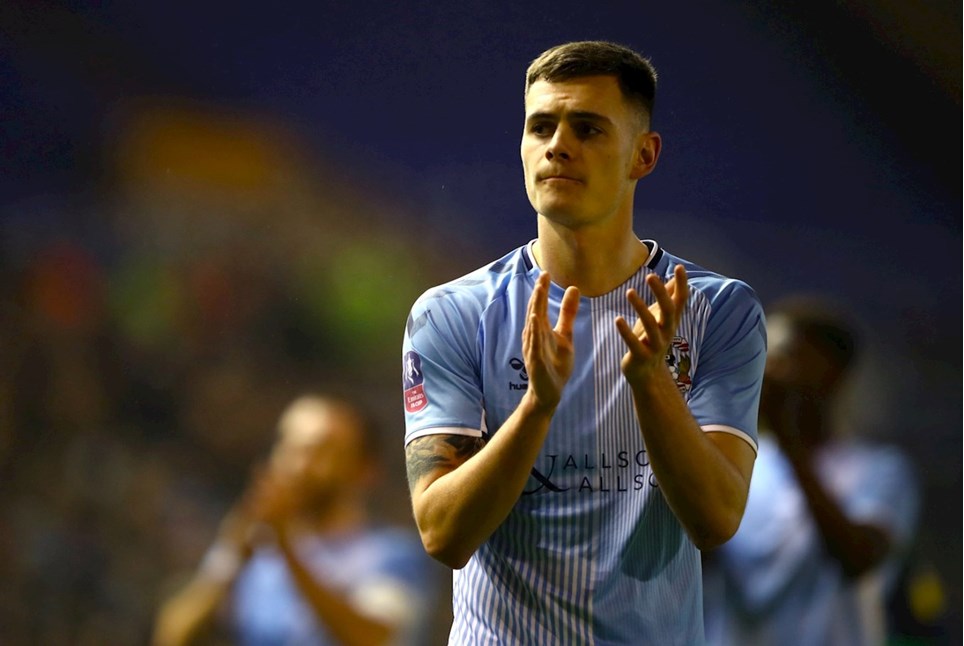 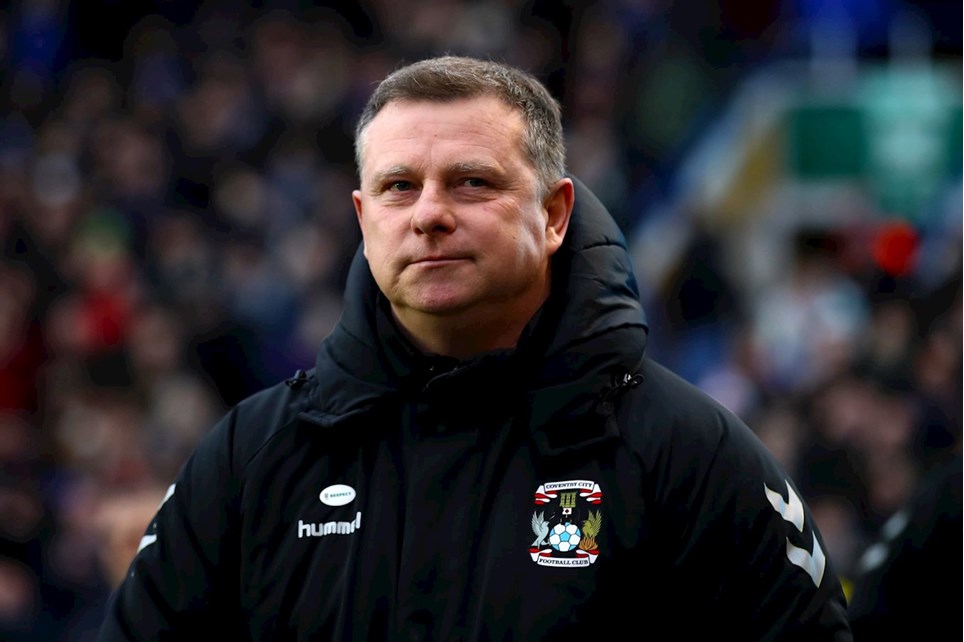