Ahead of the New Year's Day match at Prenton Park, we're going to look at some of the players who have represented both Coventry City and the Tranmere Rovers.

We're going to focus on three of those to have represented both clubs... 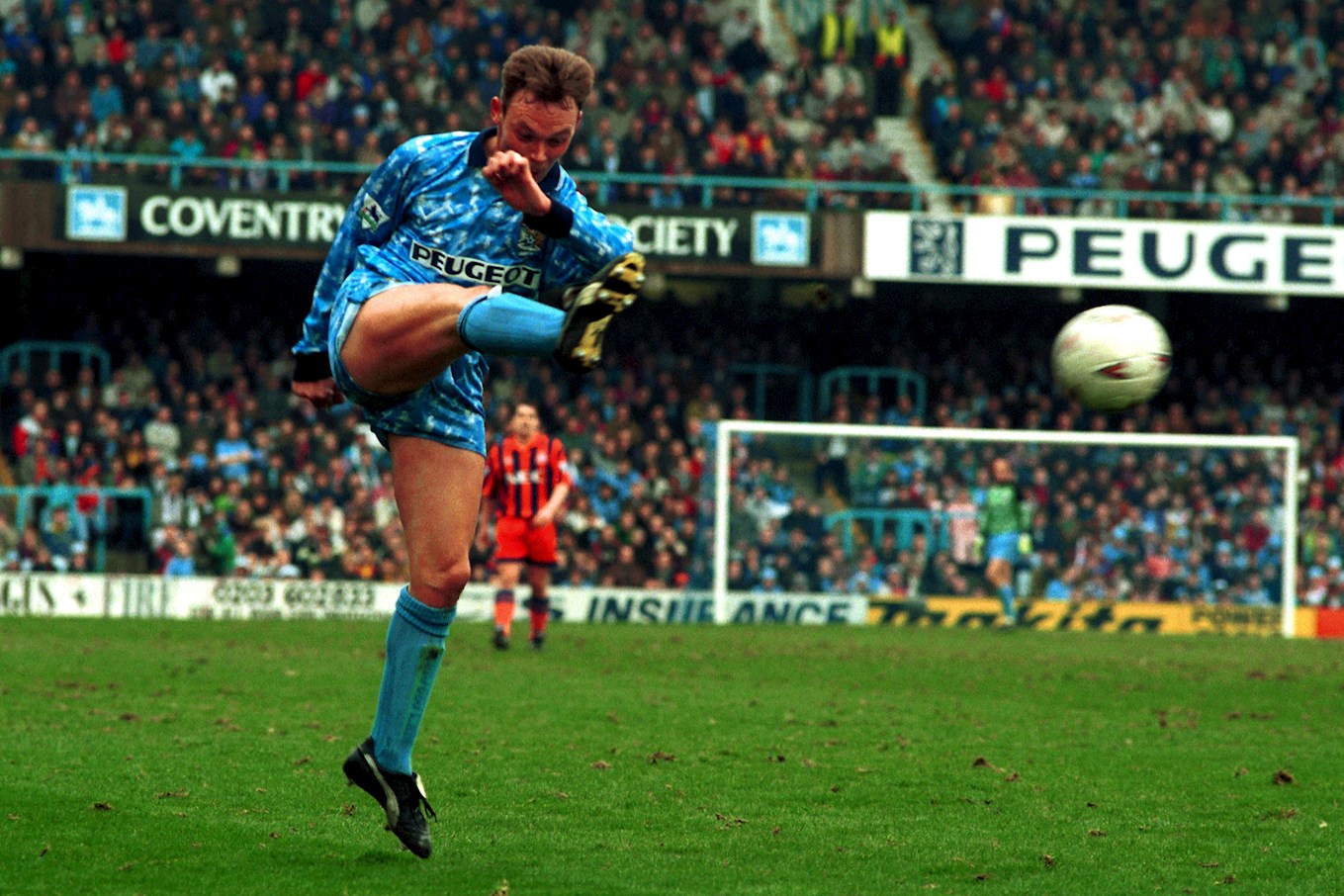 Born in Birmingham, midfielder Flynn started his career in non-league at Halesowen Town. Signed in 1991 by the Sky Blues, he made a goalscoring debut in December of the same year in a 3-0 Boxing Day victory against Sheffield United.

He would go on to make 105 appearances for the Sky Blues, scoring 5 times. After Ron Atkinson replaced Phil Neal, Flynn fell out of favour and left Highfield Road in the summer of 1995 when Jim Smith made him one of his first signings at Division One Derby County for £250k.

Derby finished 2nd in 1995-96 to earn promotion to the Premier League. Starting the 1996-97 campaign back in the top-flight, Flynn dropped out of the side and moved on loan to Stoke in March 1997.

Flynn made the switch to his boyhood club West Bromwich Albion for a fee of £260,000 in August 1997, playing 122 games and scoring 8 goals. In July 2000 Flynn moved on a free transfer to Tranmere Rovers and spent 2 years at Prenton Park, playing 82 times and finding the net on 11 occasions. Flynn had a spell at Kidderminster Harriors, before a series on non-league clubs ahead of retirement in 2012.

The latter of these clubs included Bodmin Town, Falmouth Town and Penzance – Flynn now running a caravan park in Cornwall 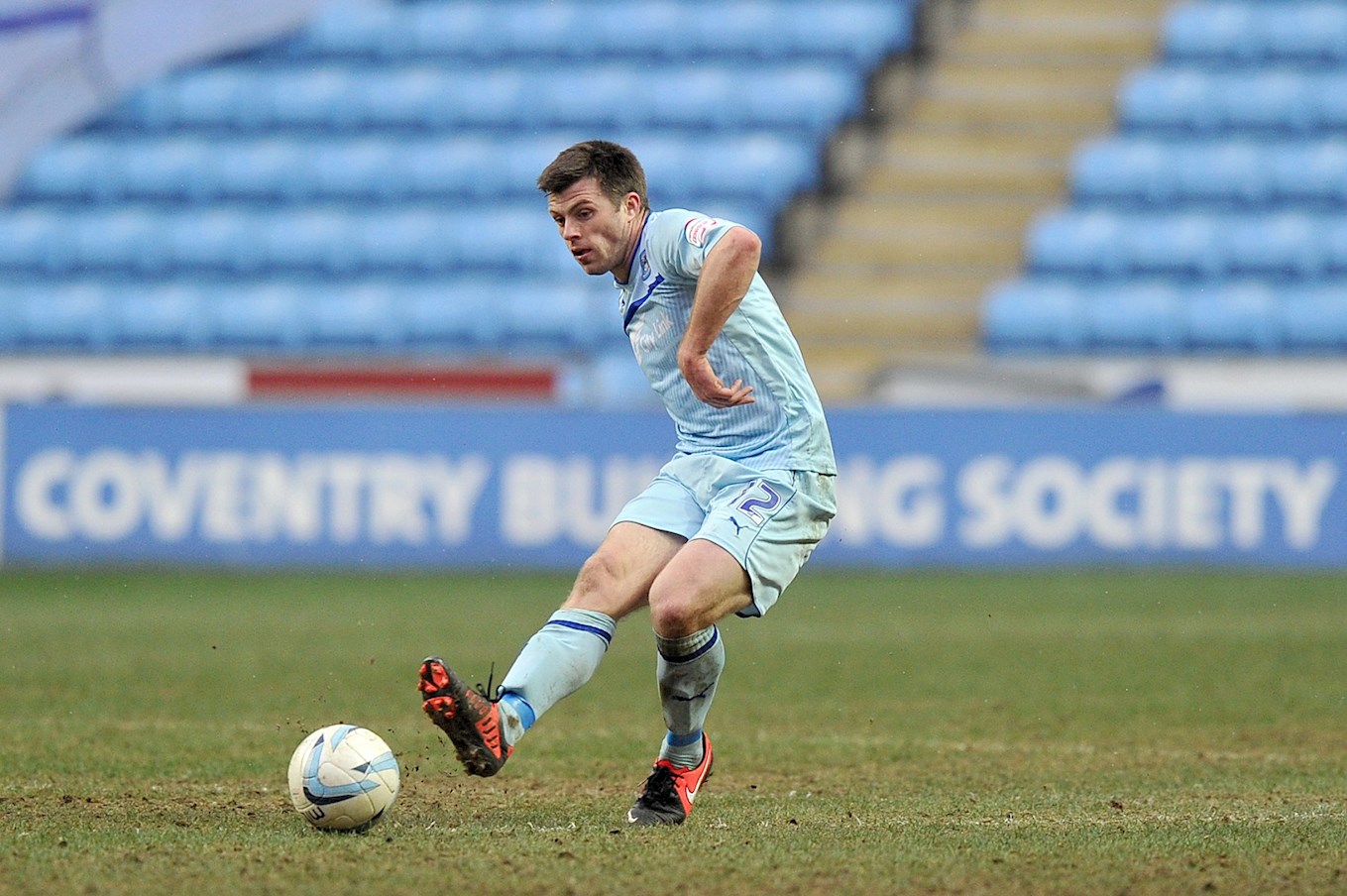 Liverpool born Jennings started his career at Tranmere Rovers, making his first team debut on 18th October 2003. Jennings established himself in the Rovers first team under Brian Little in the 2005–06, playing 43 times and scoring 2 goals. Having been limited to only 5 games in the first half of the 2006–07 season under new boss Ronnie Moore, Jennings joined Hereford United on loan in January 2007, playing 11 times.

After re-establishing himself at Tranmere over the next two seasons, Motherwell snapped up Jennings in 2009. He would stay there for three seasons, and was part of the side defeated in the 2011 Scottish League Cup Final. In the 2011-12 season, he helped Motherwell qualify for the Champions League.

In August 2012, Jennings signed a two-year contract with Coventry City under Andy Thorn. He played 49 games in the 2012–13 campaign, but left the next campaign after Steven Pressley deemed him surplus to requirements. He returned to Tranmere in October 2013, but the side were relegated at the end of the campaign.

In July 2014, Jennings signed a one-year deal at League One club Port Vale. On 27 October 2014, after only six appearances for Vale, Jennings returned to Tranmere Rovers for a third spell, signing on loan until January 2015, before making the move permanent.

Jennings signed with National League North club Southport in June 2017, before moving to Barrow Town in August 2018. Now aged 35, he is appearing for Warrington Town, who he joined in August. 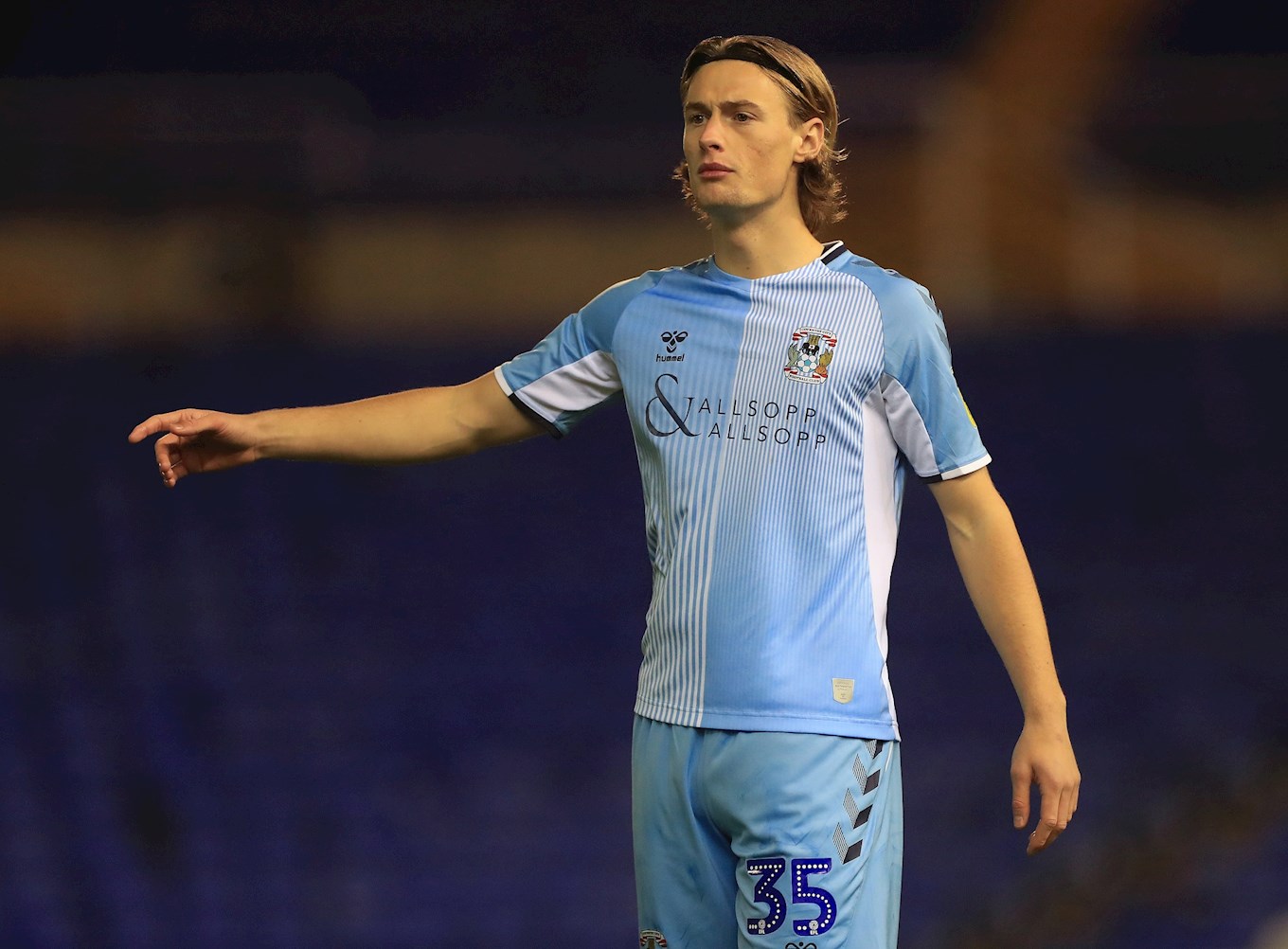 Declan joined the Sky Blues in January 2019 from Tranmere Rovers.

Centre-half Drysdale made two appearances for Rovers, making his debut at 17 in the National League, as well as featuring in Tranmere’s promotion winning season to League Two of 2017-18.

A regular with the Sky Blues Under 23s, 20-year-old Drysdale made his first-team Coventry City debut on 5th November when he started the Leasing.com Trophy match against Southampton Under 23's.

He started the 2-1 win over Rochdale on 16th November for his SkyBet League One debut, also being in the starting 11 for the Leasing.com Trophy fixture at MK Dons in December.