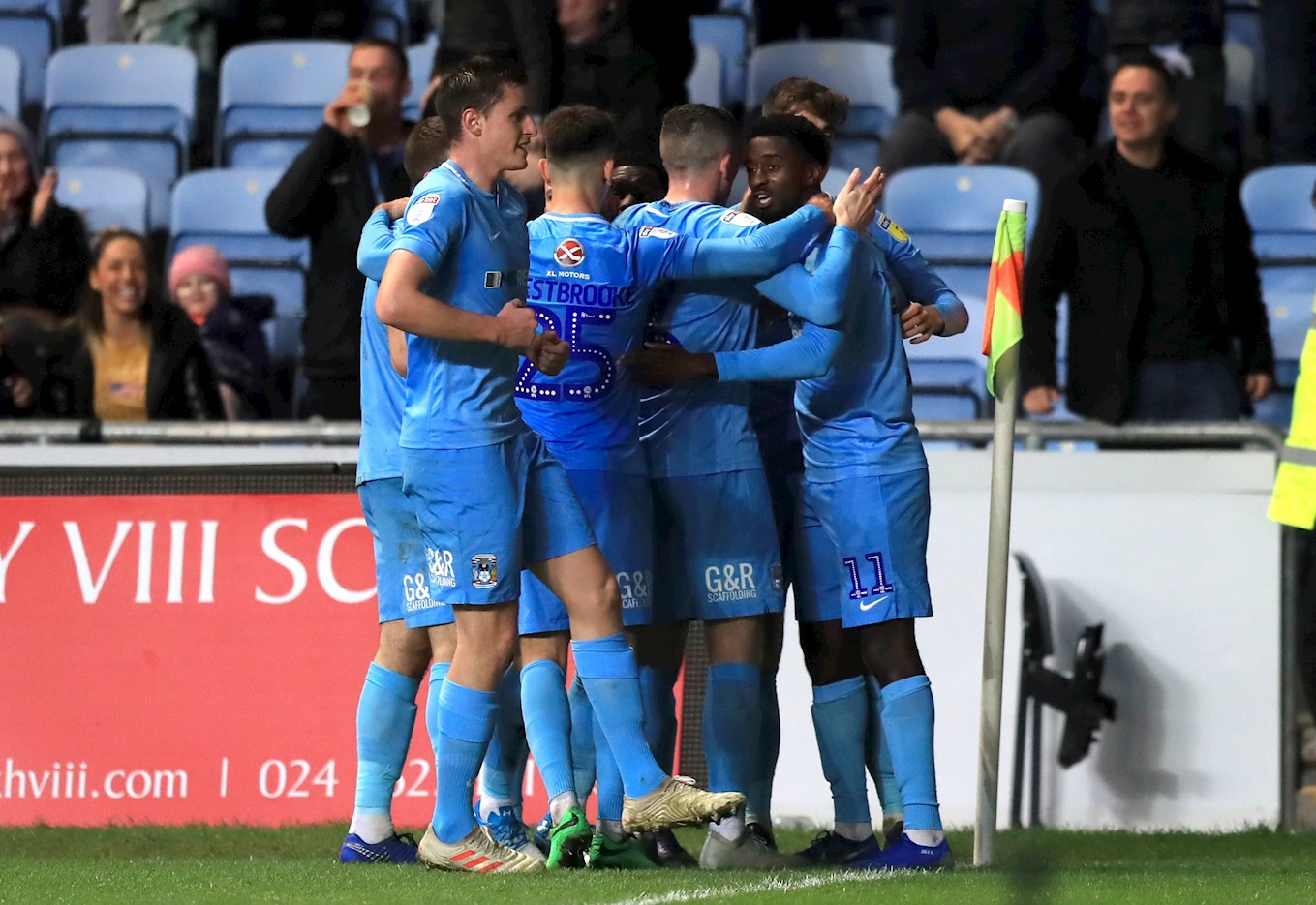 Last season saw the Sky Blues complete a league double over Southend United for the first time since 1956 when Jack Boxley scored in a 2-1 win at Roots Hall.

City had beat the Shrimpers home and away in the same season earlier than this however, back in 1998-99, although that was in the League Cup.

Victory for Mark Robins’ side last season tied the two sides on the same number of wins head to head, with both now on 20 wins heading into this weekend’s season opener.

Prior to year’s double however, the Sky Blues had found it difficult against the Shrimpers in recent meetings.

Southend did the double over City during the 2016-17 season and also took four points off them the season before that.

Although, this was a change in fortune for Southend, as before the 2015-16 season, they had gone twelve years without victory over the Sky Blues. 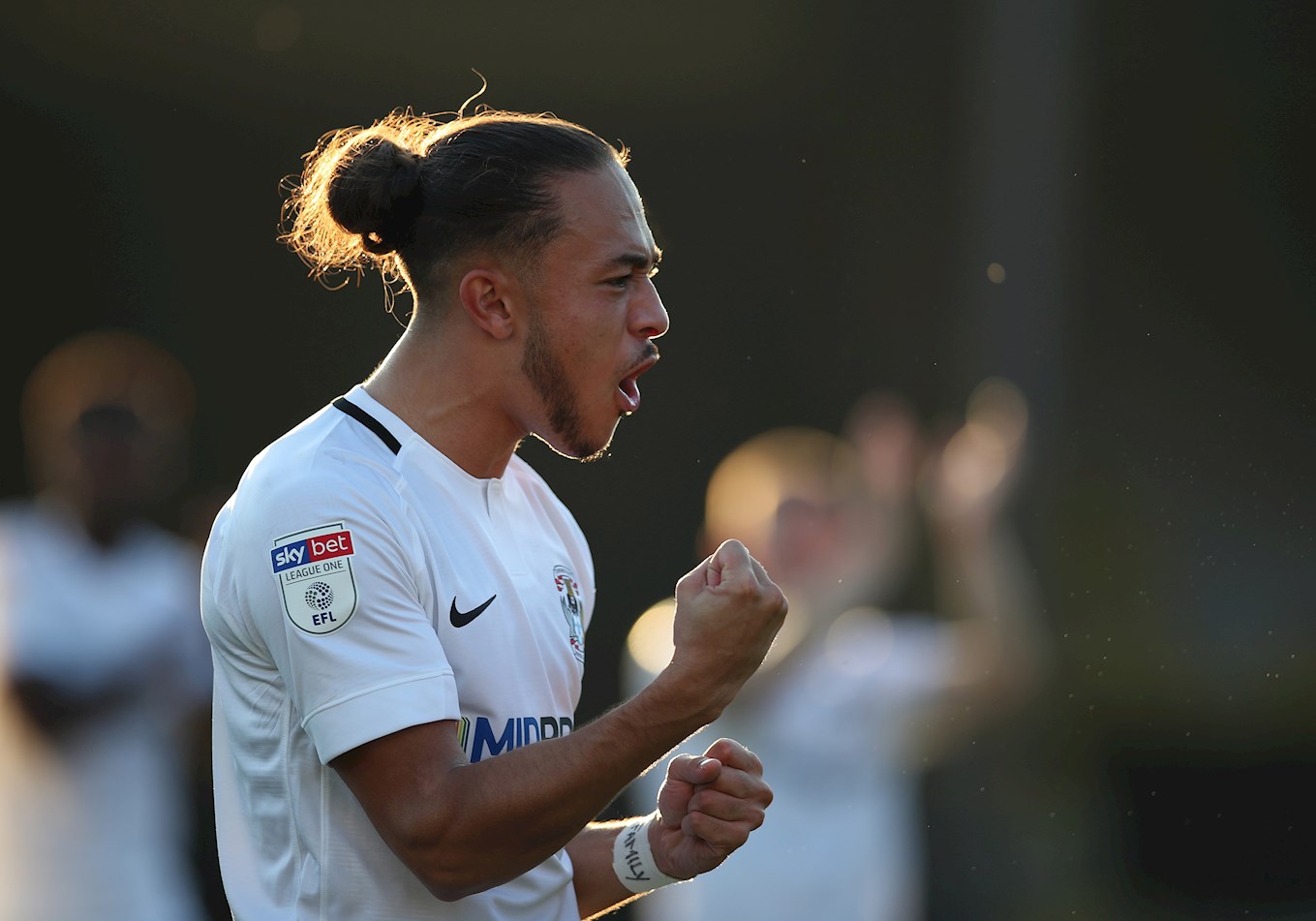 The Sky Blues ended 2018 with all three points against Chris Powell’s side, following a 1-0 victory at the Ricoh Arena.

City’s top scorer in the 2018-19 season, Jordy Hiwula came up with the only goal of the game to ensure all three points.

This added the previous victory earlier in the year, when the striker had opened the scoring midway through the first half at Roots Hall.

However, after being pegged back in the second half, it was time for winger Jodi Jones to mark his return with his first goal back from injury with a stoppage time winner.

Coventry have twice scored six against Southend United during meetings between the two sides.

However, the Shrimpers were beaten 6-1 on only their second ever visit to Coventry back on the 15th October 1927.

There weren’t to be many victories for the Sky Blues during that season, but eight out of the eleven victories that season saw City score three or more in a game.

Southend have twice scored five against the Sky Blues out of their twenty victories and have also hit the back of the net four times on four separate occasions.

Four goals has been the widest margin twice for Southend, with the first coming on the final day of the 1931-32 season when they picked up a 4-0 win.

However, their biggest win would come in 1958 when they would pick up a 5-1 victory.

In March 1964, Southend United became the first away team to score five goals at Highfield Road since before the Second World War.

Jimmy Hill’s side were defeated 5-2 and at the time would extend the Sky Blues run without victory to ten games.

However, it would be City who would have the final laugh that season, as they went on to be crowned Division Three champions!