The Sky Blues head to the Kassam Stadium to take on Oxford United in League One on Saturday afternoon. Here’s everything you need to know about our opponents. 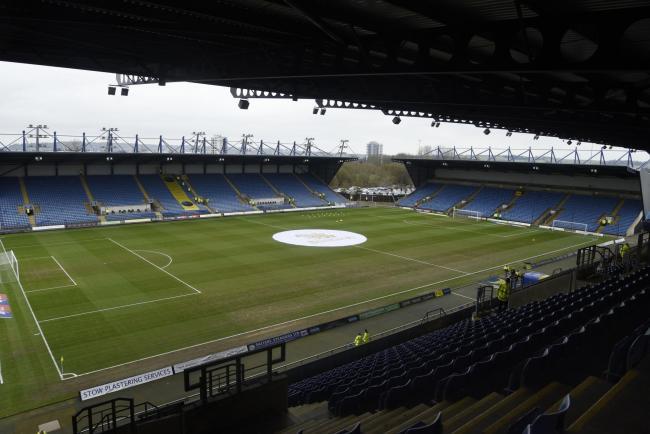 Oxford are playing in their fourth consecutive League One campaign, having been promoted to the third tier in the 2015/16 season, and secured a respectable 12th place finish last term.

They began the season in impressive form, drawing 1-1 away to Sunderland before defeating Peterborough United 1-0 at home in both the league and the Carabao Cup.

However, they were then beaten 2-1 away at Blackpool and let a one-goal lead slip in a 4-2 home defeat to Burton Albion. They surrendered another lead last time out in the league, losing 3-1 at Bristol Rovers.

They bounced back in the Carabao Cup in mid-week, scoring two late goals, before defeating Championship side Millwall on penalties to reach the third round of the competition. 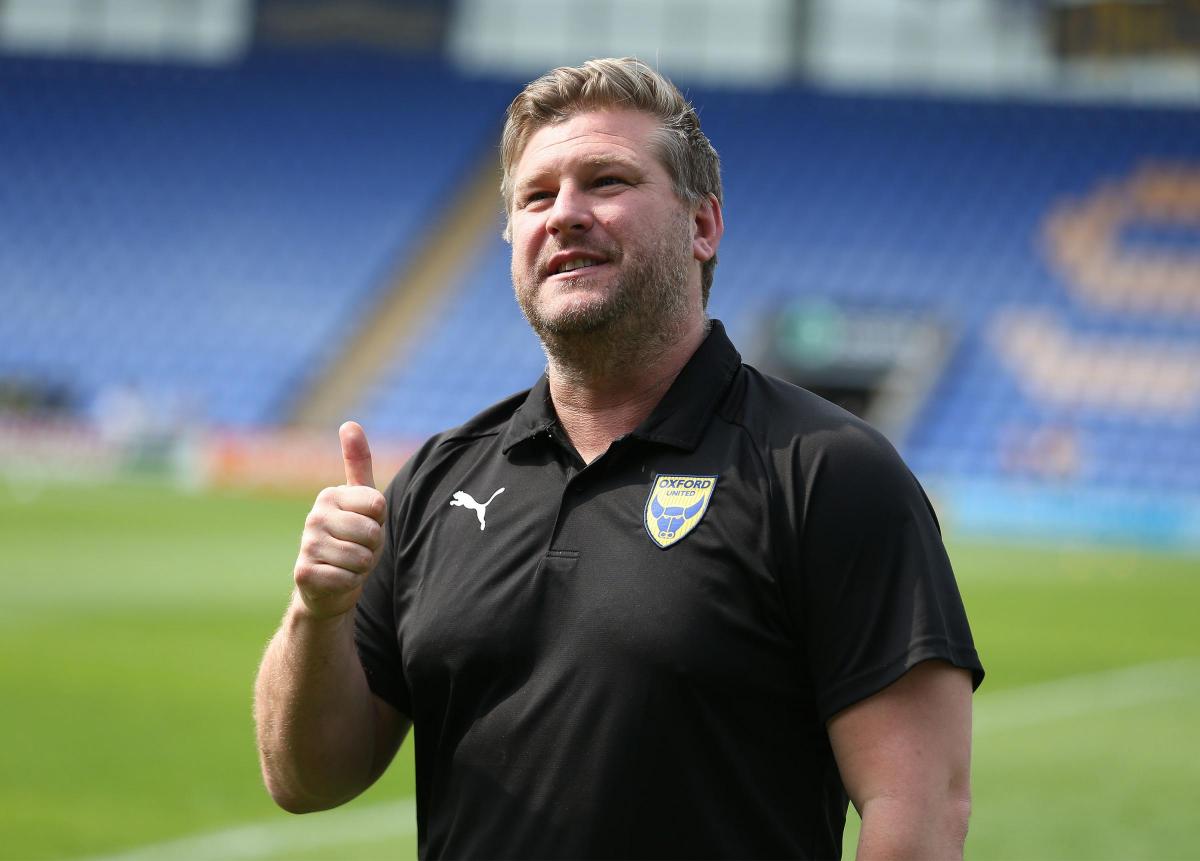 Karl Robinson began his managerial career at the age of 29-years-old, taking charge of Milton Keynes Dons, having previously been assistant manager to Paul Ince.

He guided the club to the play-offs, in his first two seasons in charge, falling short against Peterborough and Huddersfield Town respectively in the semi-finals, before finally going one better in the 2014/15 campaign.

Robinson led MK Dons into the Championship for the first time in the club’s history, finishing as runners-up in League One, whilst also masterminding a remarkable 4-0 win against Manchester United in the League Cup.

He suffered relegation back to League One, during their solitary campaign in the second tier, after a 23rd place finish and was relieved of his duties the following season, having managed the club in almost 350 competitive matches.

He was appointed as Charlton Athletic manager in November 2016 and spent a season-and-a-half with the capital club before joining his current side Oxford on the same day he departed the Addicks in March 2018. 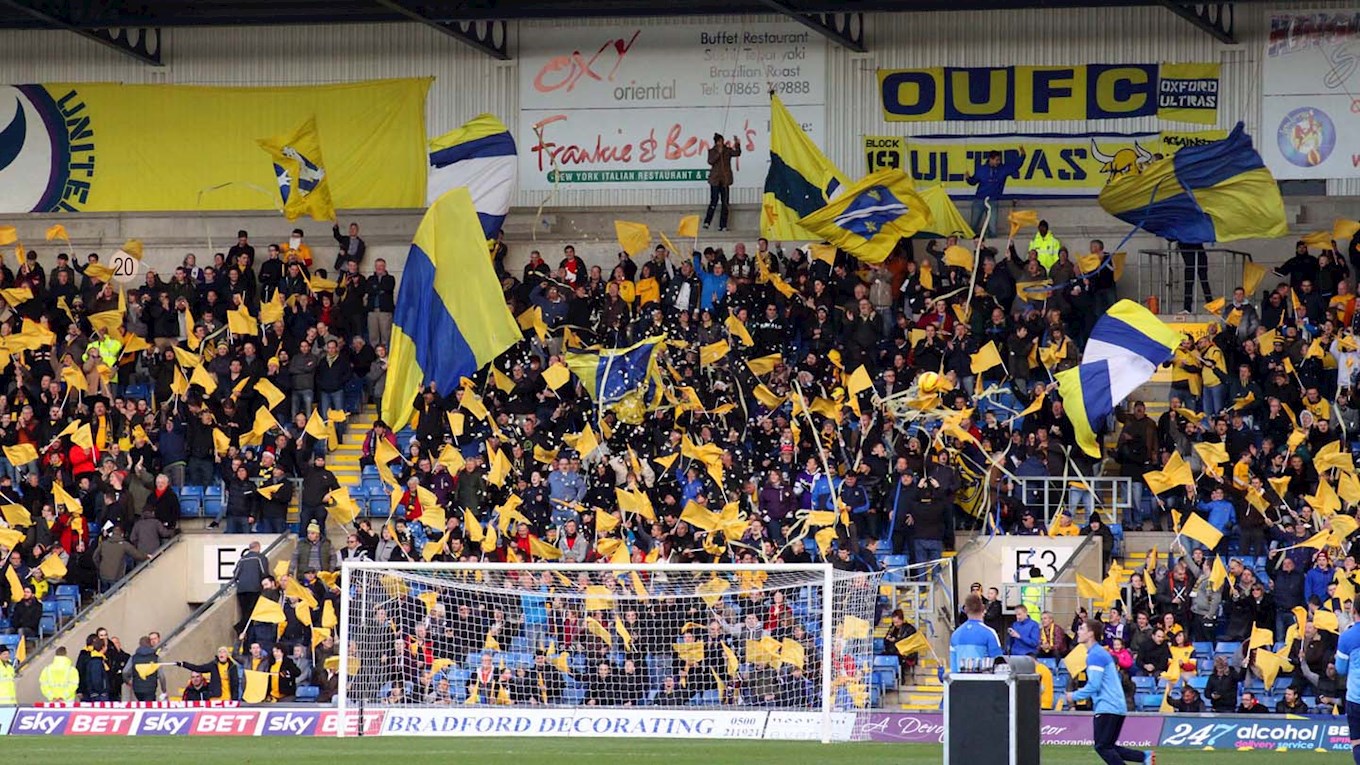 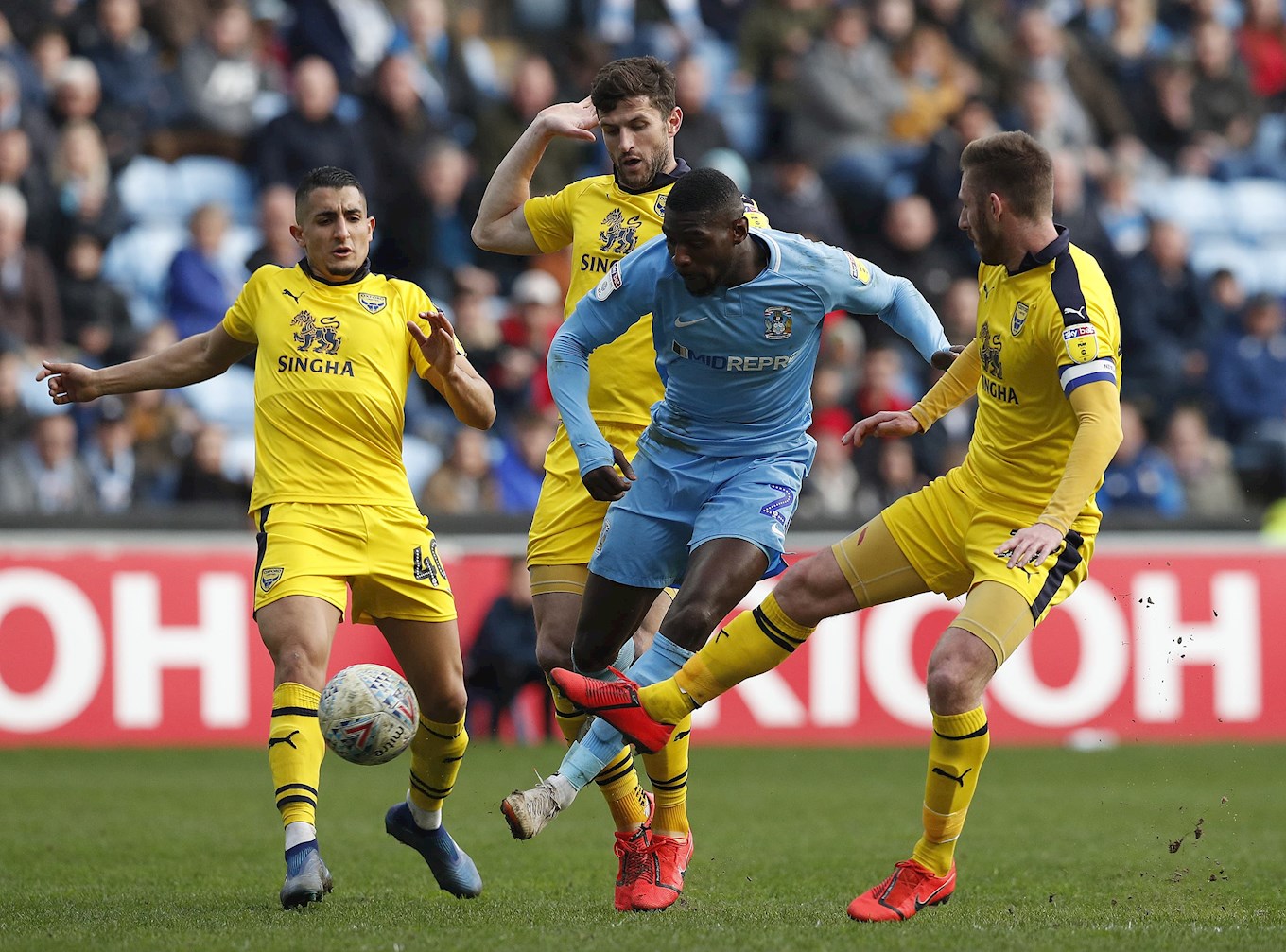 The last meeting between the two sides came earlier this year back in March, with the U’s securing a narrow 1-0 victory on the road.

Defender Curtis Nelson, now playing in the Championship with Cardiff City, scored the only goal of the game on 57 minutes.

City’s Luke Thomas came close to breaking the deadlock when his effort, from Bright Enobakhare’s cut-back, was well-saved by Simon Eastwood.

A perfectly weighted cross from Brandon Mason was then met by the head of Amadou Bakayoko whose effort cannoned back off the crossbar before being cleared to safety.

In the second-half Liam Kelly’s delightful cross field pass found Thomas who drove into the box before once again seeing his low effort saved by Eastwood.

Nelson then gave the visitors the lead, heading home from a left-wing corner, with Lee Burge just unable to keep the defender’s effort from crossing the line.

Luke Garbutt looked at add a second goal for the away side but saw his effort well held by Burge as the U’s held on to claim the three points. 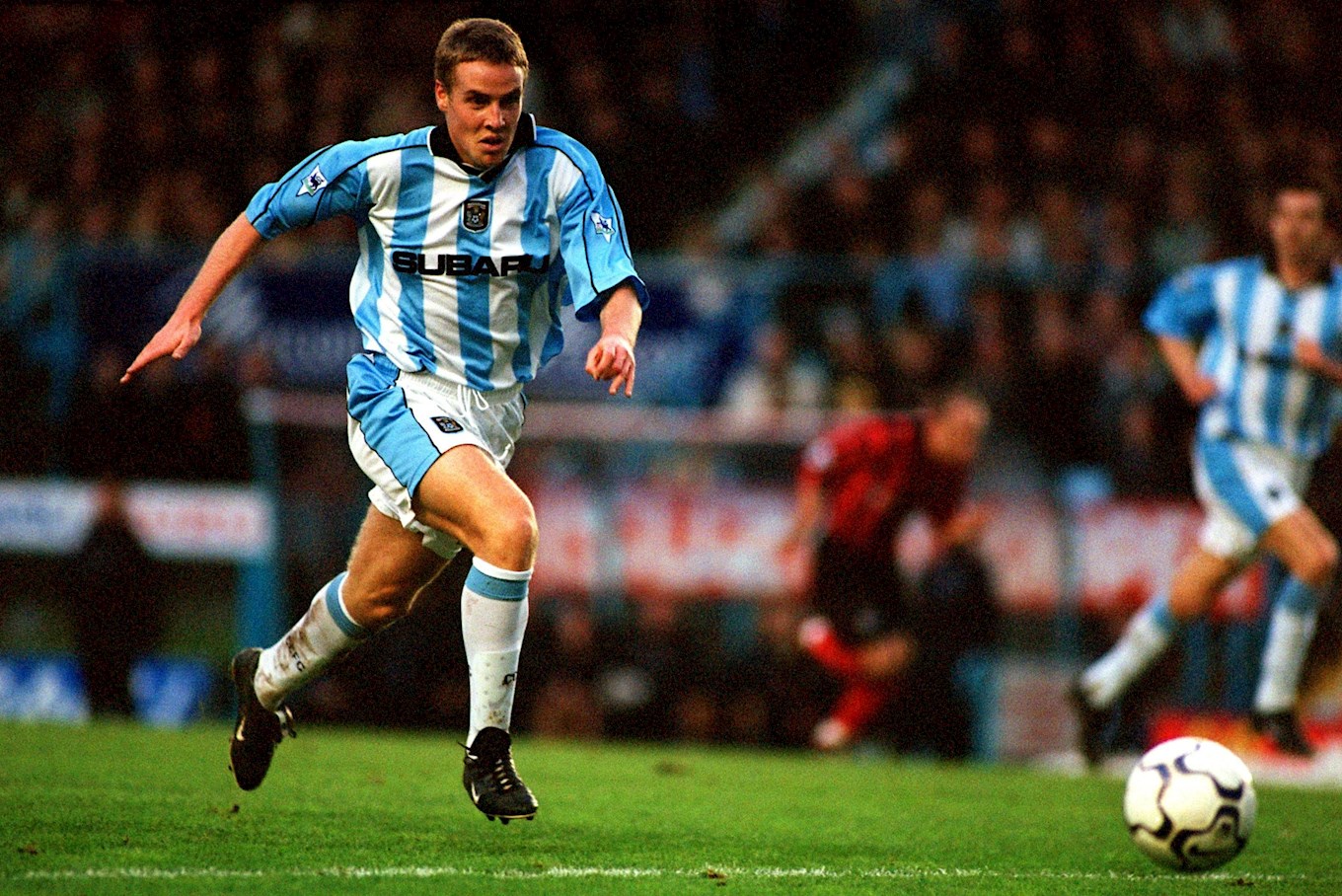 The Dublin born midfielder came through the Sky Blues academy and would go on to make 83 league appearances for the club from 1998-2004, making his debut in a Premier League clash with Manchester United at Old Trafford.

He departed City at the end of the 2003/04 season, having spent a short stint on loan with Rushden & Diamonds and then Oxford, before joining the U’s on a permanent basis in May 2004.

Quinn would play 180 league games for Oxford, scoring six goals from 2004-2009. He suffered relegation out of the football league with the U’s in 2005/06 and despite helping the club to a second-place finish in the Conference the following season, couldn’t help them past Exeter City in the play-off semi-finals.

His consistent performances throughout the 2006/07 season however, saw Quinn win the club’s Player of the Year award at the end of the campaign.

He played out his remaining two seasons with the club in non-league football before finishing his playing career with Northamptonshire based side Brackley Town. 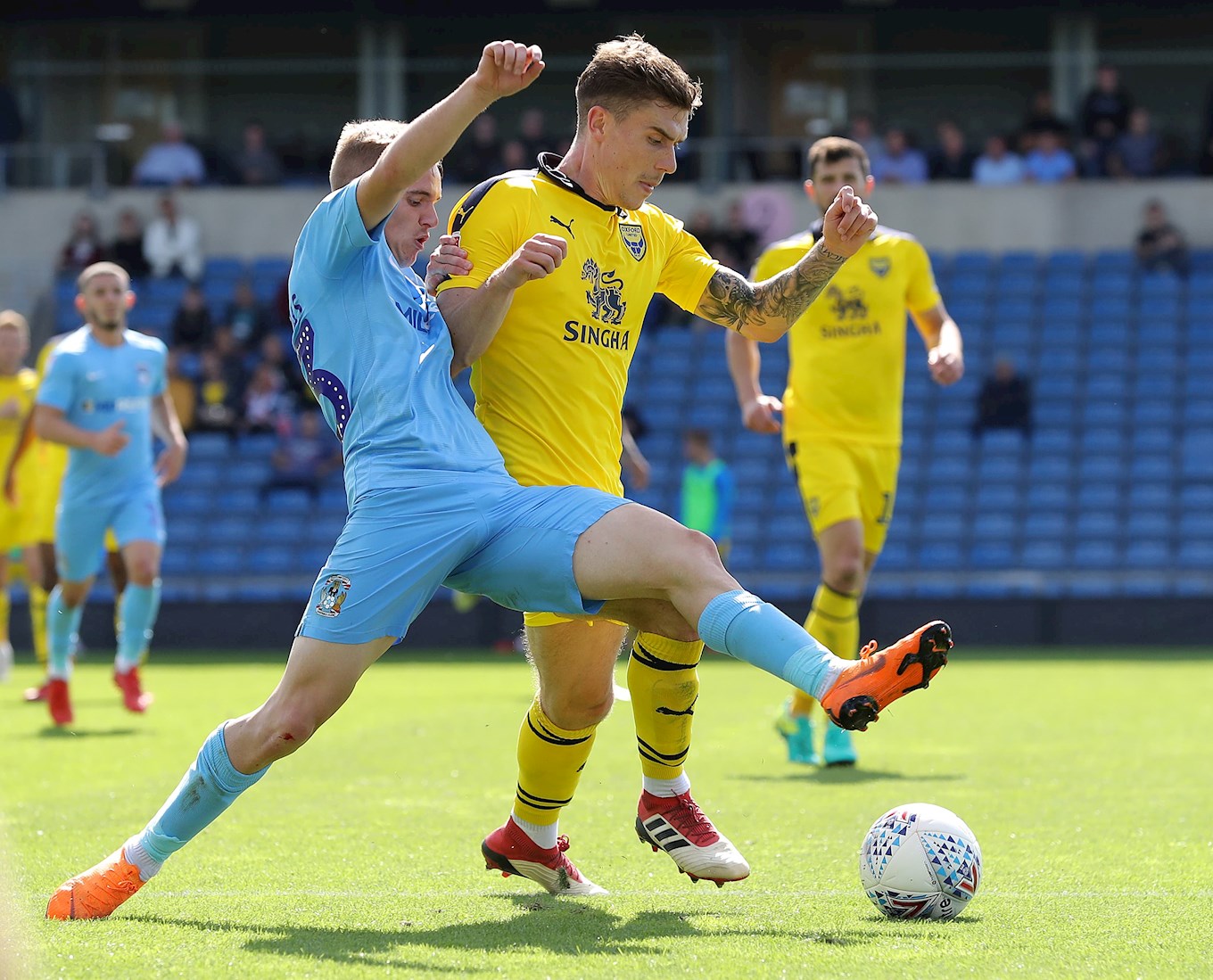 Sky Blues academy graduate Josh Ruffels remains on the books of Oxford having joined the U’s from City as a 19-year-old in July 2013.

Ruffels made one appearance for the Sky Blues first-team, appearing as a substitute in a 2-1 defeat to Crystal Palace in the Championship before being released at the end of the season.

He has enjoyed an excellent career with Oxford since then, making over 180 league appearances for the club and scoring on 13 occasions.

He won the Oxford’s Young Player of the Year award in his first season with the club and helped them achieve promotion from League Two, two seasons later.

Ruffels was voted as Oxford’s Supporters’ Player of the Year last season and has scored one goal in five league outings this season, netting in their 2-1 defeat at Blackpool. 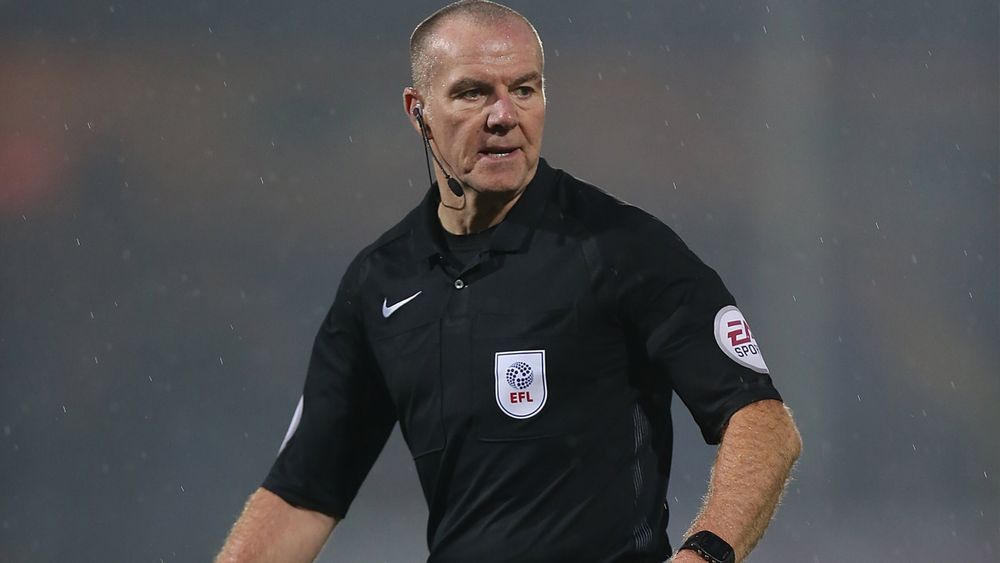 Graham Salisbury will be the man in the middle on Saturday afternoon which will be his fifth fixture of the season.

He has already refereed in three competitions this season taking charge of matches in the Leasing.com Trophy, Carabao Cup, as well as two matches in League Two.

He has already handed out 11 yellow cards this season but is yet to dish out any red cards during the 2019/20 campaign.

Salisbury last officiated the Sky Blues back in February 2017, with City suffering a 3-1 home defeat against Swindon Town.

He will be assisted at the Kassam Stadium by Billy Smallwood and Gareth Viccars with Paul Lister acting as fourth official.