The Sky Blues take on Exeter City in the First Round of the Carabao Cup on Tuesday night. Here’s everything you need to know about our opponents. 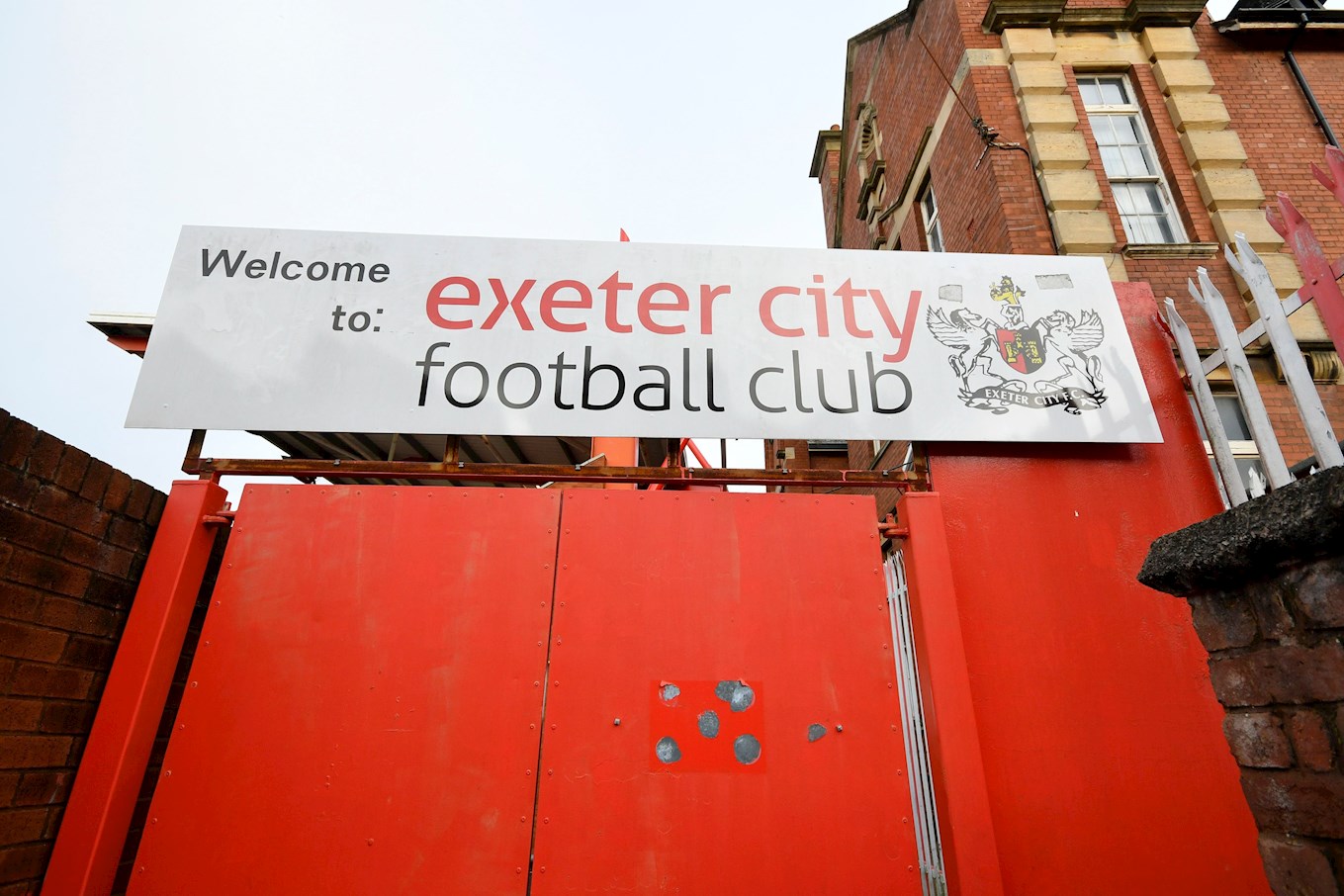 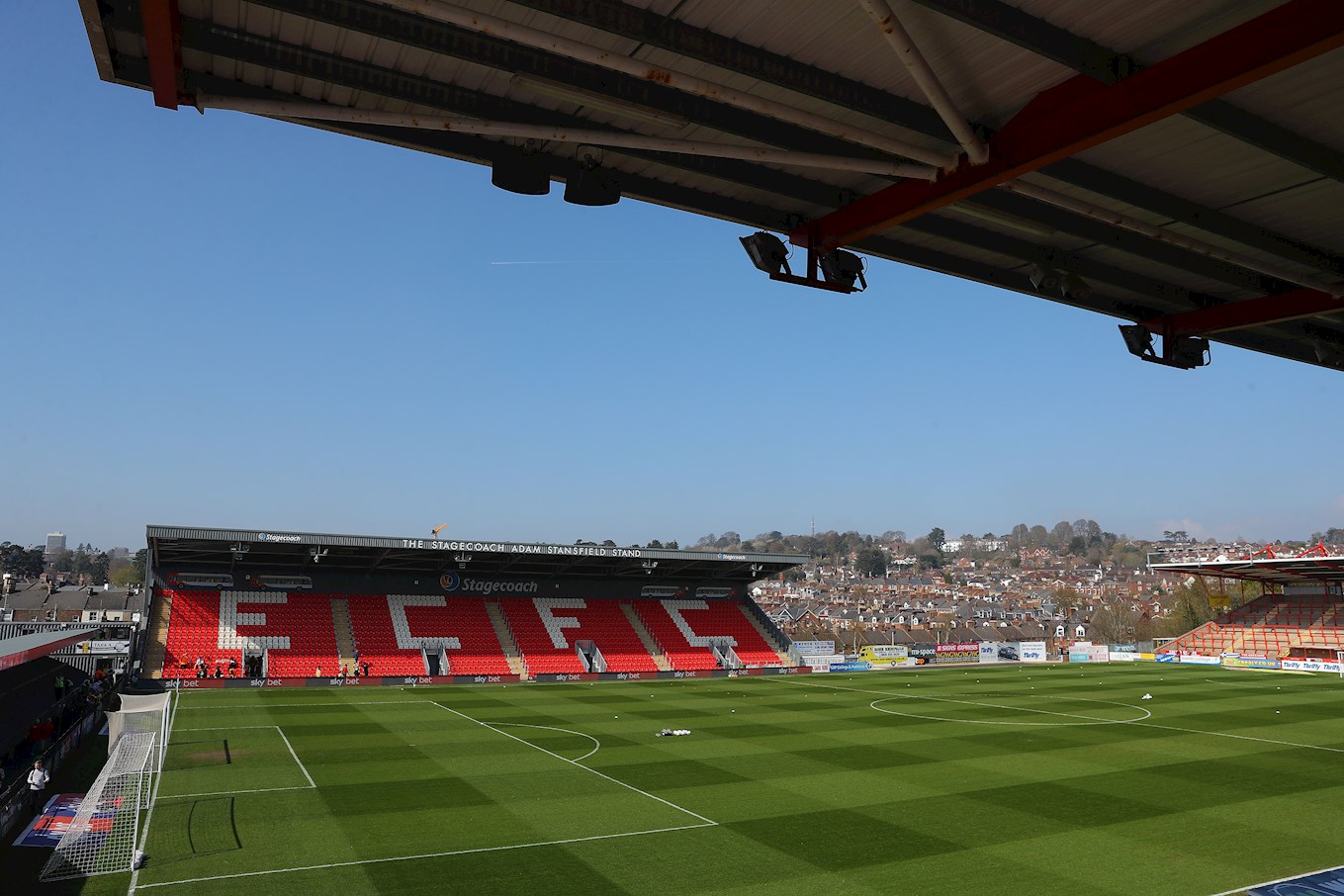 Exeter currently play in League Two and finished in ninth position last season, missing out on the play-offs by a single point.

The club had a busy off-season bringing in no fewer than nine new players including goalkeeper Jonny Maxted from League One Accrington Stanley and striker Nicky Ajose from Championship side Charlton Athletic.

The Grecians have enjoyed a perfect start to their season, winning their opening two league matches. They defeated Macclesfield Town 1-0 at home on the opening day, courtesy of a late goal from Ryan Bowman before then winning 1-0 away at Stevenage with another last-gasp goal this time from Nicky Law.

Therefore, the Devon club should provide a good test for Mark Robins men and were knocked out in the Second Round of this competition last season. 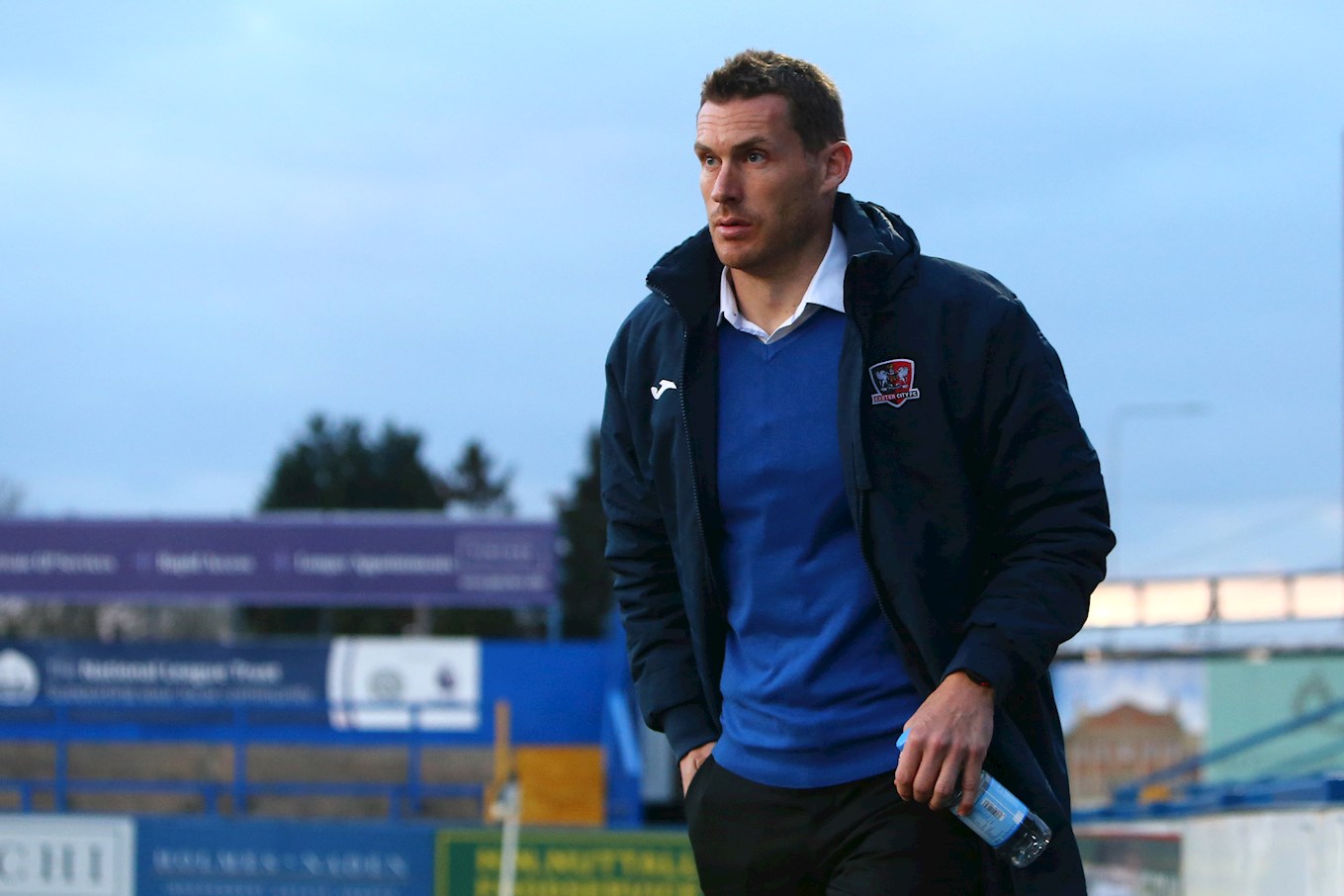 Matt Taylor made 160 appearances for Exeter as a player from 2007-2011, scoring 17 goals, and helped them win promotion to the football league after a 1-0 win against Cambridge United in the 2008 Conference Premier Play-off Final at Wembley.

He then went on to play for Charlton, Bradford City, Colchester United, Cheltenham Town and Newport County before finishing his career in non-league with Bath City.

Taylor was appointed as Exeter manager at the beginning of the 2018/19 campaign replacing Paul Tisdale in the dugout at St James Park who, at the time, was English football’s longest serving manager having managed the Grecians for 12 years. 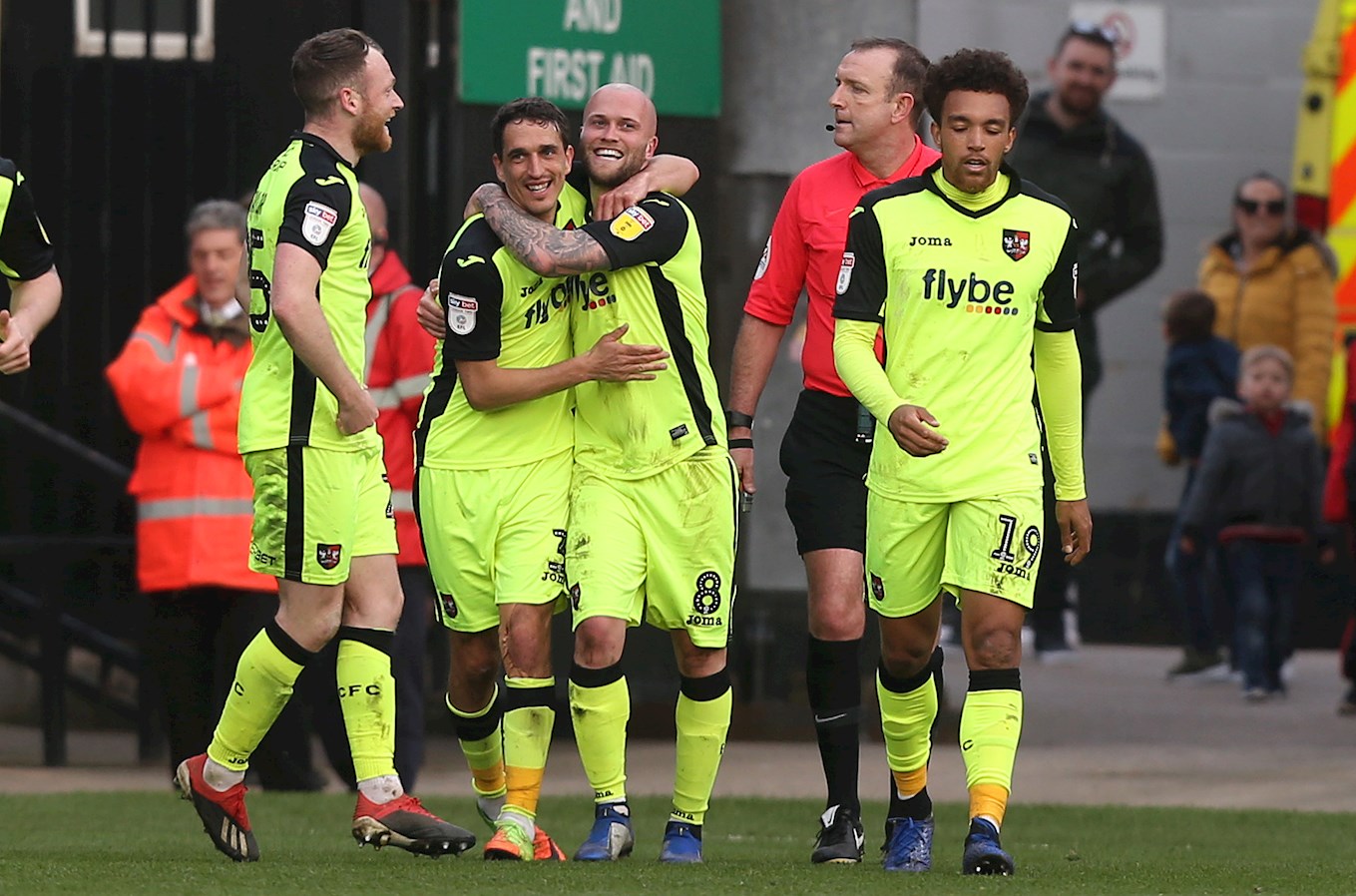 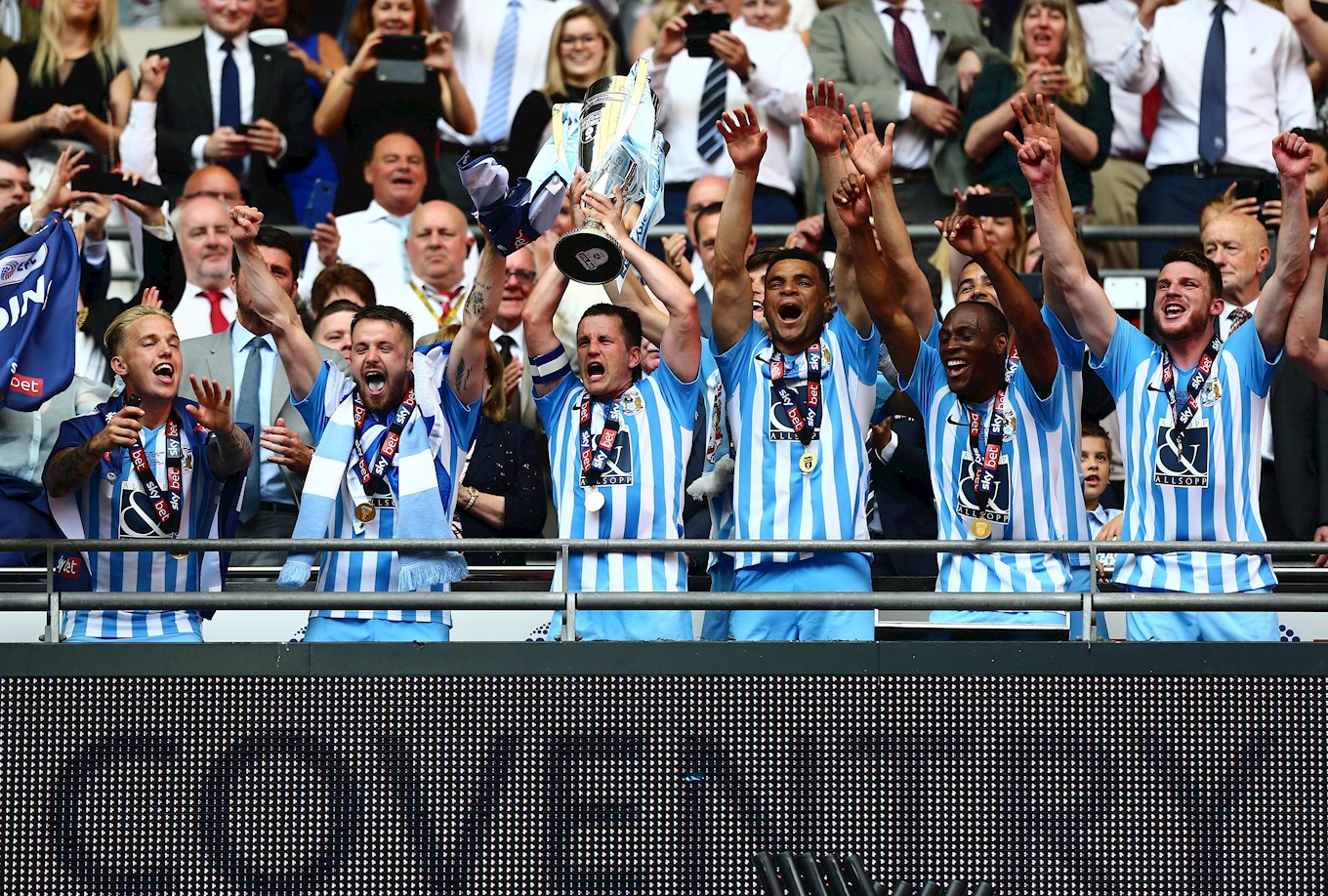 The Sky Blues last meeting with the Grecians was a memorable one as the two teams contested the League Two Play-Off Final in May 2018.

Centre-back Jordan Willis opened the scoring, bending a lovely effort into the top right corner, from just outside the penalty area, to put the Sky Blues ahead early in the second-half.

Jack Grimmer sealed the win with just over 20 minutes left to play when he curled a magnificent first-time effort into the top left corner, from the edge of the penalty area.

With the game all but over, Kyle Edwards netted a consolation goal for Exeter in the final few minutes of the match but it was too little too late as the Sky Blues deservedly earned promotion back to League One. 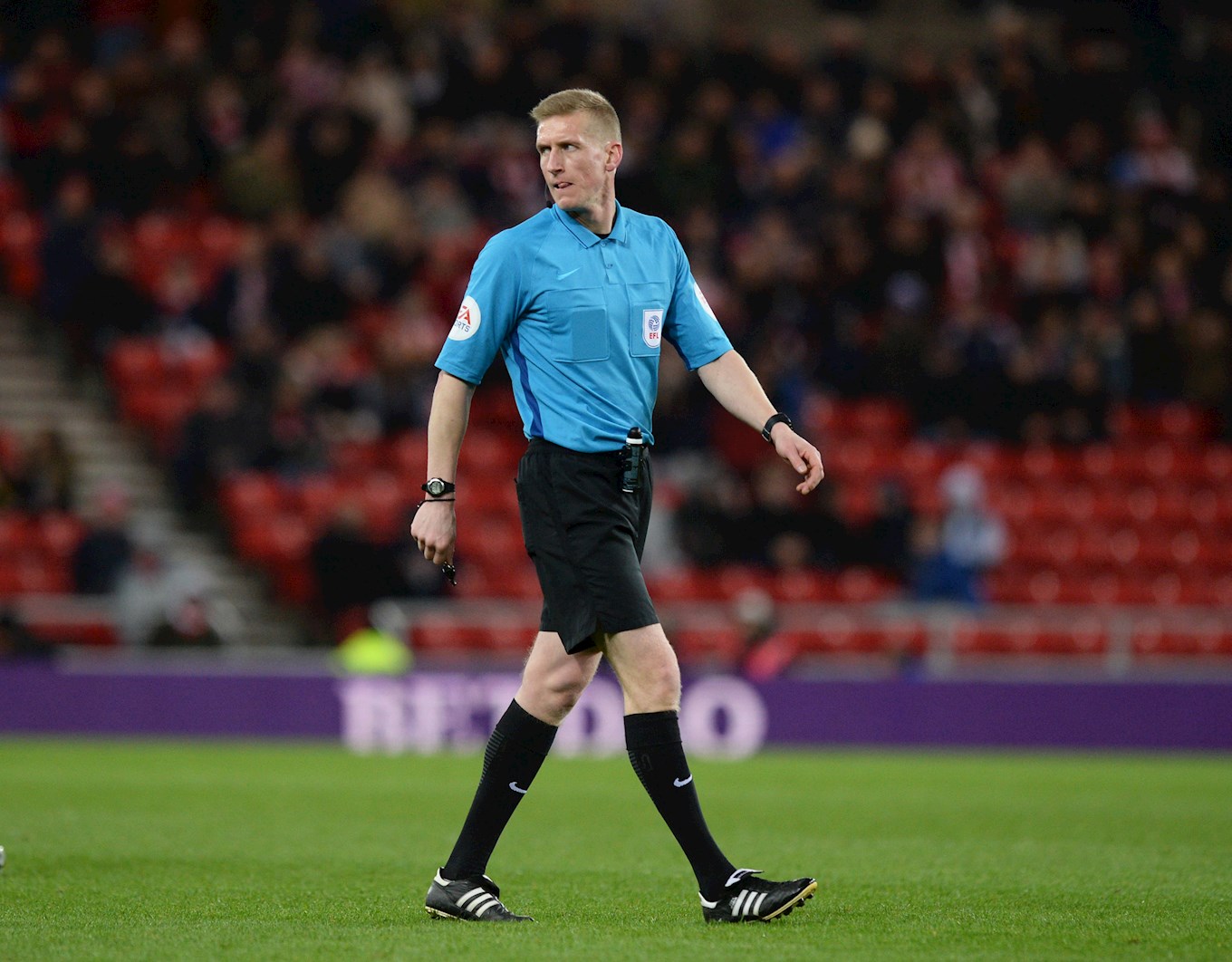 Scott Oldham is the man in the middle for Tuesday night’s game and will be assisted by Darren Wilding and Declan Ford with Sam Lewis acting as fourth official.

He dished out 99 yellow cards and one red card in the 34 games he refereed last season across four competitions including the F.A. Cup.

Oldham has taken charge of one match in the EFL this season, refereeing the League One clash between Portsmouth and Tranmere Rovers where he brandished two yellow cards. 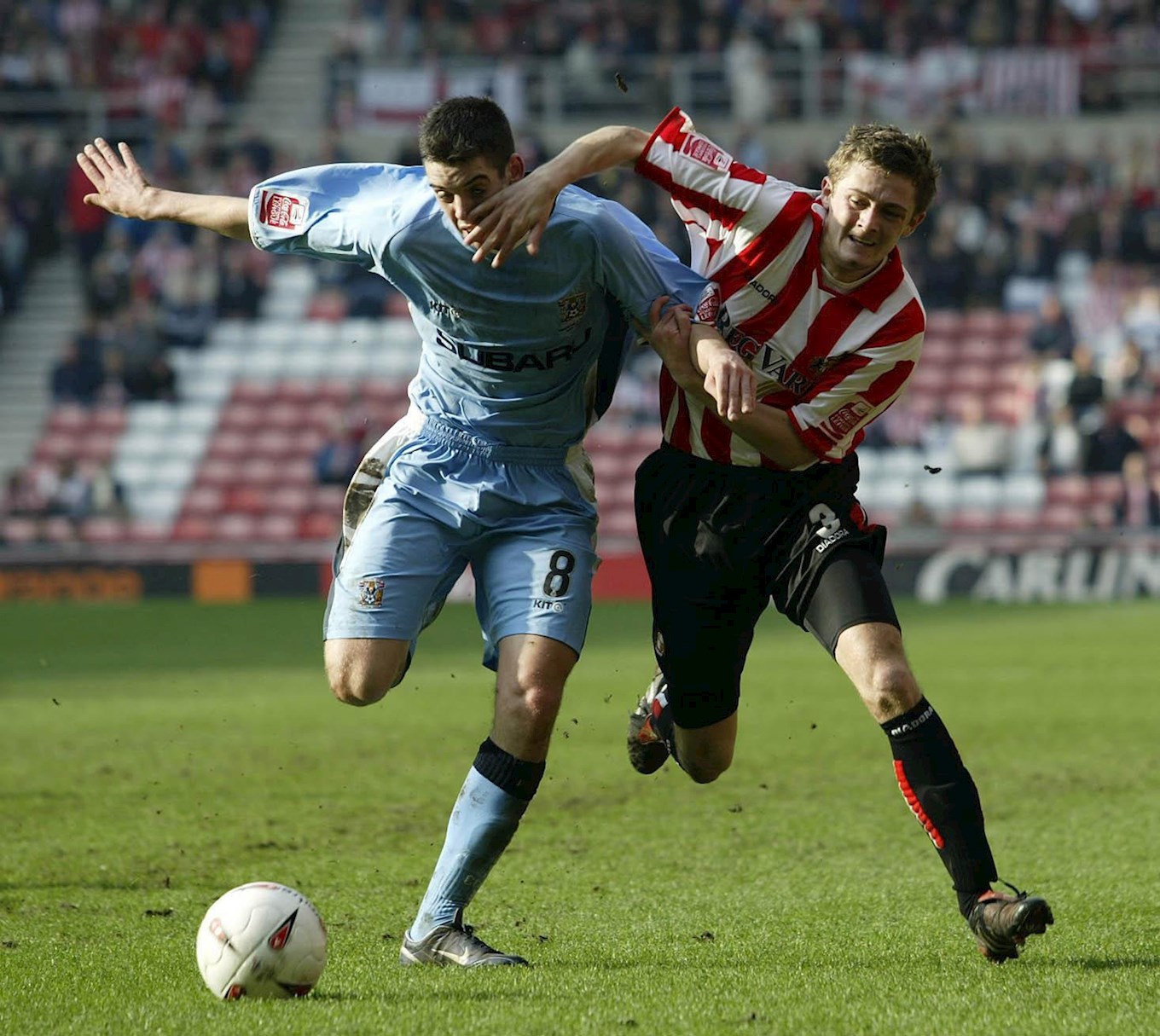 Wales international Richard Duffy played for both clubs during his playing career, starting out at Swansea City, before joining then Premier League side Portsmouth.

He enjoyed four separate loan spells with the Sky Blues, first signing in January 2005, playing 14 times, before re-joining on loan for the entirety of the 2005/06 campaign.

In total Duffy played 61 league games for City, with his final loan spell in the 2007/08 season disrupted by a thigh injury.

After a brief spell with Millwall, Duffy signed for Exeter in the summer of 2009 where he would play over 100 league games for the club scoring three goals.

Following his departure from Exeter, at the end of the 2011/12 season, he played for Port Vale and Notts County, before being released by the latter following their relegation to the National League last season. 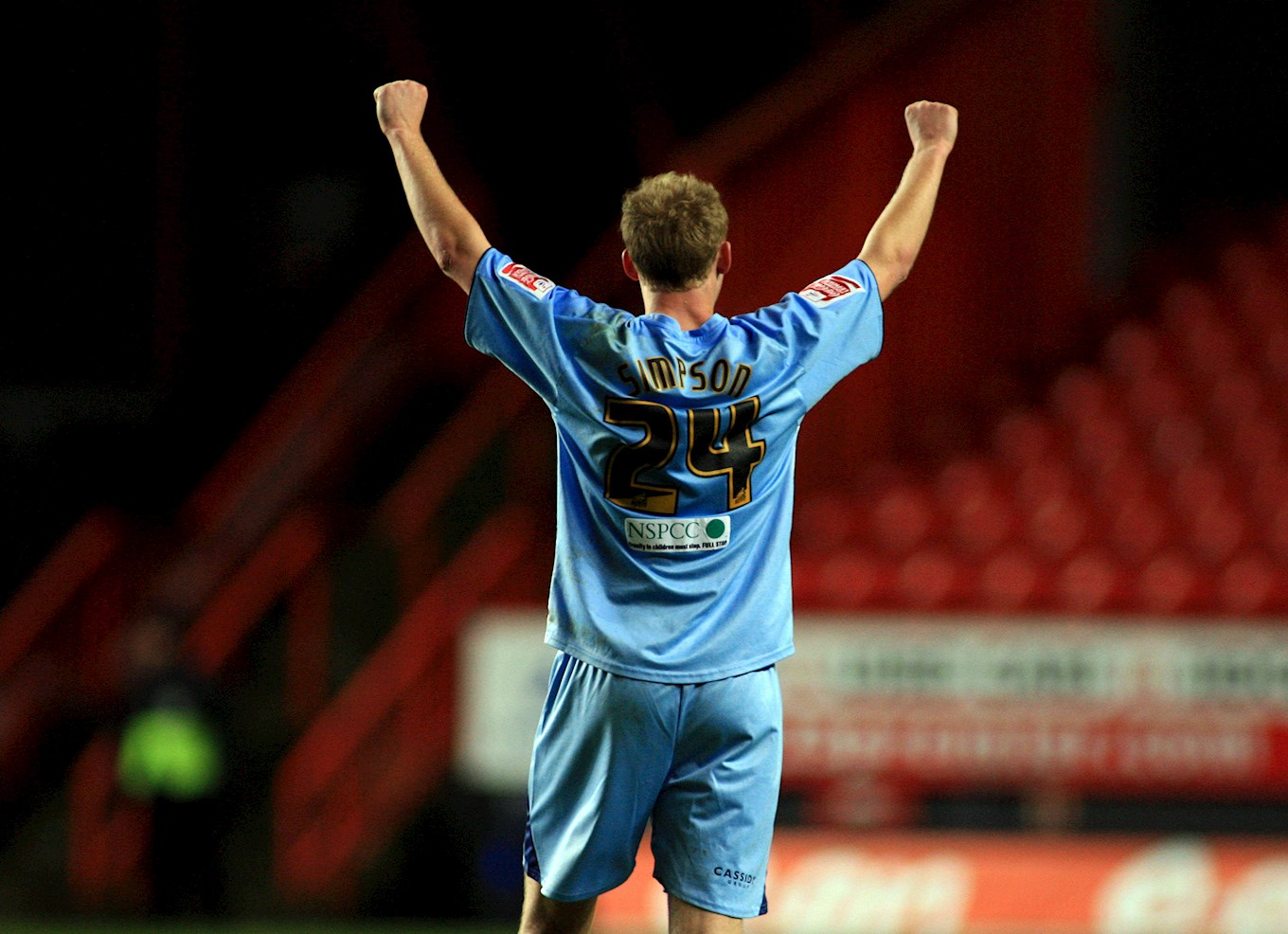 Another man to play for both sides is Robbie Simpson who began his career with Cambridge City before joining their city rivals Cambridge United.

He signed for the Sky Blues in the summer of 2007 and scored five minutes into his debut for the league in a League Cup tie against Notts County.

He managed four league goals in 61 league appearances, across his two seasons with the club, before signing for Huddersfield Town ahead of the 2009/10 season.

Simpson endured spells with Brentford (loan), Oldham Athletic, Leyton Orient and enjoyed a second spell at Cambridge United before signing for the Grecians in May 2016.

He netted three goals in 37 appearances for the club before joining departing Grecians manager Paul Tisdale at his new side, Milton Keynes Dons, ahead of the 2018/19 campaign but was released at the end of the Dons promotion winning season.