Here’s everything you need to know about our opponents, Southend United, ahead of the opening game of the Sky Bet League One season this Saturday. 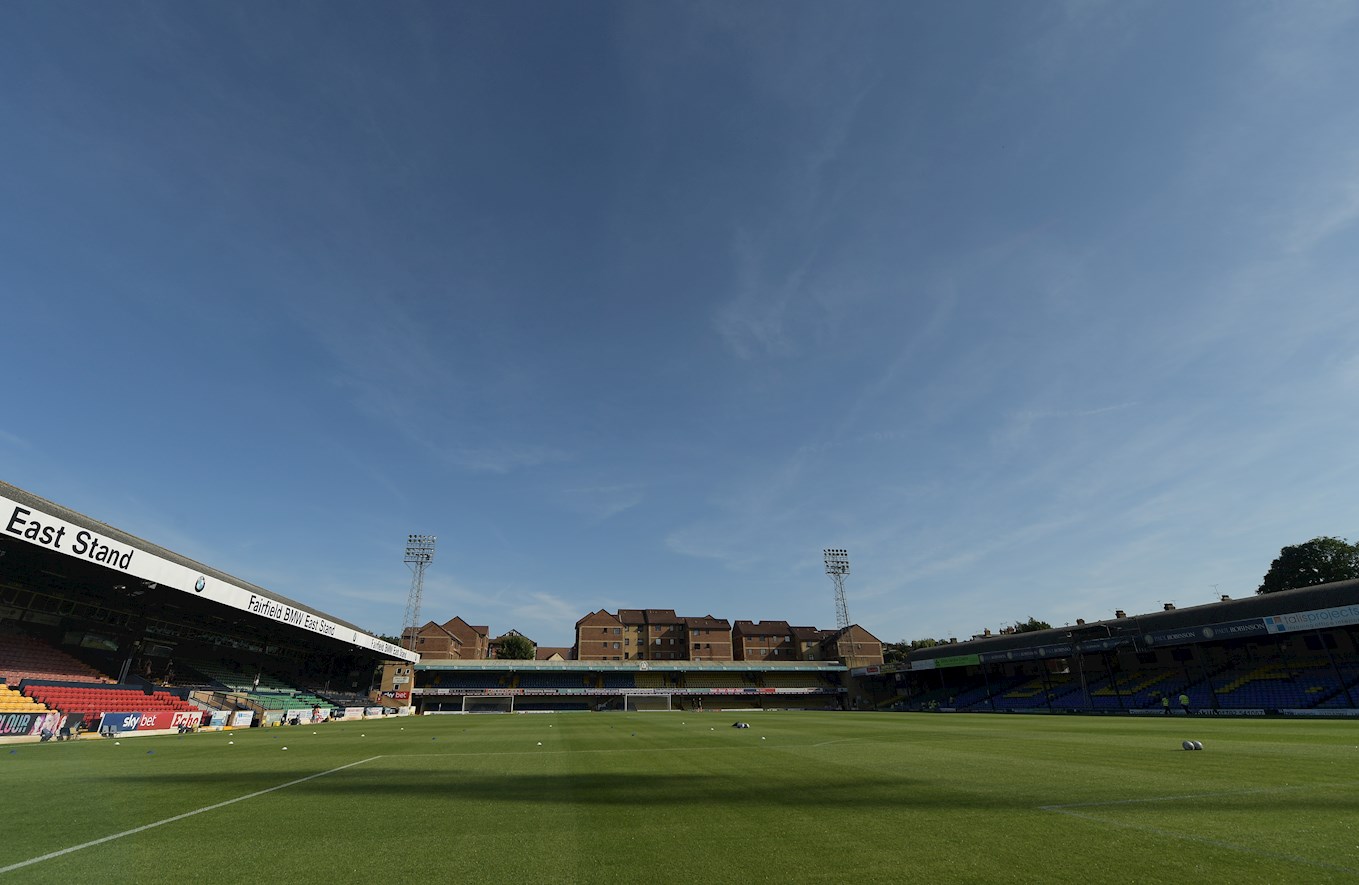 Southend have played in League One for the past four seasons, finishing in 19th position last term, surviving on goal difference, their lowest finish since returning to the third tier.

They have added four new players to their squad in the off season, with defenders Richard Taylor and Nathan Ralph arriving from Burnley and Dundee respectively.

Australia international midfielder Mark Milligan has also arrived at Roots Hall, signing on a free transfer from Hibernian, with the other addition being striker Brandon Goodship who has an impressive scoring record with Weymouth in non-league football having scored 38 and 39 league goals respectively in his two seasons with the club.

The Shrimpers were beaten twice by City in League One last season, but with a newly-appointed manager and some exciting signings should prove to be a totally different outfit this time around. 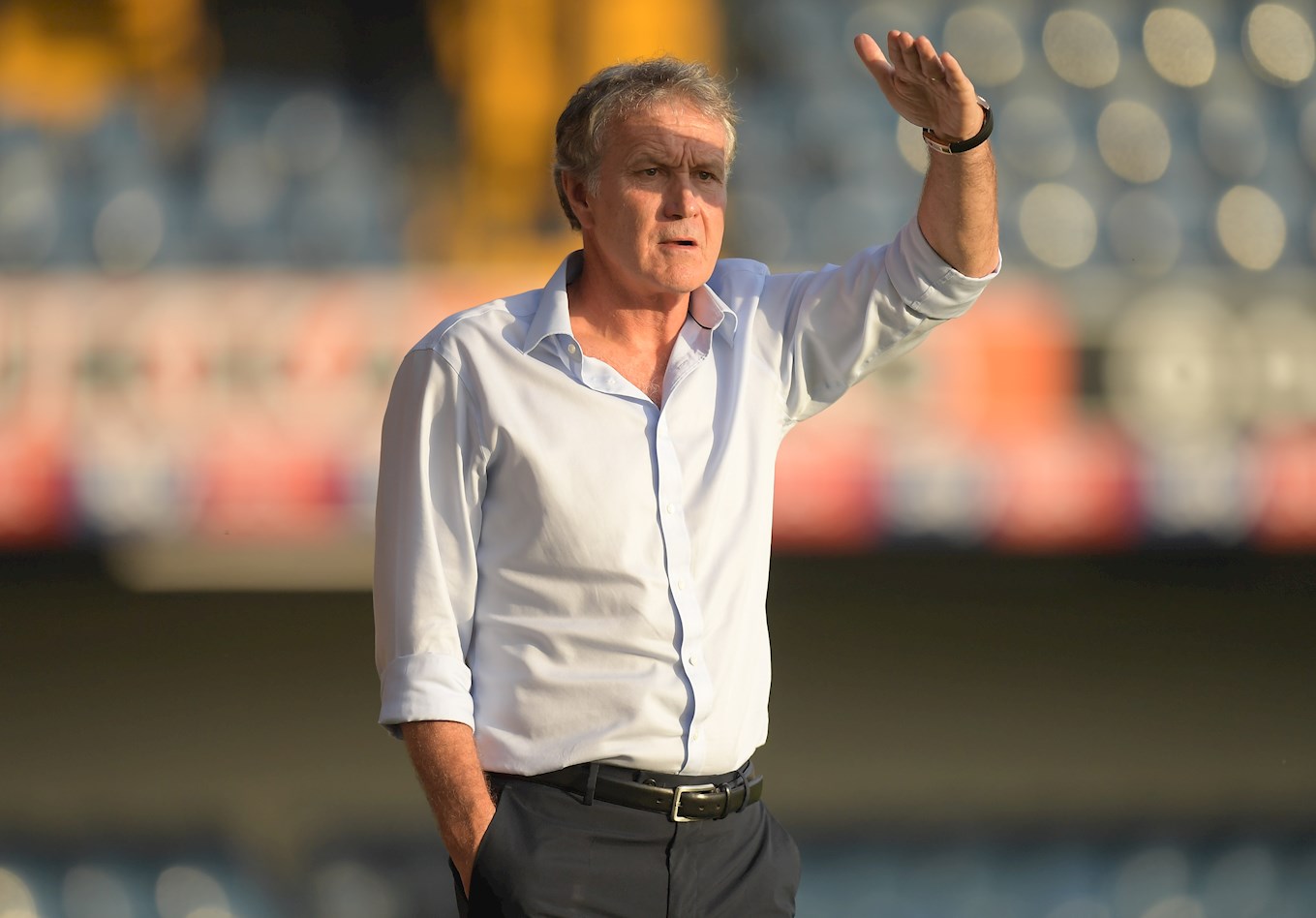 Kevin Bond has been in charge at Roots Hall since April of this year, replacing Chris Powell as manager, helping to keep the club in League One on goal difference last season.

Bond was the long-term assistant coach to Harry Redknapp, working alongside one of English football’s most respected managers at Portsmouth, Tottenham Hotspur, Queens Park Rangers and Birmingham City.

He’s managed Southend in just six competitive matches, claiming two wins, two draws and two defeats, most notably defeating Sunderland 2-1 at Roots Hall on the final day of the 2018-19 season to secure their status in the third tier of English football. 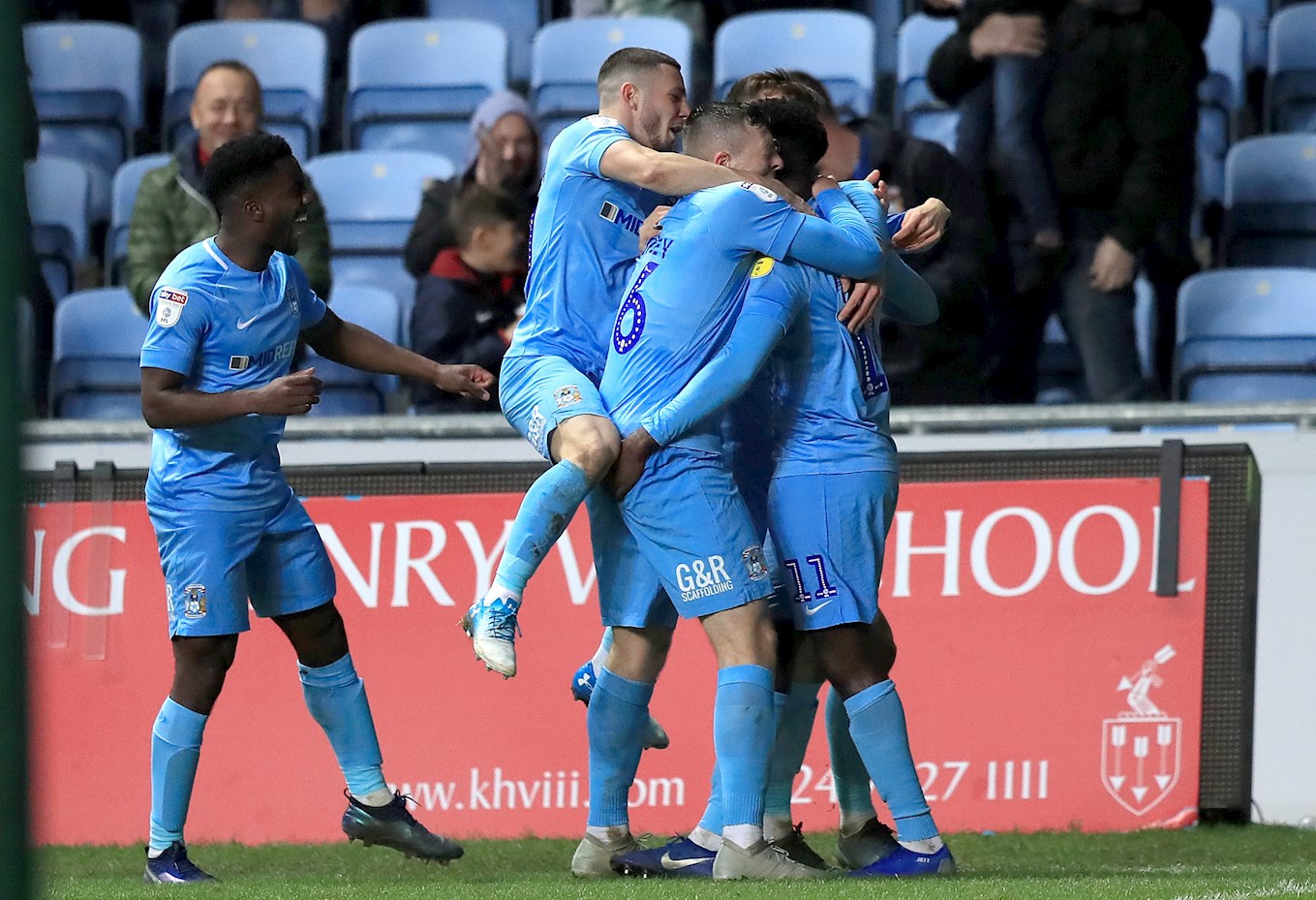 The Sky Blues claimed a 1-0 win against Southend in the last meeting between the two sides back in December 2018.

The hosts saw their appeals for an early penalty fall on deaf ears when Conor Chaplin’s effort appeared to strike the hand of United defender Elvis Bwomono.

Chaplin almost put the Sky Blues in front, after a well-worked free-kick routine, but his volley went wide of the post.

Jordy Hiwula’s strike on 54 minutes however, proved enough to secure the points for the home side.

City dominated proceedings throughout the contest and held on to claim all three points and complete a league double over their opponents. 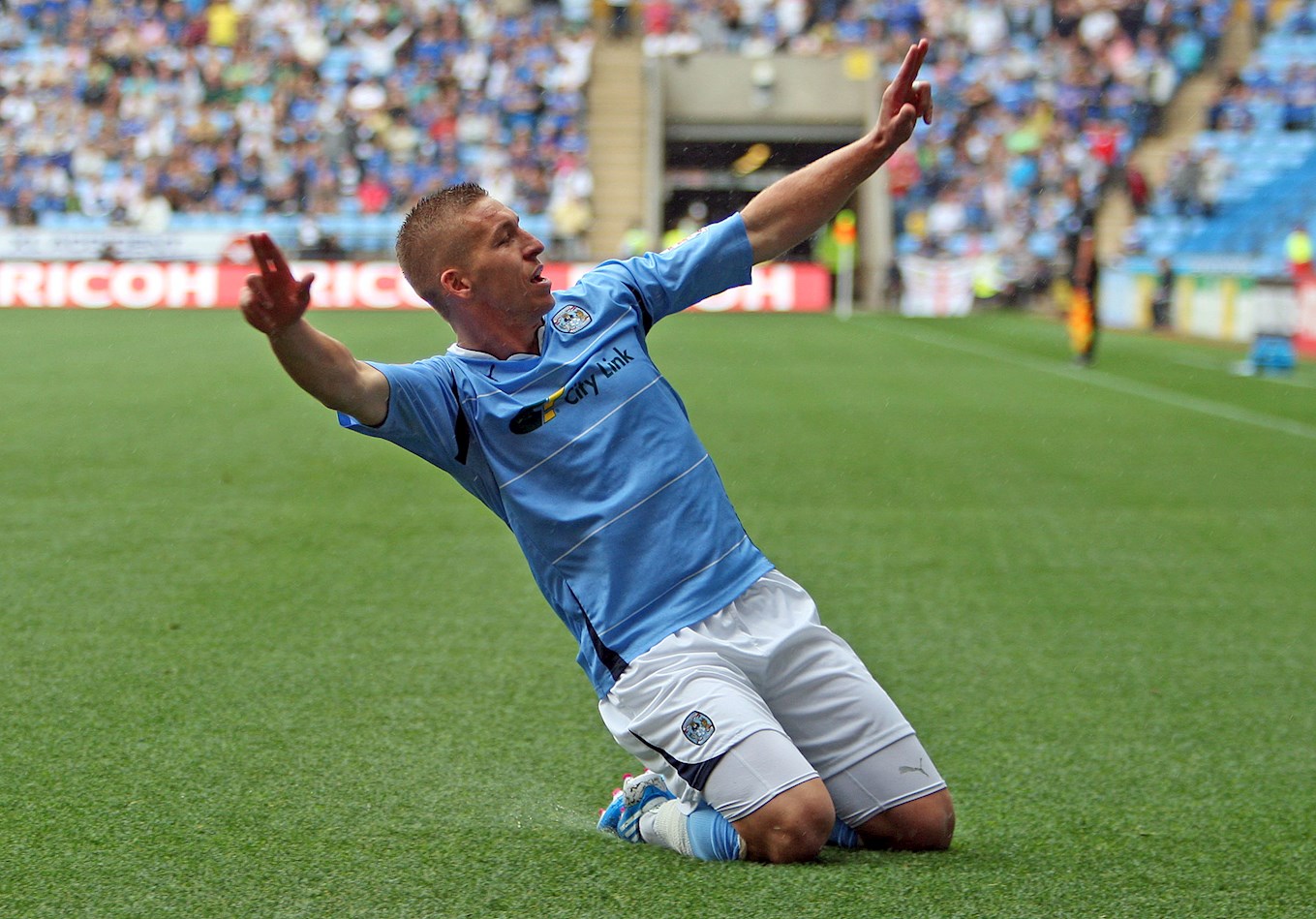 The Epsom born striker started out in Southend’s academy before leaving to join Premier League side West Ham United.

He returned to Roots Hall on a permanent basis in 2004-05 and helped the club achieve promotion from League Two the following season, scoring in their play-off final win against Lincoln City.

He also scored Southend’s 5000th league goal in their history in 2007 and once again helped them win promotion, this time to the Championship, having claimed the League One title to secure back-to-back promotions.

After a brief spell with Wolverhampton Wanderers, Eastwood joined the Sky Blues ahead of the 2008-09 season.

Eastwood scored 17 league goals, in the Championship, in 109 league appearances. He returned to Southend on loan during the 2011-12 season before completing a permanent transfer to the Shrimpers after being released by the Sky Blues.

Another player to don the colours of both City and United is current Bristol Rovers man Jonson Clarke-Harris.

Clarke-Harris came through City’s academy to become the youngest player to appear for the first-team, in an EFL Cup game against Morecambe, at 16 years and 20 days old.

He then signed for Peterborough United where he was then loaned to Southend, on a one-month loan deal, in the 2012-13 campaign. He made just three substitute appearances for the Shrimpers before returning to his parent club.

Further spells with Bury, Oldham Athletic, Rotherham United, MK Dons and Doncaster Rovers would follow before he returned to the Sky Blues, initially on loan, in January 2018.

After scoring two goals and providing five assists, Clarke-Harris helped City claim promotion back to League One via the play-offs and signed on a permanent basis in the summer. He scored a further five league goals for the club before joining fellow League One side Bristol Rovers in January 2019. 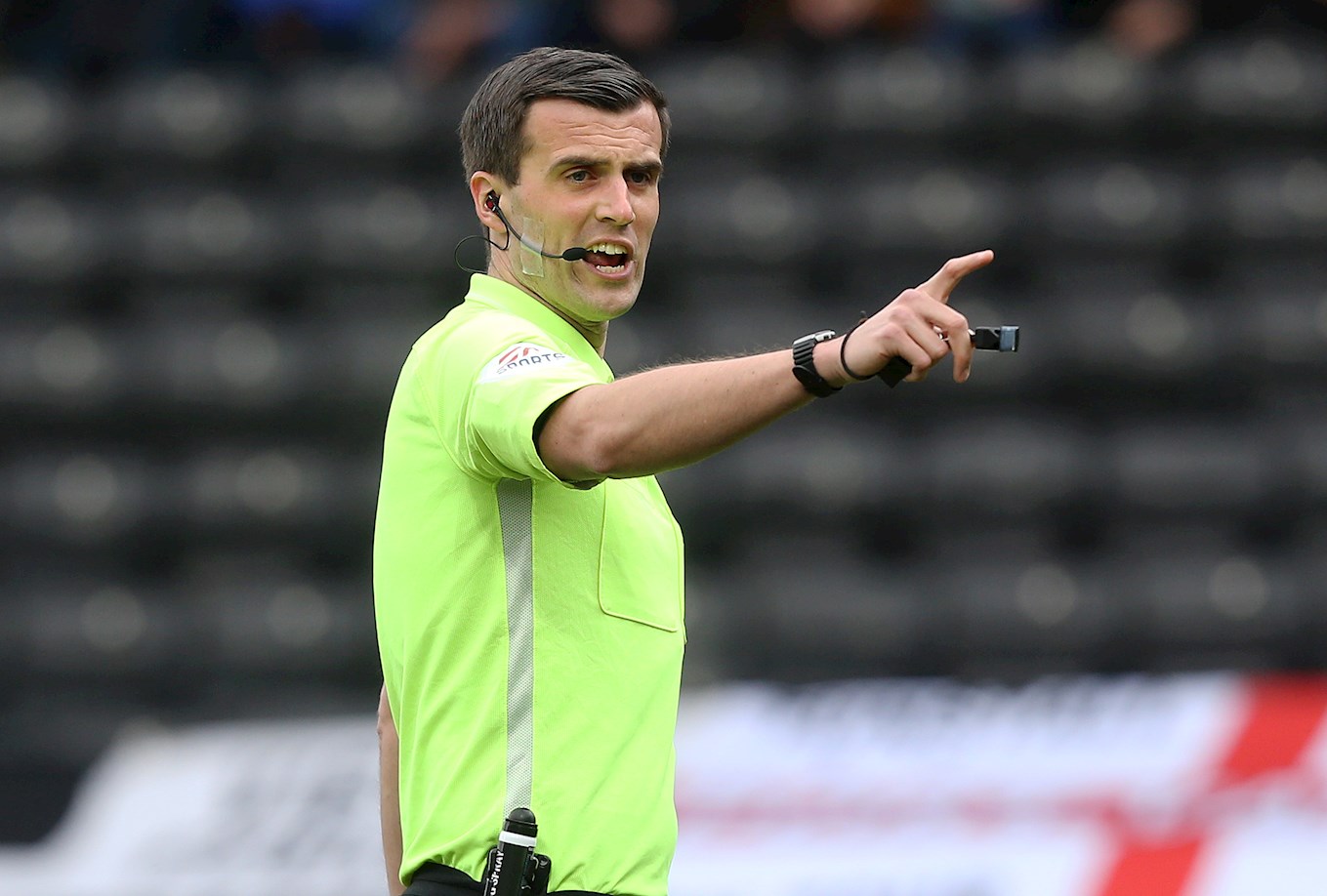 Craig Hicks will be the man in the middle on Saturday afternoon, having refereed 40 matches across the 2018-19 season, 15 of which were matches played in League One.

He brandished a total of 114 yellow cards and five red cards last term, an average of almost three cards per game.

Assisting Hicks for the opening game of the League One season will be David Plowright and Craig Taylor with Richard Morris acting as fourth official.