The Sky Blues will look to maintain their unbeaten start to the season when they face the long trip south to take on Portsmouth on Tuesday night. Here’s everything you need to know about our opponents. 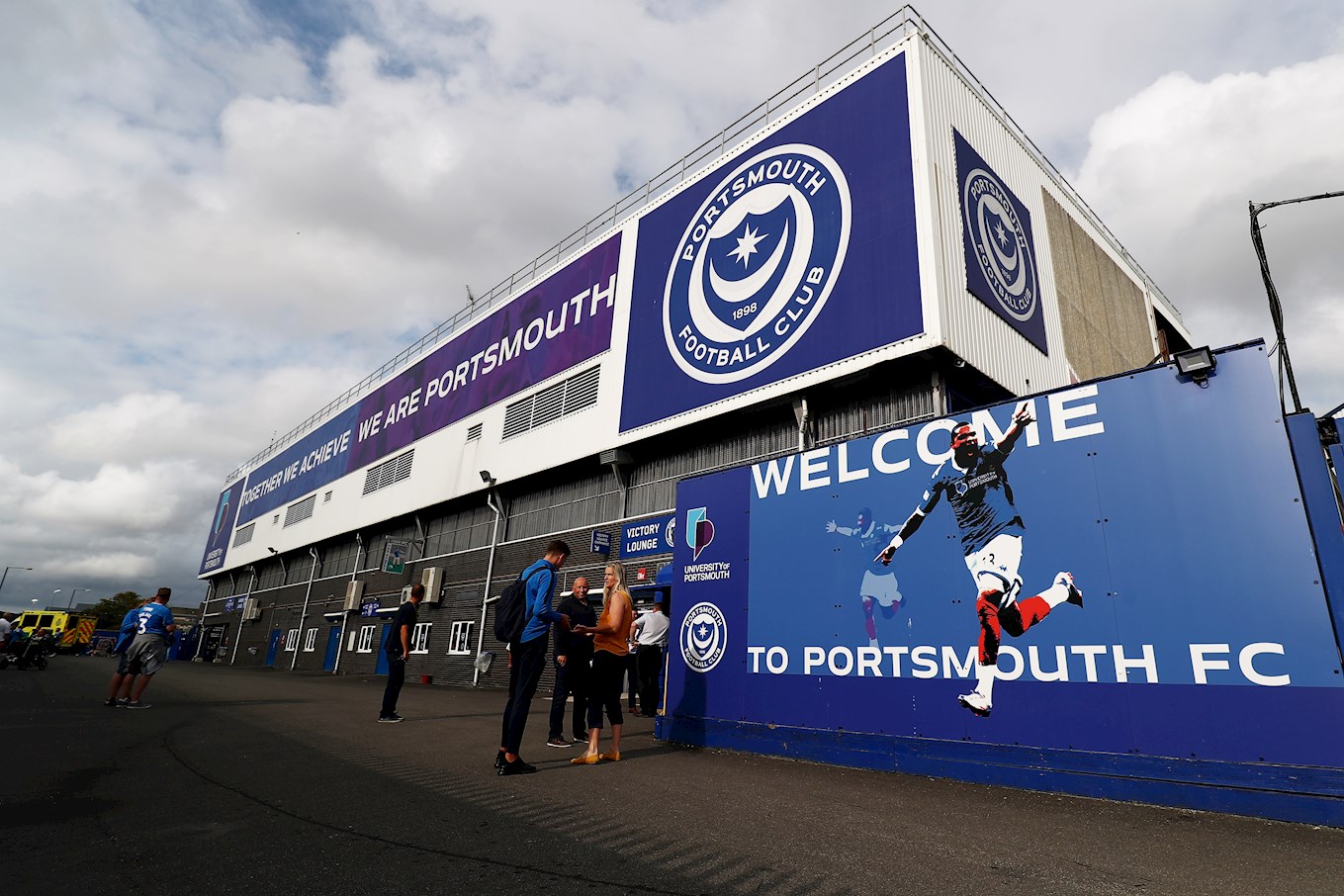 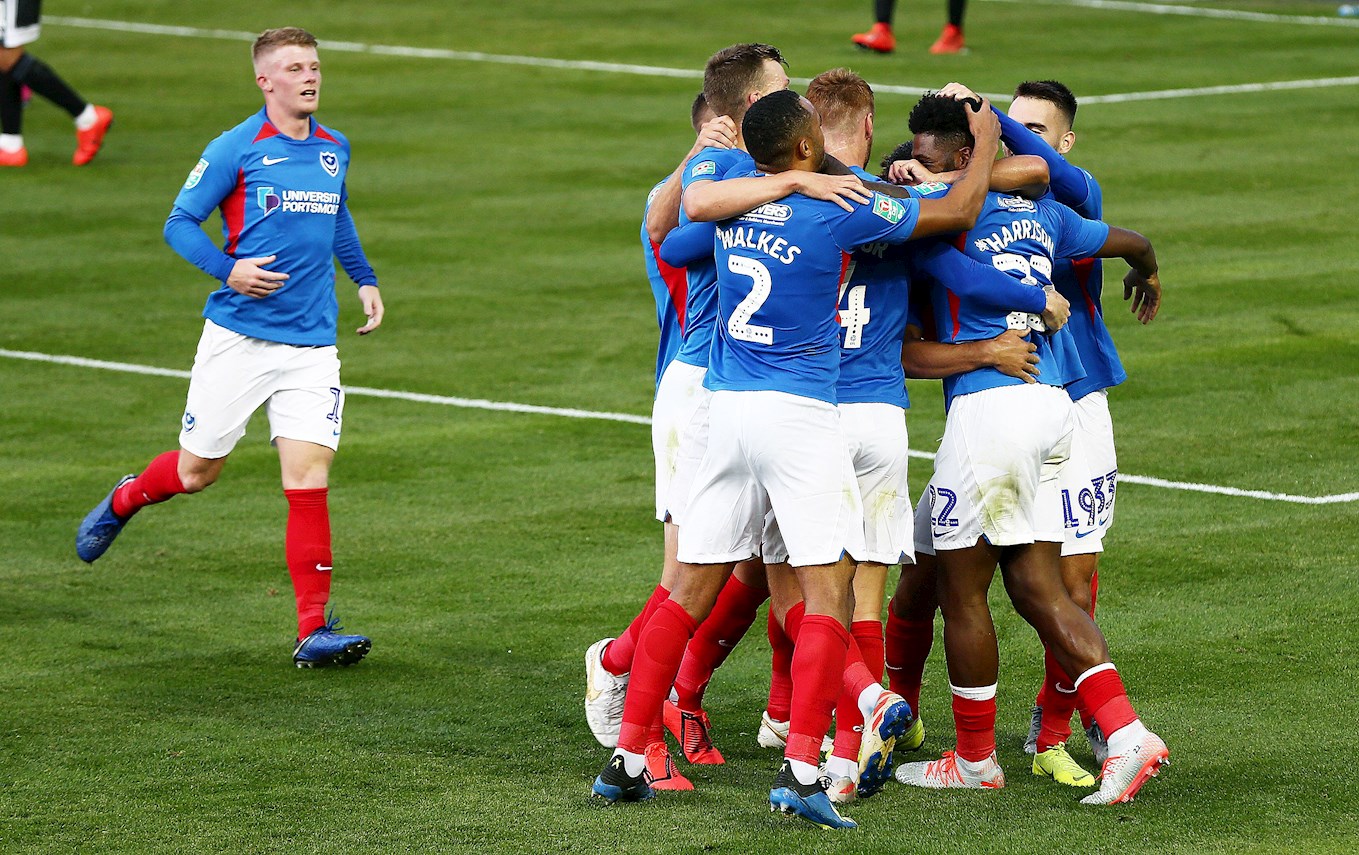 Portsmouth were EFL Trophy winners last season as well as reaching the League One play-off semi-finals, where they were beaten by Sunderland, and are expected to challenge for promotion again in 2019/20.

Pompey have made an indifferent start to the season, losing their opening game 1-0 to Shrewsbury Town but bounced back with an impressive 3-0 win at home to Championship side Birmingham City in the Carabao Cup.

They then defeated newly-promoted Tranmere Rovers 2-0, also at Fratton Park, before being beaten 2-1 by Sunderland last time out.

Despite losing star man Jamal Lowe to Wigan Athletic in the transfer window, the South Coast club did reinforce their squad with the likes of John Marquis, Ellis Harrison and Marcus Harness, giving them plenty of firepower. 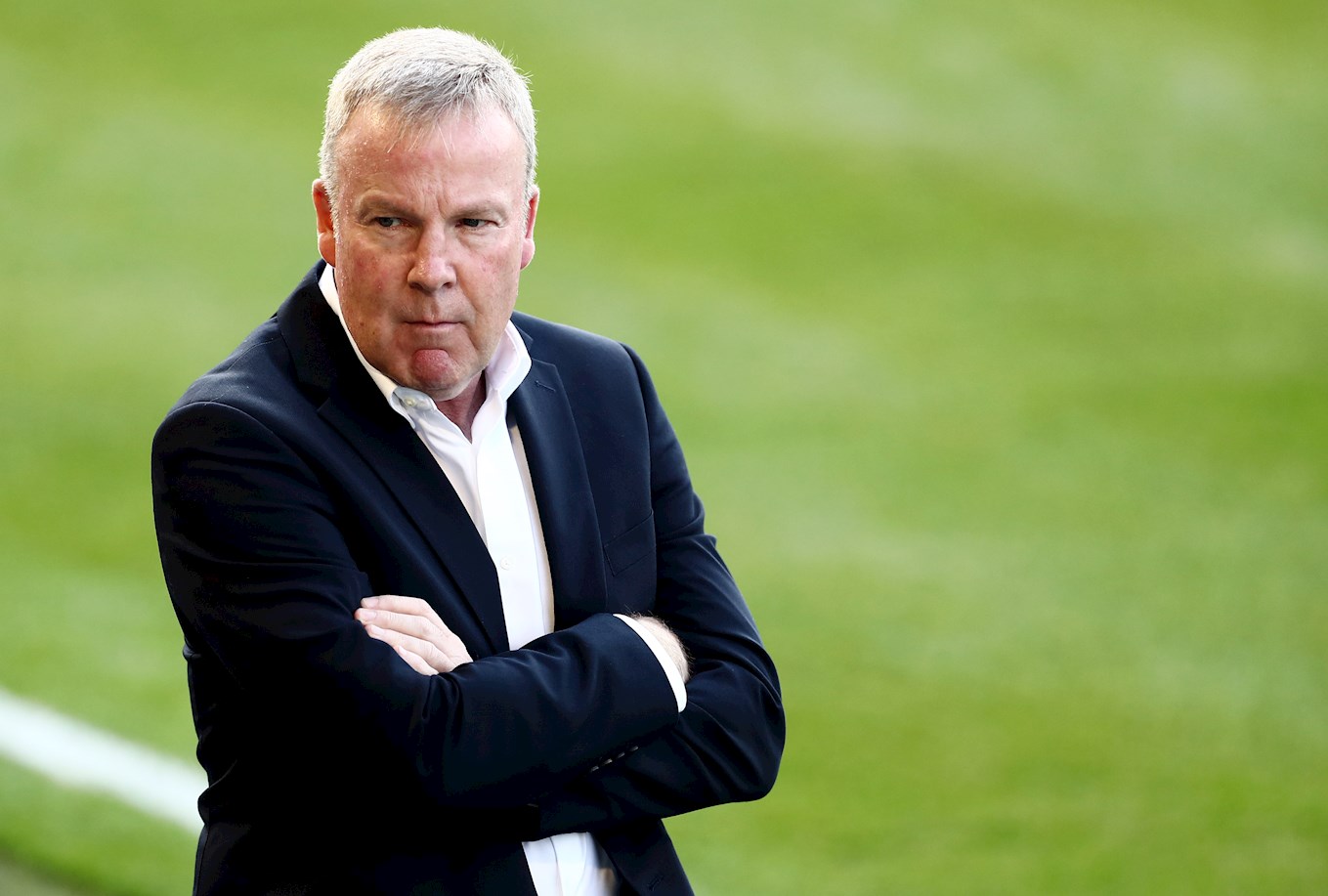 Kenny Jackett helped Swansea City gain promotion to League One, as well as winning the EFL Trophy and two FAW Premier Cup titles, during his three-year tenure with the Welsh club.

He also guided the Swans to the League One play-off final, the season after winning promotion from League Two, before resigning in February 2007.

He returned to management with Millwall and enjoyed a six-year spell with the Lions. He once again suffered play-off final heartbreak, losing to Scunthorpe United in the final, in his first full season in charge at the club.

However, he went one better the following season, with Millwall defeating Swindon Town 1-0 at Wembley, to steer the club back into the Championship and win promotion via the play-offs for the first time in the club’s history.

After helping the club reach the F.A. Cup semi-finals in 2012/13, before losing to eventual winners Wigan, Jackett decided to embark on a new challenge, having managed Millwall in over 300 competitive matches.

That new challenge saw him announced as the new man to lead Wolverhampton Wanderers, following their relegation to the third-tier the previous season and he helped Wolves romp to the League One title, setting a new divisional record points tally of 103, to also claim the 2013/14 LMA League One Manager of the Year award.

After three seasons in the West Midlands, following a takeover from a Chinese conglomerate, Jackett was replaced in the Molineux hotseat. After a brief spell with Rotherham United he agreed to manage Portsmouth in June 2017.

As previously mentioned, Jackett helped the club win the EFL Trophy, defeating Sunderland on penalties in the final, but were beaten by the same opposition in the play-off semi-finals last season. 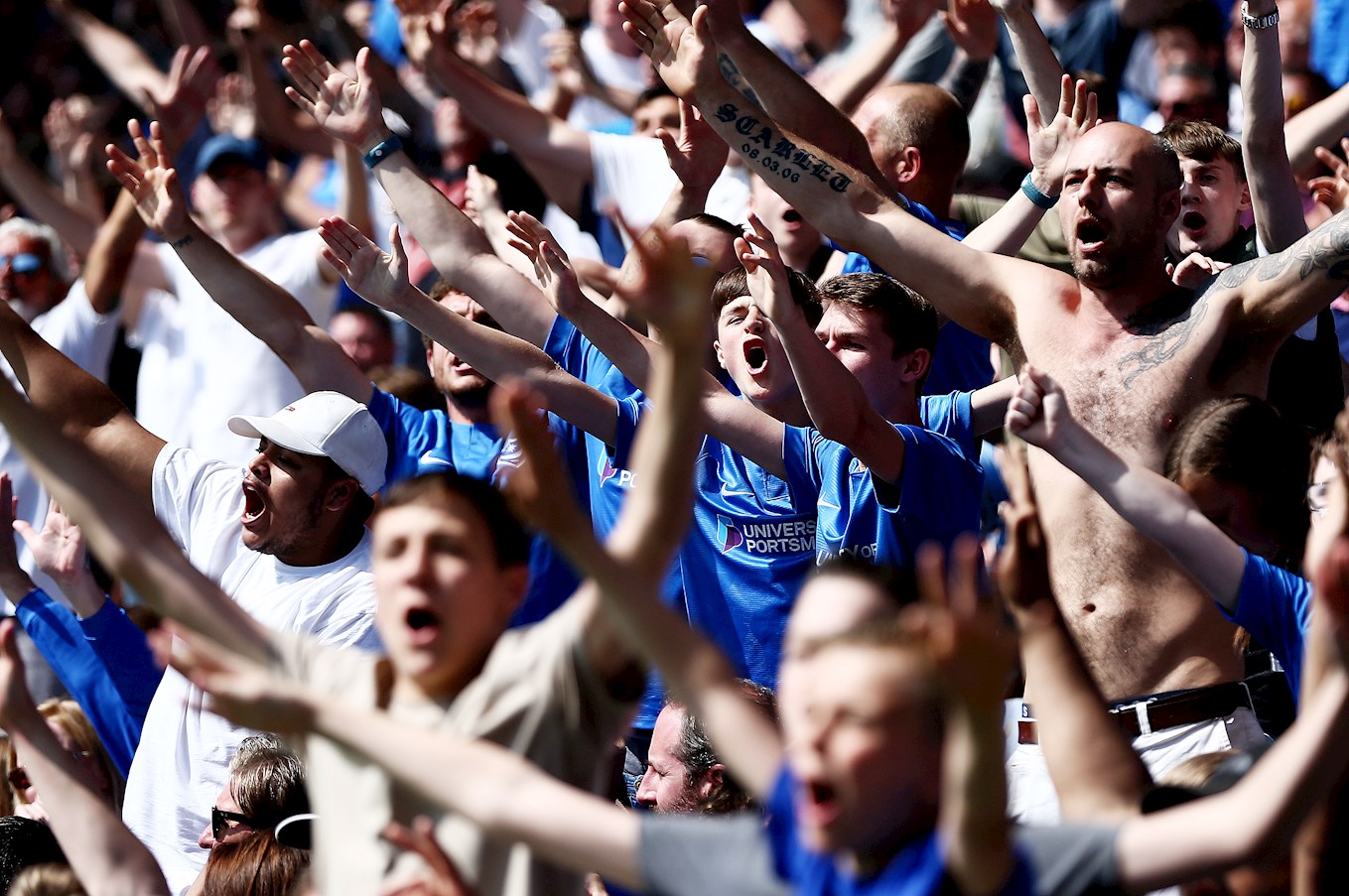 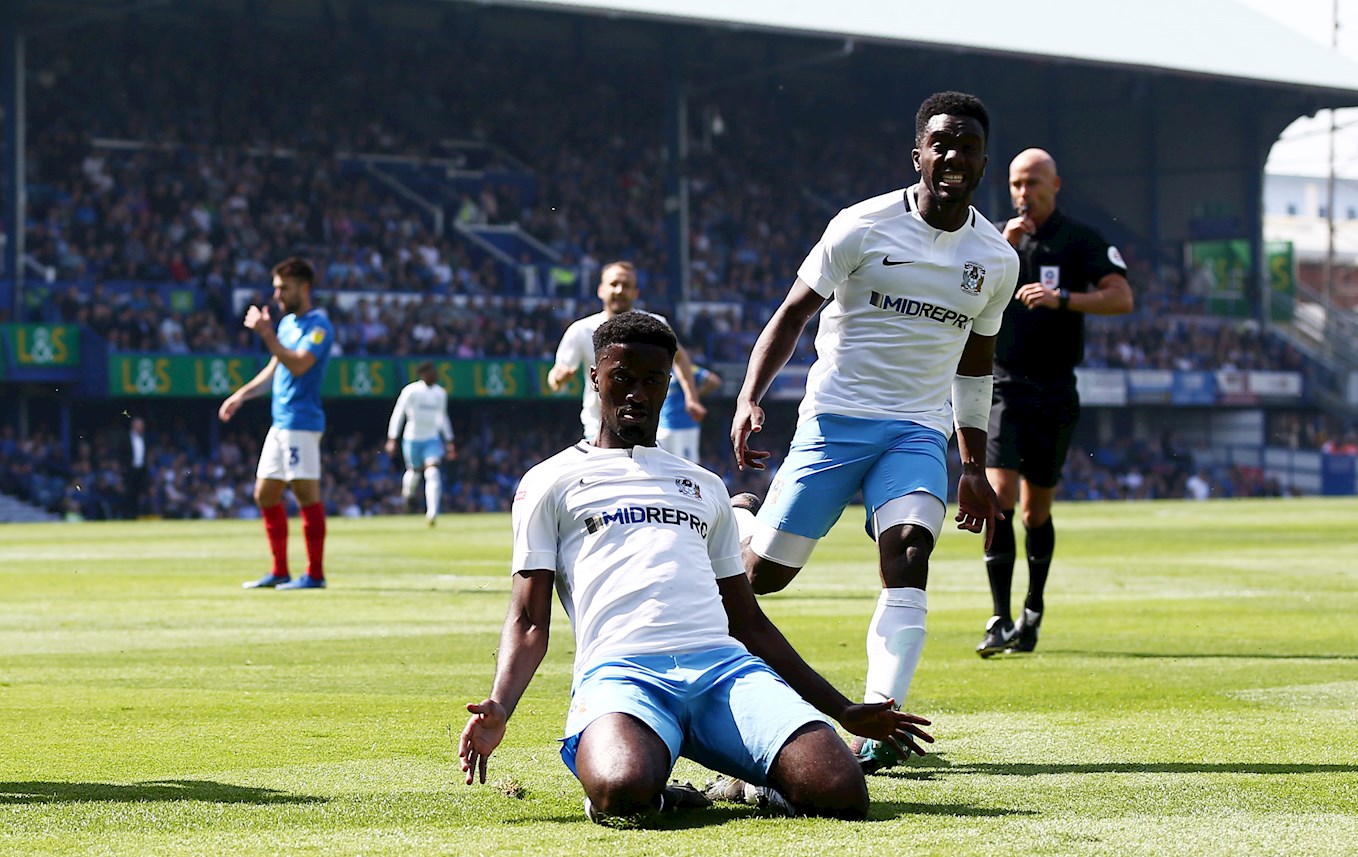 The last meeting between the two clubs came in April 2019 with Portsmouth edging out the Sky Blues 2-1 at Fratton Park.

Former Pompey man Tom Davies produced a magnificent goal-line clearance in the early exchanges to deny the hosts the lead after a dangerous corner from the right.

Jordy Hiwula then fired City ahead inside 10 minutes, finishing superbly on the turn having been played through by Bright Enobakhare after he drove at the Portsmouth defence.

Luke Thomas came close to doubling City’s lead but saw his goalbound effort blocked on the line by the retreating Nathan Thompson.

Portsmouth equalised on 66 minutes when another corner from the right caused City problems and was headed home by Naylor.

Bright Enobakhare then sent Thomas through on goal but the midfielder could only lift his effort into the side-netting beyond the on-rushing goalkeeper. 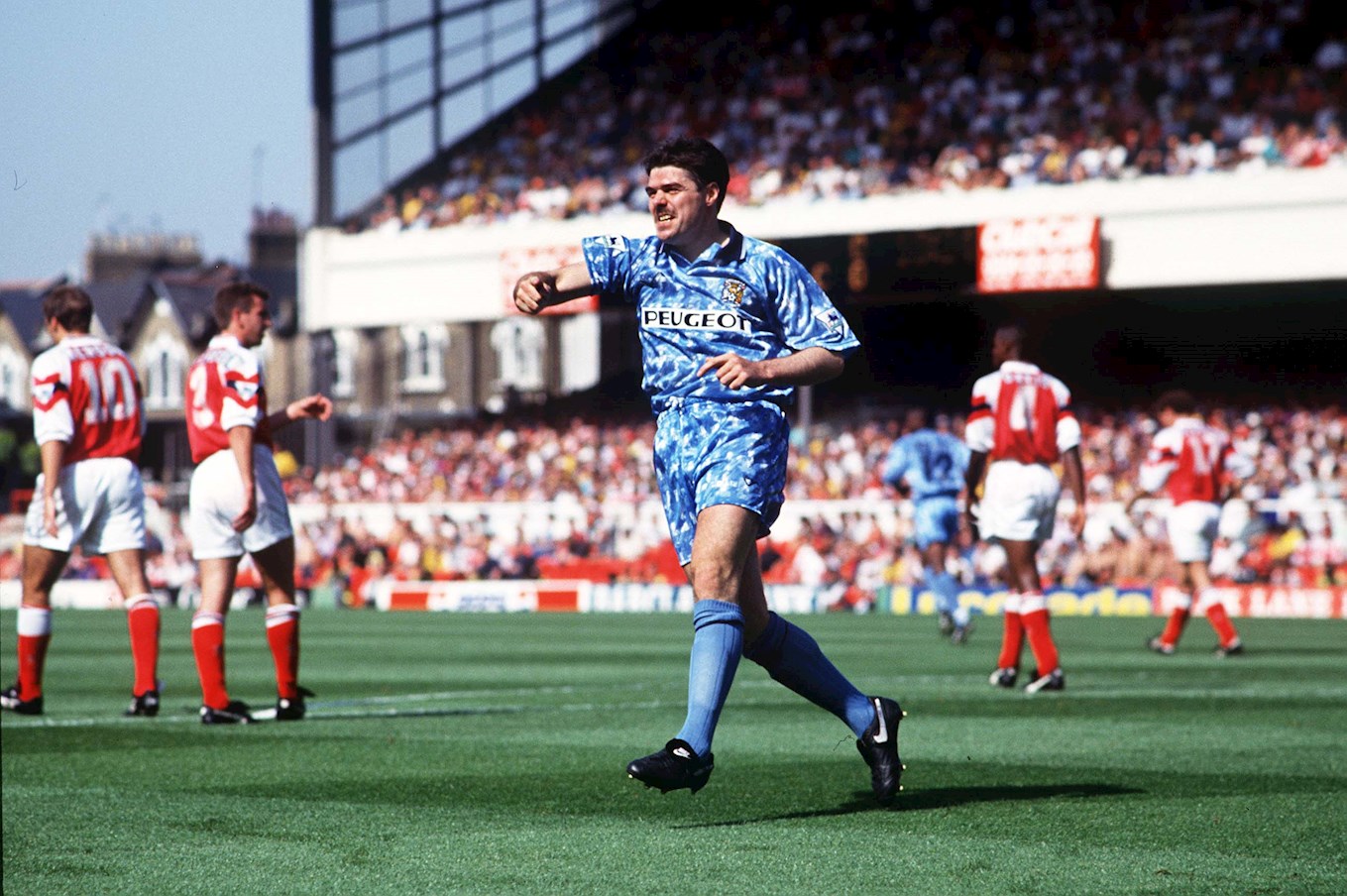 Quinn started his professional career in 1979 with Wigan Athletic, then playing in the fourth division. After helping the Latics achieve promotion in 1982, he signed for Stockport County where his impressive goals tally saw him earn a move to second division side Oldham Athletic.

He signed for Portsmouth in March 1986, after a two-year spell with Oldham, and would go on to play over 100 times for Pompey scoring over a half-century of goals.

His goals saw the club narrowly miss out on promotion to the first division, in his first season with the club. The following season however, Quinn top scored for the club, with 24 goals in all competitions, to help finish as runners-up and return to the top flight for the first time since the 1950’s.

Despite scoring 11 goals in the first division, Quinn couldn’t prevent Pompey from dropping straight back down to the second division before leaving to join Newcastle United after spending one more season on the South Coast.

The striker enjoyed a three-year stint on Tyneside, scoring 57 goals in 110 appearances, including netting four on his debut against Leeds United. He finished as the football league’s top goalsocrer with 34 goals at the end of the 1989/90 season.

He signed for the Sky Blues in November 1992 and made a blistering start to life with the club. He scored 10 goals in his first six games, including scoring in each of his first four matches for City. He finished the season with 17 goals and would go on to score a further eight times, in 64 appearances for the club, before leaving to join Greek side PAOK Thessaloniki. 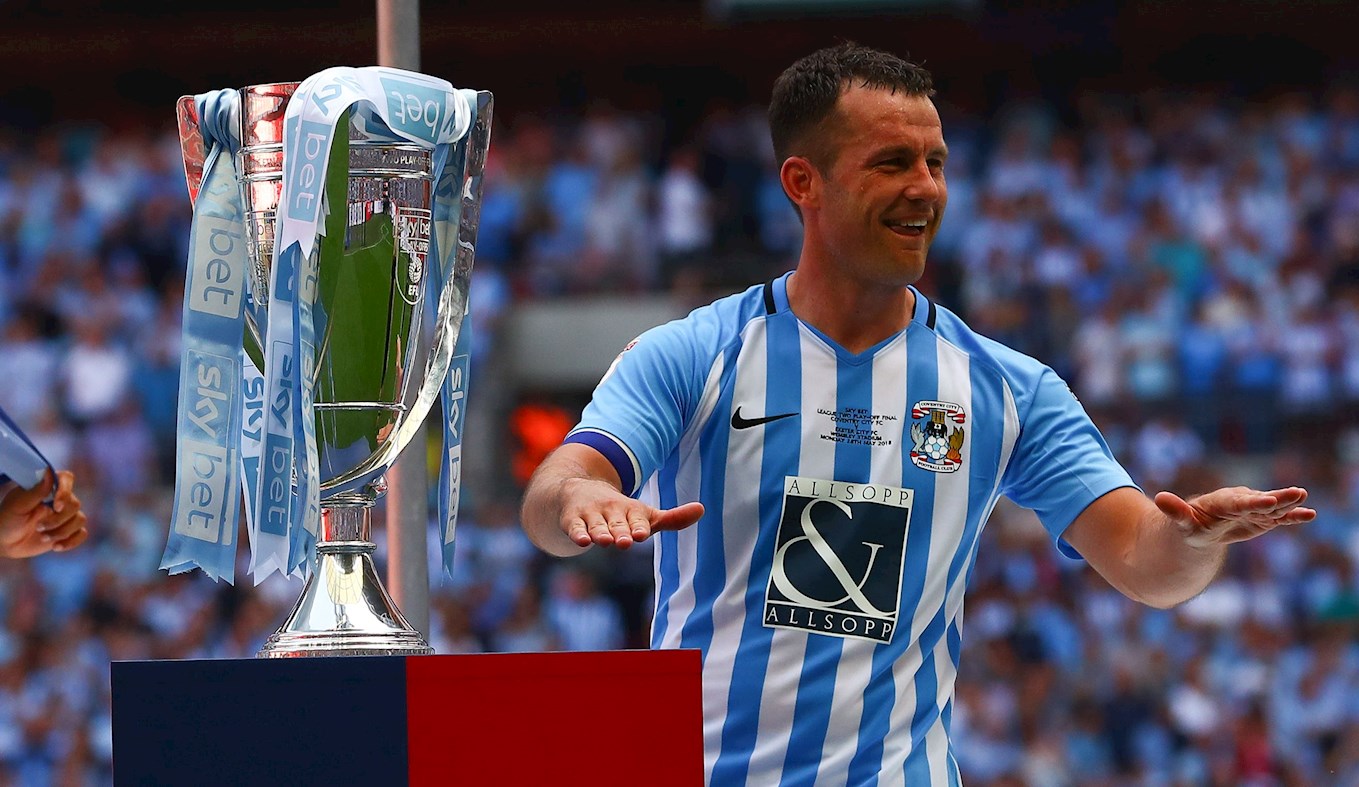 Former Sky Blues and Pompey captain Michael Doyle is another man to have played for both clubs with great distinction.

Doyle first signed for City under the management of club favourite Gary McAllister in the 2003/04 season and was made captain when Iain Dowie took charge of the side during the 2007/08 season.

He was instantly made captain of the club and helped them reach the end of season play-offs, in his first season with the club, where they were beaten by Plymouth Argyle.

He made a dream return to the Sky Blues the following season and regained the captaincy for the 2017/18 campaign. He captained the side in the League Two play-off final win against Exeter City before triggering a contract extension with the club for the 2018/19 season.

He departed the club to join League Two side Notts County in January 2019, ending his time with the Sky Blues.

Kevin Johnson will be the man in the middle on Tuesday night and will be assisted by Paul Kelly and Stuart Butler with Steven Plane acting as fourth official.

Johnson has refereed three matches already this season, refereeing one game each in League One, League Two and the EFL Cup, dishing out four yellow cards and one red card respectively. 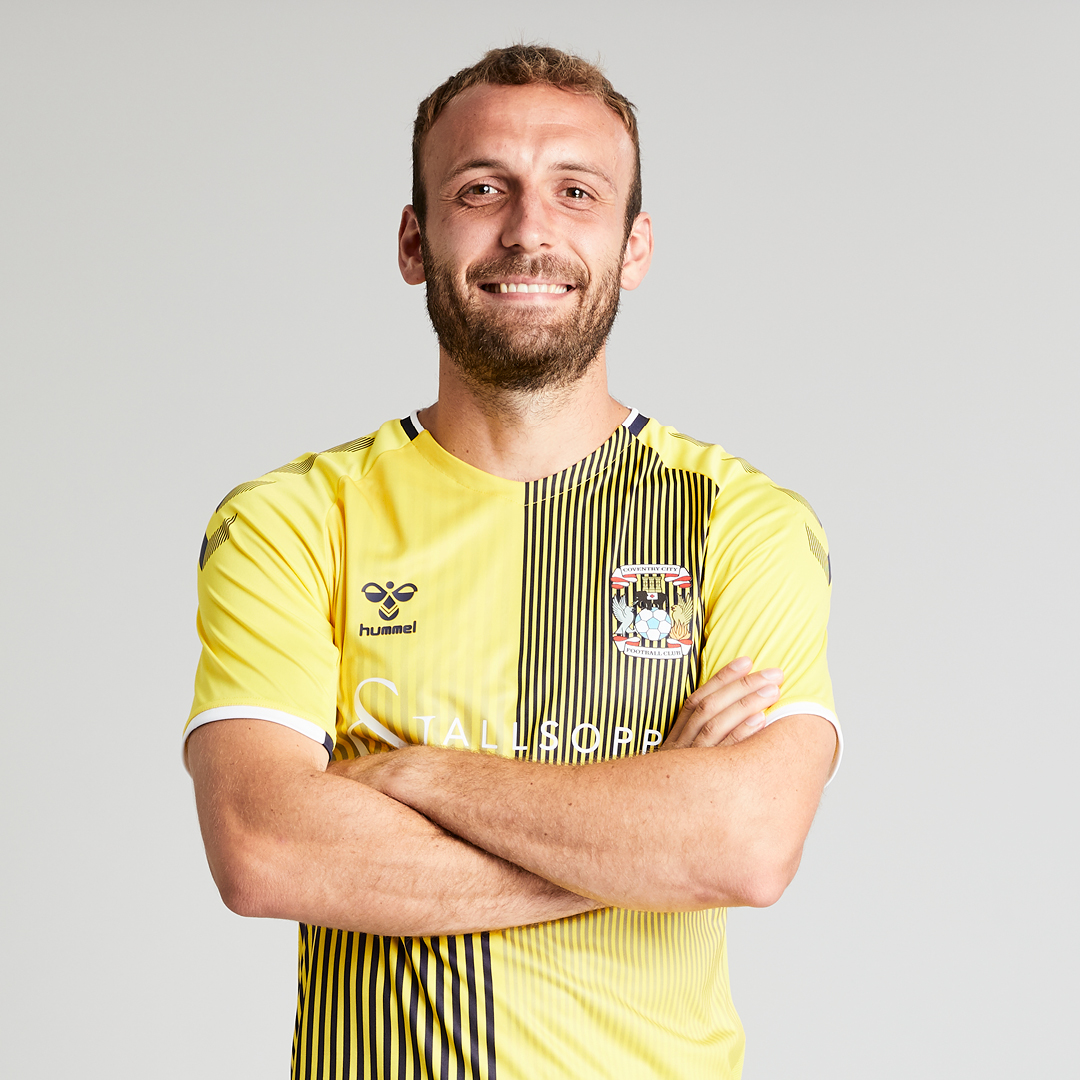 The Sky Blues will wear the 2019/20 hummel Away Kit at Fratton Park for the first time this season.