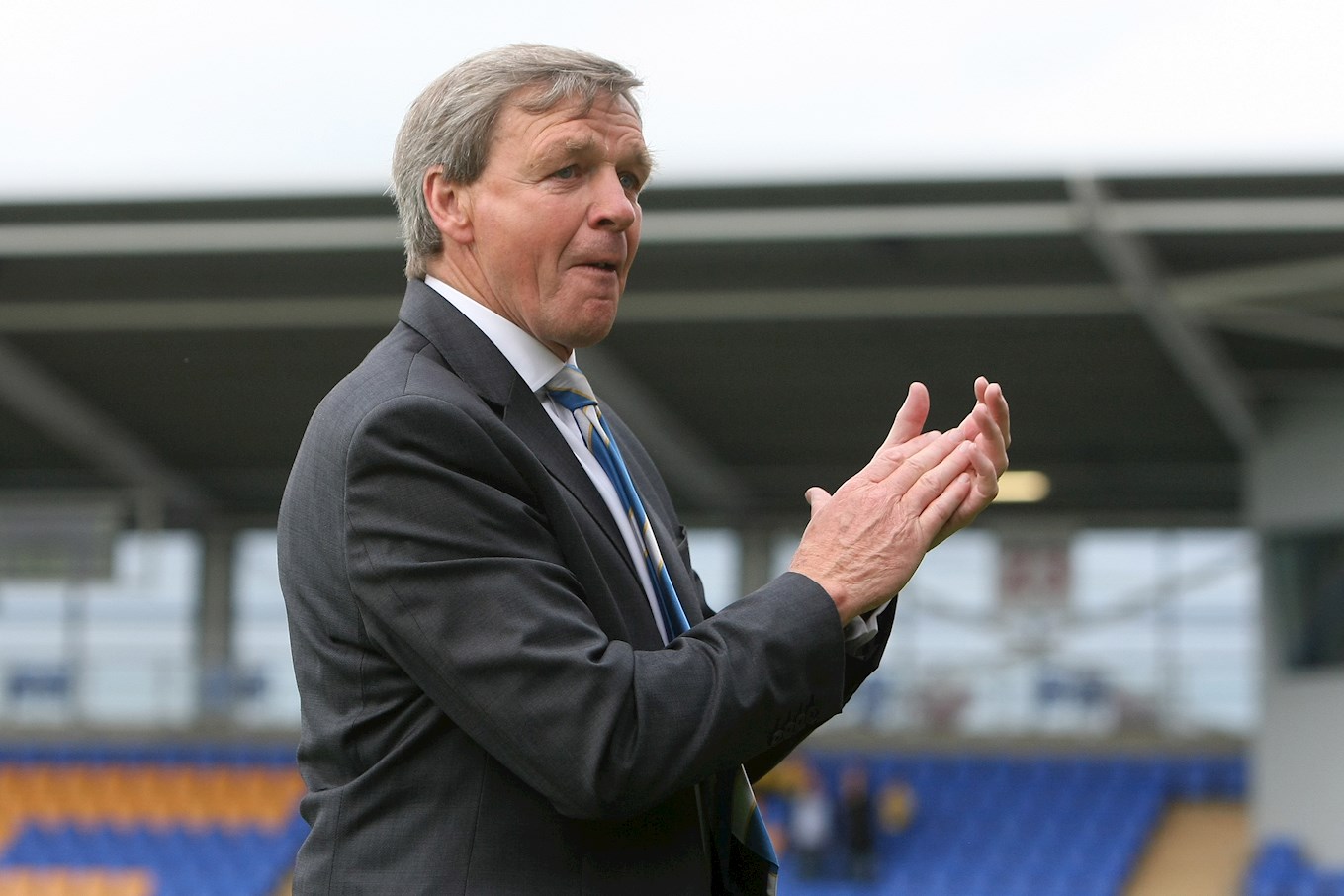 He became player-manager for the Shrews in the 1978–79 season, the same year the club sealed the Third Division championship. Turner twice led them to the quarter-finals of the FA Cup. He ended his playing career in 1983, and left Shrewsbury after six seasons to take charge of Aston Villa in the summer of 1984.

26 years later, he would return to the Club and finish in the Play-Offs in his first season back, before he guided them to promotion back to League One in his second season. He resigned in January 2014, as Shrewsbury endured a season that would ultimately lead to relegation, but he will be remembered fondly by all Salop fans, having managed the Club for two successful spells. 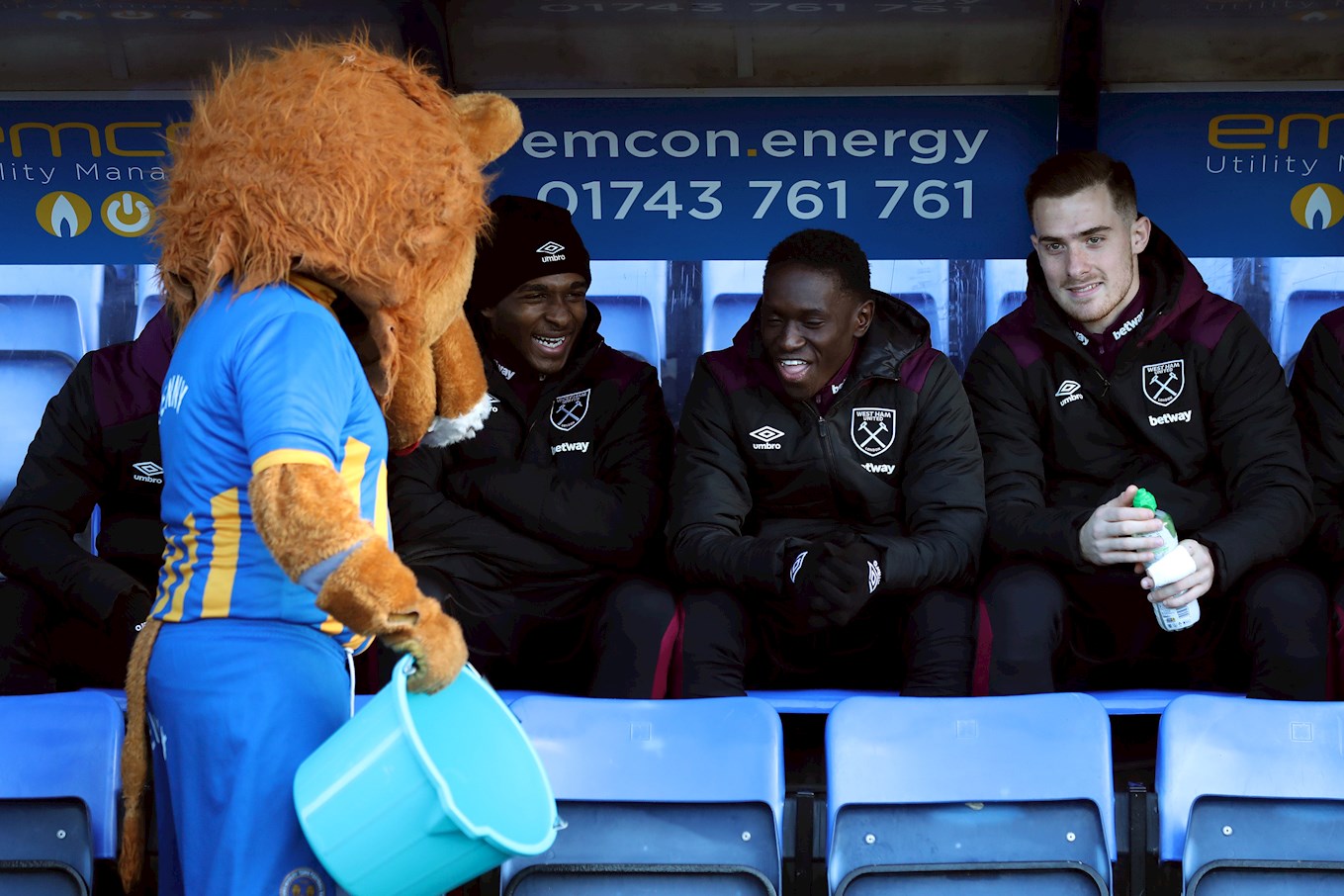 Shrewsbury Town’s current mascot is Lenny the Lion, this is to follow Shrewsbury’s loggerhead badge, which came from the coat of arms currently used by the council of Shrewsbury.

Lenny is a big part of Shrewsbury junior scheme, with in 2014 the junior membership being named after the mascot of ‘Lenny’s Club’ 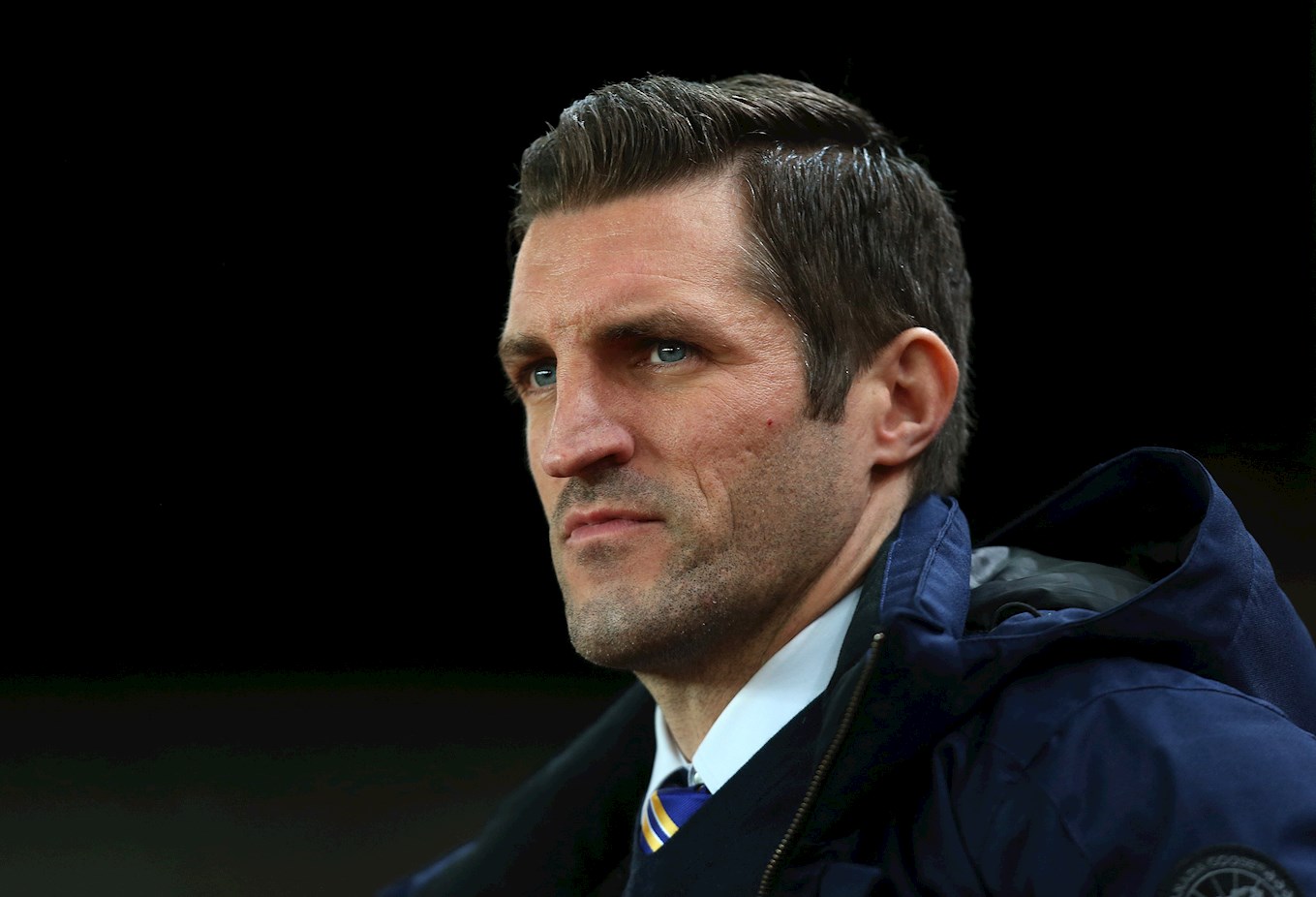 After a 3-2 loss on Monday to Oxford United, Shrewsbury are still in the relegation battle going into the final games of the season, currently sitting 17th, four points above the drop.

However, the Sky Blues have not beaten the Shrews since October 2015, with the teams facing each other five times since then with there being three wins for the Shrews and two draws.

Dependant on results Shrewsbury could be safe going into Sunday’s fixture but a win for Sam Ricketts side will guarantee safety.

The last time the two clubs was back in the Christmas period in the League One fixture at Montgomery Waters Meadow.

A slow start from both sides to the game actually saw the Shrews go closest first half when Luke Waterfall had two chances cleared off the line. Despite the close calls the score stayed goal less at half time.

The Sky Blues opened the second half positively with Luke Thomas almost breaking the deadlock early on if it weren’t for the feet of Steve Arnold. However, the host opened the scoring on the 49th minute when Amadi Holloway head homes Docherty’s free kick.

This would end to be the only goal of the game and the Shrews took the three points.

Despite not coming out on top of this fixture since 2015, the Sky Blues are favourite at 5/4 to take victory this Sunday, with the Shrews at 21/10.

Coventry top goal scorer Jordy Hiwula is favourite to open the scoring again as he did on Monday, put at 9/2 for first goal scorer and 15/8 to score anytime.