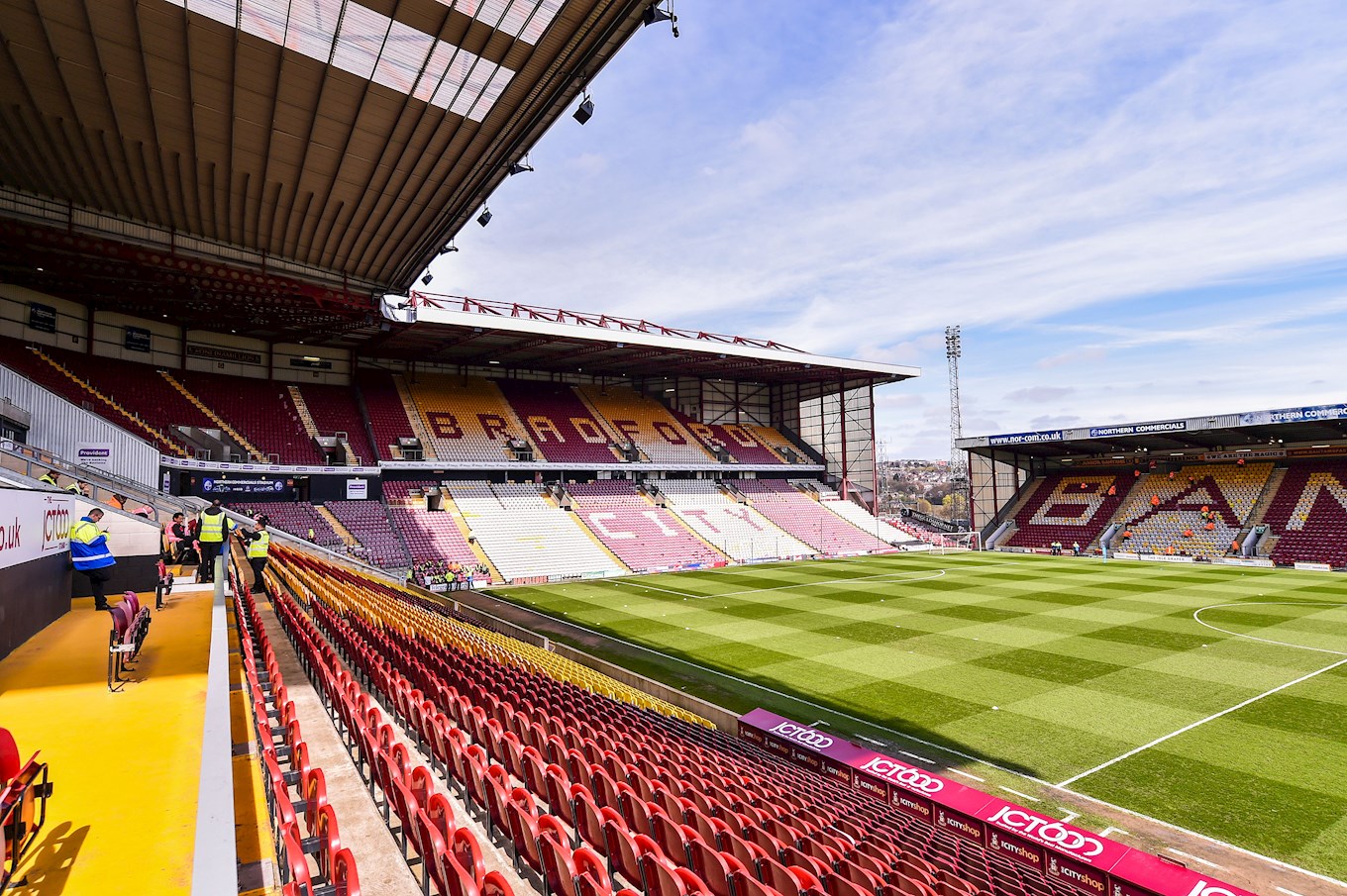 The Scottish born centre-halves playing career consisted with spells at Celtic, Burnley, Lincoln and Chesterfield before joining Bradford in 1903. O’Rourke made 49 appearances in his two years as a player, before moving into management in 1905.

The first honour under O’Rourke’s came in 1908 when he led to Bantams to the Second Division title. Three years later with 1-0 win over Newcastle in a replay, Bradford lifted the FA Cup as 1911 champions. Which would be the last honour for O’Rourke in his first spell with the club, as in 1921 O’Rourke left Bradford due to ill health.

The return to Bradford would come in 1928 which in the same season O’Rourke would manage Bradford to the Third Division North title. After one more season with the club O’Rourke would leave in 1930 for the final time. 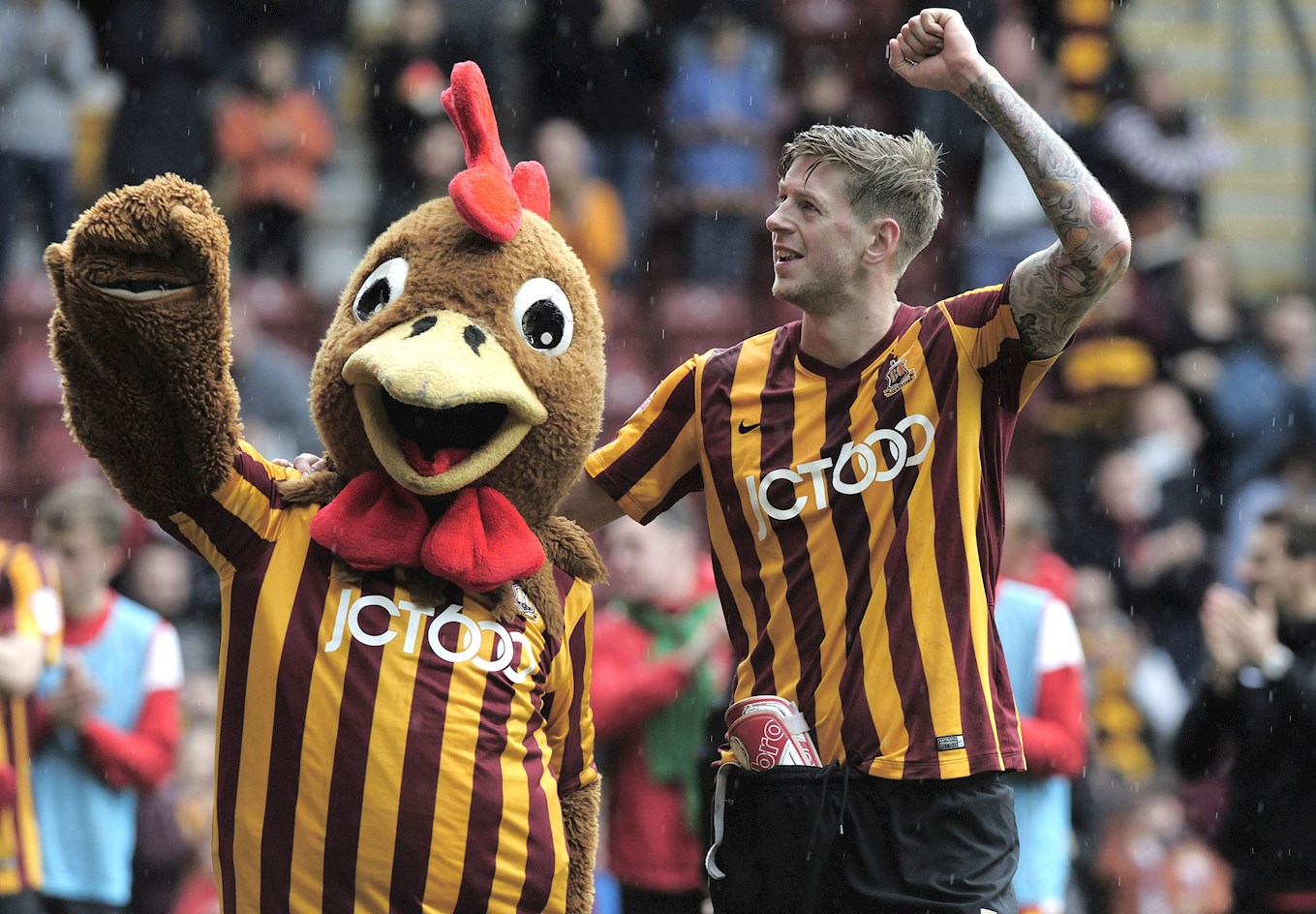 Bradford’s current mascot is a Bantam under the name Billy. This is to follow the clubs nickname of the Bantams, which came from the club colours of claret and amber resembling the colours of a Bantam. 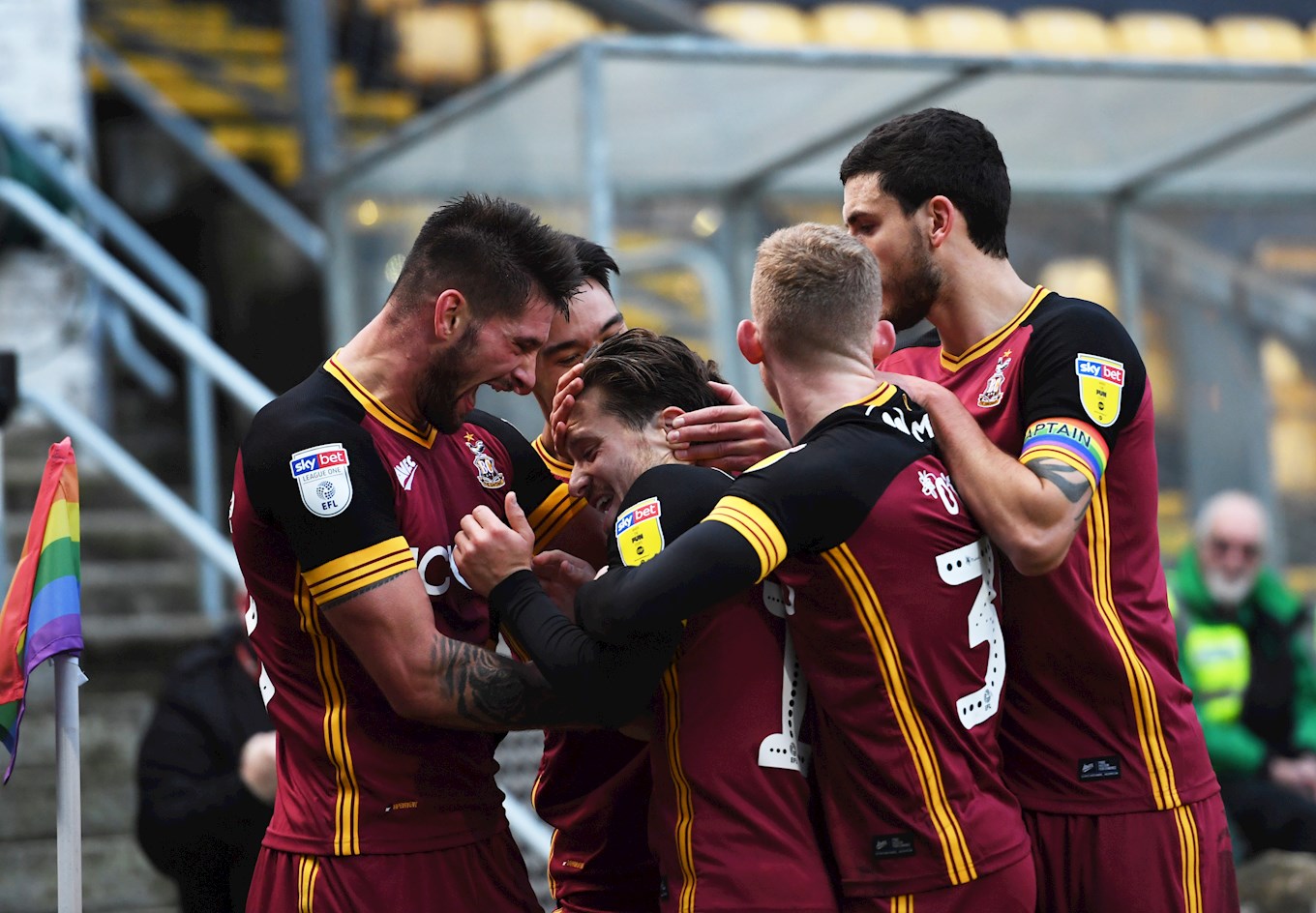 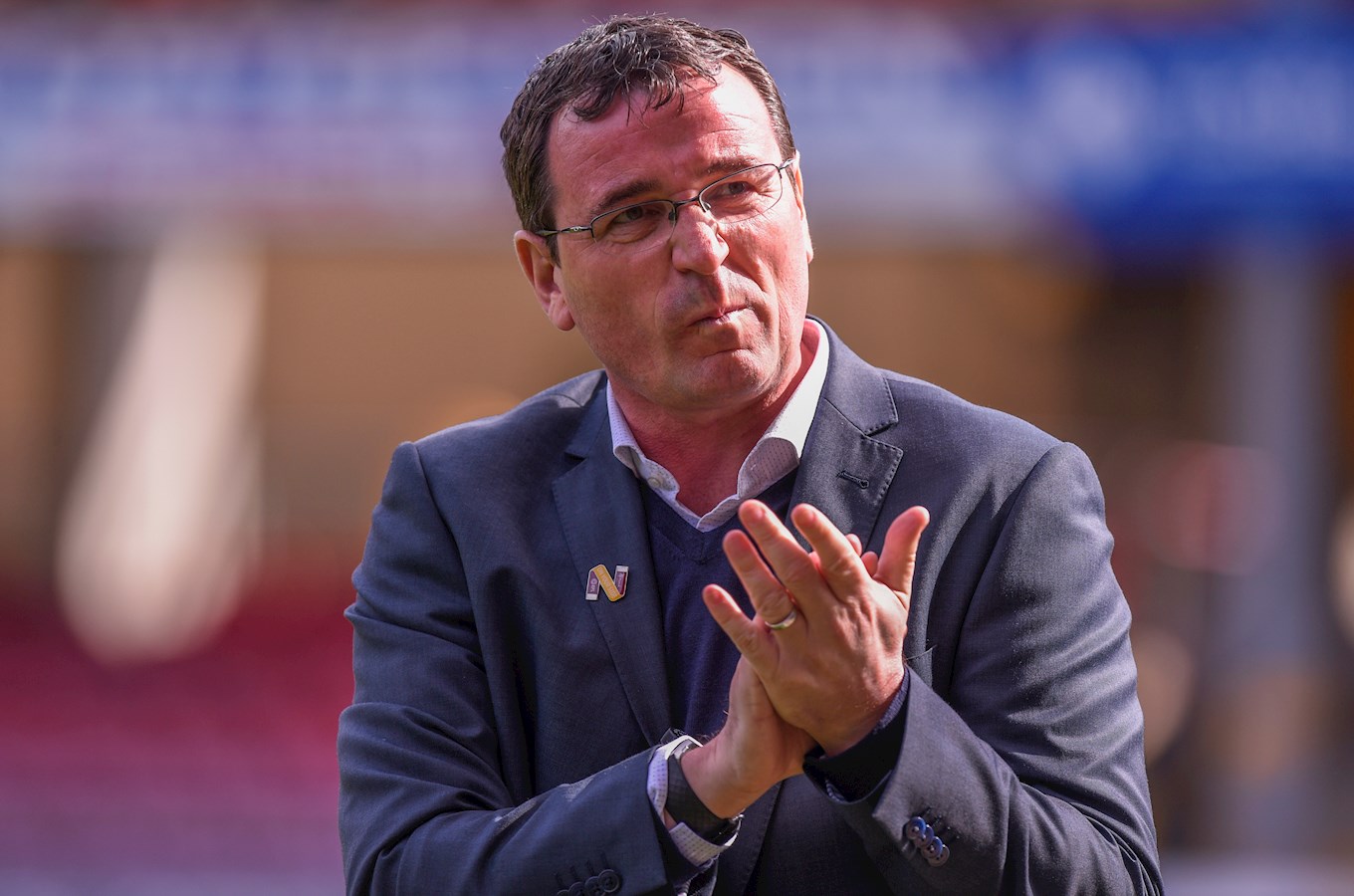 A struggling Bradford City side come to the Ricoh Arena knowing a loss against the Sky Blues will mean League Two football for them next season.

After losing their last six away games Bradford are currently bottom of the table, eight points adrift of securing safety and avoiding the inevitable drop.

Gary Bowyer comes in as Bradford’s third manager of the season looking to steady the ship for and hoping to end the losing streak as they visit the Ricoh. 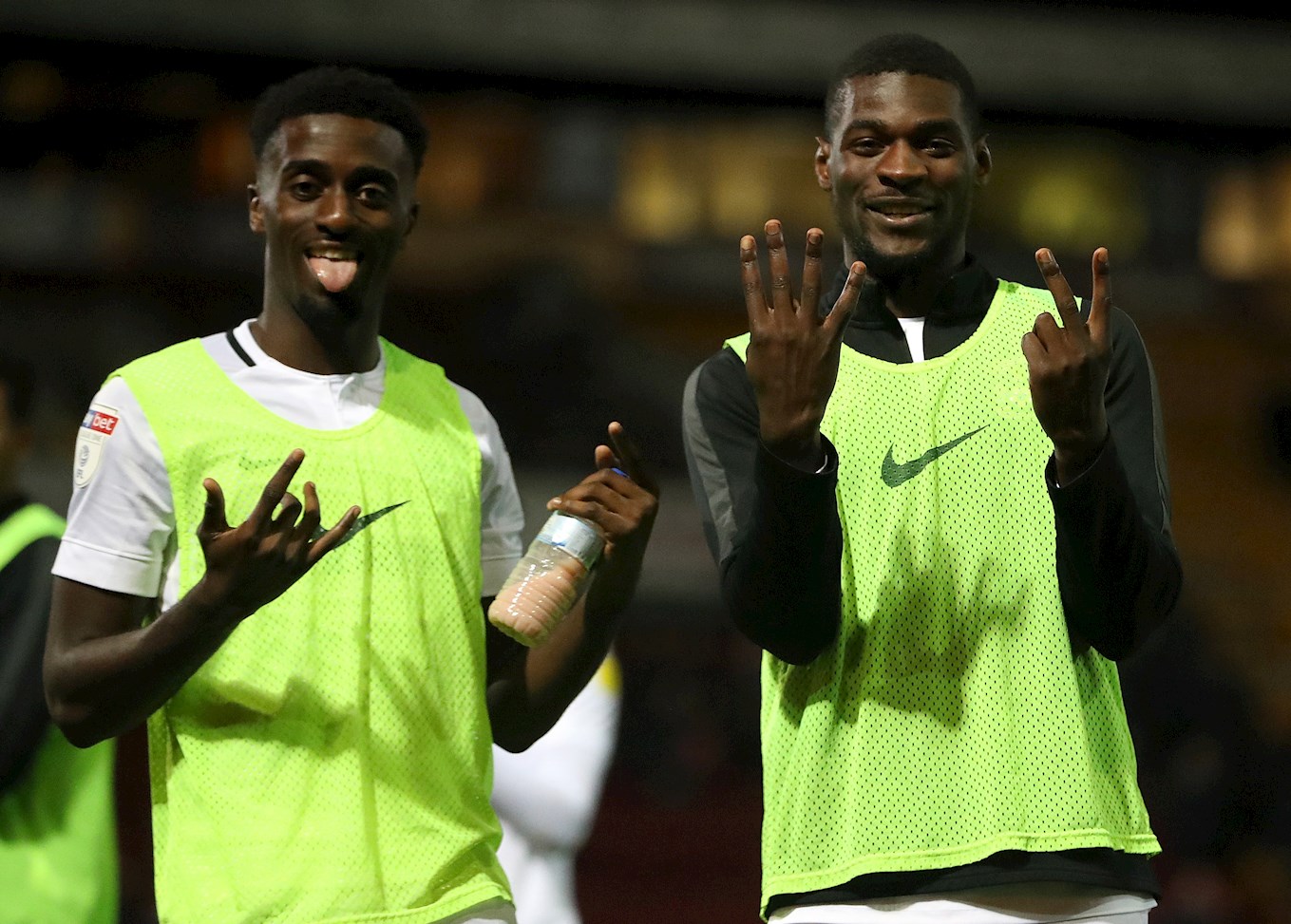 The two sides met last on the 23rd October in the first meeting between the two in the 2018/19 season at Valley Parade.

A relentless start by the Sky Blues saw them take the lead just two minutes in when Jonson Clarke-Harris’s back post header found the net.

Strike partner Conor Chaplin doubled the lead just after the ten-minute mark, making it look like what was going to be a comfortable win for Coventry on the night.

Despite two quick goals, this would end up being the only action of the first half with Coventry going in 2-0 at half time. Bradford would look strike back though, 17 minutes into the second half making it 2-1 through Anthony O’Connor.

However, this would spark another life into the game and three minutes later the Sky Blues would regain their two-goal lead thanks to Jordy Hiwula. Before Tom Bayliss found the back of the net to give Coventry a comfortable 4-1 lead.

Another goal from O’Connor with 12 minutes to play was consolation for the Bantams, but after a second yellow card was shown to Miller, the game would end with Bradford down to ten men and Coventry 4-2 victors.

After a 4-2 win last time the two teams met, Coventry are favourites at 3/4 to take all three points again.

Goal scorers Hiwula and Chaplin have been put at 17/10 to score in the return fixture of the two sides.