Ahead of the upcoming clash with Sunderland at The Stadium of Light, we take a look back at some of those to have represented both sides. 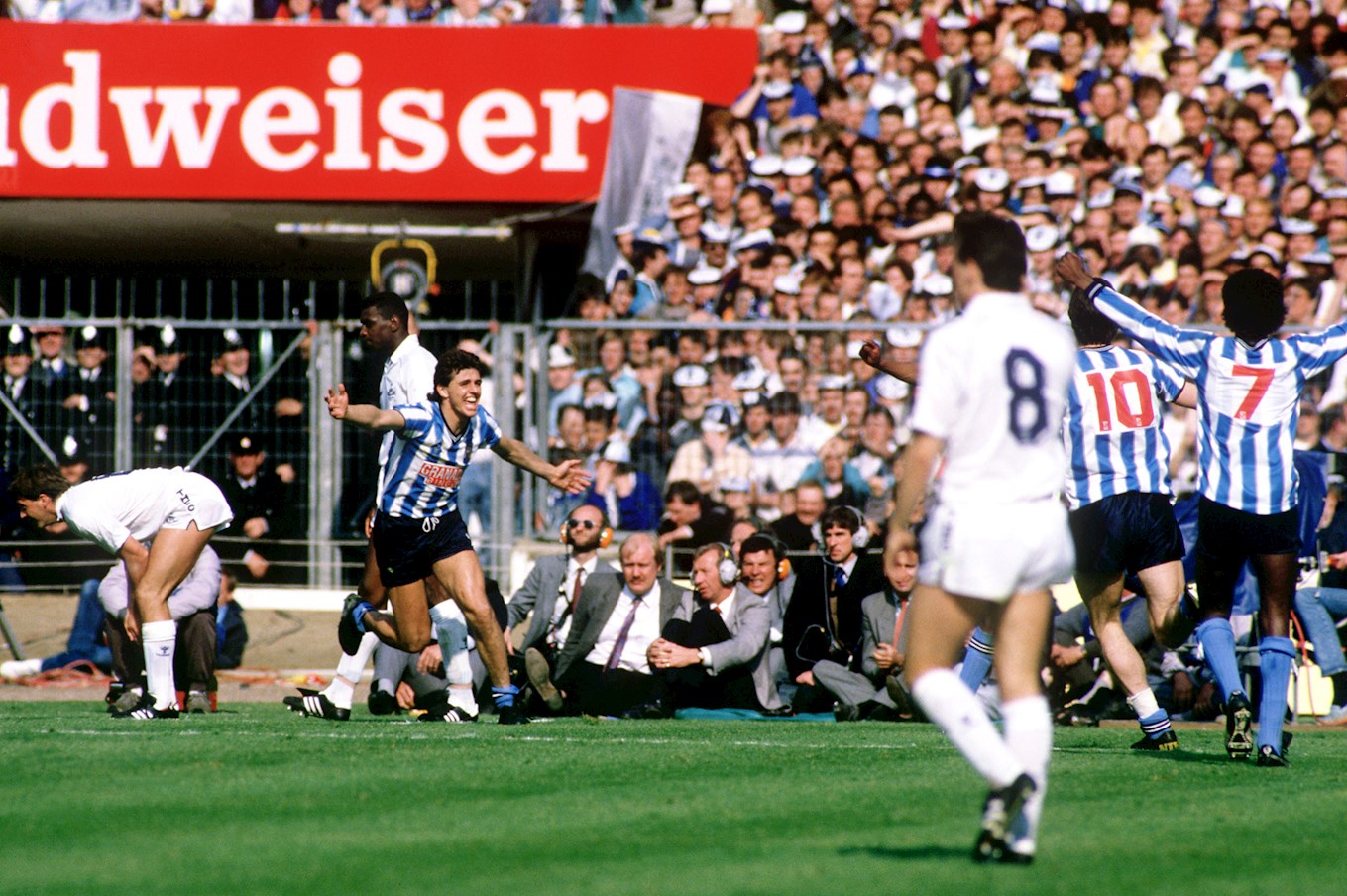 The English international midfielder started his career at Sunderland AFC in 1981. Pickering made a total of 179 appearances over his five-year spell at the club, whilst also getting his only England call up 1983 against Australia.

After playing five seasons for Sunderland, Pickering made the move to the Sky Blues in 1986. Pickering then made 78 appearances for the club and was part of the team that beat Tottenham Hotspur 3-2 to win the 1987 FA Cup. 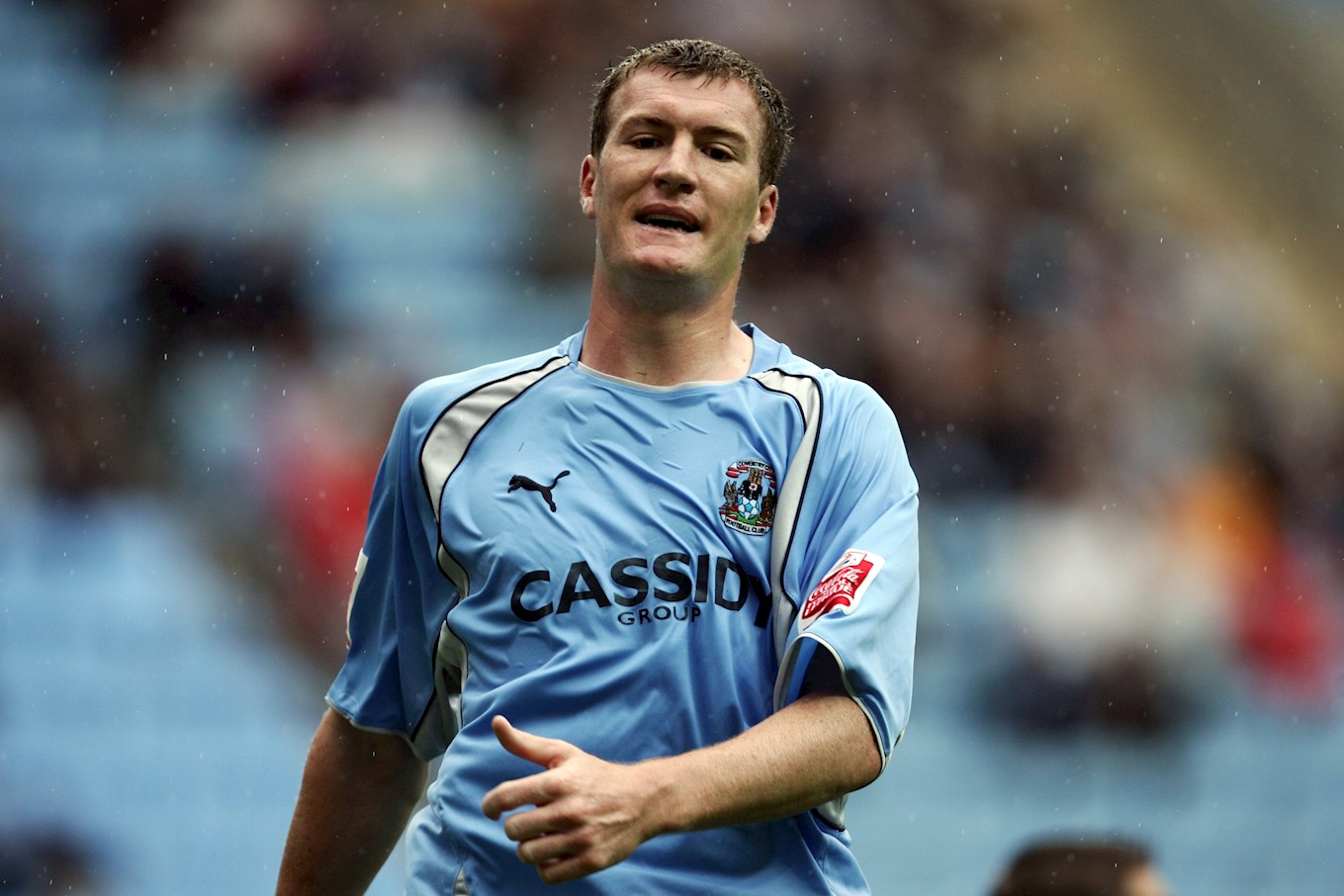 A more recent player of both clubs is Kevin Kyle, the Scottish national striker joined Sunderland as a youth player in 1998 from Ayr United.

After a few loans out at the start of his career Kyle broke into the Sunderland first team in the 2003-04 season whilst the club was in the Football League First Division. Kyle ended the season joint top goal scorer with 16 goals.

In 2006 Kyle joined the Sky Blues for £600,000, where he would spend the next two years and made 44 appearances for the club before being sent out on loan. 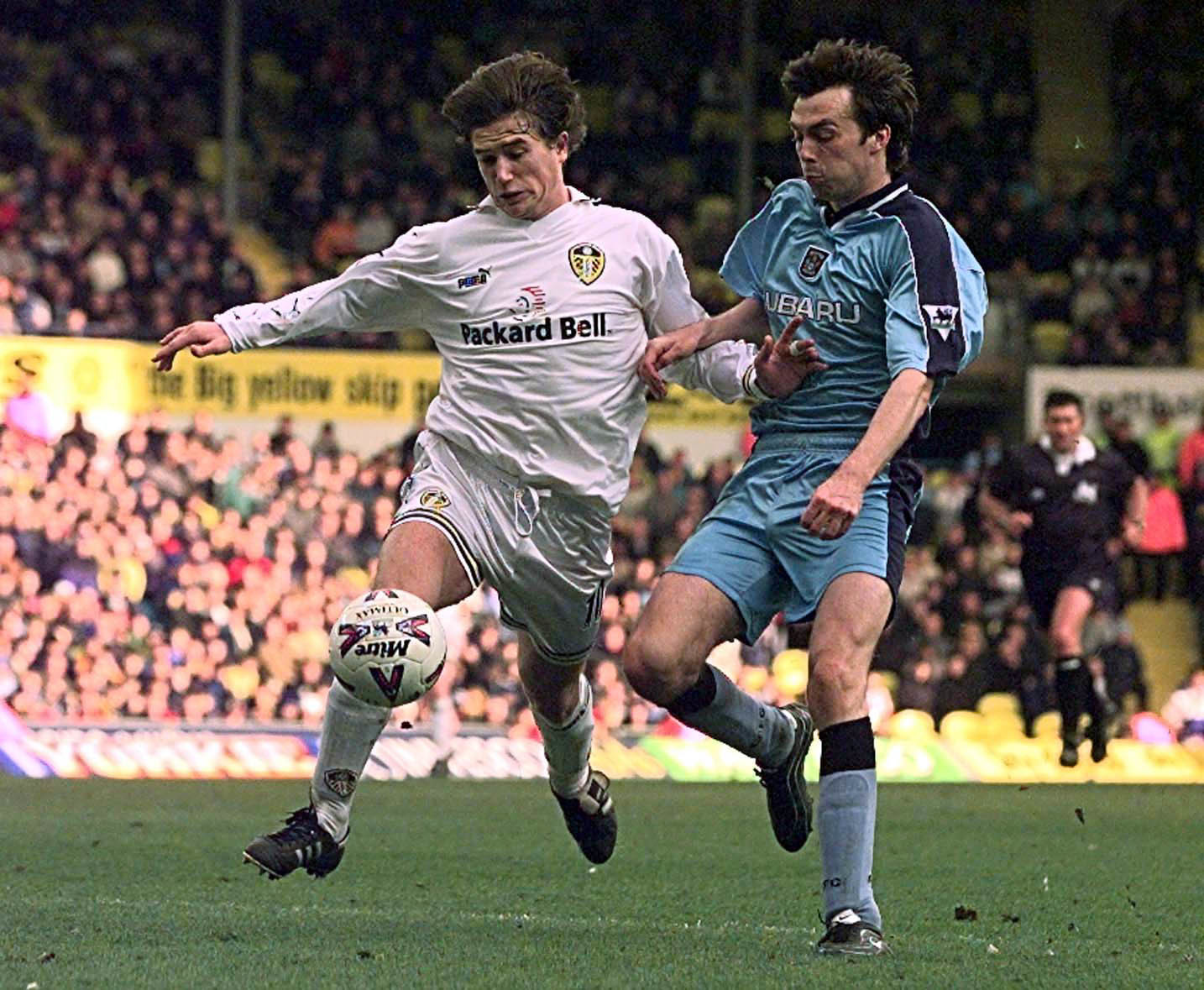 The Irish centre back made 146 appearances for Sky Blues between 1997 and 2002. Breen played five full seasons for the club with four of them being in the Premier League and was also named Coventry’s Player of the Season in 2001.

In 2002 Breen ended up moving to West Ham where he spent the next season. After West Ham were relegated in the 2002-03 season, Breen made the move to the Black Cats to play under Mick McCarthy.

Breen would spend the next three seasons with Sunderland where he also made over 100 appearances for the club.