Ahead of the upcoming clash with Bristol Rovers at the Ricoh Arena, we take a look back at some of those to have represented both sides. 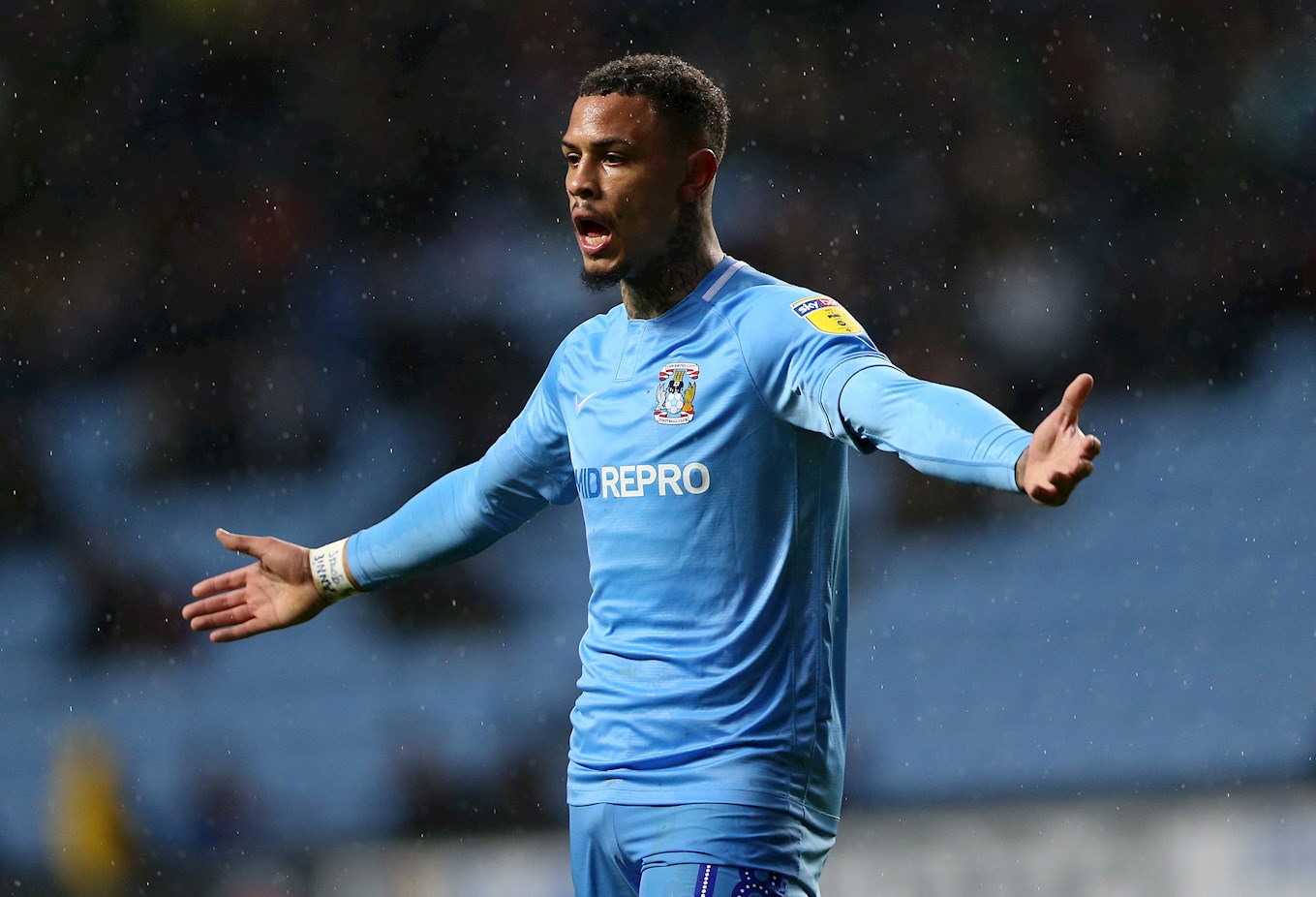 The striker made his debut for the Sky Blues back in August 2010, coming on as a substitute against Morecambe in the League Cup, which made him the youngest player to play for Coventry.

However, after two years with the Sky Blues Jonson would move on Peterborough for a short period of time, as well as joining the likes of Oldham, Rotherham and loan spells with MK Dons and Doncaster.

Then in 2018, Clarke-Harris would return to the Sky Blues on loan in 2018, helping Coventry return to League One where he would then re-sign for Coventry at the beginning of the 2018/19 season.

After making 44 appearances and scoring 8 goals since January 2018, Clarke-Harris would leave the Sky Blues for the second time to join Bristol Rovers on the January 2019 deadline day.

Crisp started his professional career in 1934 when he joined the Sky Blues from Welsh side Llanelli.

The winger made seven appearance in his first season with Coventry and one appearance in the second season, which would lead to Crisp moving on to Bristol Rovers and the end of the 1934/35 season.

Crisp would end up having spells with Bristol Rovers and Newport which were the two clubs he made his first and final appearances for Coventry. After spells with Colchester and also Nottingham Forest, Crisp would retire in 1939 with a total of 47 appearances and 16 goals. 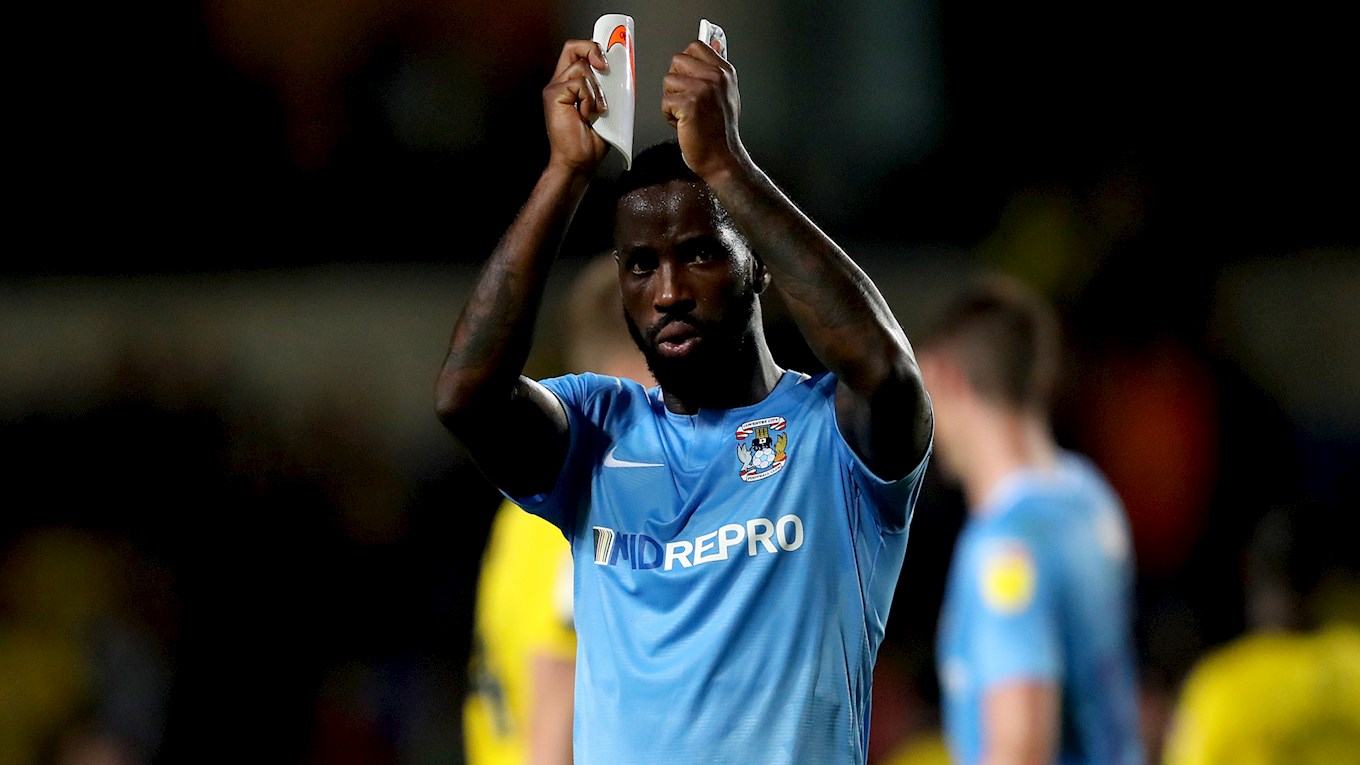 Ogogo’s move into football would start in 2000 when joining Wimbledon at the age of 10, but after impressing scouts he would move to Arsenal’s academy in 2004.

Ogogo would then sign his first professional contract with Arsenal in 2007, before being sent on loan to Barnet in 2008.

Once returning from Barnet, Ogogo would move to League Two side Dagenham & Redbridge, spending the next six seasons with the club and make 225 appearances.

Next up, Abs made a permanent move to Shrewsbury Town in League One, making over 100 appearances as club captain.

In 2018 Ogogo would join the Sky Blues on two-year contract, but after 14 appearances he would join Clarke-Harris in leaving to Bristol Rovers in the January 2019 transfer window.