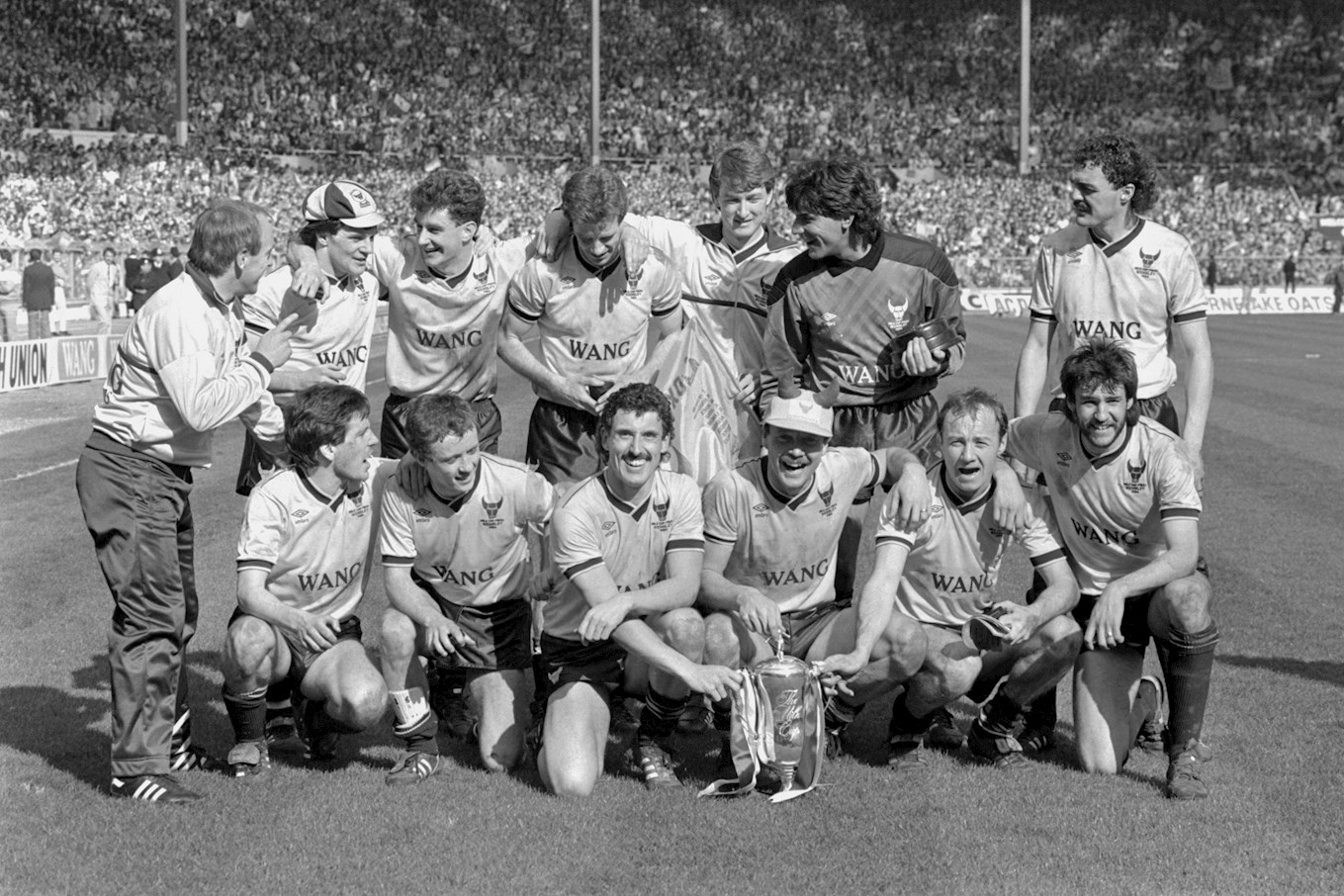 During the club's 'golden years' which included consecutive promotions and promotion to the first division for the first time in the clubs history, manager Maurice Evans led the U's to Wembley where they faced Queens Park Rangers in the then Milk Cup final.

In front of 90,386 spectators at Wembley, Trevor Hebberd opened the scoring in the first half for the U's. Oxford then went two up just ater the break as Ray Houghton slotted home in the 52nd minute.

Jeremy Charles wrapped up the victory with four minutes to go after following up a John Aldridge shot.

Though they qualified for the 1987 Uefa Cup, because of the Uefa ban on English clubs in European competitions (beginning after the Heysel disaster in May 1985), they were unable to enter the competition the following season. 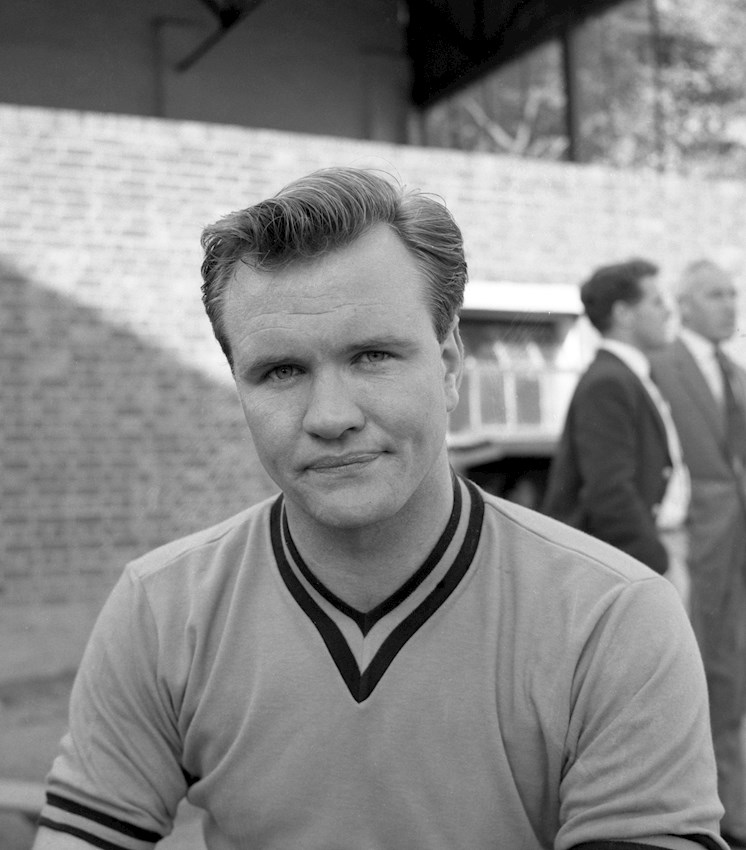 Before his high profile management career with the likes of Coventry City, Manchester United and Athletico Madrid, 'Big Ron' made his name as an old fashioned wing-half for Oxford United.

He made over 500 apperances for the club and captained the U's as they rose from the Southern League to the Second Division, earning the nickname 'The Tank'.

He was the first ever player to captain a club from the Southern League through three divisions of the Football League. 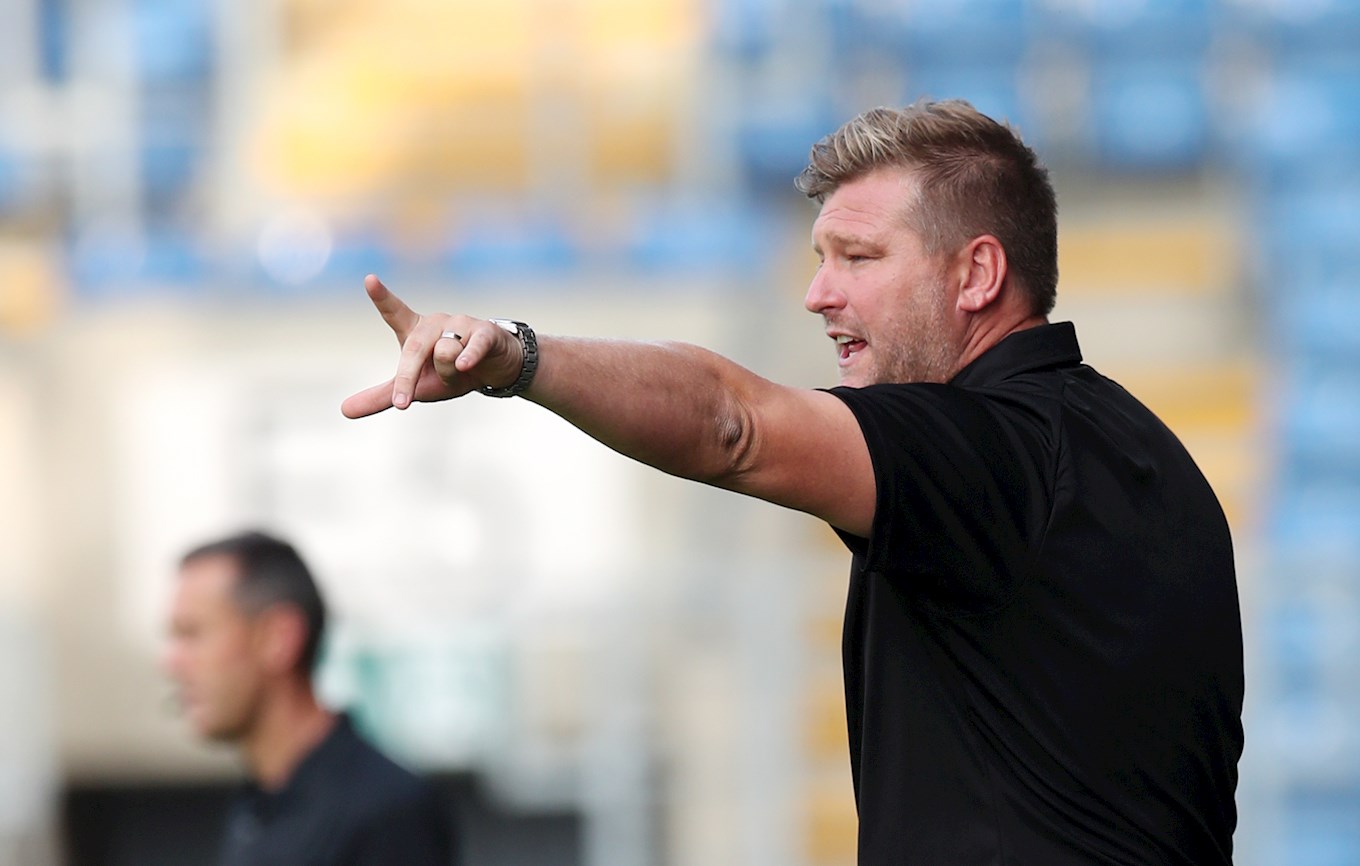 After a difficult to start to life in League One for the U's, results have been good in the domestic competitions.

Victories over the Sky Blues, Newport County and Fulham U21 in cup games have cushioned what has been a slow start to the 2018/19 season.

Karl Robinson's side won their first league game at home to Burton Albion the other week, before a 1-1 draw with ten man Sunderland.

Oxford currently sit in 22nd position in League One heading into the Sky TV fixture. 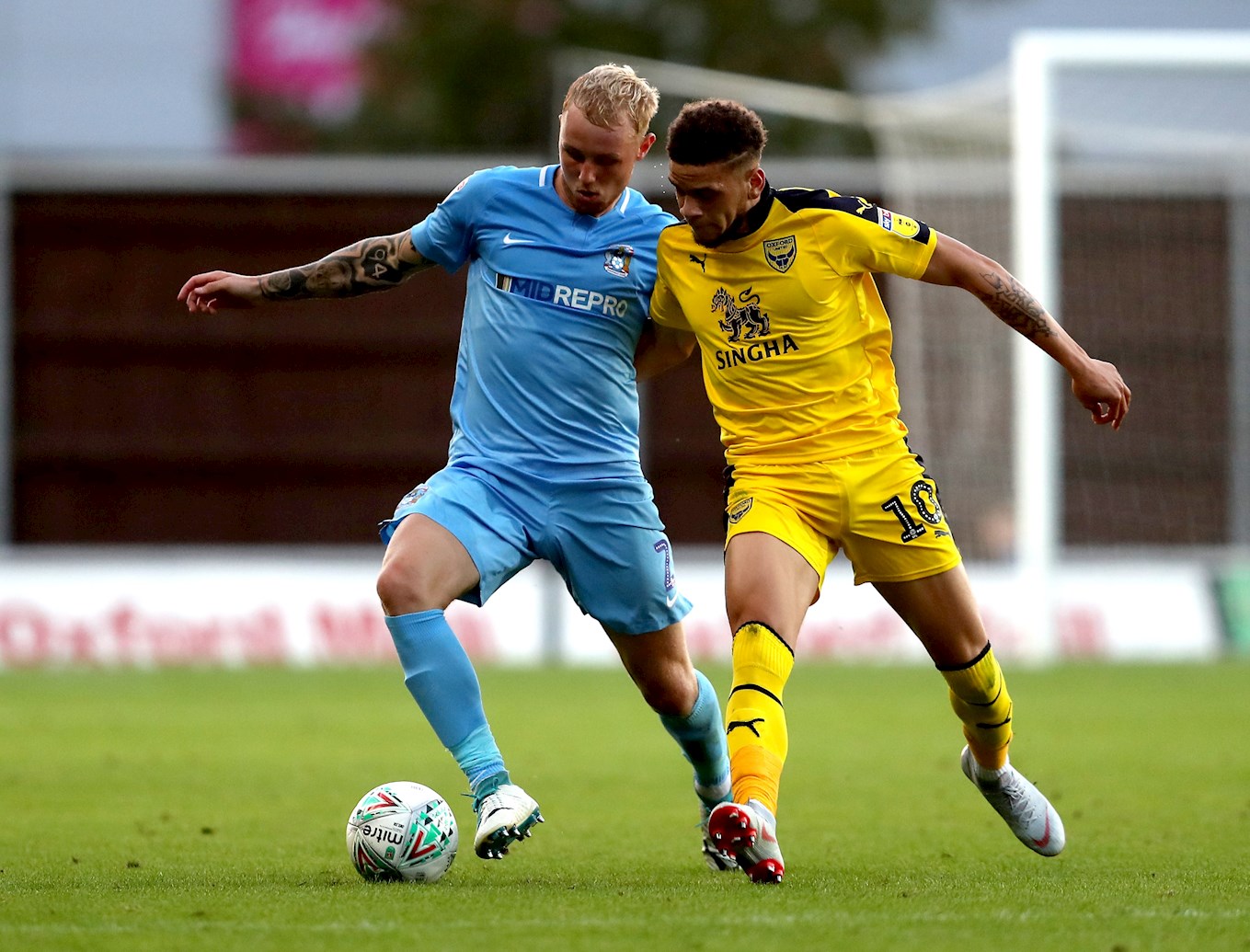 The Sky Blues will be hoping for redemption after Oxford knocked Coventry out of the Carabao Cup earlier this season.

Goals from West Ham loanee Marcus Browne and winger Gavin Whyte were enough to send Oxford into the next round as the Sky Blues lost 2-0.

In the first goalscorer market, Conor Chaplin is at 11/2, whilst Jonson Clarke-Harris and Amadou Bakayoko are at 6/1.