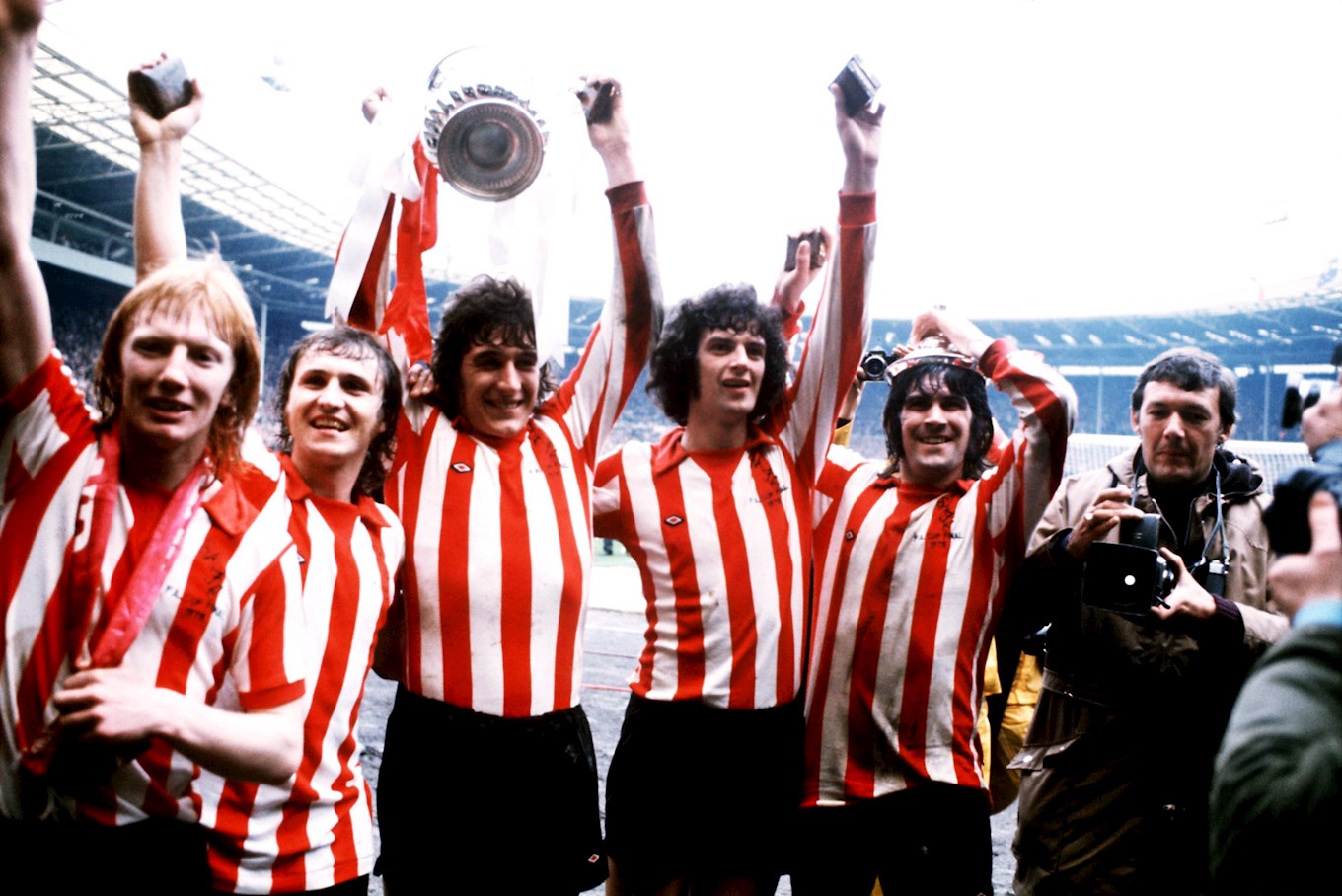 Sunderland became the first Second Division side to lift the famous cup since West Bromwich Albion in 1931.

A first-half goal from midfielder John Porterfield and an outstanding performance from goalkeeper Jimmy Montgomery secured Sunderland a 1-0 victory.

The final would go down as one of the most memorable FA Cup upsets as The Black Cats defied the odds to lift their second FA Cup, with the first coming in 1937. 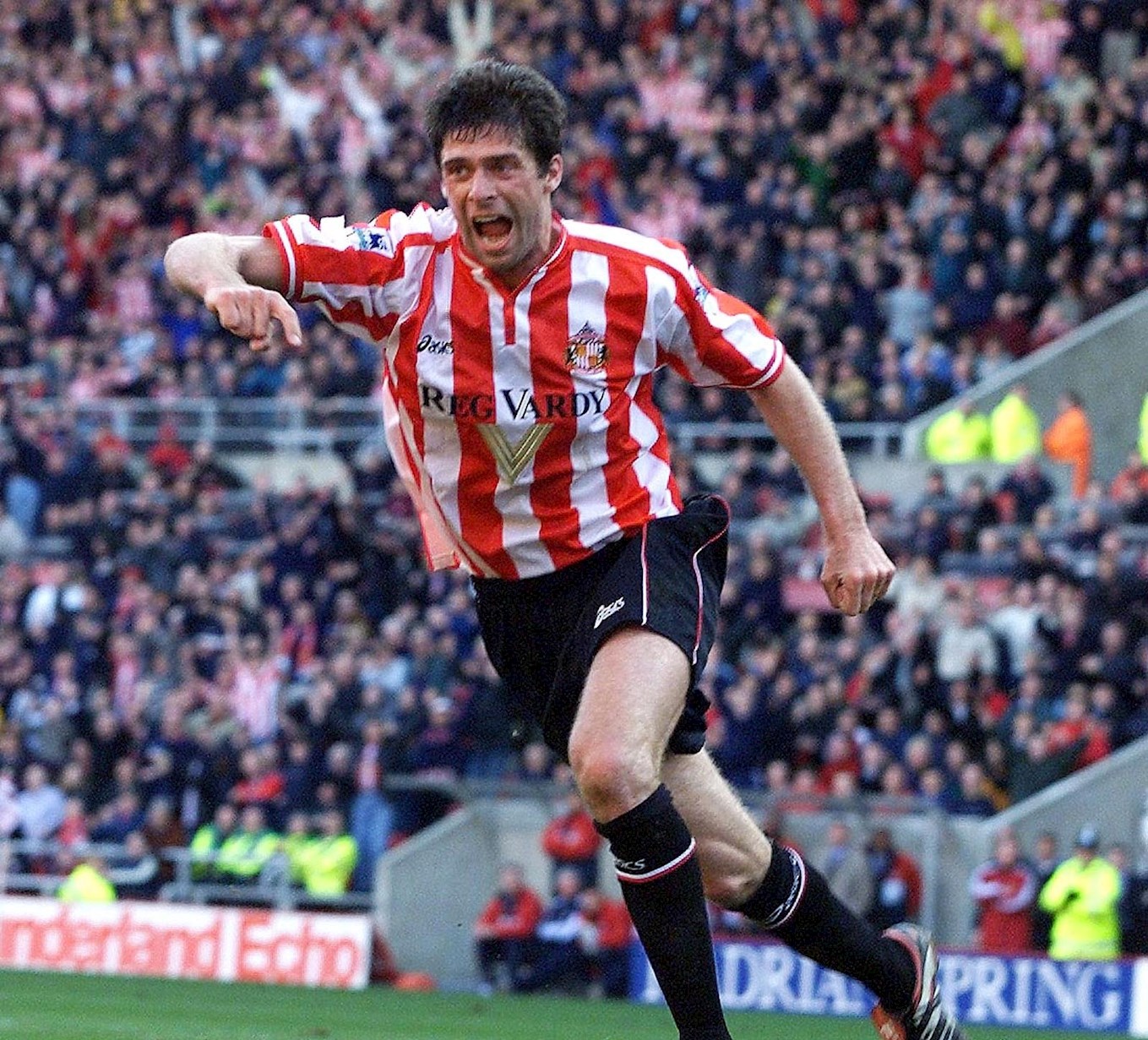 With over 200 appearances and over 50 goals during a seven season spell, the Republic of Ireland international is a legend at the Stadium of Light.

Quinn helped lead Sunderland to promotion from the First Division to the Premier League during the 1998/99 season.

Niall has a great affection with the Sunderland supporters and back in March 2007 when, during his tenure as chairman, Quinn paid over £8000 to allow around 100 Sunderland fans to travel home by taxi when stranded at Bristol airport after being ejected from their scheduled flight home. 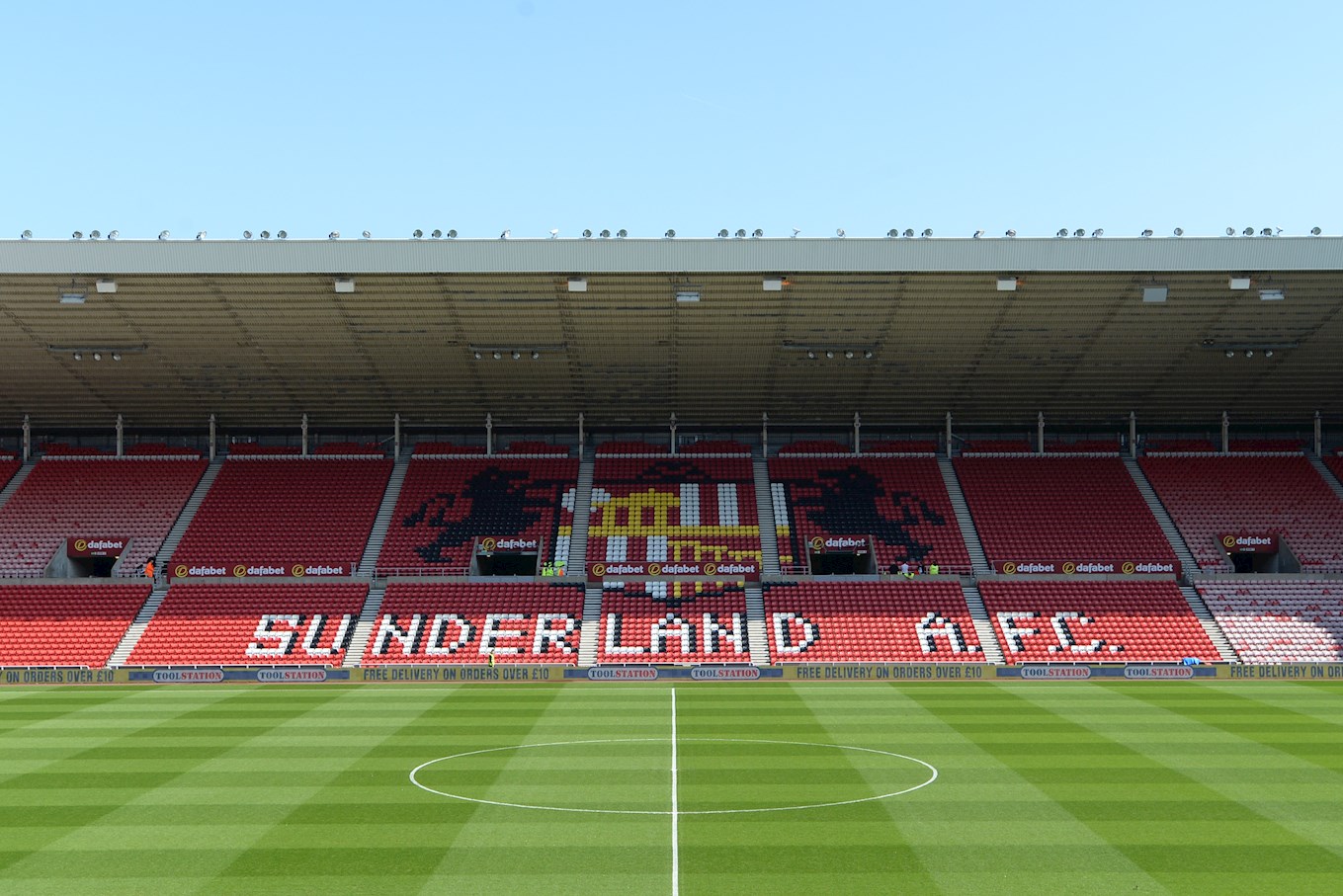 Following two seasons of disappointment, including back to back relegations, Black Cat supporters will be hoping for a turn of fortune this year.

Currently sitting in 3rd place in League One, it has been a positive start for Sunderland, as they look to bounce back to the Championship at first attempt.

With Jack Ross replacing former Sky Blues boss Chris Coleman at the start of the season, there has been a huge turnover at the Stadium of Light.

You have to go back over 11 years before the last time the two sides met in the Championship back in February 2007.

Sunderland would go on to win the Championship and gain promotion to the Premier League, finishing on 88 points.

The Sky Blues head into tomorrow’s fixture at the Ricoh Arena as the underdogs with the bookies. A City win can be backed at 19/10, Sunderland are at 11/8 and the draw is out at 12/5.

The Sky Bet Coventry Price Boost for the weekend sees Coventry to win and both teams to score enhanced to 6/1.

If you’re interested in the goalscorer market, then striker Conor Chaplin is at 6/1 to open the scoring, followed closely behind by Jonson Clarke-Harris and Amadou Bakayoko at 13/2.

City captain Michael Doyle is still searching for his first goal and you can find him at odds of 15/2 to find the net in 90 minutes.