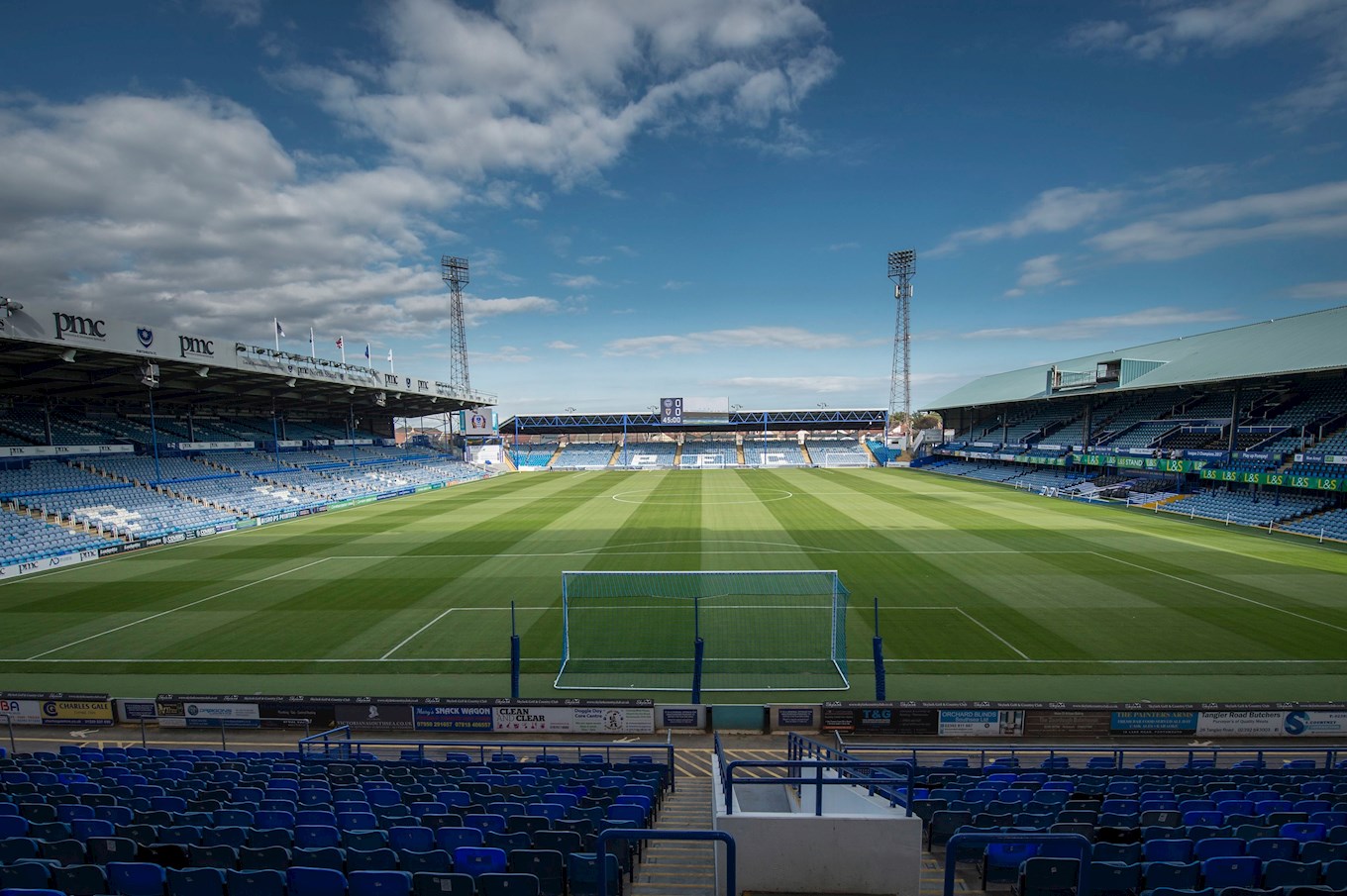 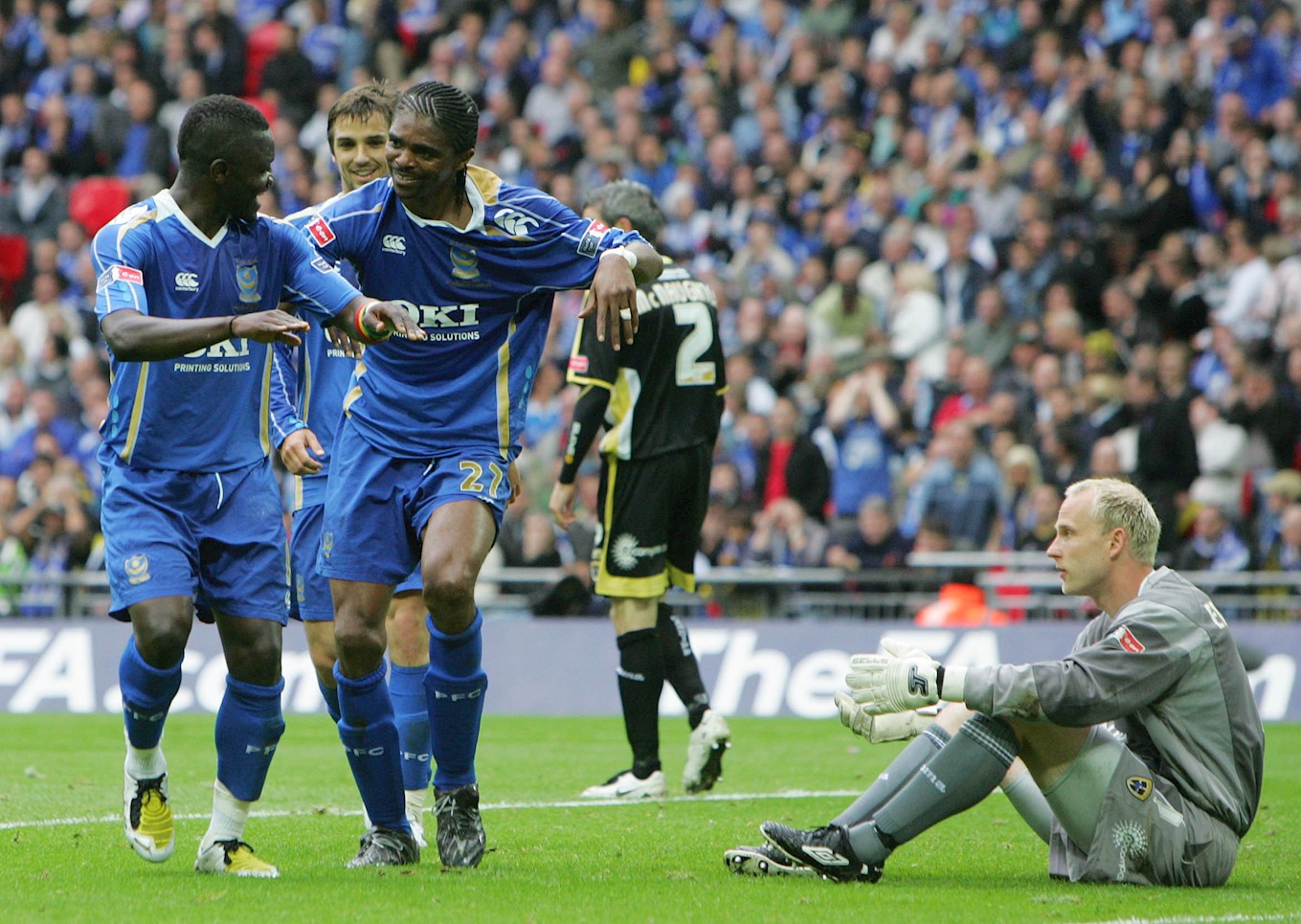 Harry Redknapp's Pompey side faced Dave Jones' Cardiff City side, with both teams aiming to lift the FA Cup for the second time in their history.

Pompey's 1-0 victory would give them qualification for European competition, the UEFA Cup, for their first and only time in their history. 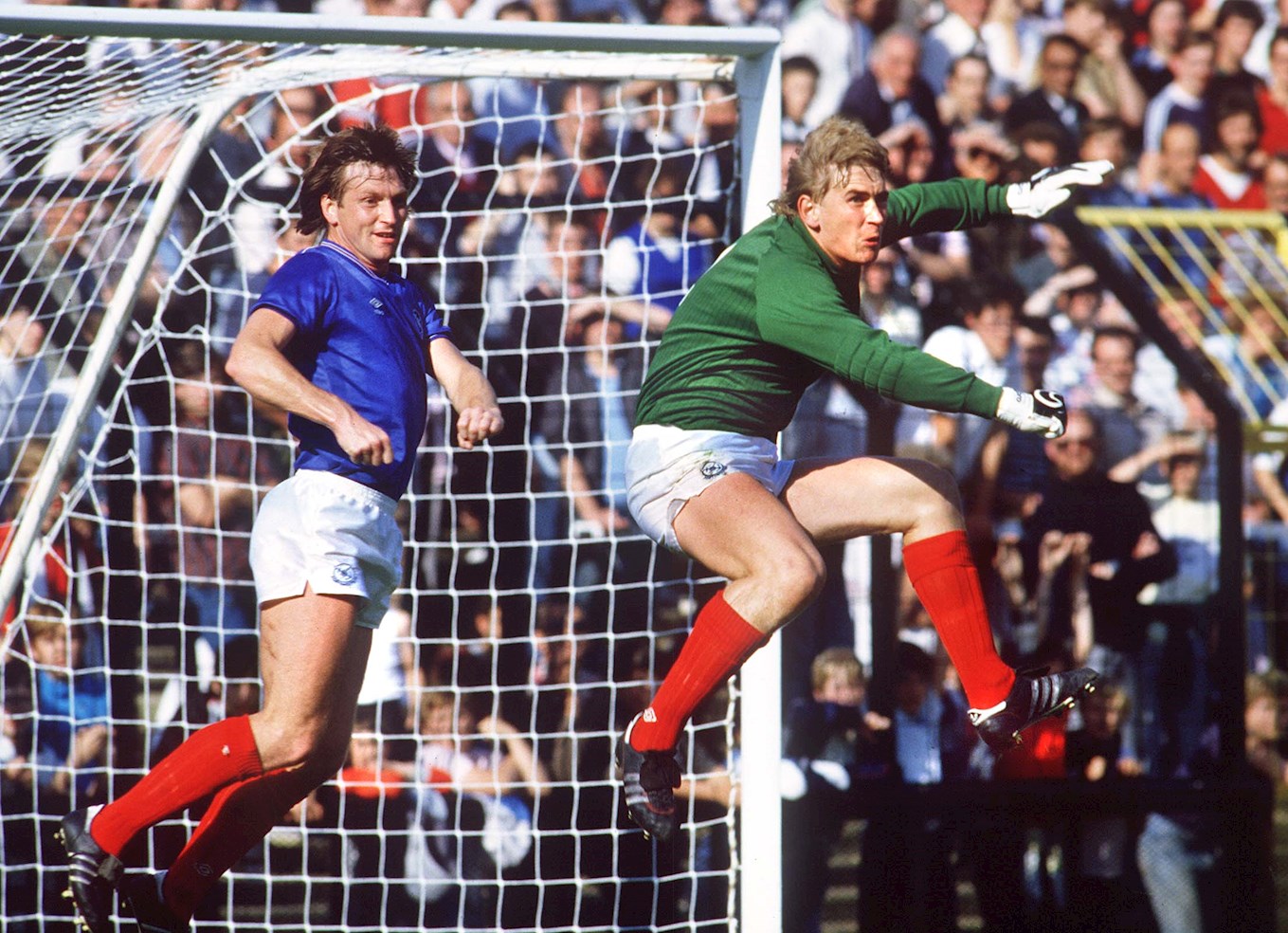 Known by the Fratton Park faithful as The Legend, Goalkeeper Alan Knight made 801 appearances for Pompey between 1978 and 2000.

He signed for Pompey as an apprentice at the age of 14 and went on to make his debut for the club just a year later, keeping a clean sheet in a 2-0 win against Rotherham United.

Knight was part of the Portsmouth side that gained promotion to the First Division in 1986-87, meaning that Knight would represent Portsmouth in all four divisions of the football league.

During the 1991-92 season Knight helped Pompey to the 1992 FA Cup semi final which they lost on a penalty shootout to Liverpool.

At the age of 38, Knight played his last match for Portsmouth at Norwich City, becoming the only player to appear for the club in four different decades.

He would return to the club after an injury crisis during the 2003-04 season meant he was names on the substitutes bench, though he was never called into action. 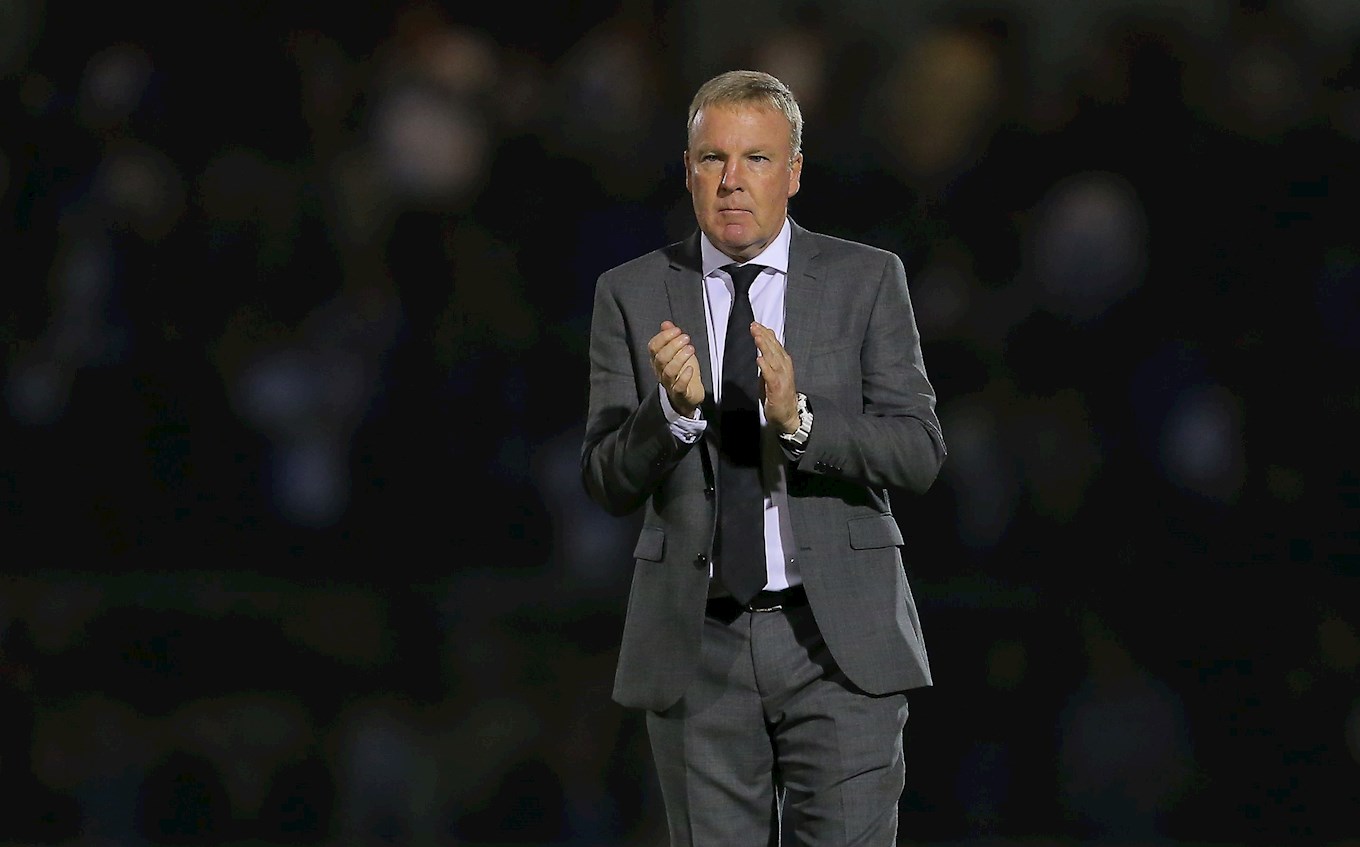 It has been a superb start for Kenny Jackett’s side, as they currently sit on top of the pile in League One, after an unbeaten start to the 2018/19 season.

Pompey have yet to taste defeat in League One and their impressive form has set them on track to have a promotion push, as they look to return to the Championship.

There will be some familiar faces to greet Portsmouth when they arrive at the Ricoh Arena, with the likes of Liam O’Brien, Tom Davies, Dom Hyam, Michael Doyle and Conor Chaplin all representing both sides in recent years. 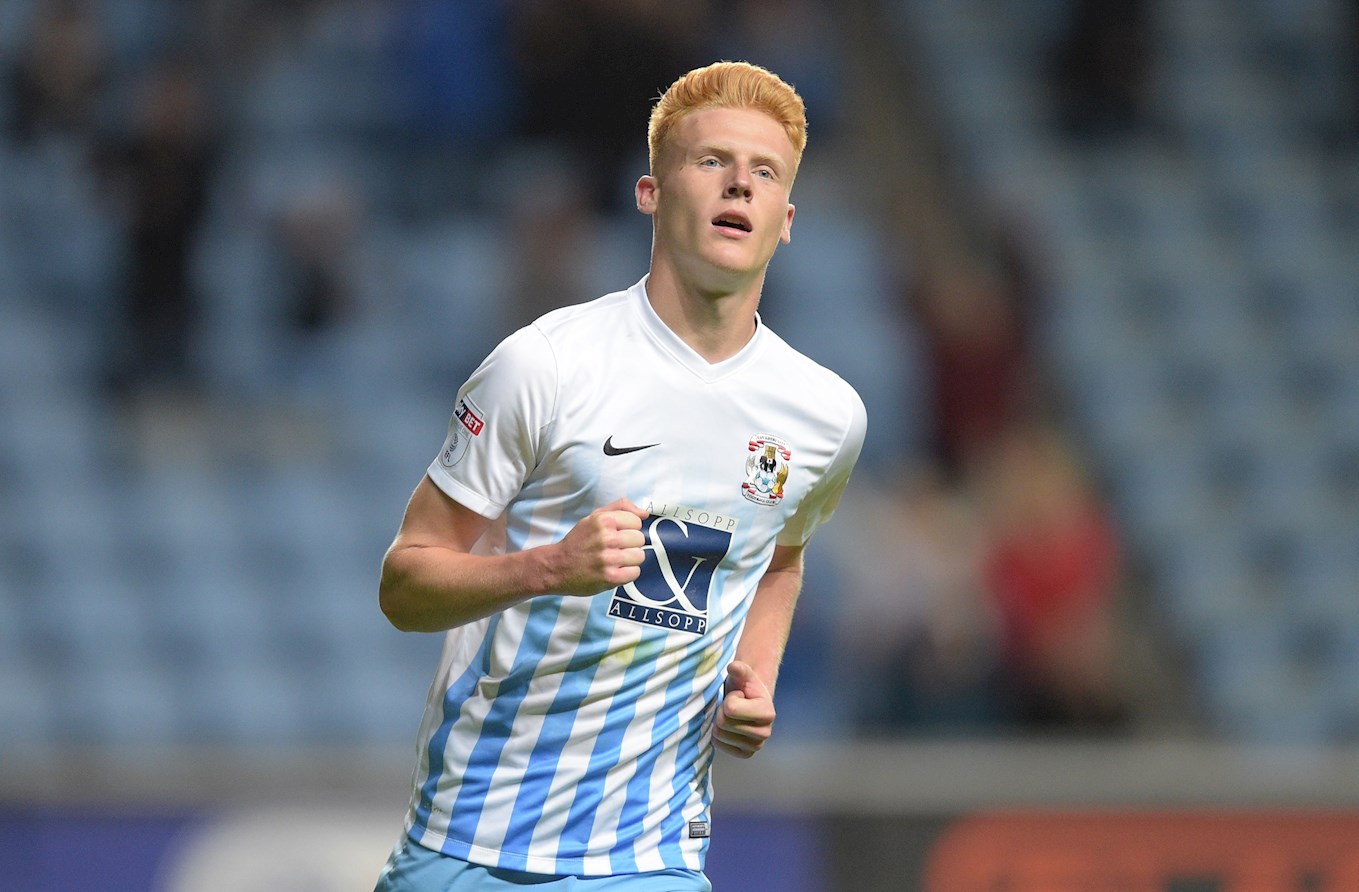 The two sides last met just over two years ago, as the Sky Blues defeated Pompey 3-2 in the EFL Cup.

Portsmouth went 1-0 up after Curtis Main converted a penalty, however the Sky Blues replied with goals from Ryan Haynes and Vladimir Gadzhev.

A superb free-kick goal from Pompey's Kal Naismith leveled the scores and sent the tie to extra time with scores tied at 2-2.

However, it was the Sky Blues who would come out on top as Andy Rose scored in the 106th minute to send Coventry through to the next round.

The Sky Blues head into tomorrow’s fixture at the Ricoh Arena as the underdogs with the bookies. A City win can be backed at 21/10, Portsmouth are at 11/8 and the draw is out at 11/5.

The Sky Bet Coventry Price Boost sees Coventry to win and both teams to score enhanced to 13/2.

If you think the scoreline will be the same as the last meeting, then you back 3-2 to Coventry at 40/1.