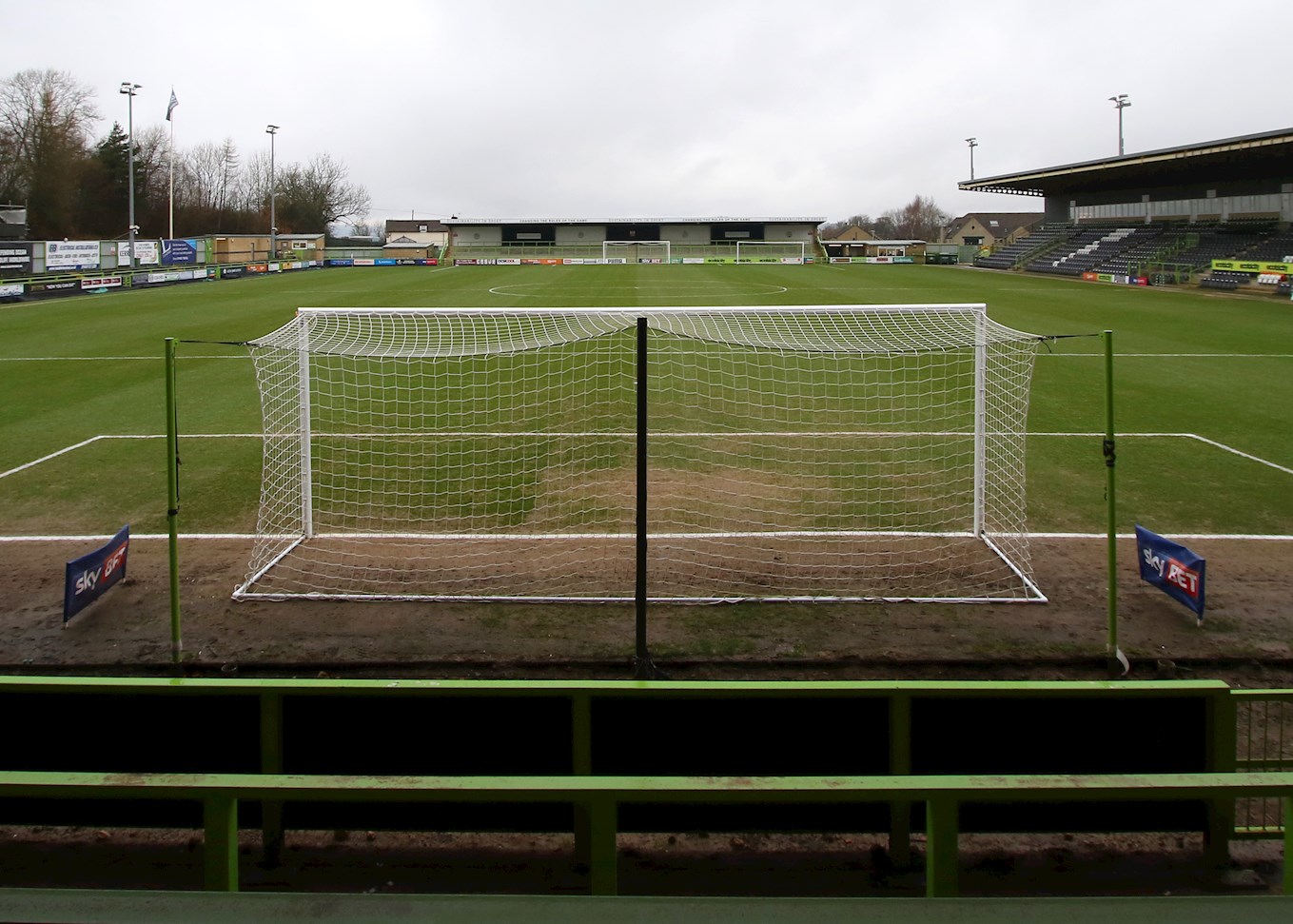 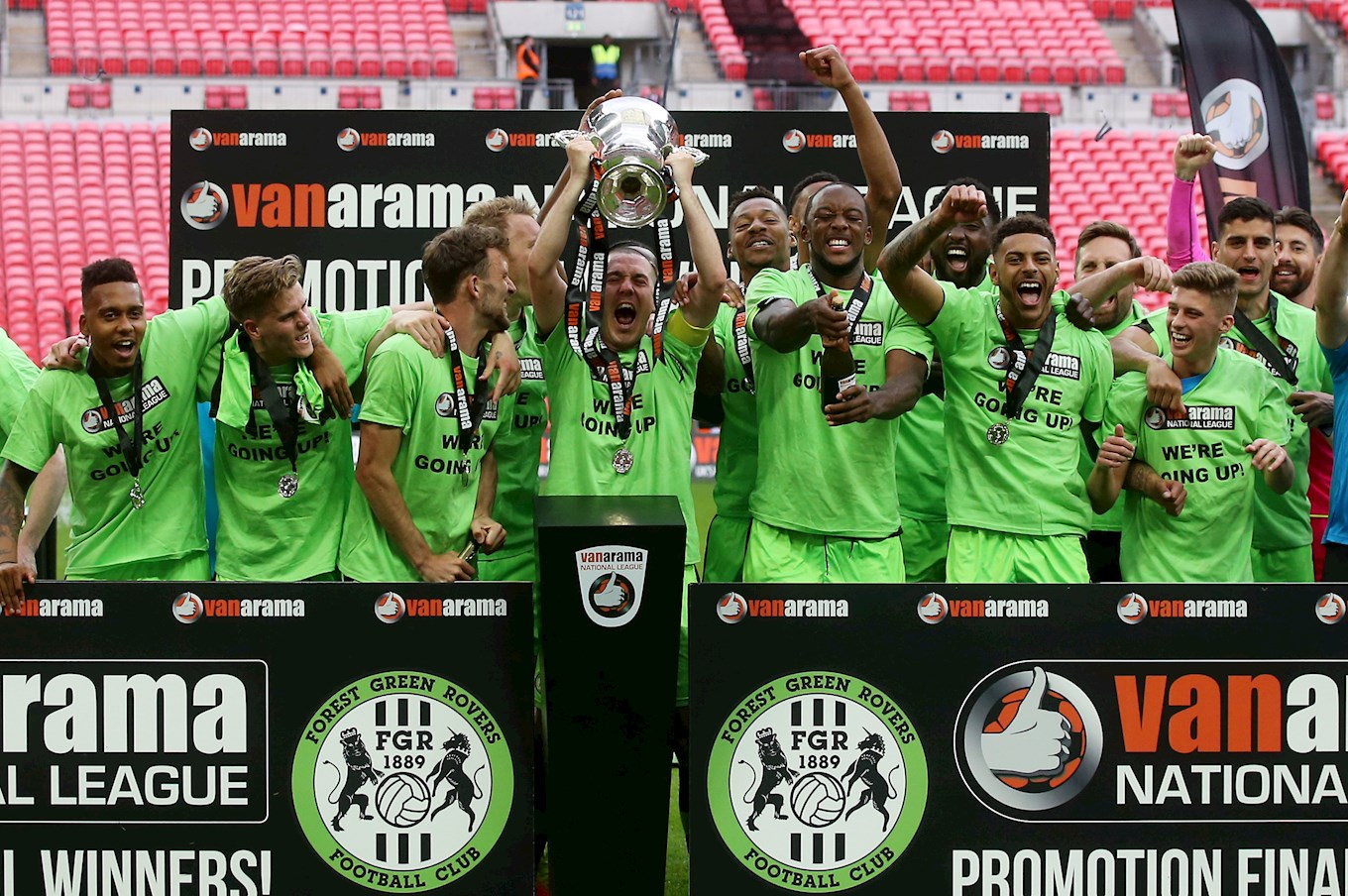 Rovers opened the lead with a goal from winger Kainyne Woolery in the 12th minute, before Connor Jennings leveled the scores for Tranmere in the 22nd minute.

However, Rovers would go into half-time 3-1 up after goals from striker Christian Doidge and a further goal for Kainyne Woolery.

Rovers held out and secured promotion to the football league for the first time ever in the clubs history. 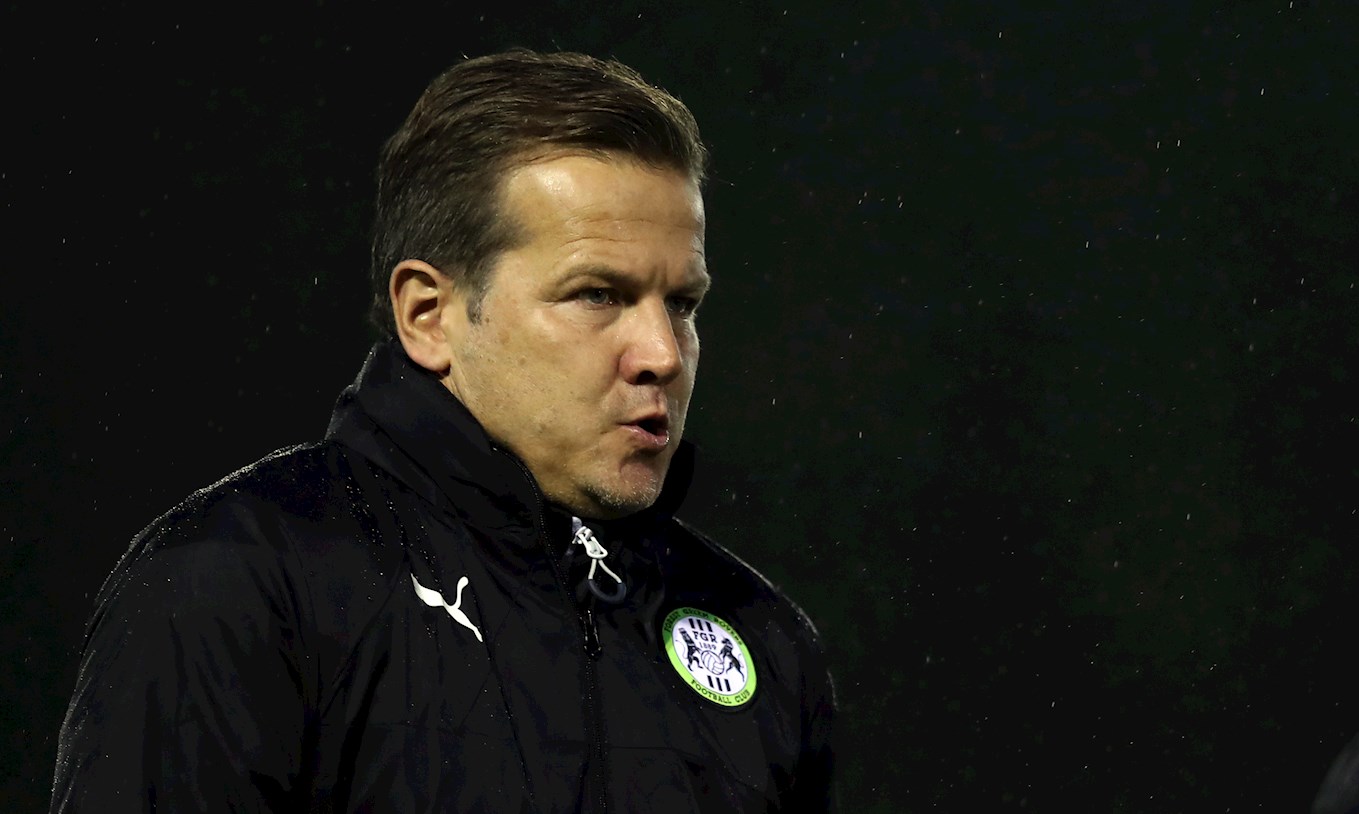 After narrowly avoiding relegation last season, Forest Green Rovers are looking to make a complete turnaround this season and make a push to reach League One.

After being knocked out in round 3 last season, Forest Green be looking to go further which was shown in their first game against Cheltenham Town, coming away with a 4-0 victory. 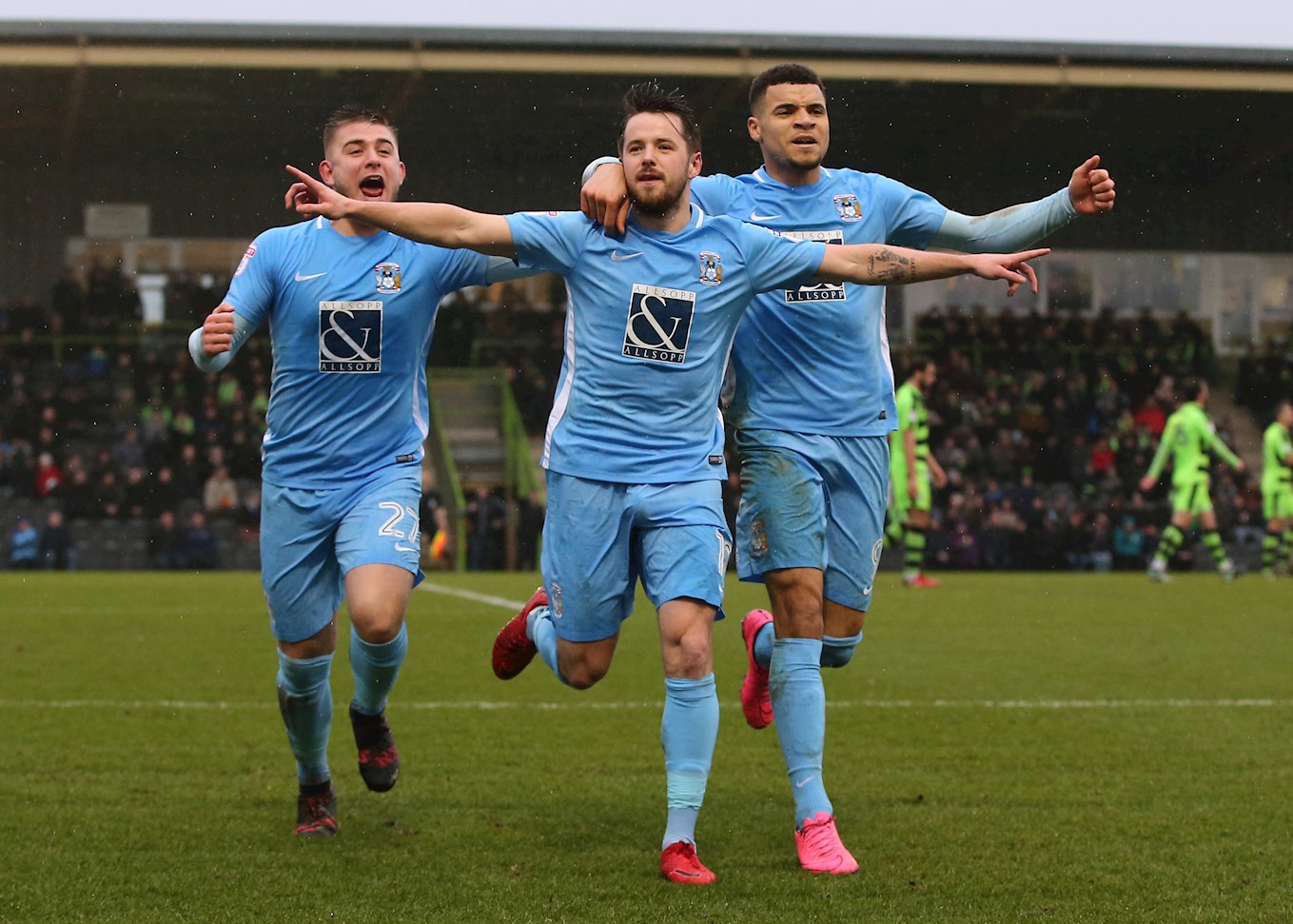 Winger Alex Bray scored on his debut for the Rovers, before Marc McNulty's second-half penalty leveled for Coventry.

In 2015 Rovers became the first ever vegan football club. No animal products of any description are on sale anywhere in the club. The traditional beef burger is replaced by quinoa on match day, while the club's Q pie is a Quorn and leek pie made with soya milk bechamel.

After taking over in 2010 Rovers owner Dale Vince decided to make the club more eco-friendly. This included the installation of solar panels on its New Lawn home ground, the use of a solar-powered robot grass mower and the creation of the world's first organic football pitch.

The Sky Blues go into this fixture as firm favourites at 4/5 to get the win. Having a Forest Green victory at 14/5.

After his 2 goals at the weekend Bakayoko goes in joint favourite with Chaplin and Clarke-Harris to be first goal scorer at 9/2. With the odds to match his weekend tally scoring a brace at 6/1.