As the Sky Blues get set to take on Wycombe Wanderers this weekend, we take a look some of those to have represented both sides. 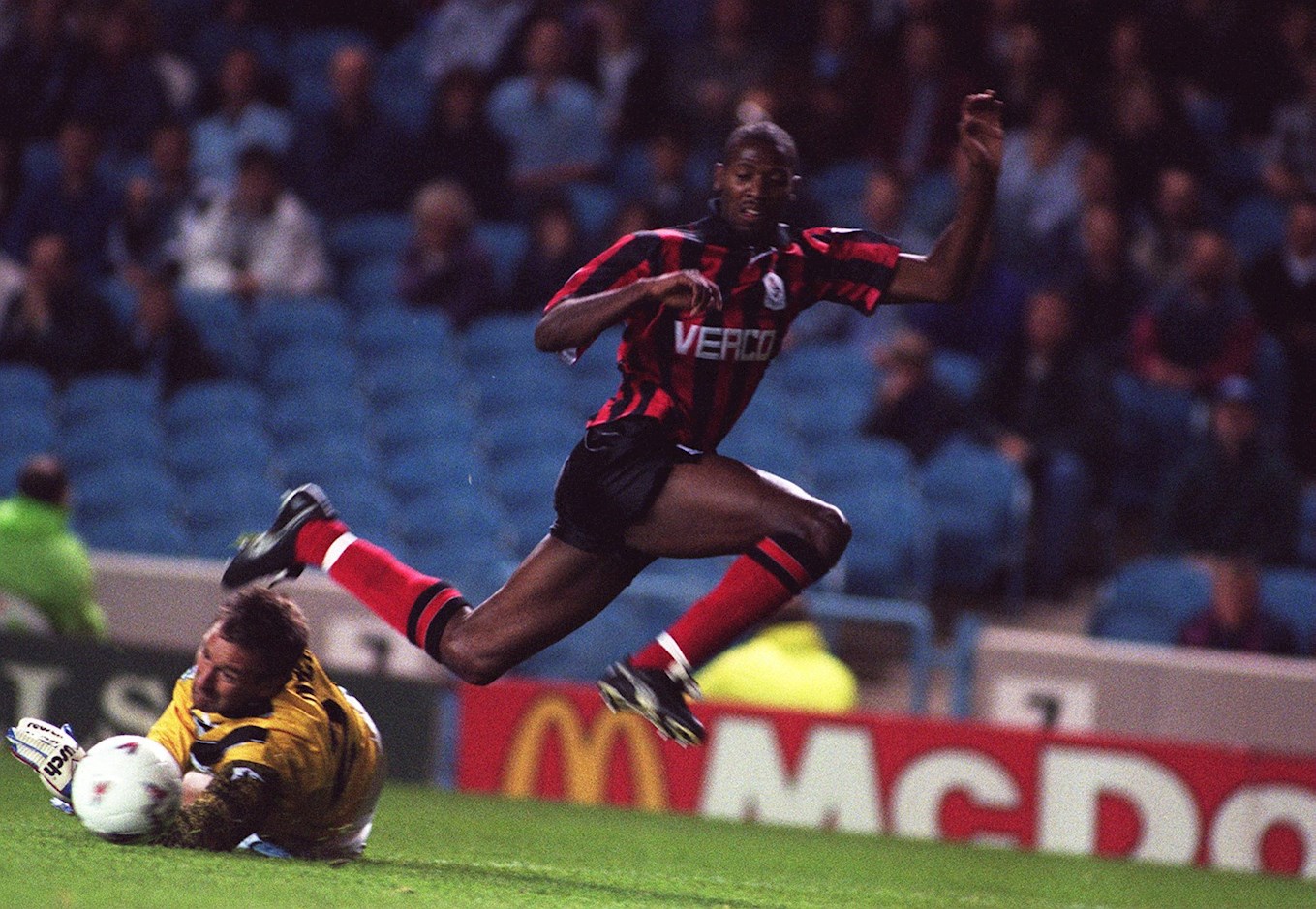 John Williams joined Coventry in 1992, playing in the premier league in all three seasons at club. Williams made 80 appearances for the Sky Blues before being sent on loan to Notts County, Stoke City and Swansea City.

After his loans spells he ended up leaving the Sky Blues for Wycombe Wanderers in 1995. Williams made 48 appearances for Wycombe and scored 9 goals in the two-years with the club. 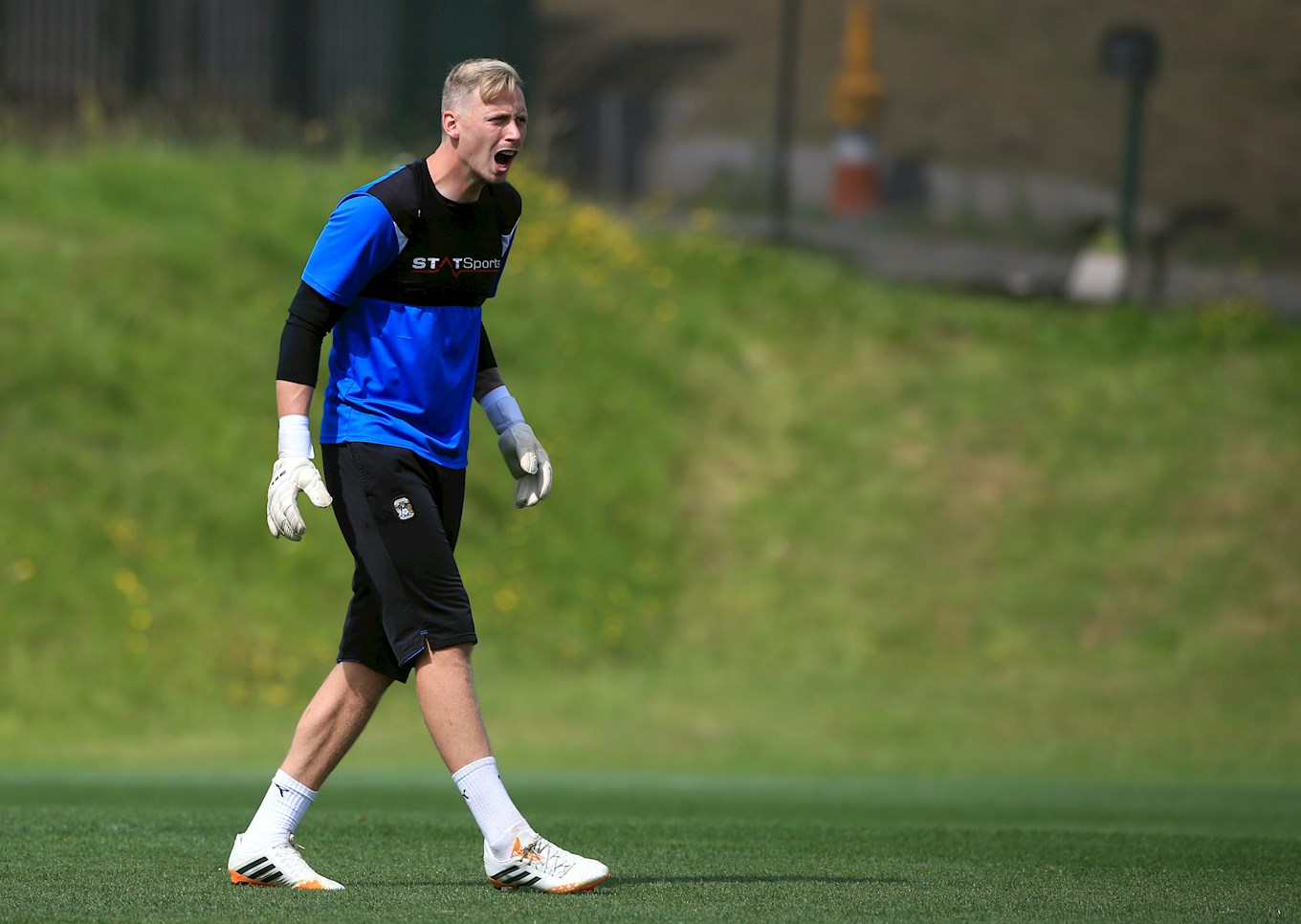 The Birmingham born goalkeeper started his youth career at West Brom, where he also started his professional career before moving to Millwall. After a few more moves Allsop ended up at Bournemouth in 2013, which saw him return to the Midlands and join the Sky Blues on loan in 2014. Allsop made 27 appearances for the club before his loan came to end and he moved back to Bournemouth.

In 2016 after playing a season with Bournemouth he joined Wycombe Wanders on loan whilst they were in League Two. After a few loan spells at Portsmouth, Blackpool and Lincoln, Allsop joined Wycombe permanently after being released from Bournemouth. 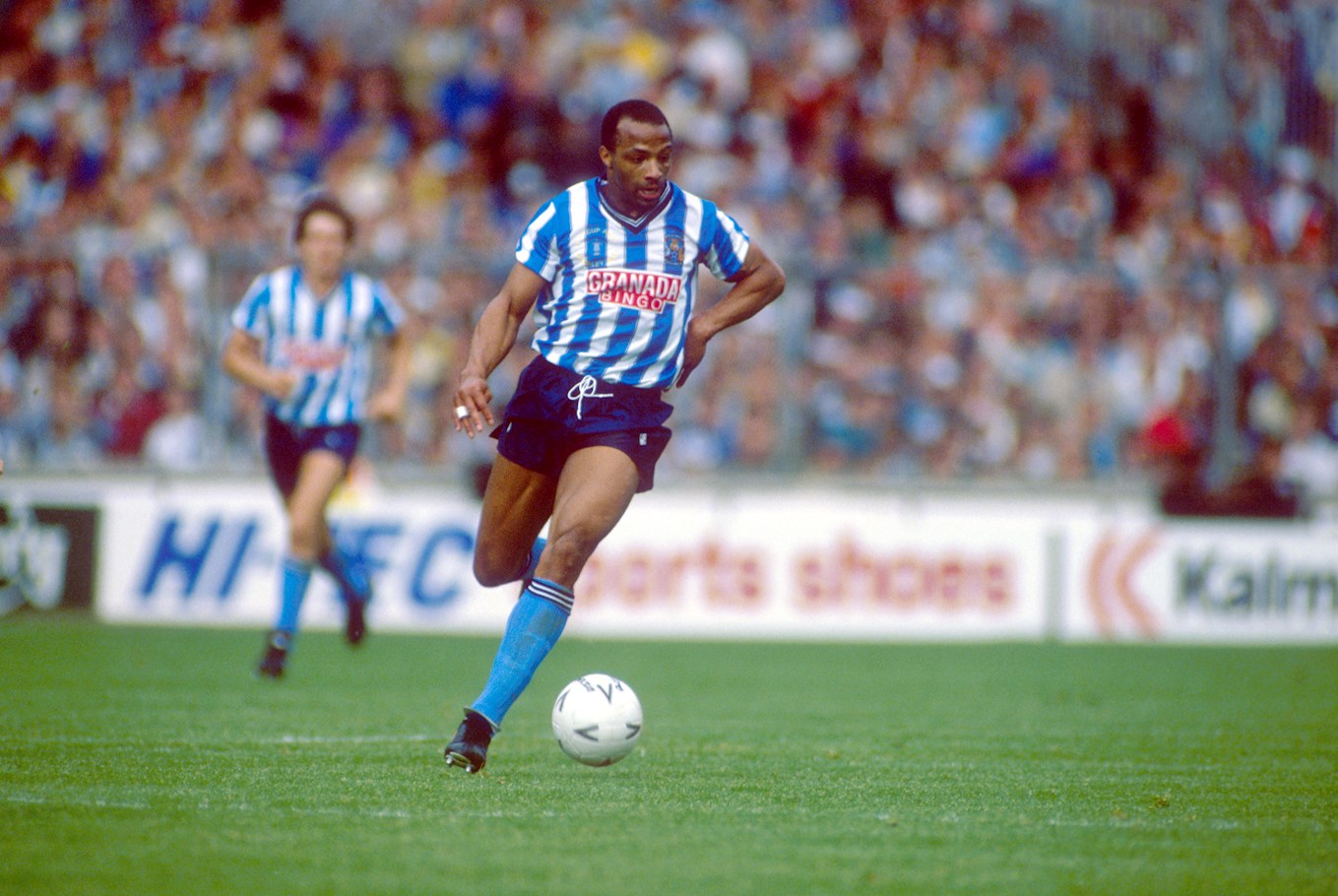 Regis joined the Sky Blues in 1984 from West Brom and was part of the side, which won the 1987 FA Cup, being the only major trophy Regis won in his career. After making 238 appearances and scoring 56 goals, Regis left the Sky Blues in 1991.

After spells at Aston Villa and Wolverhampton Wanders, Regis moved to Wycombe Wanders in 1994, in his only season at the club Regis scored 9 goals in 35 games.