As the Sky Blues get set to take on Forest Green Rovers tonight, we take a look some of those to have represented both sides. 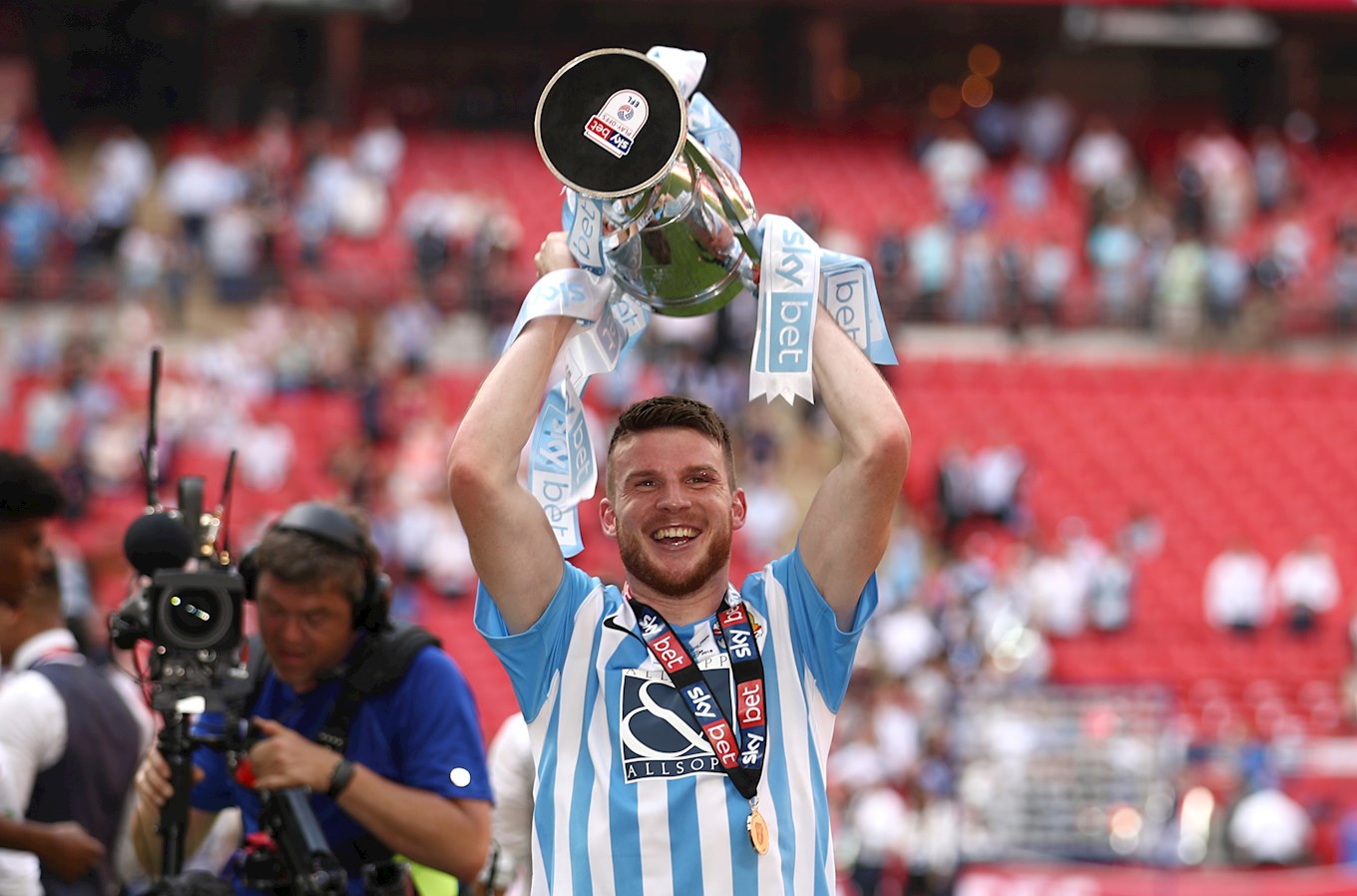 Stokes made his debut for Forest Green Rovers in February 2011 against Darlington, after a few months at the club he was offered a contract for the 2011/12 season.

Mid-way through the season he would sign a new contract keeping at the club until 2014. Stokes was then voted supporters player of the season for the 2011/12 season.

In 2015 Stokes went on loan to the Sky Blues, where he made his debut against Sheffield United. A few performances later his contract was extended from a month to a season long loan. Which at the of the 2014/15 season was then made permanent move on a one-year contract.

Stokes would then go on to play a pivotal part in two Wembley trips for the Sky Blues in the space of just over a year. First, a Checkatrade Trophy final, which City won 2-1, beating Oxford United.

Next up, Stokes would play another key role in Mark Robins' sides 3-1 victory over Exeter City in the League Two play-off final. 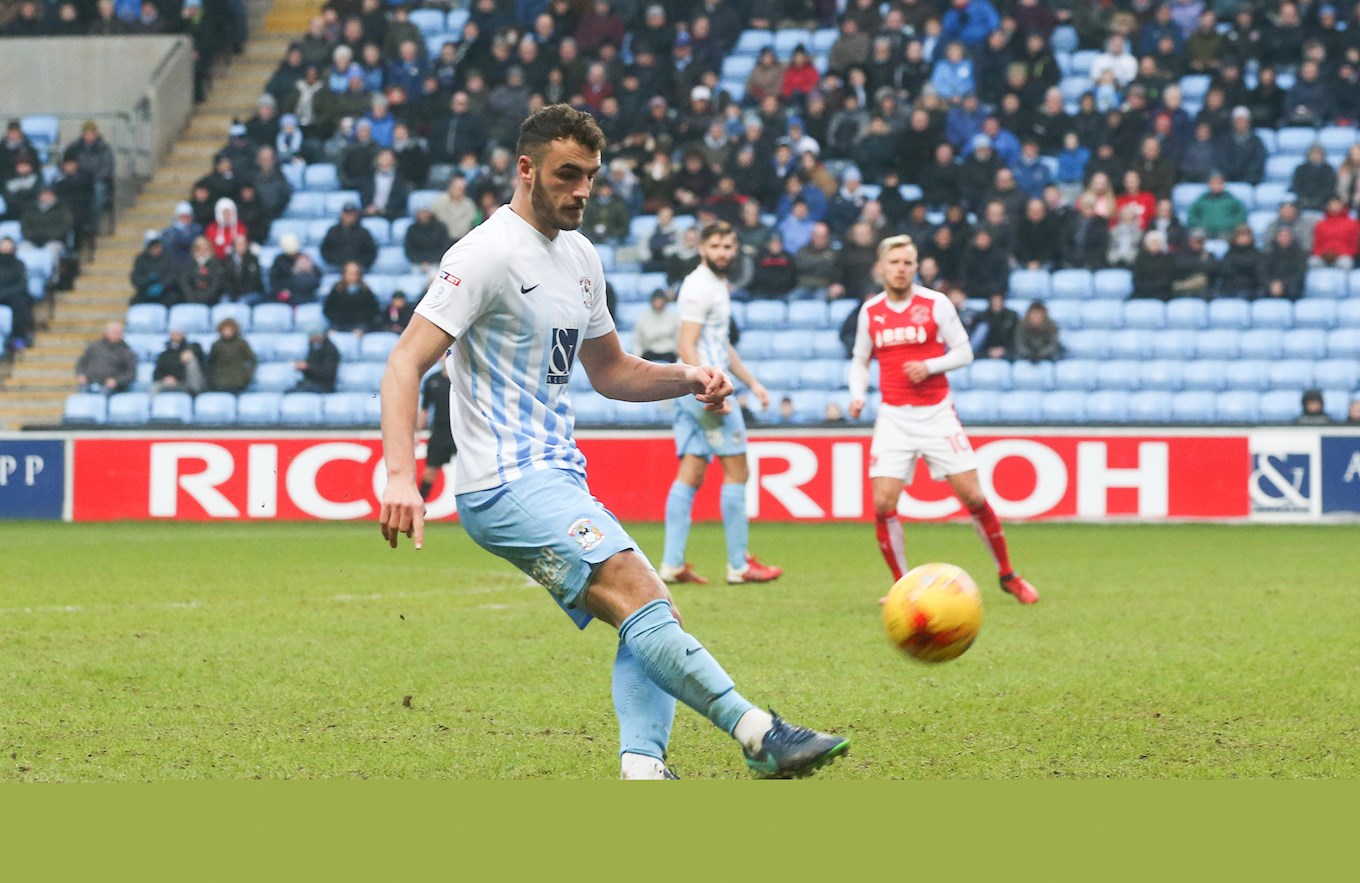 In 2014 Rawson signed his first professional contract with Derby County, which soon after he was sent out on his first loan to Rotherham United.

After having two loan spells with Rotherham, Rawson’s third led him to Coventry in 2017. He went on to make 14 appearance for the club between January and August, before going on loan to Accrington Stanley.

After his fourth and final loan Rawson left Derby County and signed an 18-month contract with Forest Green Rovers in January of this year. Rawson has currently made 21 appearances for the club, which he has made 8 in this current season. 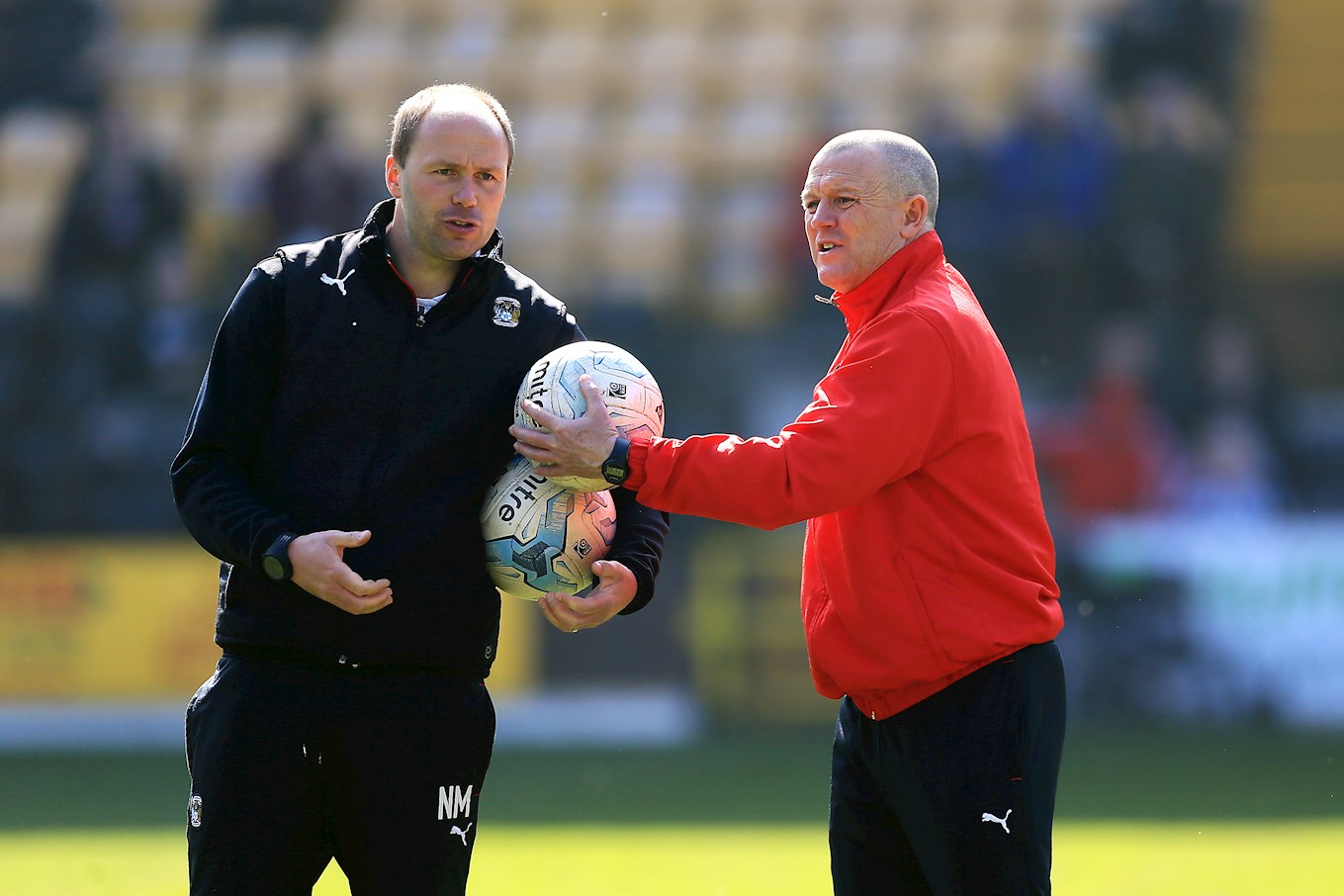 Former Swindon Town and Blackpool defender became manager of Forest Green Rovers back in 2009 after departing the backroom staff at Cheltenham Town. Hockaday would go on to spend almost five years with the club.

During his reign, Forest Green, Hockaday guided the club to the FA Cup Third Round, before escaping relegation the same season. He would then earn back to back 10th place finishes, is highest in charge, before departing for Leeds United.

In 2015, Hockaday was appointed Professional Development Coach at Coventry City, after being given the role by Steven Pressley. Dave was in Caretaker charge of the Sky Blues after Pressley’s departure, before Tony Mowbray took over.